Toronto food trends this summer were cute, colourful, bizarre, and tasty. All cheese everything and all black everything dominated foodie Instagram posts. Unexpectedly healthy or wildly indulgent, these are the summer food trends that by turns enraged and delighted the city.

Here's a round-up of the latest food trends in Toronto. 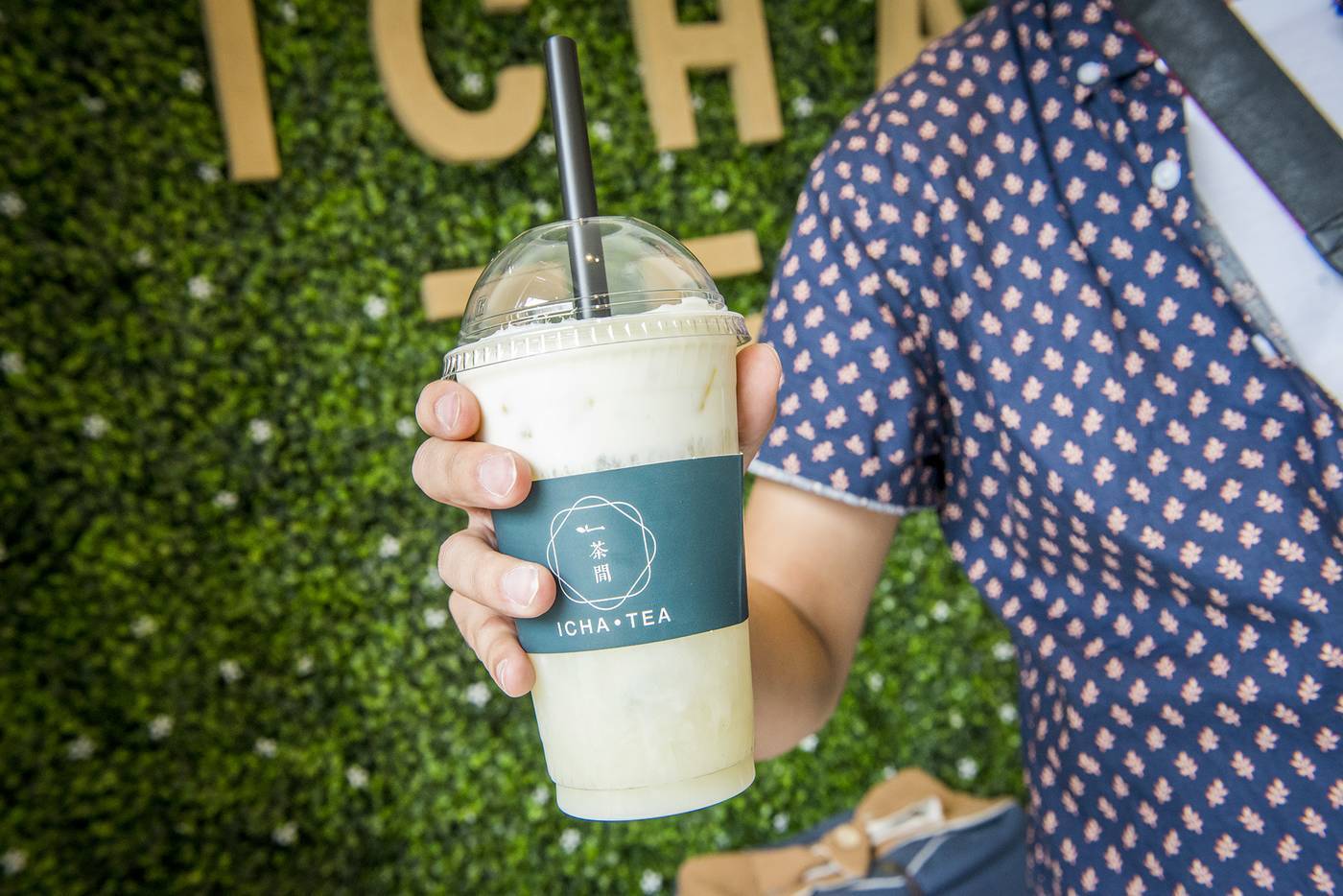 Tea shops Latea Era and Icha Tea opened up this summer in Scarborough and Chinatown respectively, selling many kinds of Asian tea with options with thick, creamy cheese foam on top. Matcha Tea & Dessert, also in Chinatown, introduced their cheese foam teas earlier in the year. 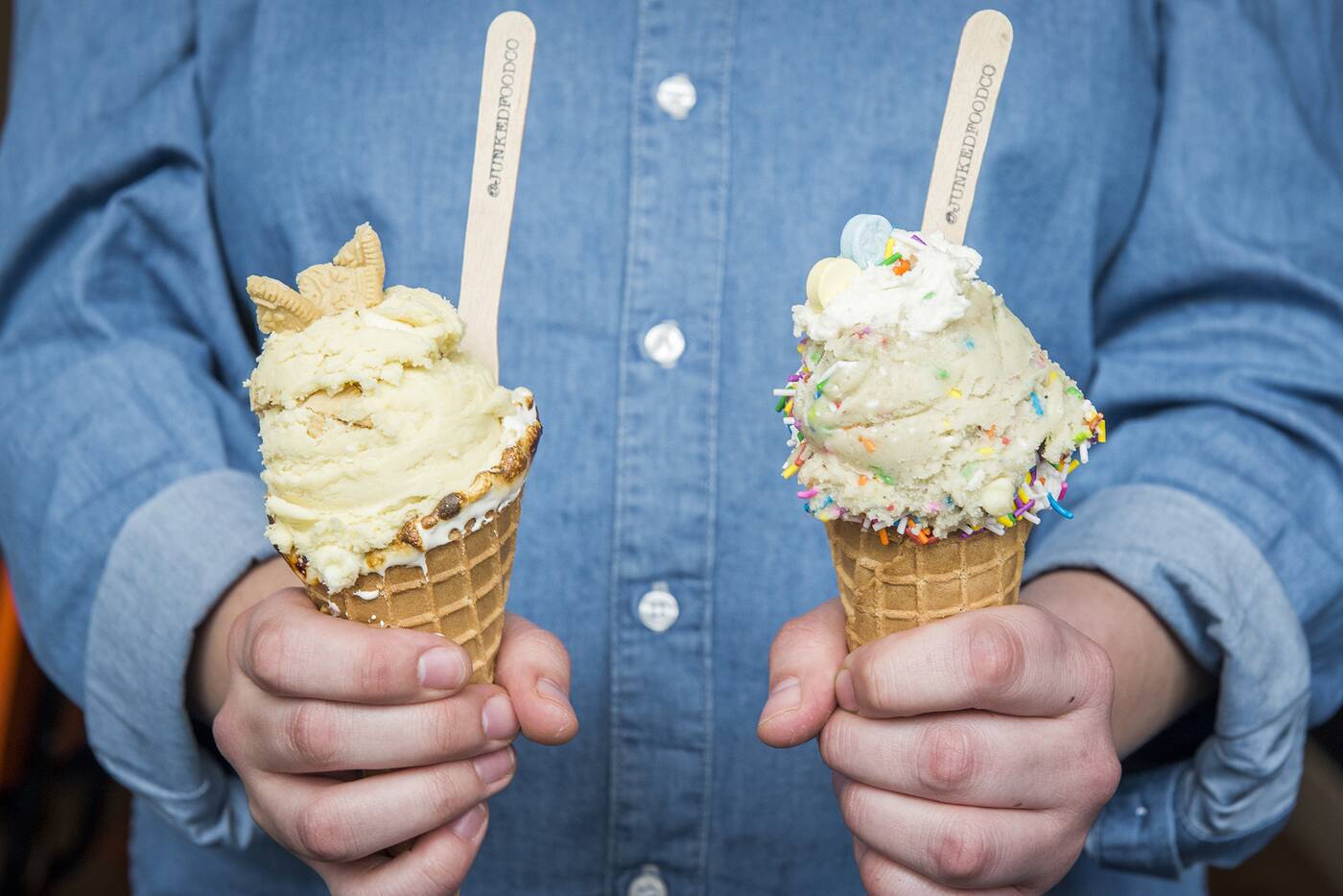 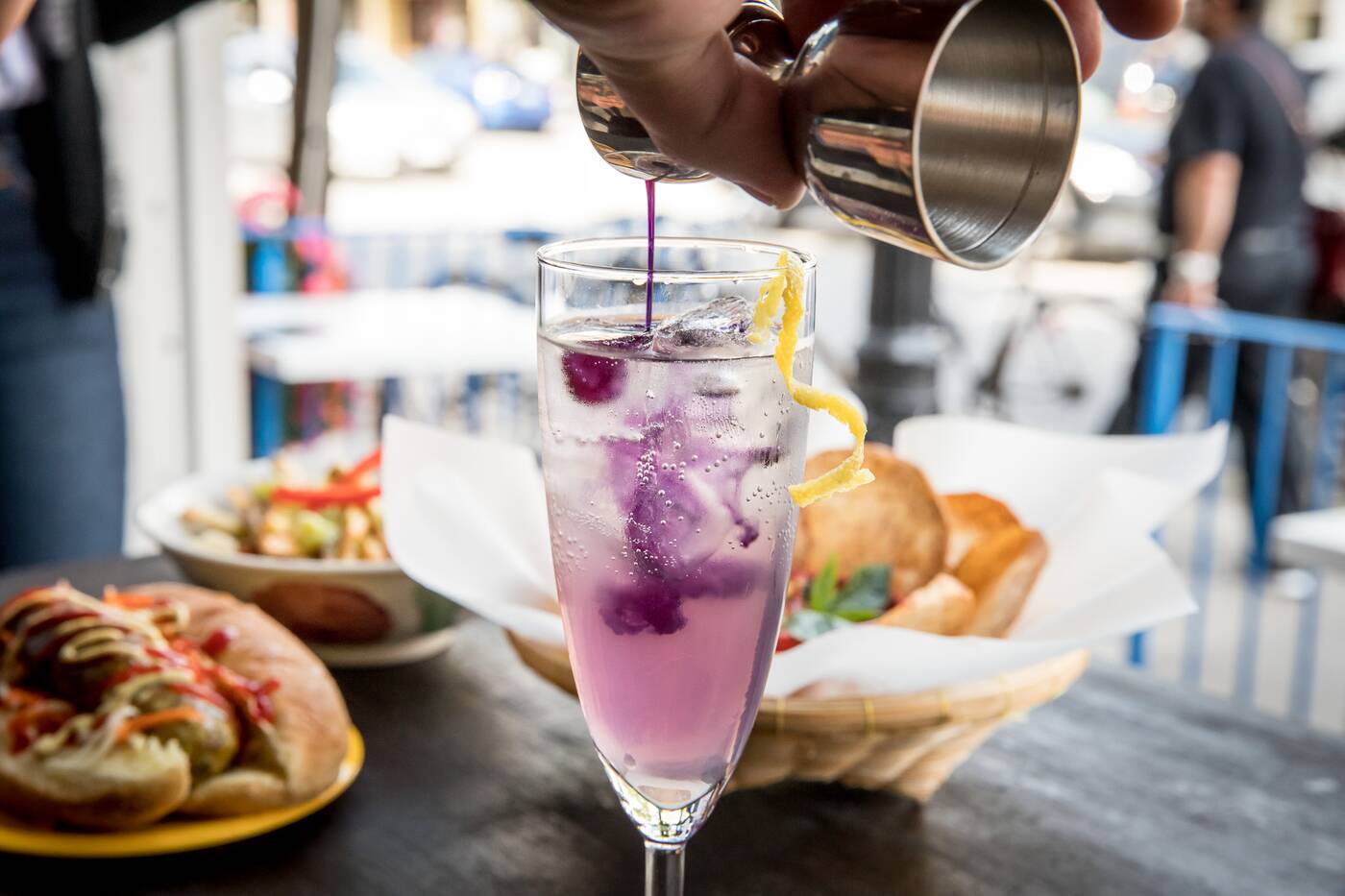 Thirsty yet? This is a butterfly pea flower cocktail at Shanee. Photo by Jesse Milns.

This vibrant ingredient has been sneaking its way into a ton of Thai dishes in new restaurants around Toronto, easily identified by its bright purple colour. Kiin, Si Lom and Shanee all incorporate it into drinks, the latter also using it to uniquely colour crispy rice balls. 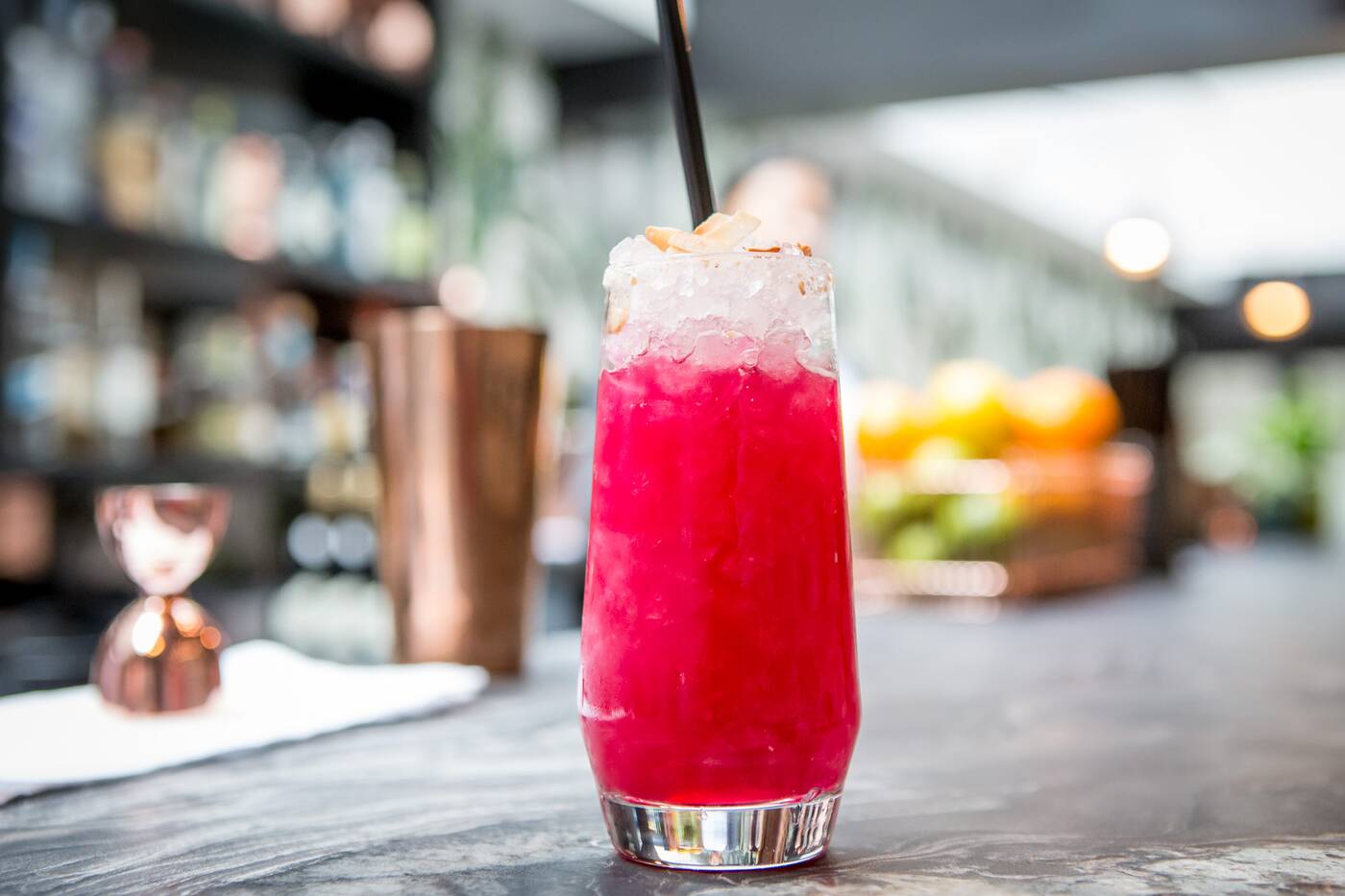 Also known for its radiant colour, beet juice not only tastes great but is also good for you. For this reason it’s become a choice mix in cocktails at plant-based restaurants like Planta and District Eatery that are bending the rules about what eating vegetarian means. 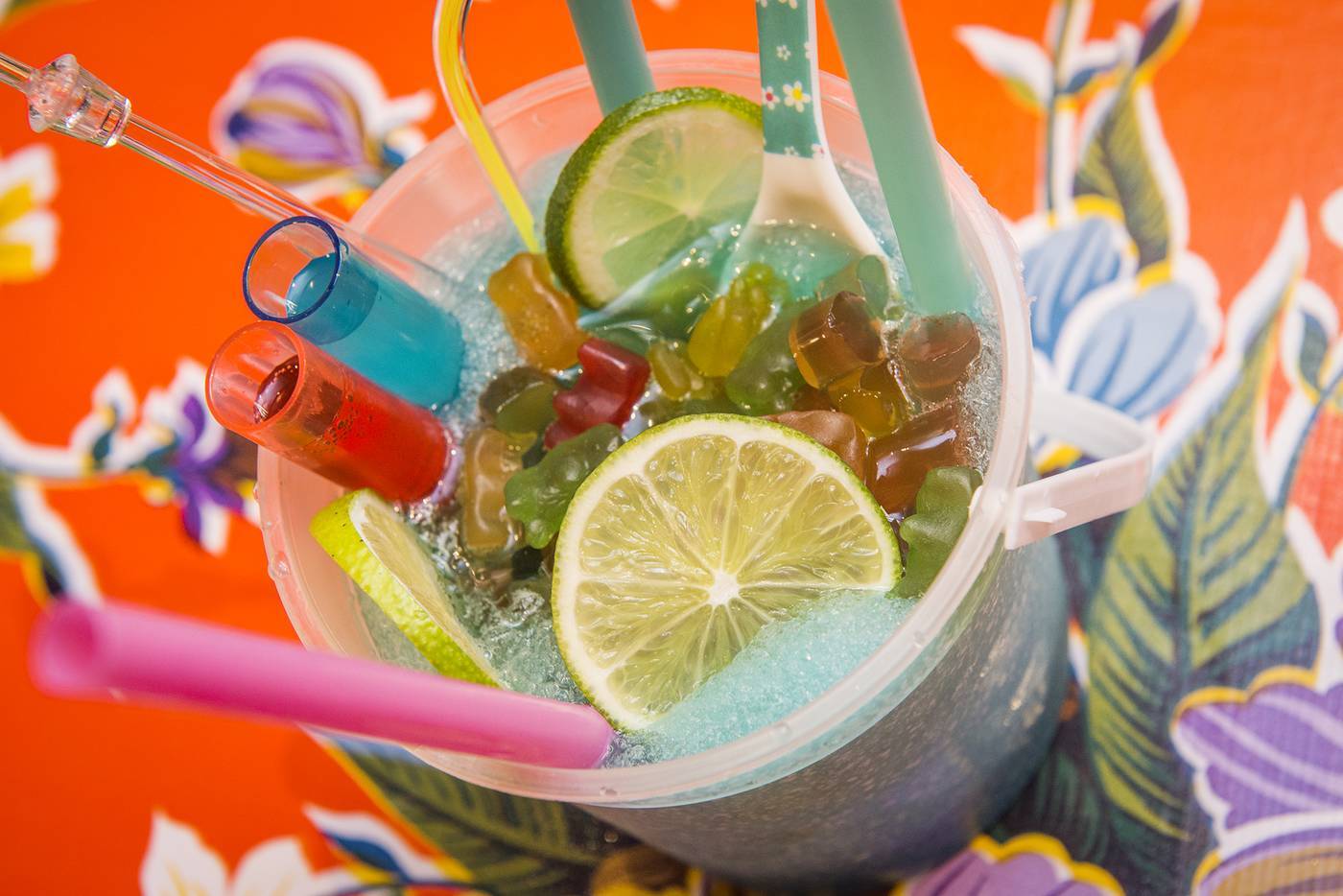 A giant slushie at Si Lom. Photo by Hector Vasquez.

Why order one drink when you could have six at once? Si Lom is serving boozy slushie buckets garnished with gummy bears or upside down beers and District Eatery has a 94-ounce Moscow Mule that will keep you from waving the bartender down all night. 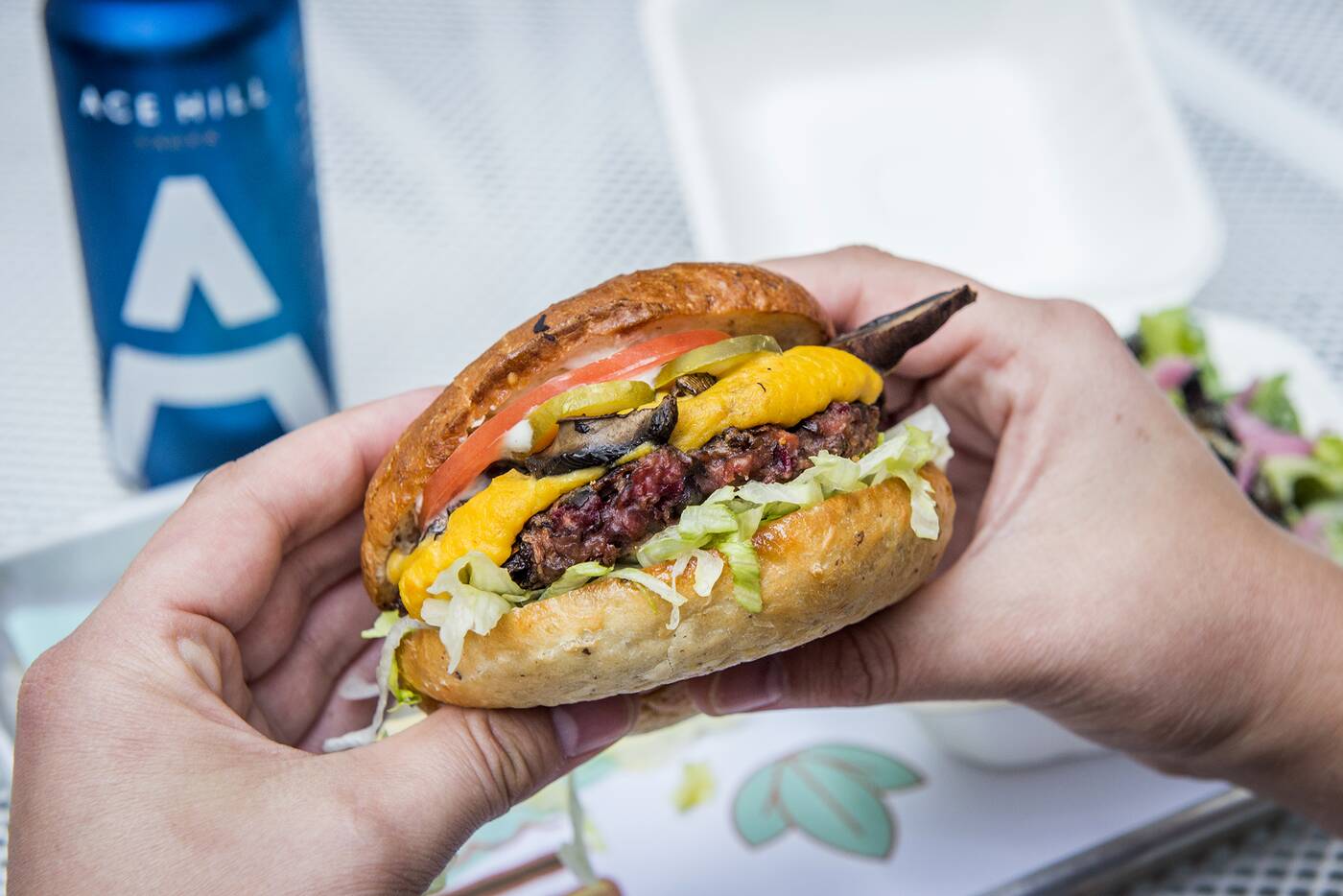 Forget veggie juice cocktails, go all the way with your vegan indulgences and have a plant-based burger or donut. Planta Burger just opened up on Temperance St., serving remarkably convincing burgers and fish sandwiches, and Sweet Hart Kitchen does hazelnut vegan donuts and indulgent treats like Snickers cake and truffles. 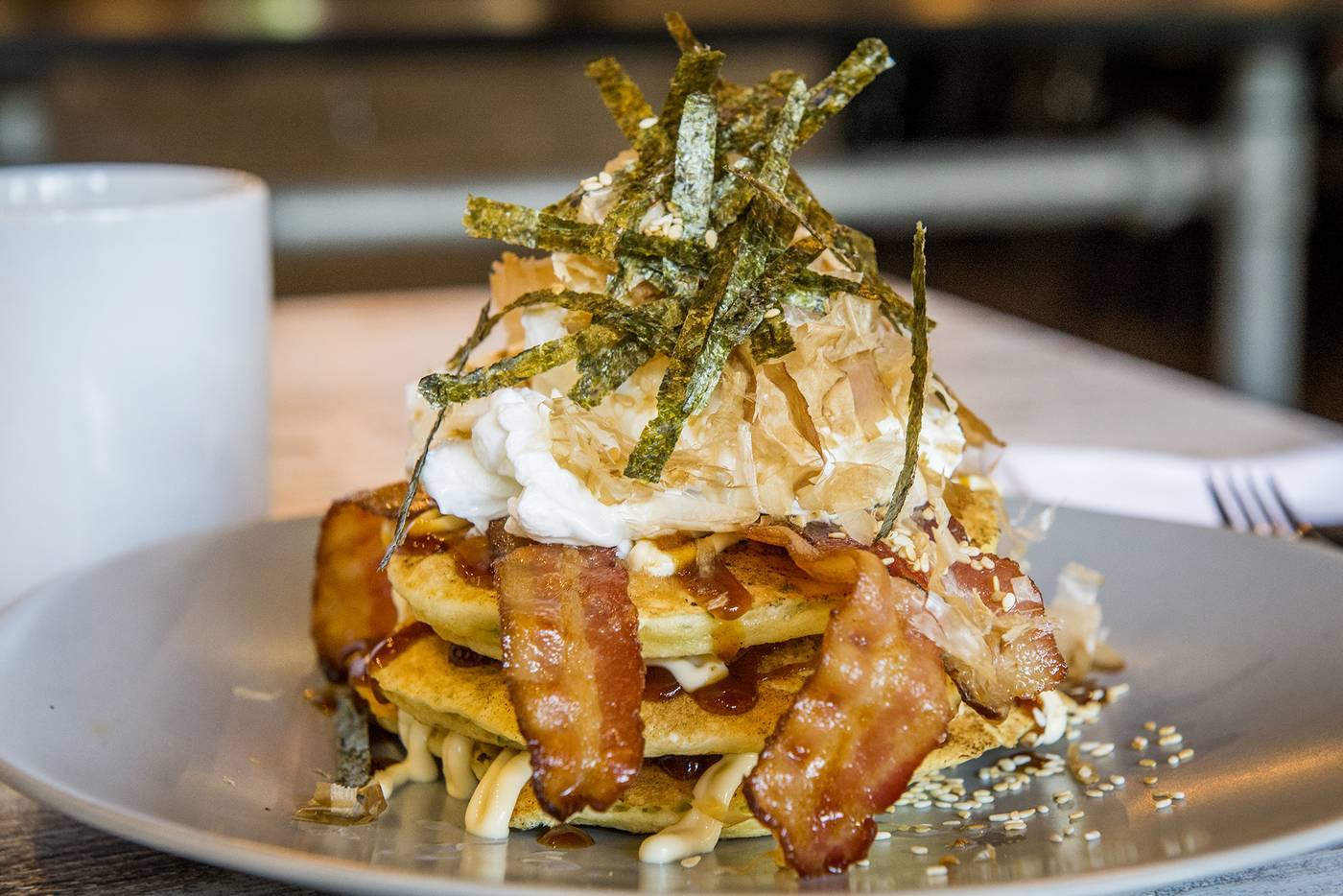 Isabella’s Boutique Restaurant in the Beaches and NextDoor in Markham are both doing brunch influenced by Japanese cuisine. The former serves fluffy mochi mochi pancakes in flavours like mixed berry or Nutella, and the latter does pancakes topped with bonito, nori, kewpie mayo, and poached eggs. 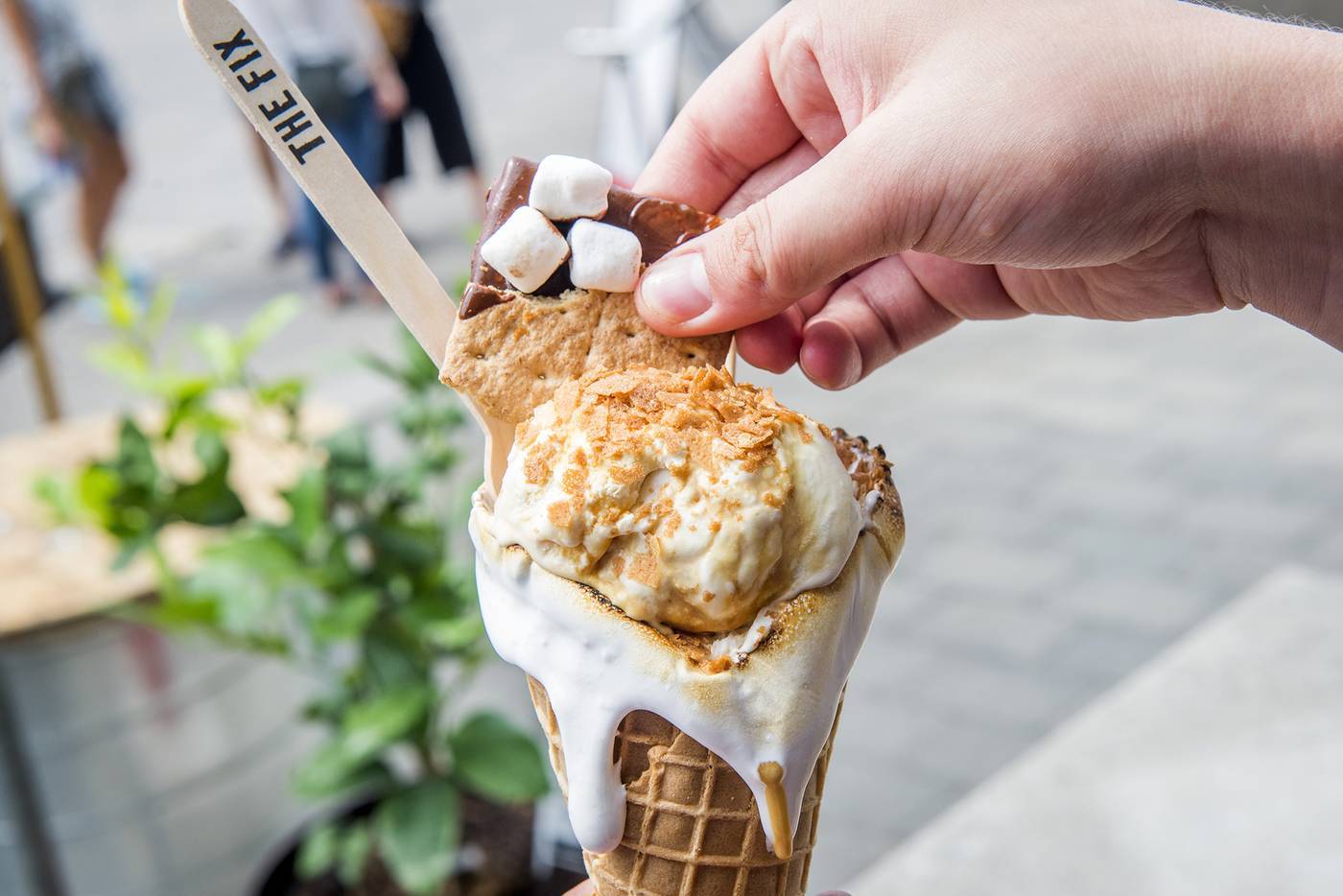 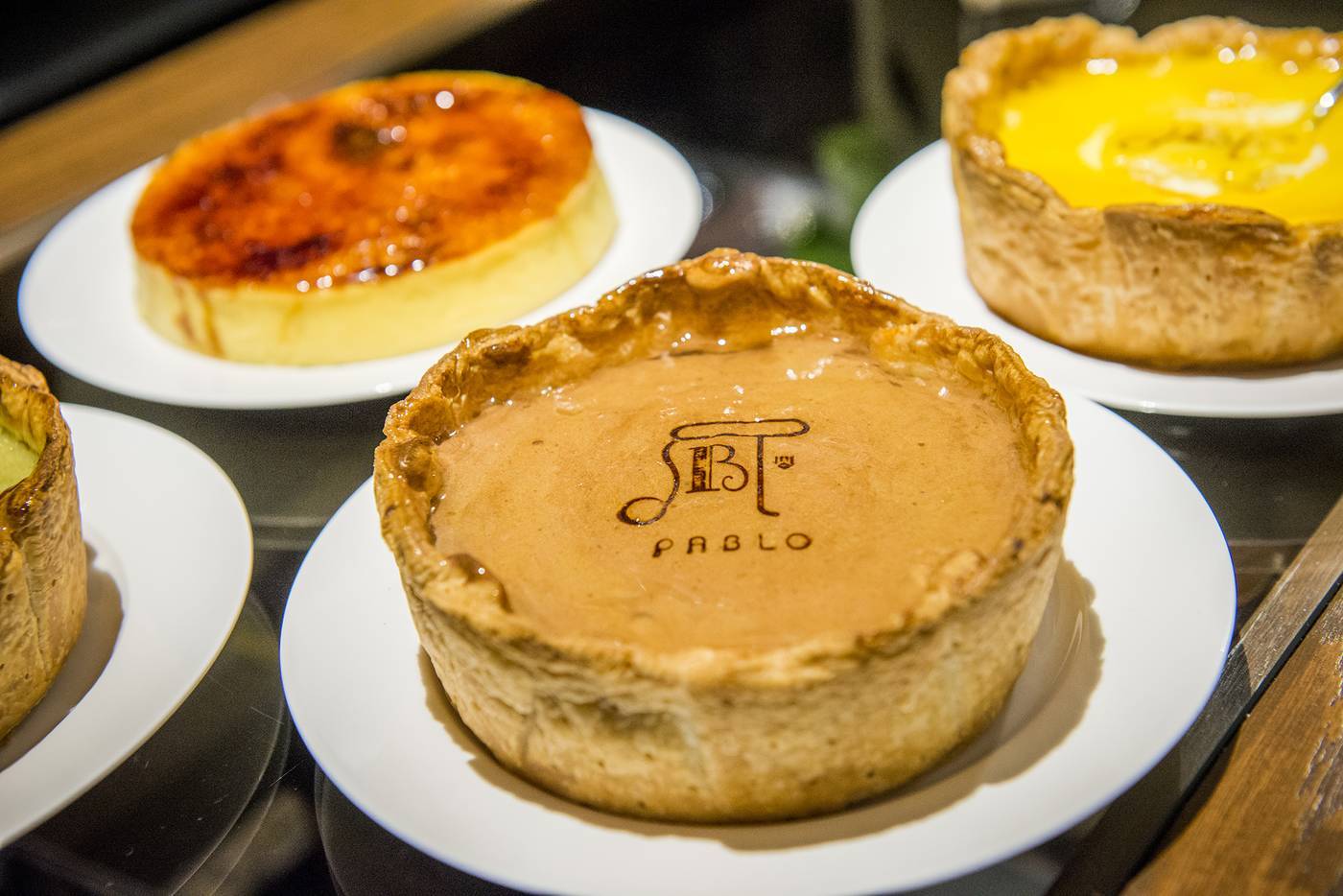 A cheese tart worth lining up for. Pablo arrived in Toronto this summer. Photo by Hector Vasquez.