How one restaurant chain is uniting a Toronto neighbourhood

Everyone who likes to drink has a favourite bar or pub in their neighbourhood, but sometimes an establishment chooses you. This seems to be the case with a pub in Toronto's Church Wellesley Village, which is bringing the community together one pint at a time.

The Churchmouse and Firkin at the corner of Church and Maitland has been in business for 15 years, but it's in the last little while that it's been noticeably busier.

The patio is packed in the summer, the ground level room is full to the brim, and the second floor is also now bustling with thirsty patrons. But what gives? How did this chain manage to unite a community that's so often segregated? 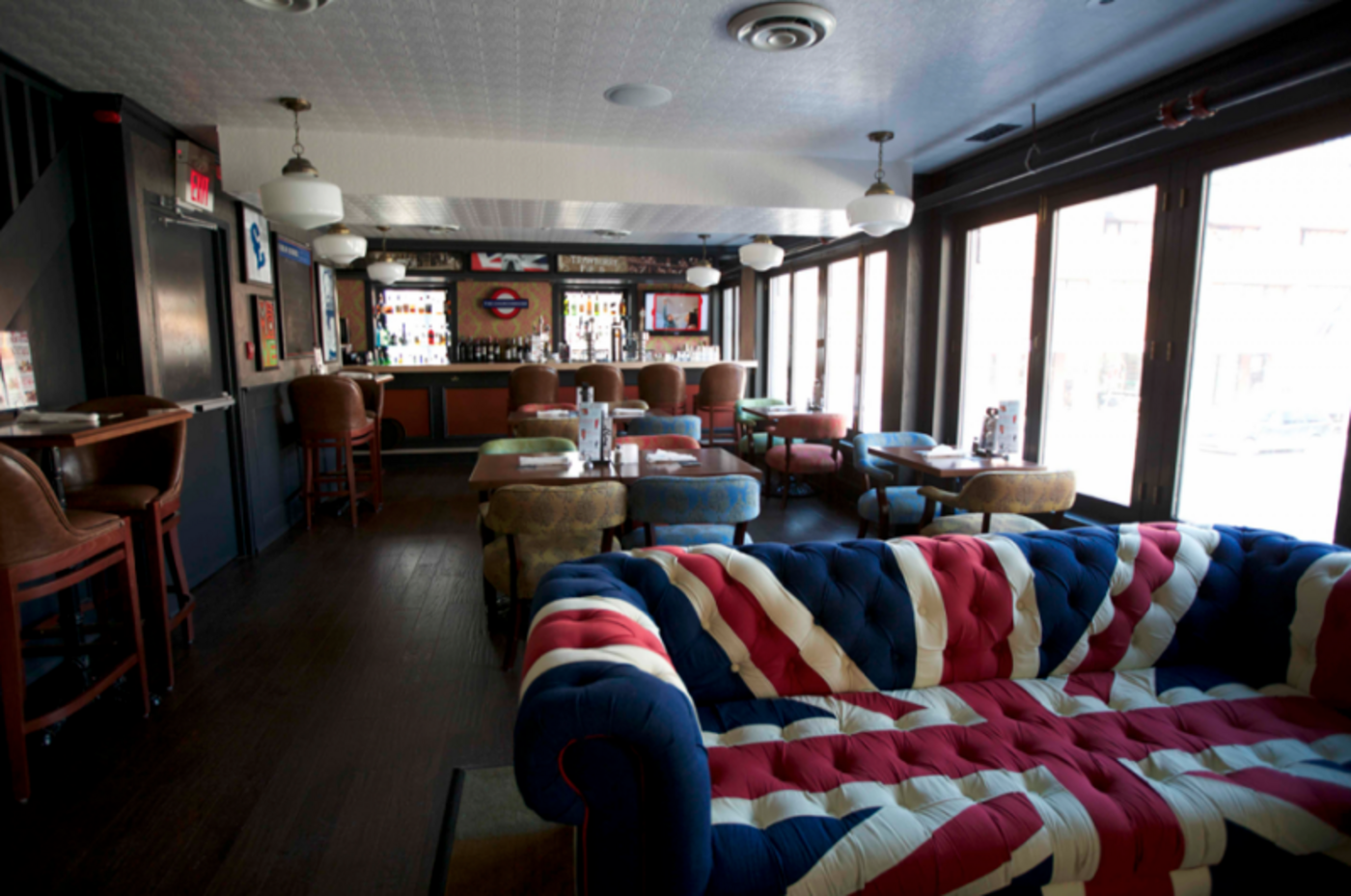 "It’s kind of like the Cheers of the gaybourhood," say Kelly Kyle laughingly. She's chair of the Church Wellesley BIA and co-owner of the local framing shop and art gallery Akasha Art Projects.

Kyle is somewhat of a regular herself and has noticed the increase in traffic. She often gives up her regular bar stool, even on a Wednesday night.

She credits the vibe first and foremost as being a place where "whether you’re gay, straight, lesbian, transgender, it just doesn’t matter," she says. "You see the whole spectrum of the Village in there, and they’re comfortable."

She also credits the staff as going above and beyond, which makes a noticeable difference. "Even though they are a franchise and a chain, they really seem to have established themselves as the local pub," Kyle says.

Mackenzie Clark, who's worked at the pub for five years distills the pub's success to the people.

"I’ve been in the industry a long time ,and I’ve never worked anywhere with so many regulars," he says. "It comes down to the community, who we've always supported, and the staff who make great connections with people."

The pub went through a major overhaul three years ago, which modernized and opened the space. And while the neighbourhood has many anchors, such as Woody's, Hair of the Dog, Boutique and Smith, it's the relaxed vibe that sets the Firkin up a catch-all for anyone in the Village.

"The Churchmouse is a place you can go that in unpretentious, where you can go to relax, be yourself and have a pint," says Scott Newnham, director of operations for the Firkin chain. 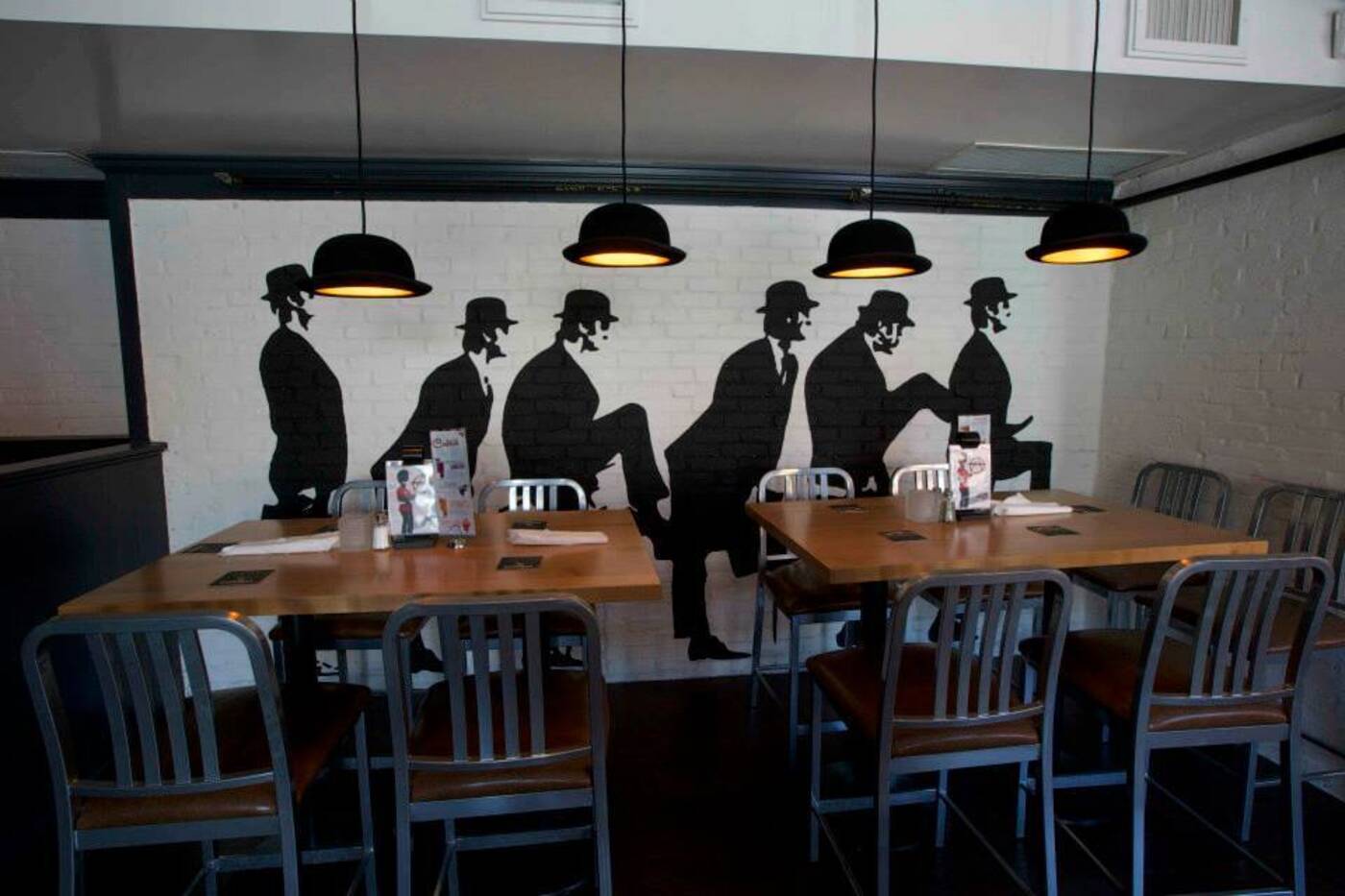 He says the Church Street location is a special one within the company and they know that. "It's very much a cornerstone of the community, and it's a really important pub for us as a company and for the neighbourhood."

They're often the first to sponsor local teams and businesses when they need it.

Francis Gaudreault is the co-owner of The Men's Room a few doors down and believes it's because this pub digs a little deeper.

"The management team has worked to integrate themselves into the community and the staff reflect the makeup of the area." This is an important element in a neighbourhood that relies heavily on safe spaces.

In a neighbourhood that's forever changing, it might also be the fact that this pub, in the middle of all the action, remains basically the same.

"There are always changes on the street and it’s always evolving," Clark says, "but we’re a staple."