It was freezing cold last Friday night, but that didn't stop 800 women from gathering together at Toronto's Evergreen Brick Works for Canada's first ever ladies-only craft beer festival.

Despite the wind chill, we gathered around roaring camp fires and sipped on a slew of porters, stouts and IPAs from local brewers like High Park Brewing, Blood Brothers Brewing and Junction Craft Brewing. 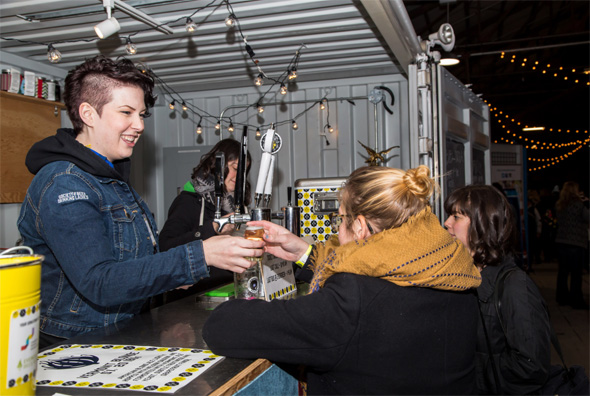 Unlike other such beer festivals, lineups were minimal; I rarely had to wait around to refill my five-ounce tasting glass. Tickets were $30 (plus $5 for a shuttle from Broadview Station) and included four drink tokens - additional tokens were $1.50 each. 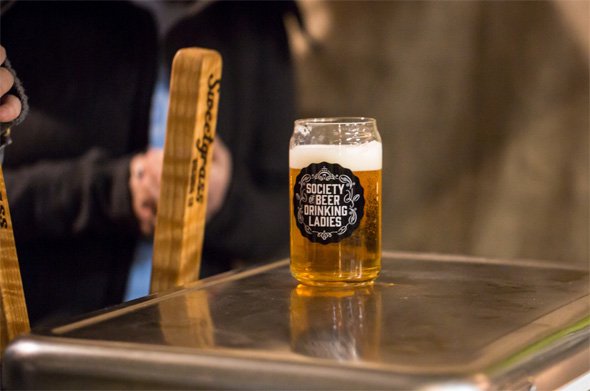 Women of all ages attended the laid-back event. I spent much of my night in a Muskoka chair chatting with friends as I tasted brews like Sweetgrass Brewing's Shagbark stout and KW Craft Cider's tart cranberry cider. Approximately 65 volunteers helped the night go smoothly. 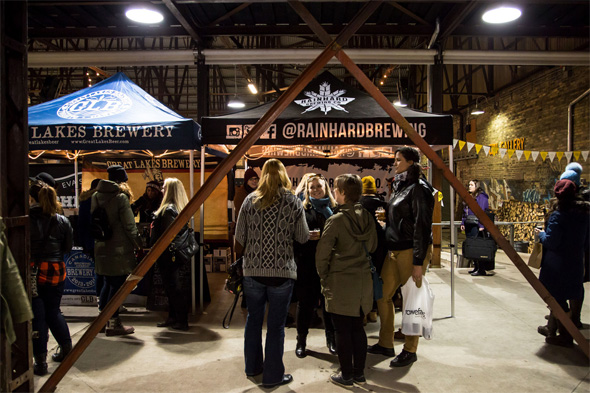 "I couldn't literally be happier. It was perfect from my point of view," says co-organizer Jaime Dobbs. She's one of the five women who runs the Society of Beer Drinking Ladies, a group that regularly hosts bevies, or tasting events for women. Friday marked Bevy 0025 and also the group's largest one to date. 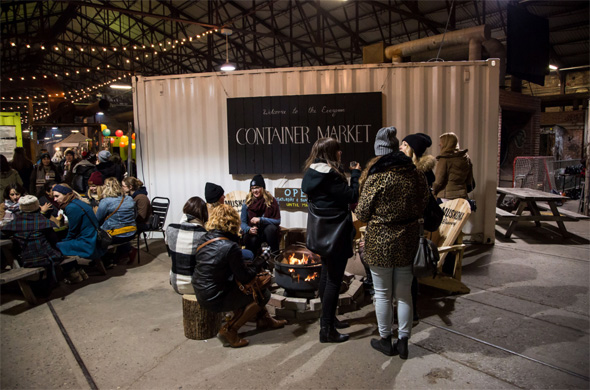 While most of the bevies sell out pretty quickly, tickets for this one went in just 36 hours. But there wasn't a specific catalyst that led to this event, notes Dobbs. "We originally started having them because we're [the SOBDL] five women in the industry and we wanted to bring women together," says Dobbs. 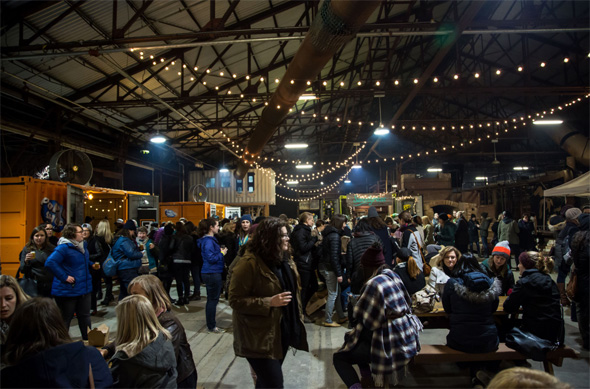 Now Dobbs, who's the territory sales manager for Great Lakes Brewery, and the rest of her SOBDL team get to share their passion for craft beer with even more women as their organization - and its events - keeps growing. 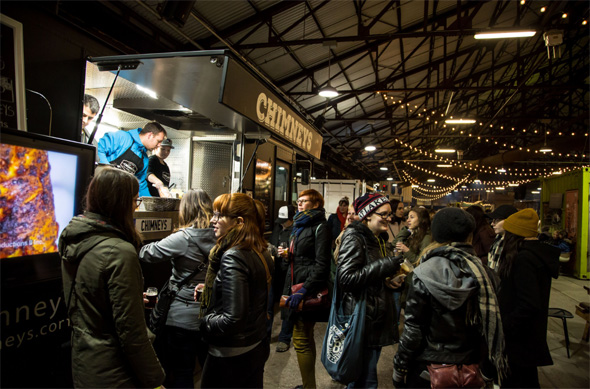 On June 11, for instance, the SOBDL will hold an all-ladies afternoon during Session Toronto in Yonge-Dundas Square. With capacity set for 1,200, Dobbs thinks it'll be one of the largest gathering of women at Yonge and Dundas in a long time, and perhaps, ever. 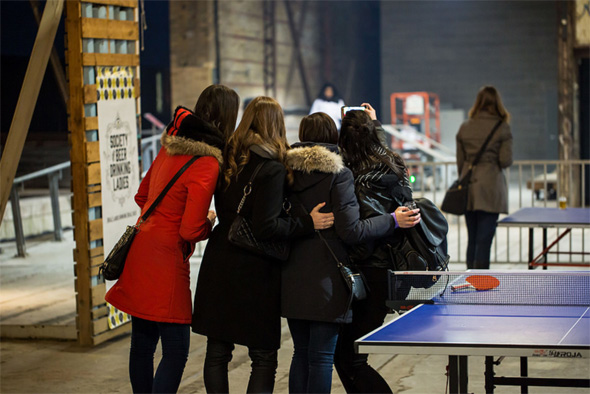 To contrast that, at the event, co-organizer Magenta reminded the crowd that Toronto's last men's-only bar closed just 46 years ago. 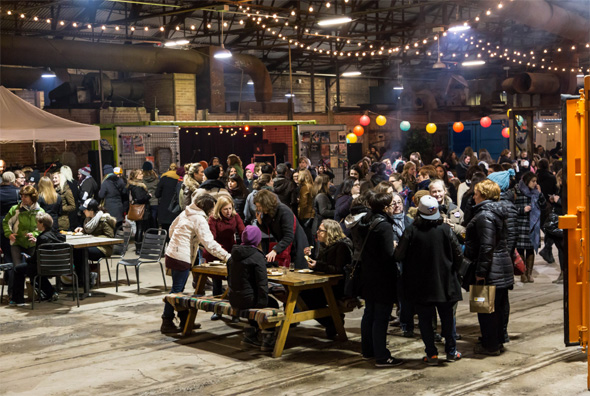 Photos by Brilynn Ferguson via the Society of Beer Drinking Ladies.