Toronto's food scene is filled with servers, bartenders and chefs that make local and international diners fall in love with the delicious fare located throughout our city.

For nearly one year, Toronto-based photographer and George Brown-trained chef Brilynn Ferguson has been posting photos to her Industry Ink Instagram account. As the name suggests, she profiles those who work in the culinary industry and documents their unique (and often food-related) tattoos.

She finds the story behind each piece and highlights individuals as well as the establishments they work at. She mostly spotlights local chefs, servers and bartenders. But, she has also photographed heavy-hitters such as Mark McEwan as well as international stars such as Massimo Bottura.

Here's some of Ferguson's most recent work to ogle at. 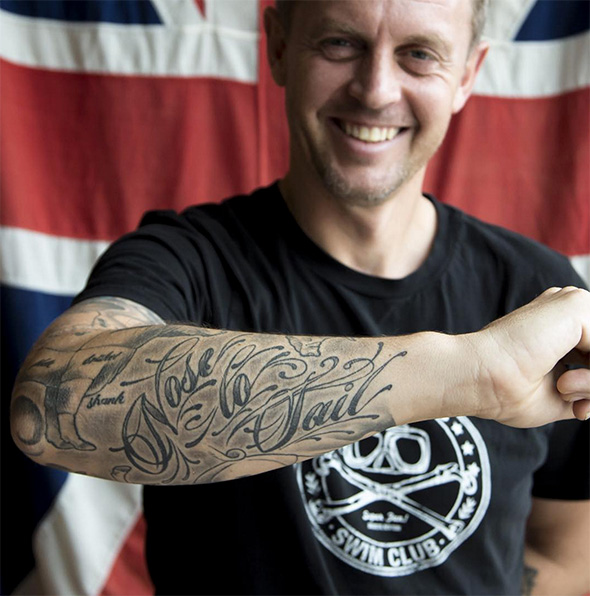 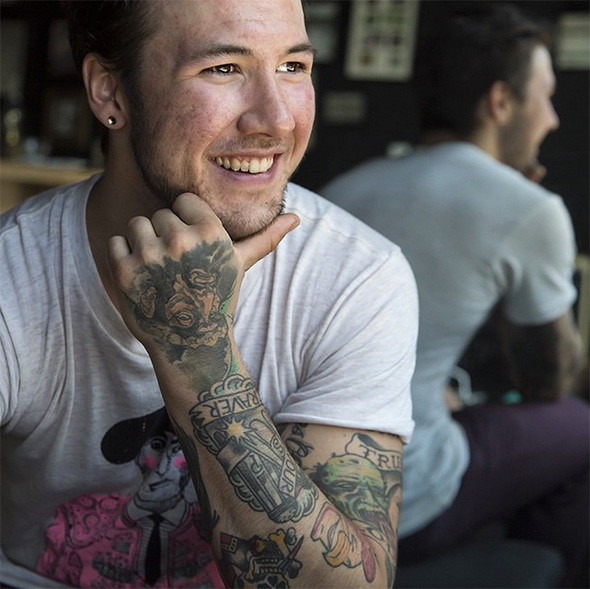 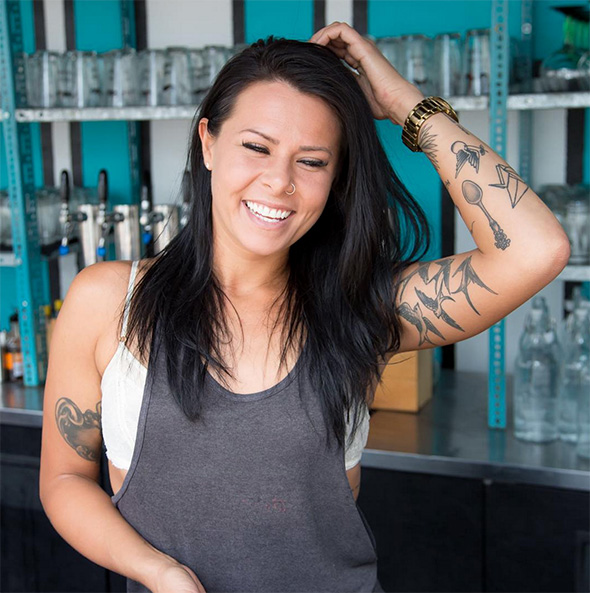 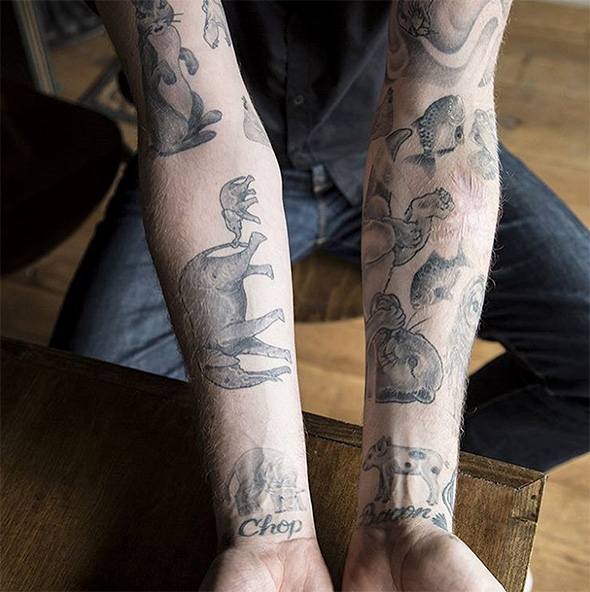 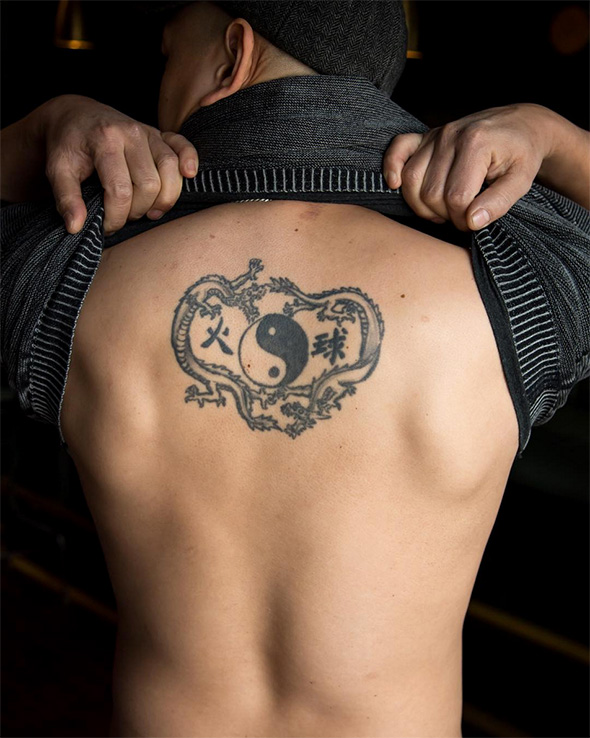