Behind the scenes at Great Lakes Brewery

If you've been drinking beer in and around Toronto with any regularity in the past couple decades, you've likely had a beverage brewed by one of the province's oldest craft brewers, Great Lakes Brewery. Family owned and operated since 1991, Great Lakes has been brewing beer in Etobicoke for over 25 years.

Originally founded in 1987, the brewery was purchased by Peter Bulut Sr. in '91 and moved to its current location at 30 Queen Elizabeth Boulevard, a building that originally served as a factory for Faberge Perfumes Limited. The building was designed by Canadian firm John B. Parkin and Associates and actually won a Massey Medal for architecture when it was built in 1950. After 63 years and a quarter century of service as a brewery, the facilities are certainly a little worse for wear, but they're still highly functioning and churning out more innovative craft beer than ever before. 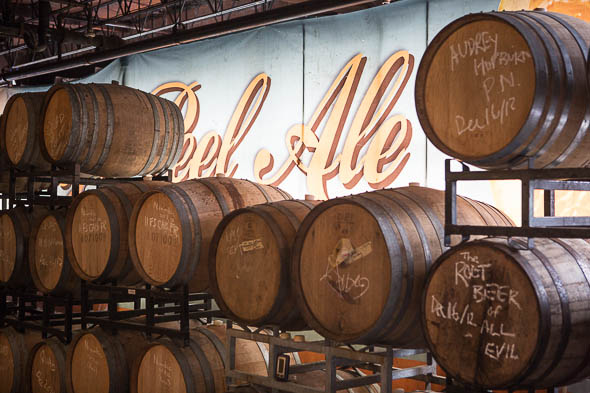 The brewery originally just brewed Golden Horseshoe Lager — a beer they still make and one which you've probably had even if you didn't order by it name — and Unicorn Ale (a beer they no longer make but one that may enjoy a resurrection thanks to claims that brewer Mike Lackey has discovered a long lost copy of the recipe). In 2006, the brewery produced their Devil's Pale Ale for the Toronto Festival of Beer and it proved so popular that they continued to brew it on a large scale.

Thanks to the reception of Devil's Pale Ale, Great Lakes launched a seasonal program and started brewing their Orange Peel, Pumpkin Ale, and Winter Ale. They've since embarked on a new era of experimental brewing — notably with a critically acclaimed series of beers to mark their 25th anniversary last year and Tank Ten, a newly launched series--and have proven that while they may be the oldest craft brewers in town, they're still at the cutting edge when it comes to brewing interesting craft beer.

There have been some changes at the brewery over the years, notably a high efficiency boiler that's helped keep costs down, as well as updated tanks, but a tour of the place shows that the old building still retains much of its character. 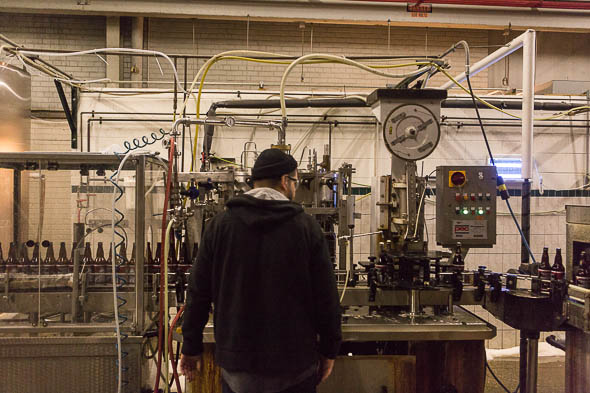 When I visited last week, more changes were in the works, including a soon to arrive lauter tun that mercifully features a removable bottom for the extraction of spent mash — the hot, wet, used, residual grains that, under the current system have to be back-breakingly shovelled out manually after each brew. A new brew kettle will also feature a 12000 litre capacity as opposed to the current one which is 5000 litres. 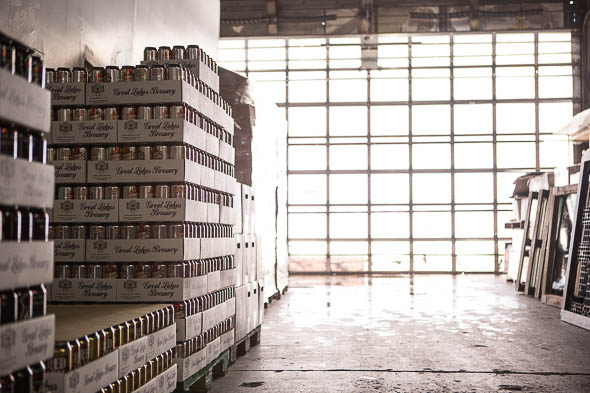 Somewhat sadly, these changes will mean that the old copper kettle that long served Great Lakes will be removed from the brewery; however, part of the old kettle's top will be retained as decoration at the brewery and a small part, cut down, will be engraved in honour of Peter Bulut Sr. and affixed to the family's tomb, a fitting tribute from a brewery that clearly has its sights set on the future, but doesn't forget its past. 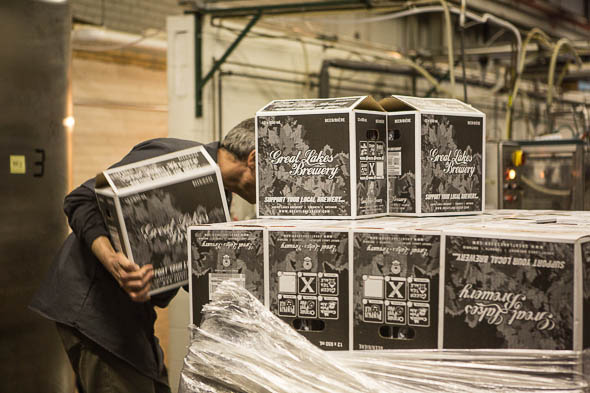 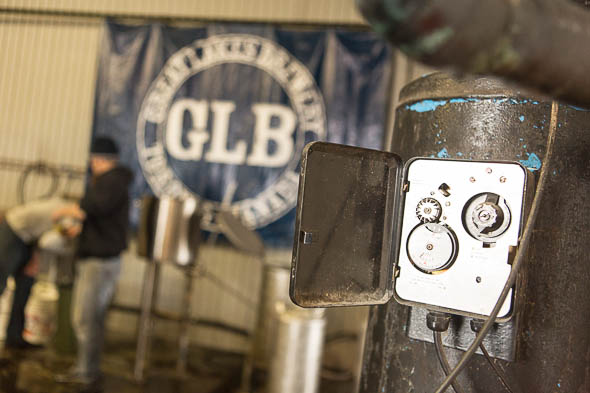 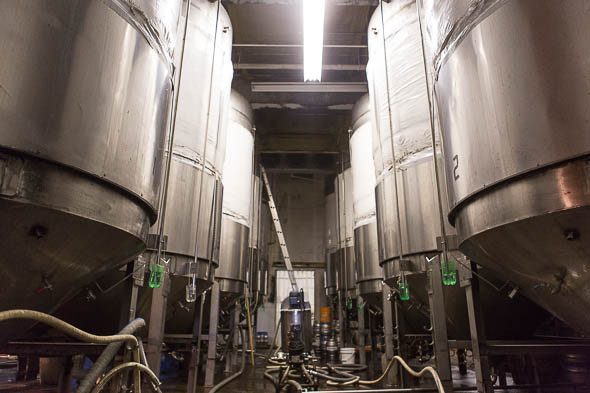 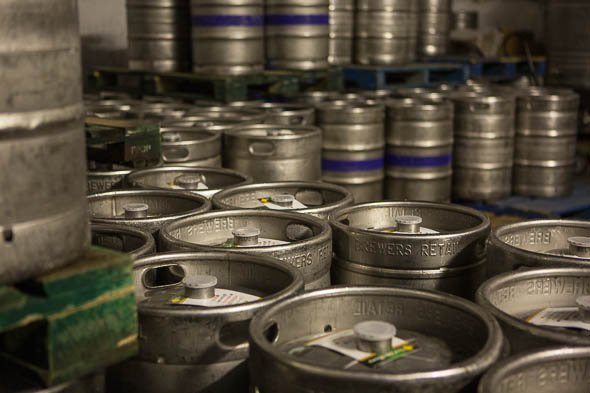 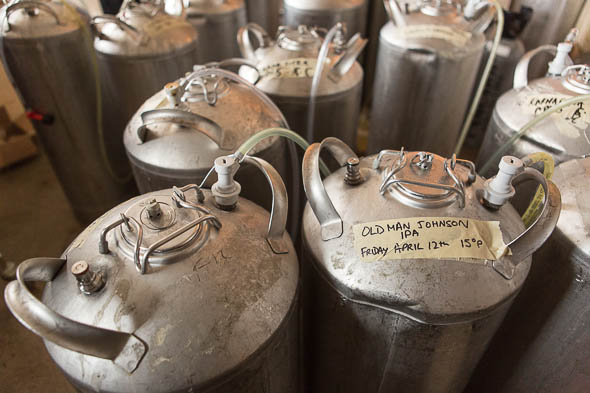