Tiny food samples, unlimited beer, and long lineups in the hot sun are usually a recipe for disaster. Yet, the largely 30-something crowd at the Session 99 Craft Beer Festival were a jovial, well behaved group, content to savour local beers. 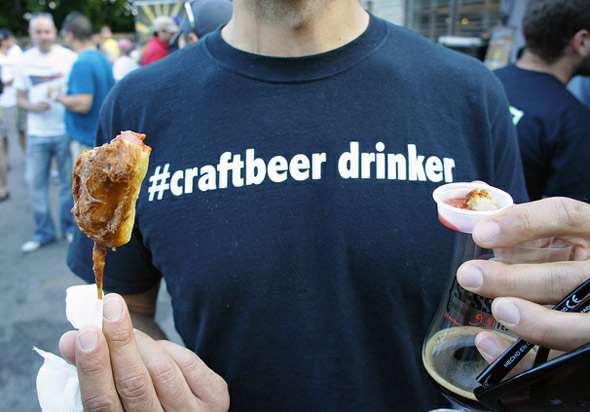 Of the food samples, Cowbell's Grass Fed Beef Corn Dog was one of the most satisfying. It offered all the guilty pleasure of a corn dog, but with a lean yet rich tasting sausage hidden inside. Leslieville Cheese Market's grilled cheese sandwiches were another nostalgic twist featuring strong flavour that went perfectly with beer. Otherwise, the stinginess of the portion sizes was the most notable characteristic of the food at the Festival. 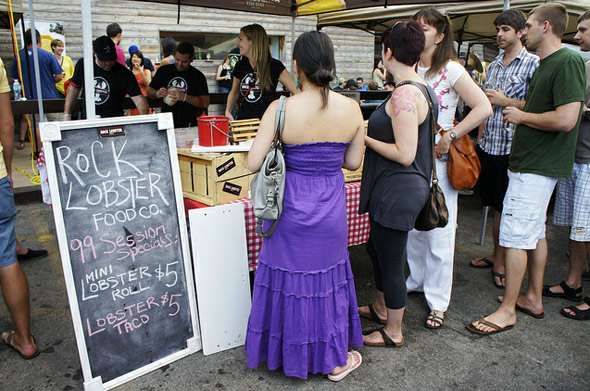 One food vendor offered their pasta so sparingly that plates piled up as they ran out of diners to serve, whereas another vendor ran out of burgers within the first hour of the evening session. The lobster on a chip was a tasty amuse-bouche, but hardly worth the longest line up of the event. When their single bite morsel was eaten, attendees had to be persistent in finding a trash can, which were limited in number, and difficult to find in the crowd.

With over 100 beers available, it was impossible to sample everything in a three hour session, especially during the 6-9pm slot when breweries started running dry on their more popular offerings. Given this limitation, here are some of the highlights from the festival:

Lake of Bays Red Ale - a dark ale, bitter but smooth, and packed with flavour. 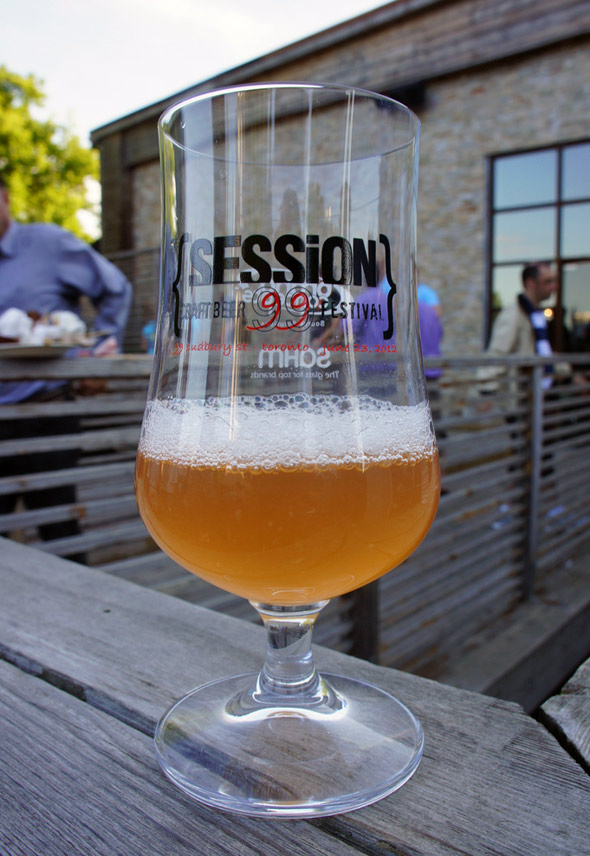 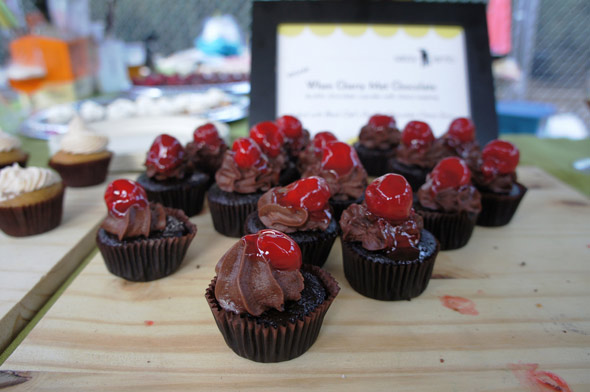 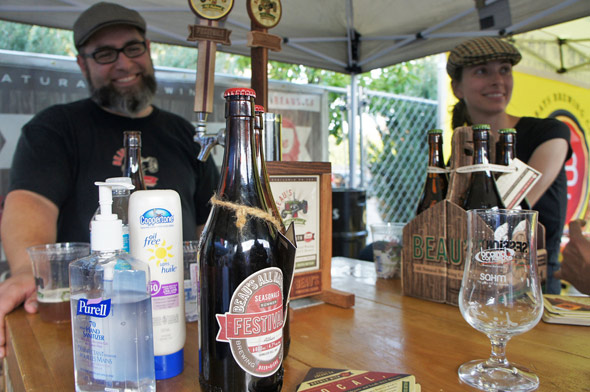 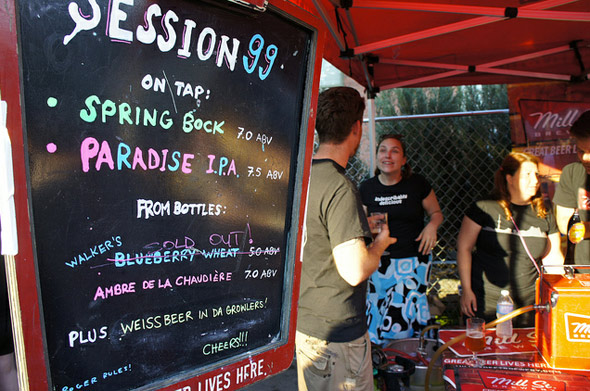 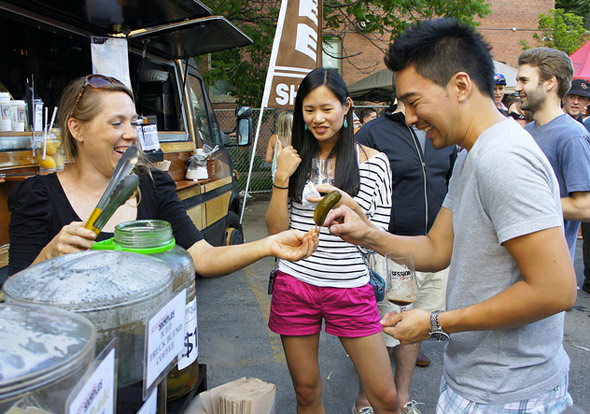 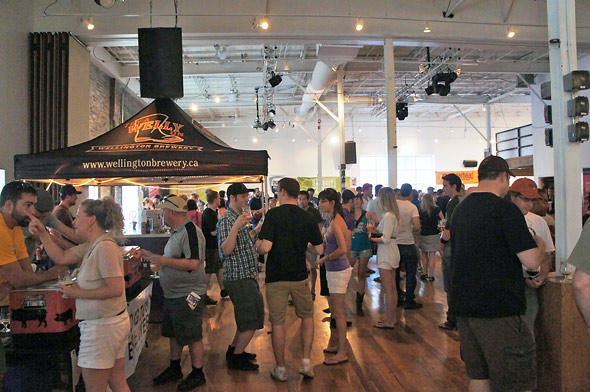 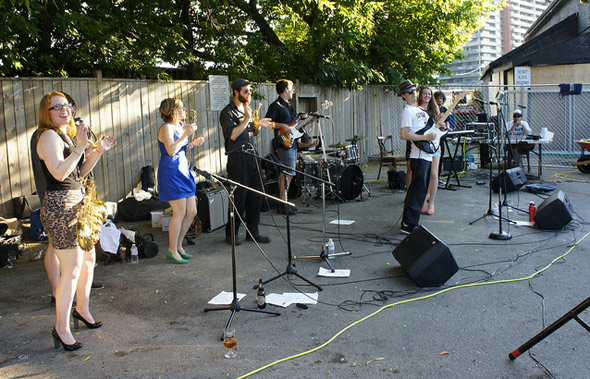 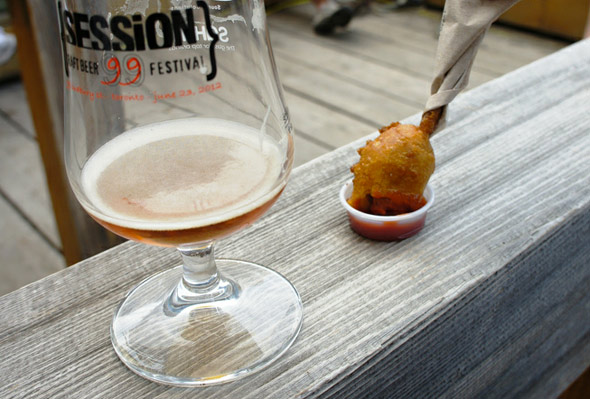