Toronto smoked meat fans rejoice â the options for sourcing what is arguably the city's most authentic brisket are expanding. Caplansky's Deli has just launched a bike-based delivery program that'll bring their sandwiches to downtown doors for a $5 dollar fee. Serviced by two bikes, the delivery boundaries are (for now) University, Ossington, Dupont and Queen. Perhaps this signals a trend ? Late last year, Burrito Bike started making two-wheeled deliveries on Friday nights throughout the city's core.

Even more exciting for deli fans and those who can't wait for changes to Toronto's street food laws to take shape is the soon-to-launch Caplanasky's food truck, which will join Smoke's Poutinerie in offering some of the more appetizing mobile food options out there. Here's what, Zane, the owner of the deli, has to say about the project:

"A deli truck is better than another restaurant for soooooo many reasons. First it costs a fraction of what a new space costs to outfit and decorate. Second, it solves the number one biggest challenge of a restaurant: finding a great location. Instead of making customers come to me, I'll go to them - at any time of day... Michelle Rabin and I are doing deals with venues all over the city. This truck is going to make a lot of people happy in the city and I couldn't be more excited. We had just hot dogs for many years then we had carts and now the era of the truck is dawning in Toronto." 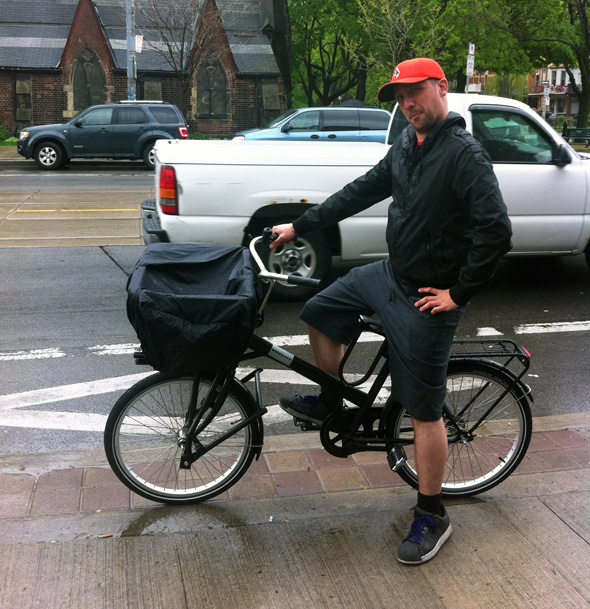