Learn how to drink (and appreciate) beer

And while there's already a lot to keep beer lovers in this city busy -- a growing local beer industry with breweries right here in the city, cask ale events at Bar Volo and the Victory CafĂŠ, the Toronto Festival of Beer, the Beer & Cocktail Show, plus some great bars and a few brew-pubs -- there hasn't been a lot done in the educational arena.

The Harbourfront's From Beer to There program is another casual offering that's supposed to accommodate new and seasoned beer drinkers alike. 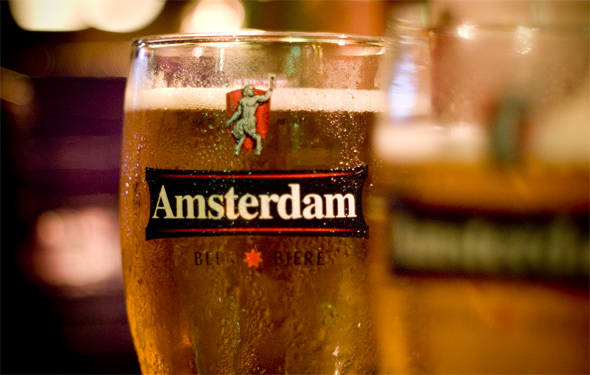 The classes are run by Mirella Amato, certified beer judge and enthusiast who has been studying local beers in Toronto, Montreal and various spots in Italy for the last few years. She started up Beerology to share her knowledge and connected with the Harbourfront centre to develop the From Beer to There program.

Over the course of six weeks, Mirella will guide the class through the origins of beer, the evolution of different styles, and how to pair beer with food. Each class will be hosted at a local brewery, bistro or brewpub in the city, and will focus on local beer. 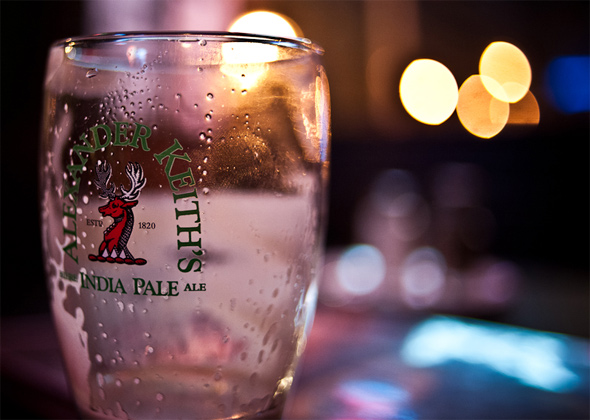 With a price tag of $150, it's a decent deal at $25 a pop. When compared to George Brown's program ($339) or The Beer School ($45 each for casual classes or $1,500 for full certification) From Beer to There is, financially speaking, the best option it you just want to learn in a casual setting while tasting a variety of beer.

And now that spring has sprung, a nice cold beer on a Thursday evening sounds like a good way to kick off the summer.

From Beer to There runs from April 15 to May 27. For more info check out the Harbourfront Centre's website.