The South Asian Food Festival at Harbourfront Centre (along with the Taste of the Danforth, and Beerfest) ensured that things were gastronomical in Toronto this weekend.

But the South Asian Food Festival wasn't only about the cuisine; it also brought a myriad of song, dance, and comedy (in the form of bursting cheeks) to the table. 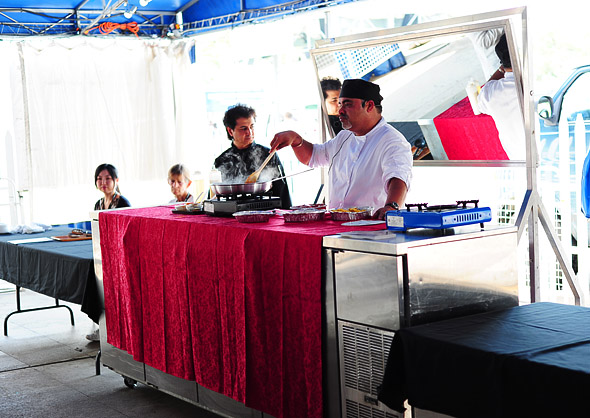 Saturday featured most of the main events with a constant stream of live shows including music by Rhythm Dhol Bass, and the DK Bollywood Dance Pack. Of course, there were also numerous fun food-related activities and plenty of cooking demos. Traditionally women make rotis in South Asian culture, so logically they held a roti making competition for men with the winner getting bragging rights as the Michelangelo of rotis.

Unfortunately, Saturday also featured a downpour and I am one cat who doesn't like getting her paws wet. So when things started looking ominous, I packed up my gear and ran for the warm comforts of my bed.

Sunday morning was equally miserable, but when the rain finally stopped I slipped on my rain boots as a precaution and went to witness the Chubby Bunny Eating Competition. Honestly, I mostly went because I thought it was a really cute name. Who doesn't like chubby bunnies? It turns out, it wasn't so cute. 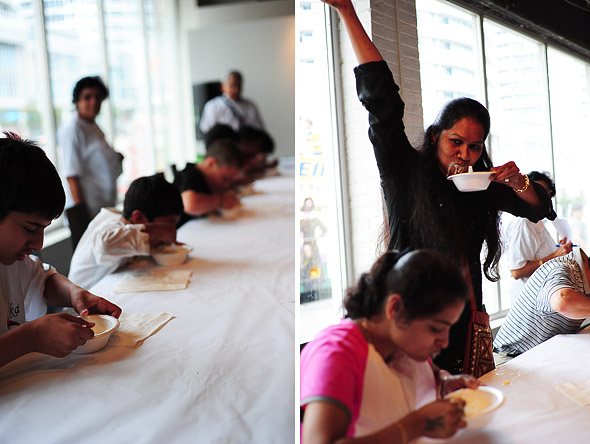 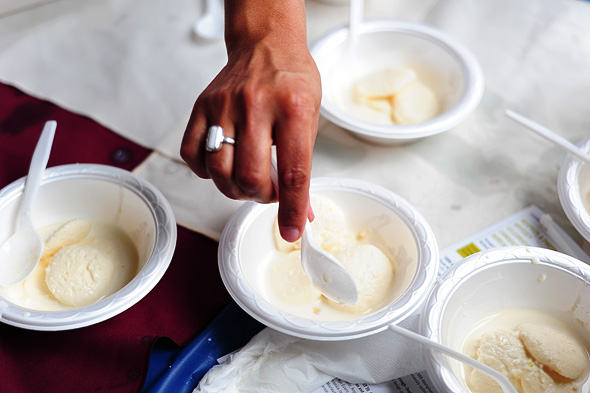 Like other eating competitions, the goal was to finish your bowl of ras malai (a dessert consisting of balls of paneer soaked in cream) first. Most of the kids saw this more as a "see-how-much-ras-malai-you-can-stuff-in-your-mouth competition." Let it be known, most of what went into their not-so-tiny mouths eventually came right back out. And the adults were worse.

Moral of the story: no matter what they're called, eating competitions are never cute.

While the South Asian Food Festival doesn't make it to my top festivals this summer, it still had a lot to offer. The World Cafe and International Marketplace offered a variety of eats and shopping, and the constant music and activity always makes the area enjoyable when its not raining. Just be wary of those eating competitions. 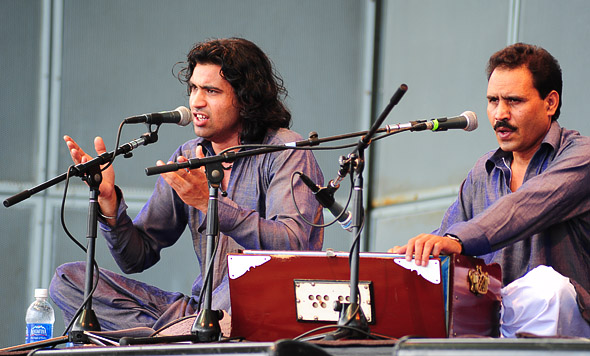 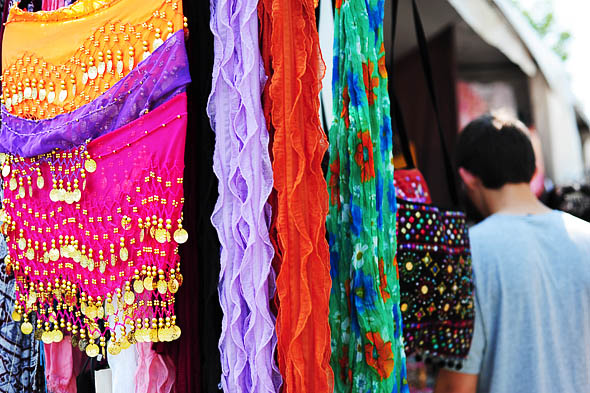