Night It Up!, formerly known as Toronto Night Market, once again attracted thousands to the little corner of Metro Square in Markham this past weekend. The two night event not only served up some of the most delicious food from Taiwan, China and Southeast Asia but it also featured live music, silly games and some of the cutest clothing, toys and accessories. 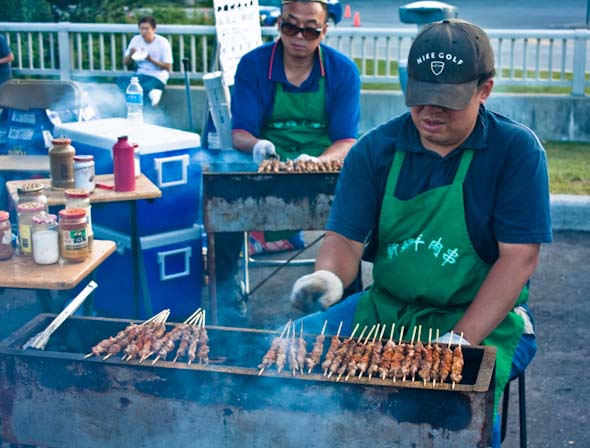 Booths and booths of mouth-watering meals from all regions of Asia consumed the entire marketplace. Lineup were long but it was all worth the wait! Everywhere I turned someone was holding Taiwanese sausage, Indian pancake, Japanese takoyaki (squid balls) or bubble tea. 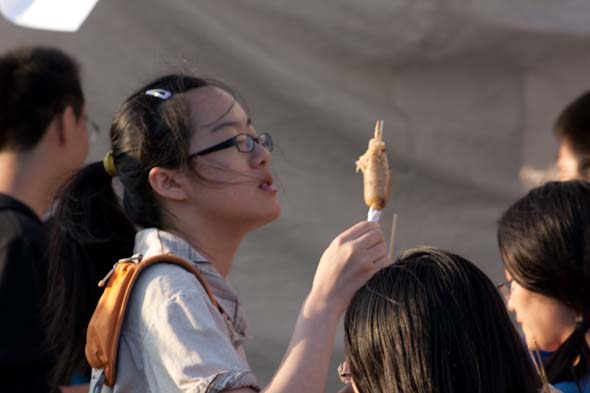 One of the most popular games was the paper net fishing, in which the participants try to catch gold fish with a paper net before the paper gives way to the weight of the water and the fish. 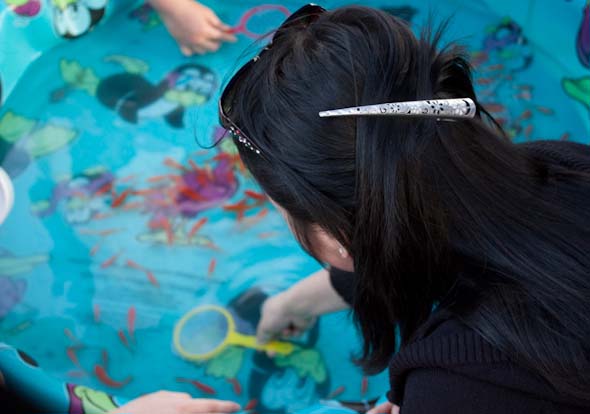 The event was crowded from the start but as the night went on, more and more people poured into the square and the night market truly lived up to its name. 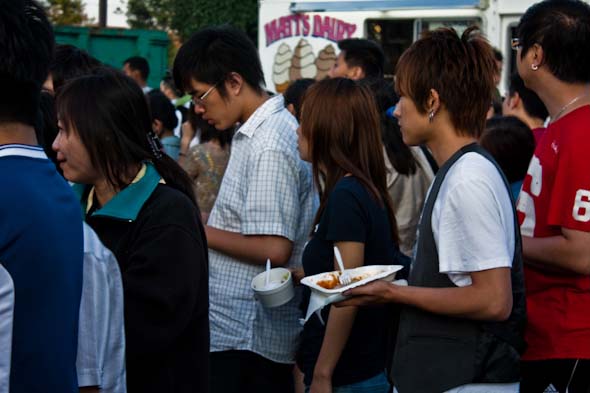 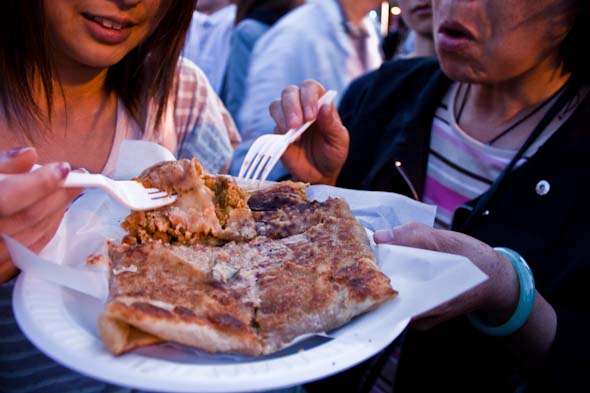 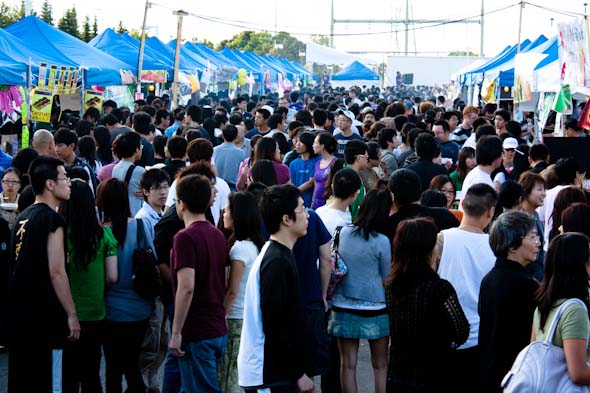 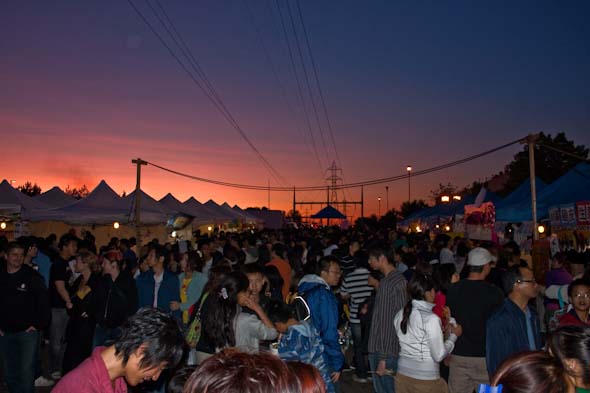 Writing and photos by Ken Yan