London Calling is a home decor and foodstuffs shop in Cabbagetown specializing in - you guessed it - things from Britain. Having lived in London for some time, I was excited to see some of my favourite products on the store shelves. 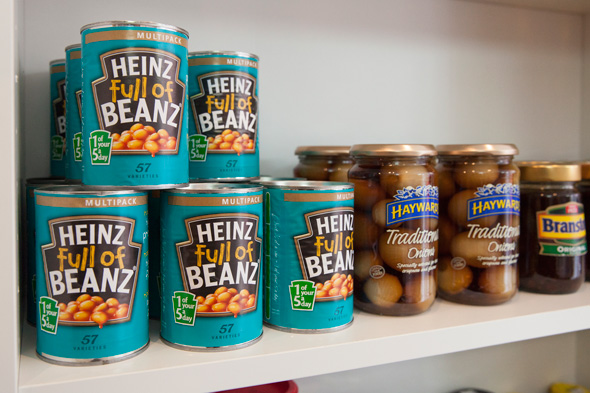 There's the ever-important Branston Pickle for the pricey sum of $6.80 (the Branston you find in grocery stores here is made in North America, and expats claim it's 'just not the same' ), though not in the coveted 'sandwich bite' format with smaller chunks, which makes for a better cheese and pickle sarnie, in my mind. 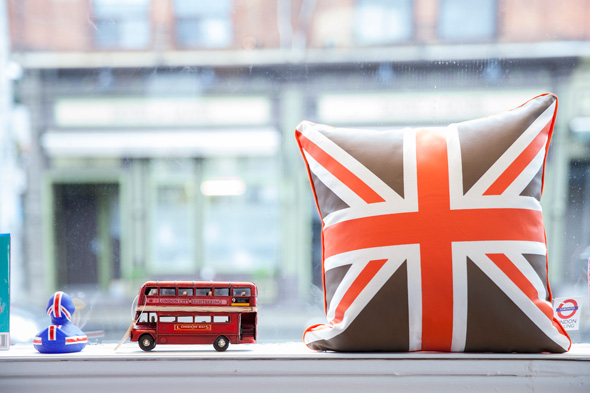 I was pleased with this selection of genuine British products. Less impressive was the home décor - it was downright depressing and cliché. Cheaply-made souvenir shop quality key chains proclaiming "I 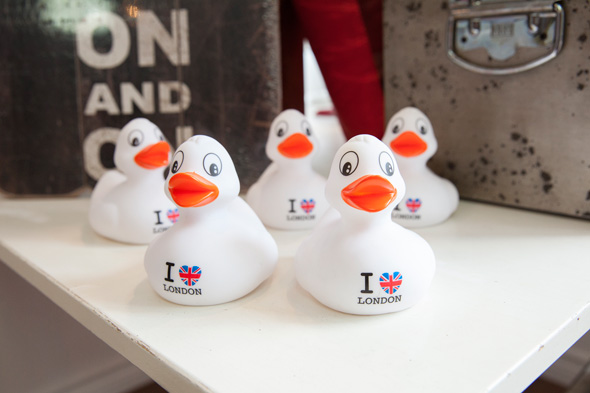 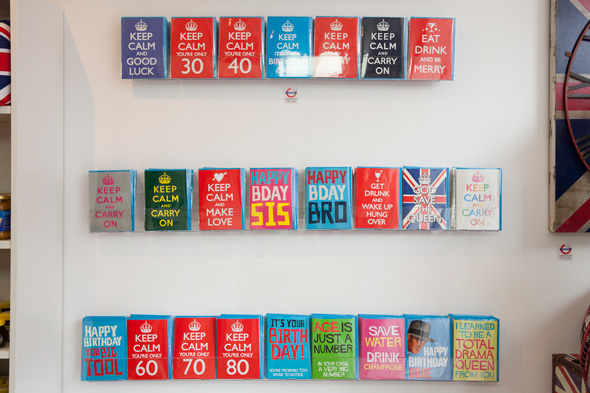 The alternative was "Keep Calm and Carry On" or some other such variation on this ubiquitous cliché, which could also be found on pillows, wall placards, cards ($5) and postcards ($2). 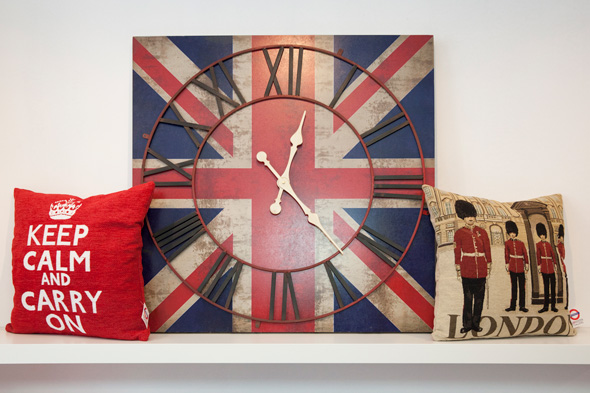 The origins of "Keep Calm and Carry On" began as a morale-boosting poster for the British public during the Second World War - but was never used or displayed during that time, and was only found and marketed in the 2000s - first for whimsy, then commercial gain - and has nothing to do with Winston Churchill. 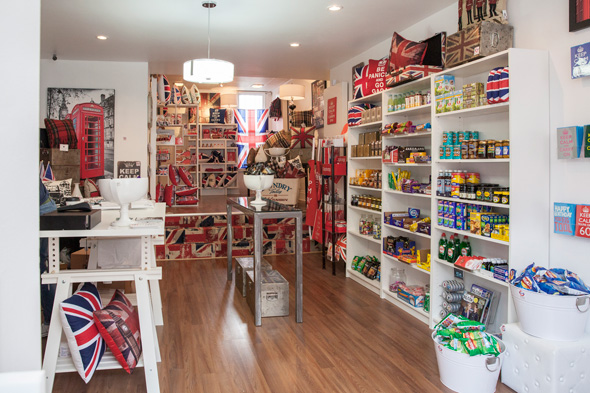 While the message and design seems to tap into some kind of essential 'British-ness" and overarching notion of "people in crisis", the total saturation of the decorative market by "Keep Calm and Carry On" and its parodies (of which this shop has many, considering it's been done to death ) just makes for a poor business model. Maybe five or 10 years ago that bandwagon could be jumped on, but now? 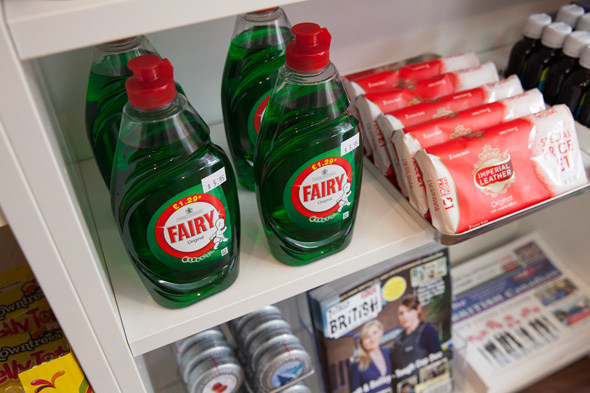 A shop that carried actual British-made goods instead of this trite airport lobby jingoism, something that highlighted the best of Britain's shoes ( Horace Batten , Grenson , Loake ), textiles and clothing ( Liberty , Orla Kiely , Kate Forman , Burberry , Barbour ) and tableware ( Royal Doulton for classics, Fenella Smith for more contemporary work) - now, that would be refreshing, but a much more expensive venture. 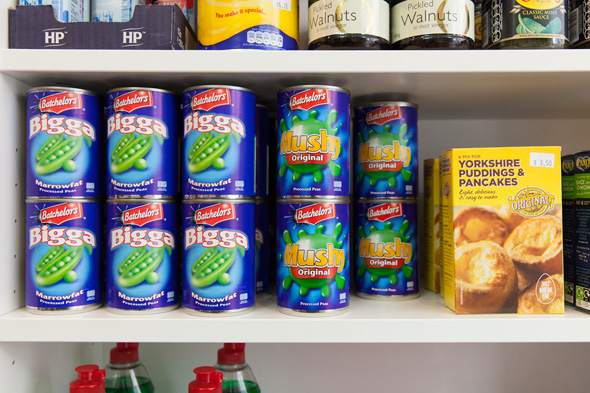 If it were viable I would suggest London Calling exist just to supply the snacks myself and other Anglophiles used to munch on. Bring in that bite-sized Branston. I'll personally buy five jars. 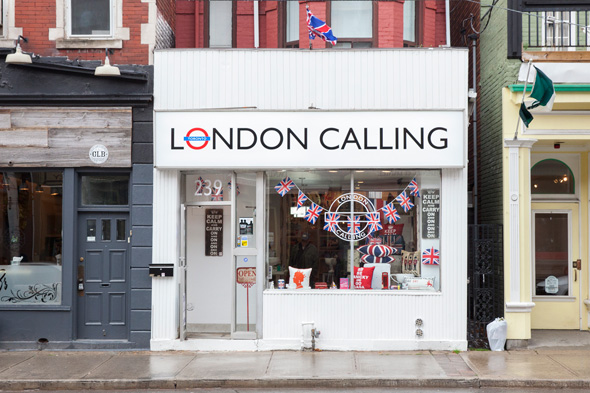