Toronto Police are seeking two women wanted in the theft of a FedEx truck in downtown Toronto, with the pair accused of brazenly stealing the delivery truck and several packages before ditching the vehicle and fleeing.

Police allege that on Wednesday, July 6, at approximately 5:40 p.m., a FedEx employee had parked their truck in the Adelaide Street and Bathurst Street area only to realize it had vanished upon returning.

In what was either the most opportunistic crime or a case of the most impatient porch pirates in history, the pair appeared to have no interest in the vehicle, which was discovered a short time later in a parking lot around Portland and Adelaide.

The truck was missing its keys, and a number of packages that one can only assume were the targeted prize of this amateur heist.

Police are requesting the public's assistance in identifying the two women wanted for the theft and have released images of the pair making off with FedEx packages in tow. 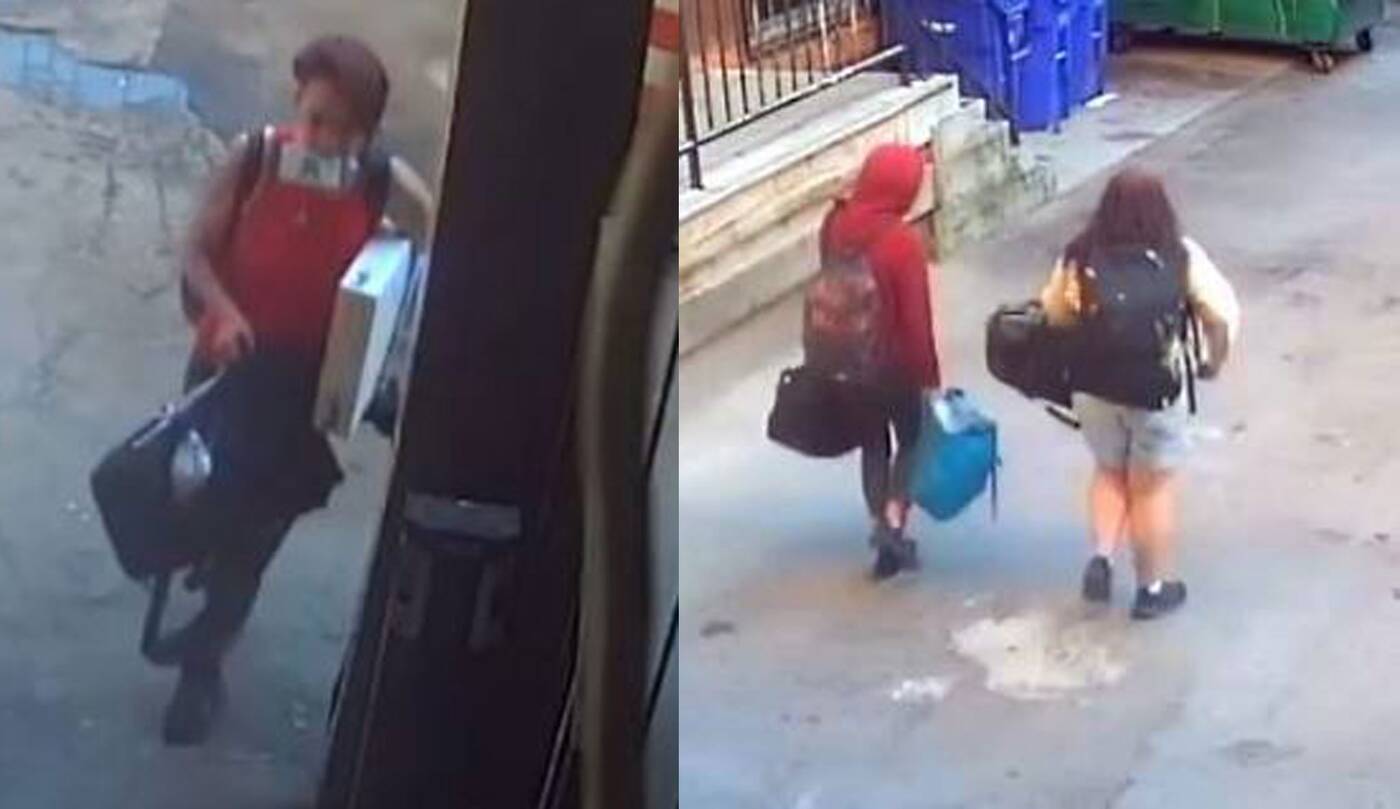 Anyone with information, including the suspects' identities, is asked to contact the police.