A car found mostly underwater in a Toronto creek Friday morning sparked several questions and fortunately, no one was injured in the incident.

When police arrived, they found a four-door Toyota Camry in the creek. No one was injured in the incident, Sidhu says. 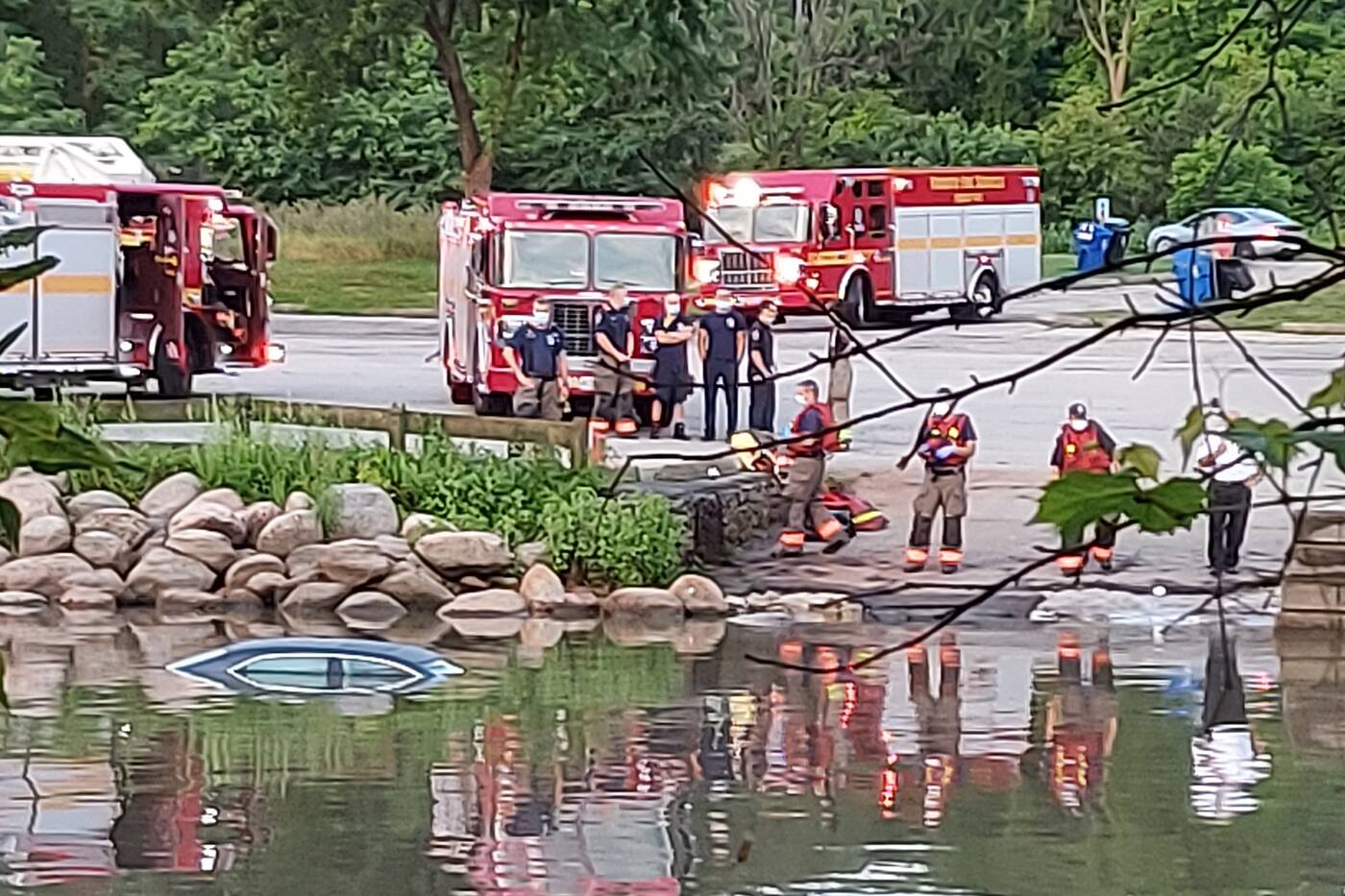 It appears that it was an accident, and no charges have been laid. The owner of the car is arranging to have the car towed.

People spotted the car early Friday morning, and many wondered how it landed in the water.

"South Etobicoke Creek this morning. Any one has more information about this?" one person posted in the South Etobicoke Community Group with a photo of the submerged car. 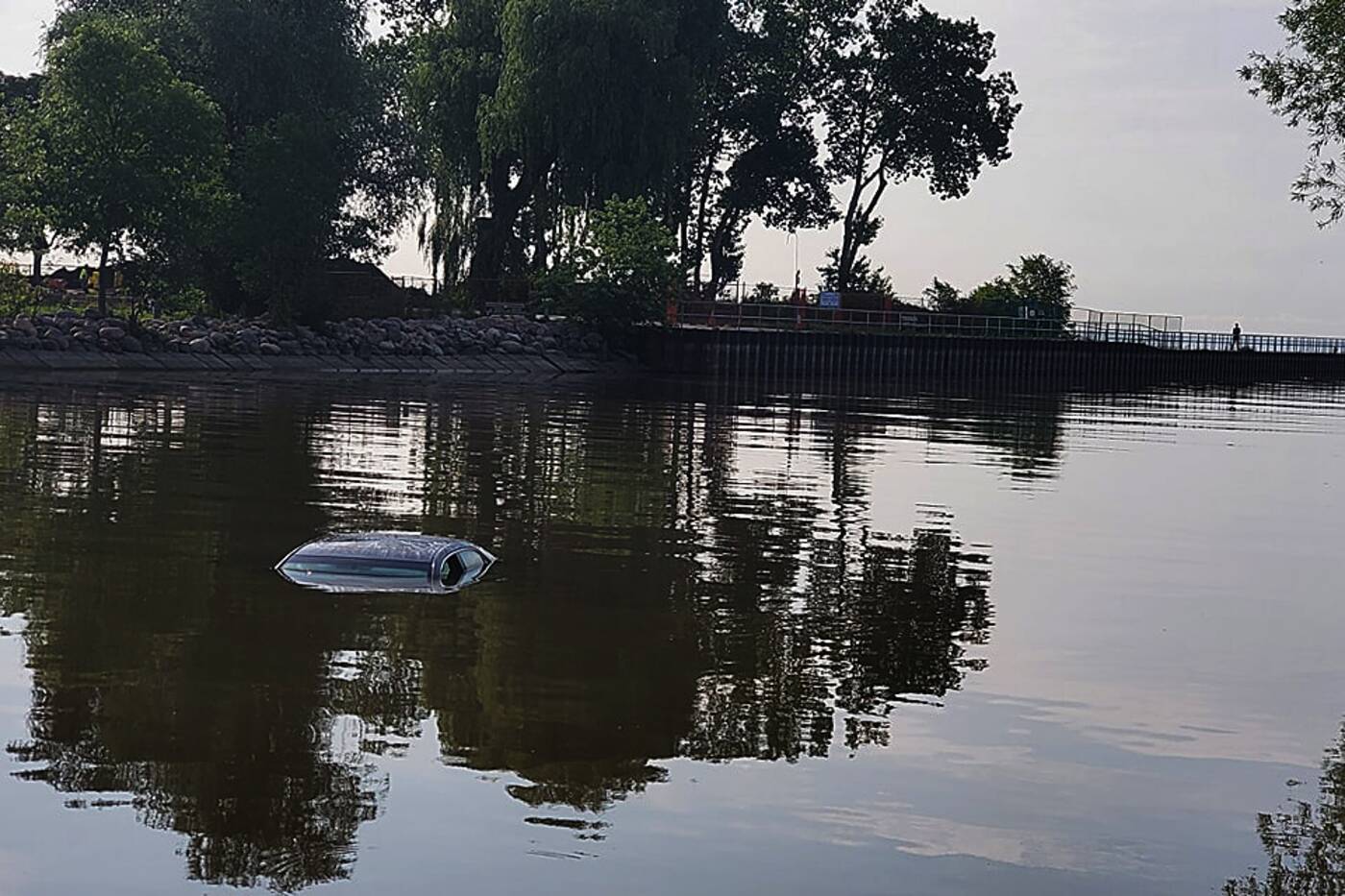 The car landed in the water on Thursday night. Daniel Lauzon photo

Some people wondered if the car was stolen and dumped. There were also several jokes.

"What kind of license do you need to fish for one of those?" one person said. 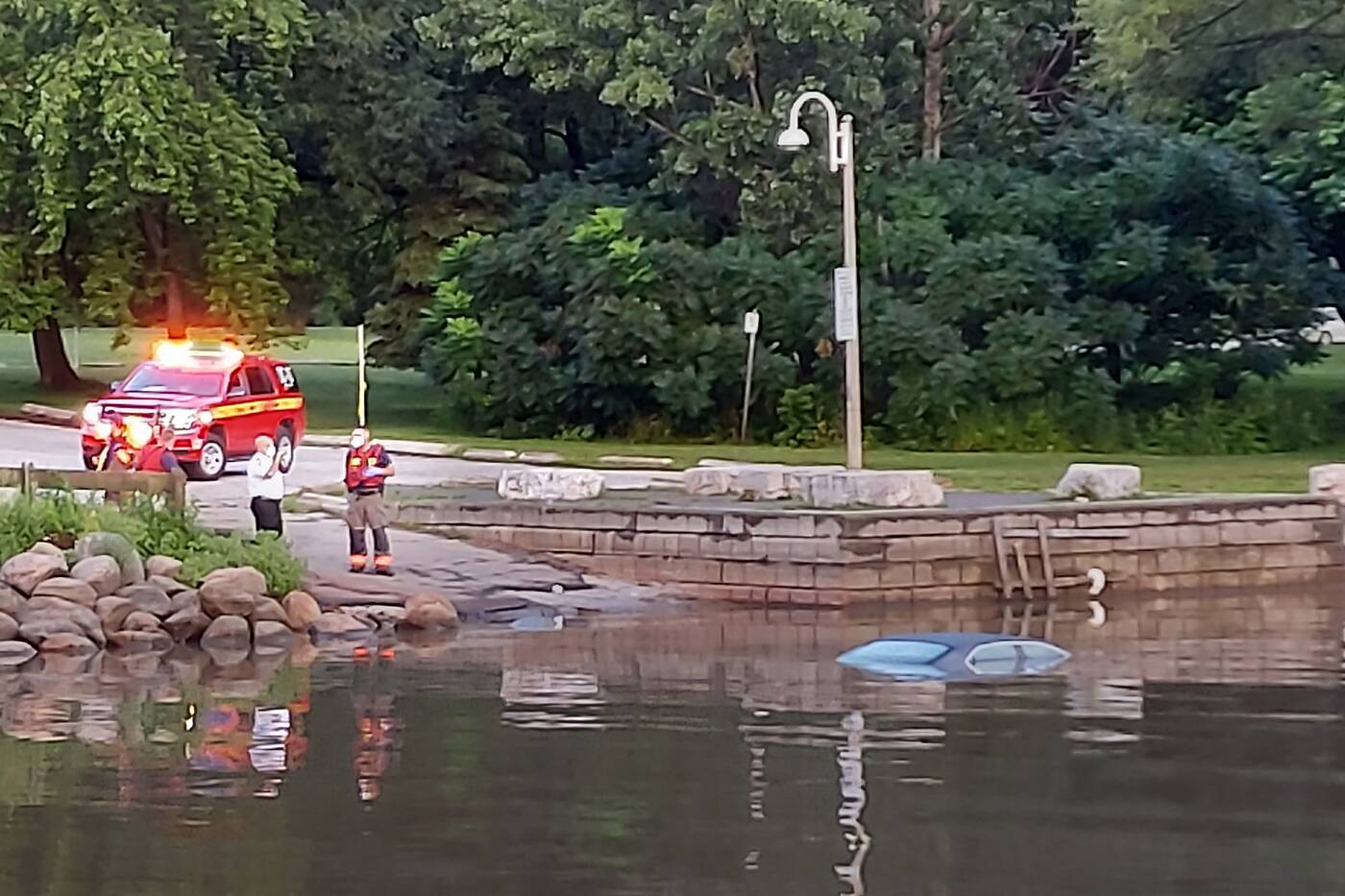 The driver may have entered via the boat launch.    Irene Van Horsen photo

Another took a jab at Toronto's real estate prices. 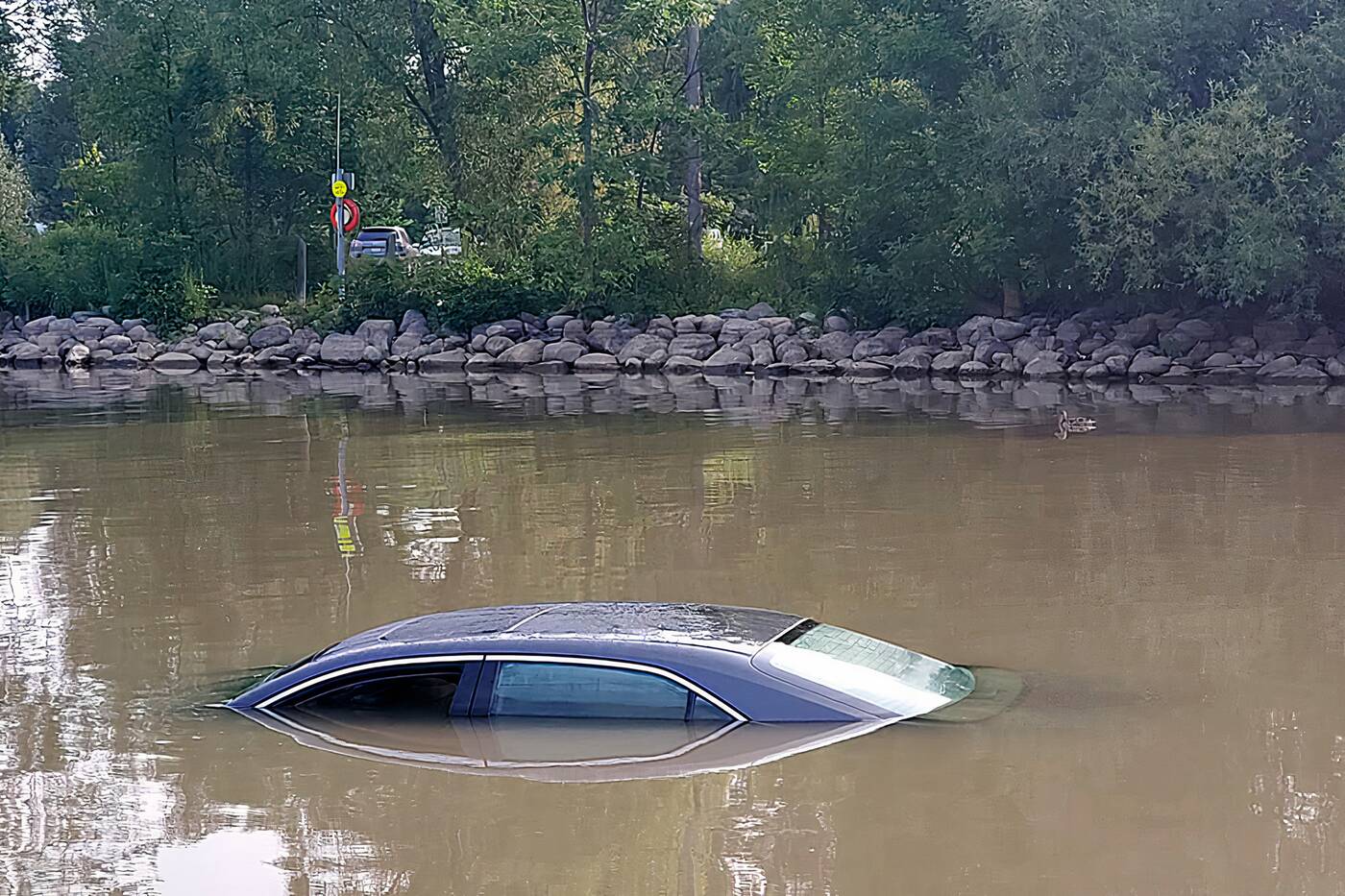 The owner of the car is responsible for getting it towed out of the creek.  Daniel Lauzon photo

Still, others raised concerns about the well-being of the people or person in the car at the time of the mishap.

This isn't the first time this has happened in this creek.

Just two years ago, in March 2019, a partially submerged car was found in Etobicoke Creek in Marie Curtis Park. Firefighters entered the water and broke the sunroof of the car but found no one was in or around the car.