This is why a Toronto stream turned bright blue

Toronto residents now have an answer as to why a stream mysteriously turned an alarmingly bright blue colour in April.

The stream in Tom Riley Park in Etobicoke caught the attention of Daniel Underdown who noticed the odd colour at the end of April. Underdown told blogTO the stream had turned a milky blue. 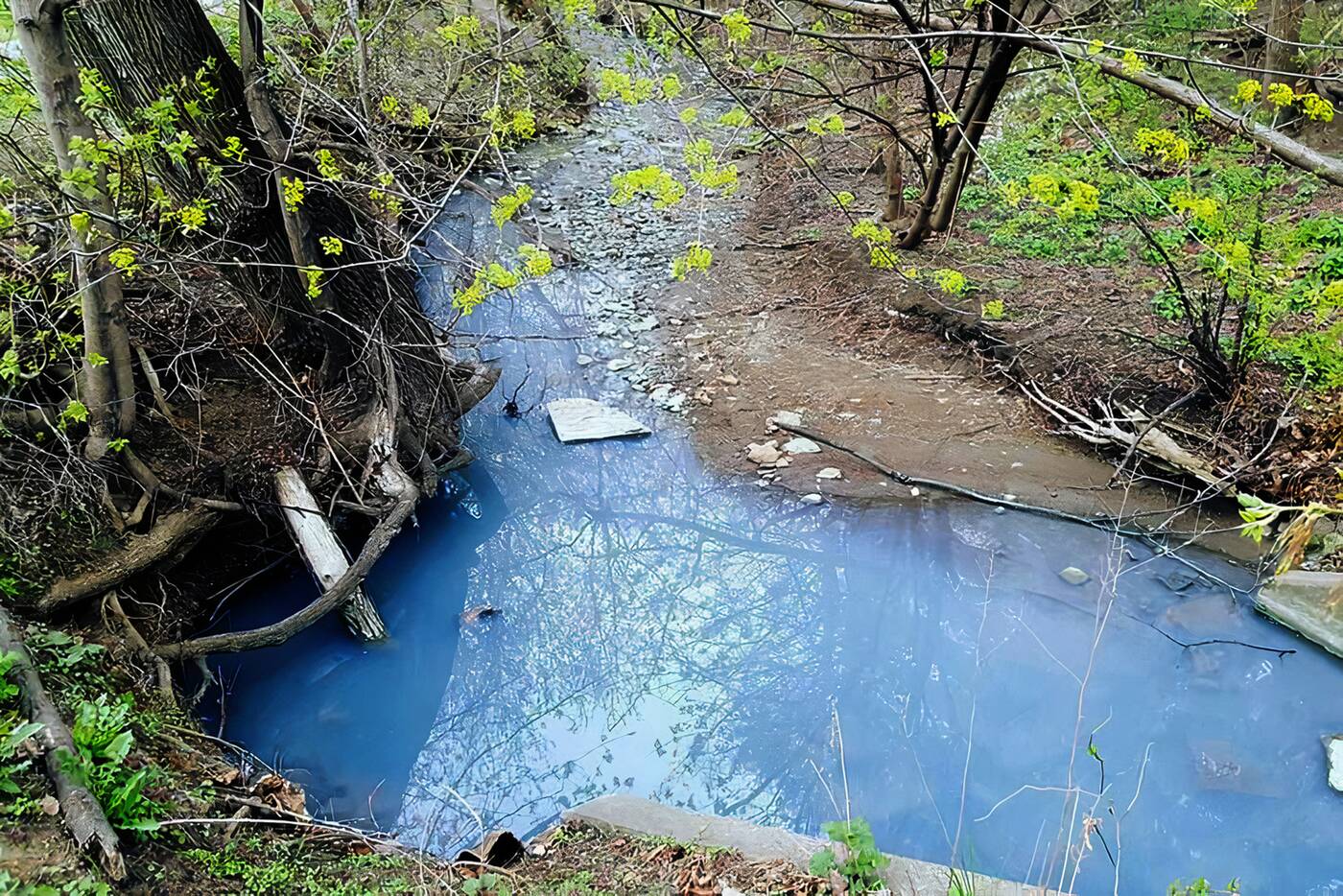 The stream in Tom Riley Park turned bright blue at the end of April.

Underdown's co-worker posted the photo on the Weird Toronto Facebook group, and people speculated that it could be dye tracing, while others guessed it was a chemical spill.

And while the city initially investigated but did not find a blue colour, they went back on the weekend and were able to trace the source to a laundry room in a residential apartment building, City of Toronto spokesperson Deborah Blackstone tells blogTO. 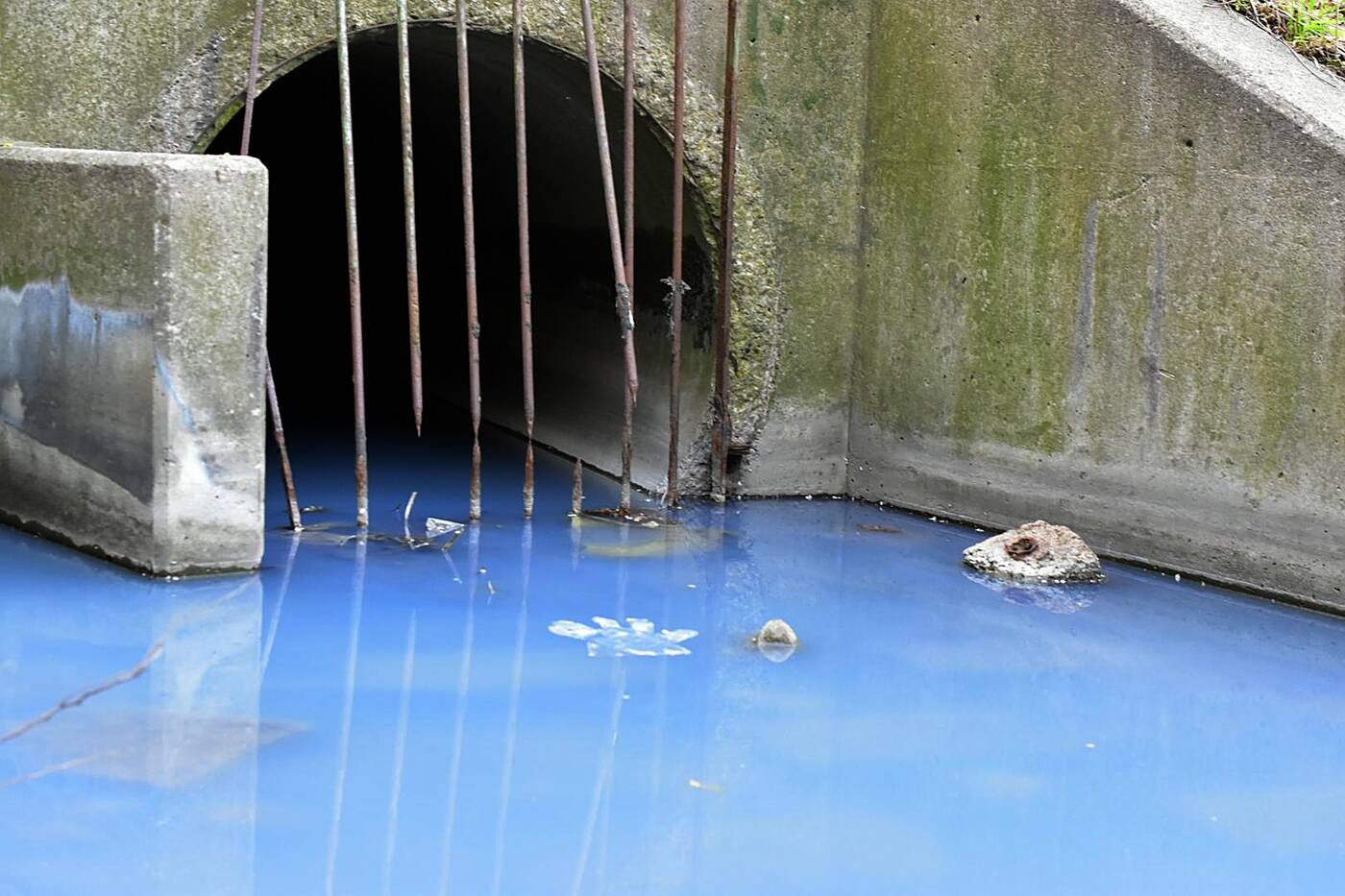 The colour was a bright blue and it smelled like detergent.

"Staff conducted a dye trace which confirmed the laundry water present in the sump pit was being discharged into the storm sewer line and not the sanitary sewer line," Blackstone says.

The City tells blogTO that the building's property management took immediate action with their contractor to fix the issue.

"No fines have been issued by the City of Toronto," Blackstone says. "Staff will continue to monitor the creek and work completed to ensure no further incidents occur."