Toronto's Riverdale and Danforth neighbourhoods have been pumping out PB&Js and croque madames for charity the past nine weeks — more than 4,000 sandwiches in total.

What started as an endeavour of just 20 sandwiches two months ago has evolved into a community-wide sandwich drive for those in need.

Over 130 sandwich makers and contributors from the neighbourhoods just east of the Don Valley have been working for the weekly Riverdale & Danforth Area sandwich drive as part of local effort Sandwich Sisters Pods. 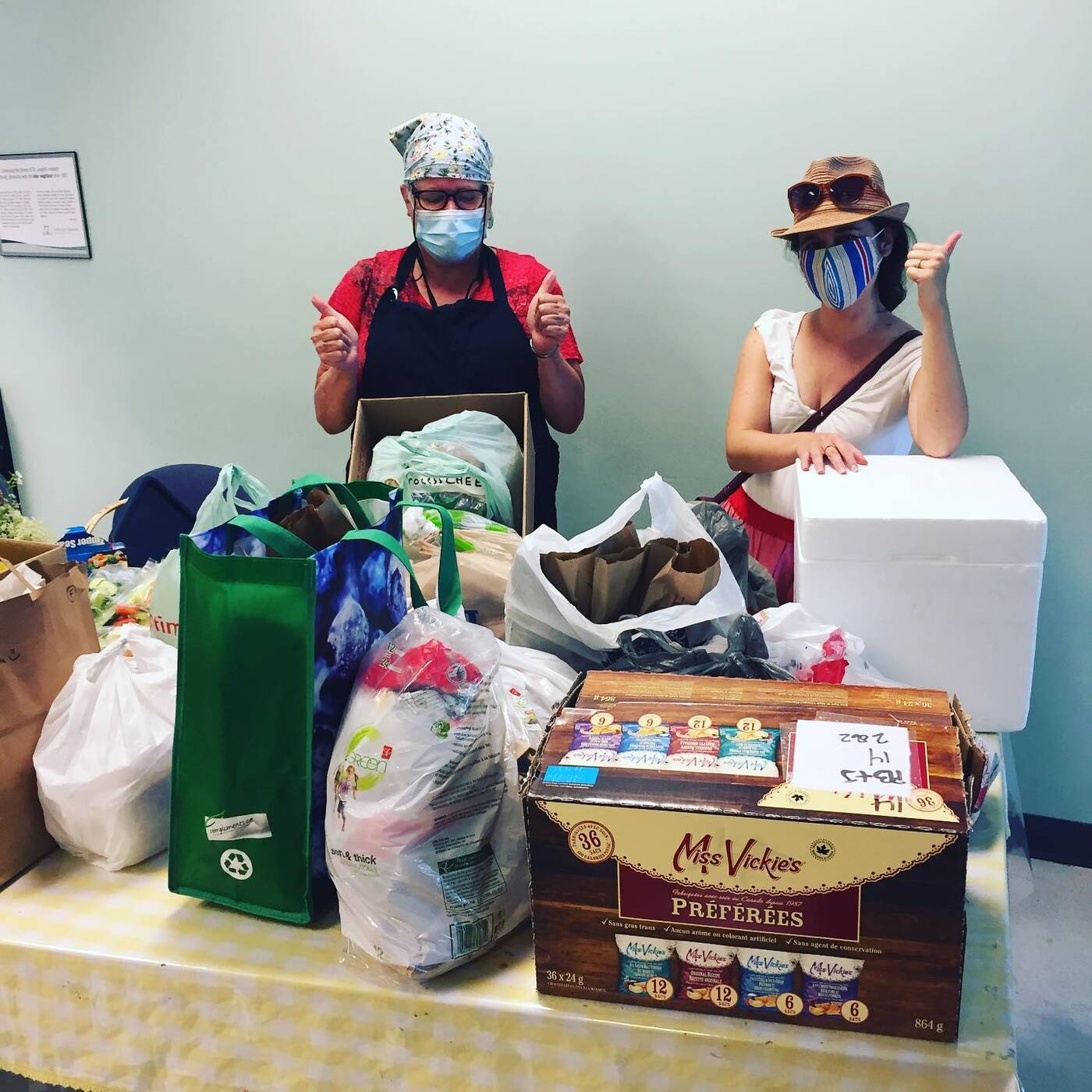 Volunteers from Riverdale-Danforth neighbourhoods have donated more than 4,000 sandwiches over the last few weeks. Photo via Darryl Nielsen.

According to organizer Darryl Nielsen, who says he wanted to help those impacted most by the pandemic, some volunteers make as many as 50 sandwiches per week.

Nielsen says the mantra of the endeavour is: "At the back end of this pandemic I will not say what I did, I will say who I helped.”

Anyone making sandwiches is asked to do so while adhering to standard health measures like hand washing and sanitizing surfaces, and to only do so with members of their social bubble. 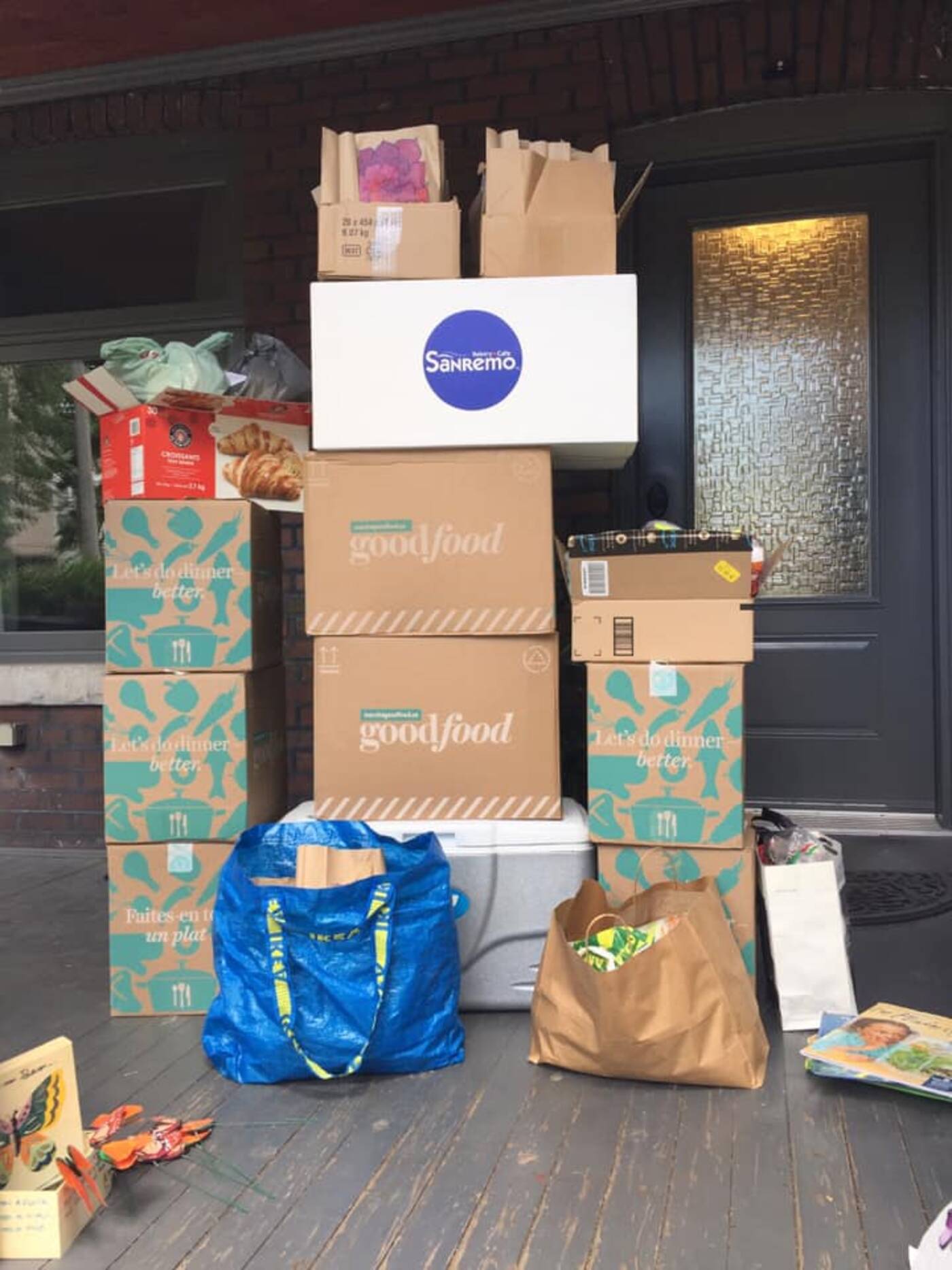 Sandwiches are dropped off at three missions in Toronto's Riverdale area. Photo via Darryl Nielsen.

Sandwich makers are asked to drop off individually wrapped sandwiches at a designated porch drop-off location anytime on Wednesdays or Thursdays until noon. All meat and dairy sandwiches are stored in insulated coolers with ice packs.

Nielsen says that PB&Js are "always a fan favourite," but all sandwiches are welcome.