Toronto is renaming a street after a flower

What's in a name? As Shakespeare once famously wrote, "that which we call a rose by any other name would smell as sweet."

By that logic, naming an alley in honour of some pretty flowers won't make it smell any better — but it will give a proper address to what's become a well-used public lane in Bloordale. 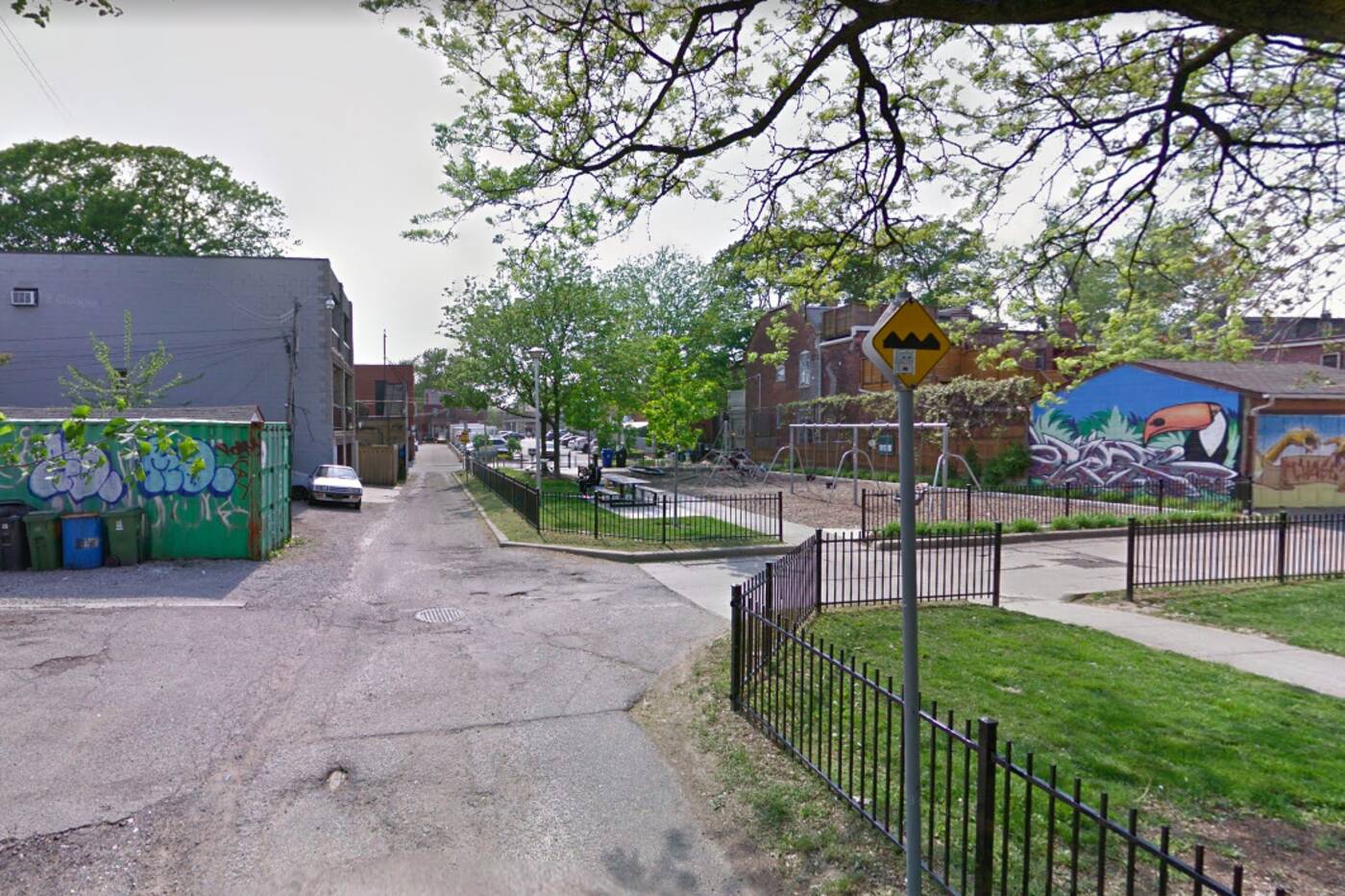 The base of what will soon be known as Cosmos Nature Lane as of September 2018. Image via Google Maps.

The name was proposed by a resident of the community, according to council documents, and endorsed by a petition signed by those whose properties abut the lane.

Toronto Police Service, Toronto Fire Services, Toronto Paramedic Services and Ward 9 Councillor Ana Bailão have furthermore expressed support for the name, and being that community councils have the authority to decide such matters (so long as they comply with city policy), "Cosmos Nature Lane" is a go.

"Cosmos grow in abundance in the community, a favourite of the Portuguese who were the early establishers of our neighbourhood," reads an excerpt from the applicant's proposal.

"Cosmos flowers lend to the beautification process of this lane as undertaken by this community." 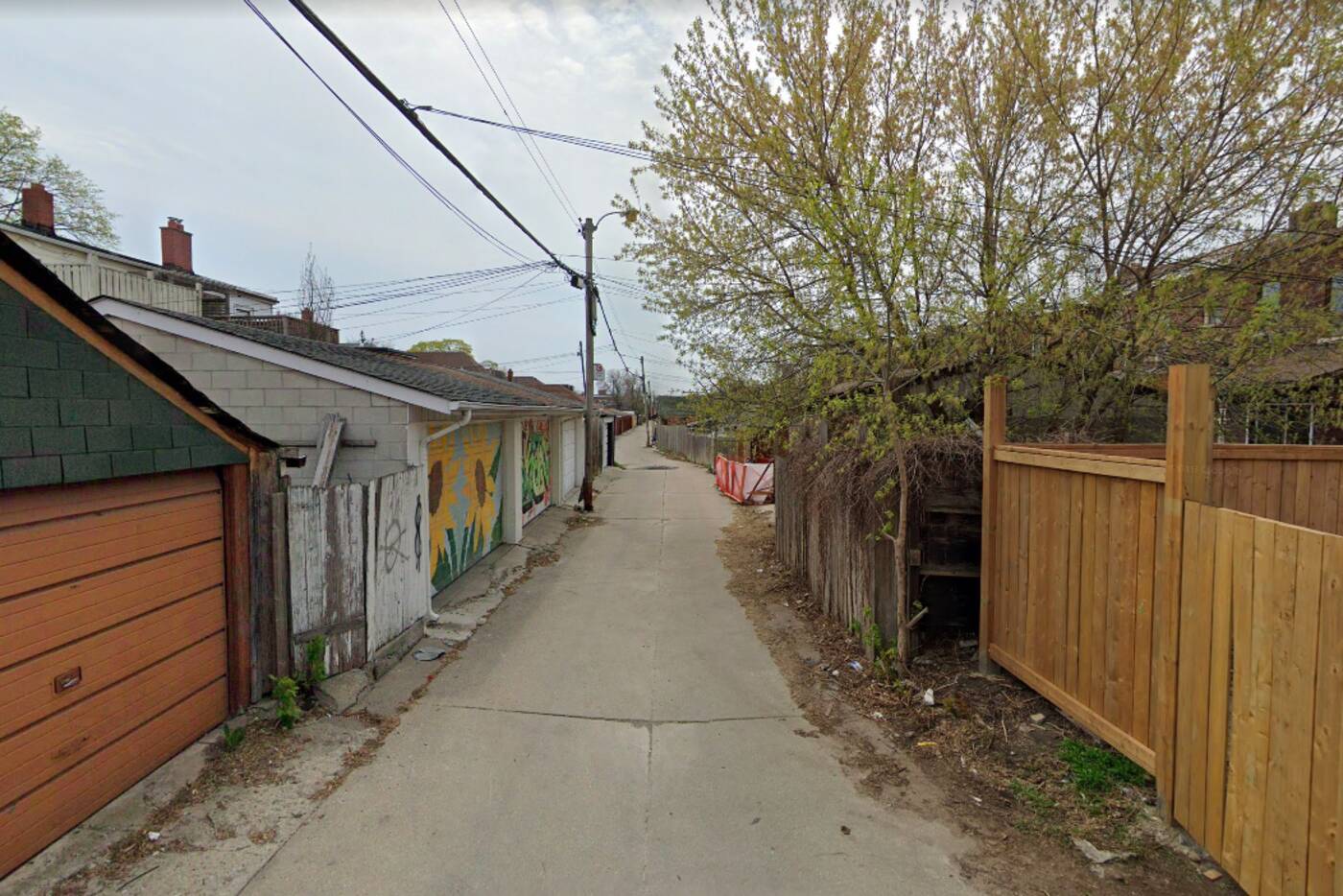 The well-used public lane in Toronto's Bloordale neighbourhood as of May, 2019. Image via Google Maps.

Also approved by the Toronto and East York Community Council during their January 8 meeting was the naming of a lane just south of Adelaide Street, running north-south between Peter and Widmer Streets.

That road, currently marked on maps as "E Peter S Adelaide," will henceforth be called "Glicksman Glick Lane" in honour of the late Polish-Canadian entrepreneurs Max Glicksman and Morris Glick.

It will cost the city $500 in street signs for each of the newly-named roads.