Tragedy struck a Toronto barber shop that had been a beloved community hub for over 60 years when it and the living space of the owner were engulfed by flames at the beginning of March.

The city rallied around Corrado’s Barber Shop owner Adam Picard and his family, and less than a month later, the store is up and running again. Corrado’s staff are now working out of new digs not far away from the old Richmond and Bathurst location, inside Denizen Hair Studio at Queen and Denison. 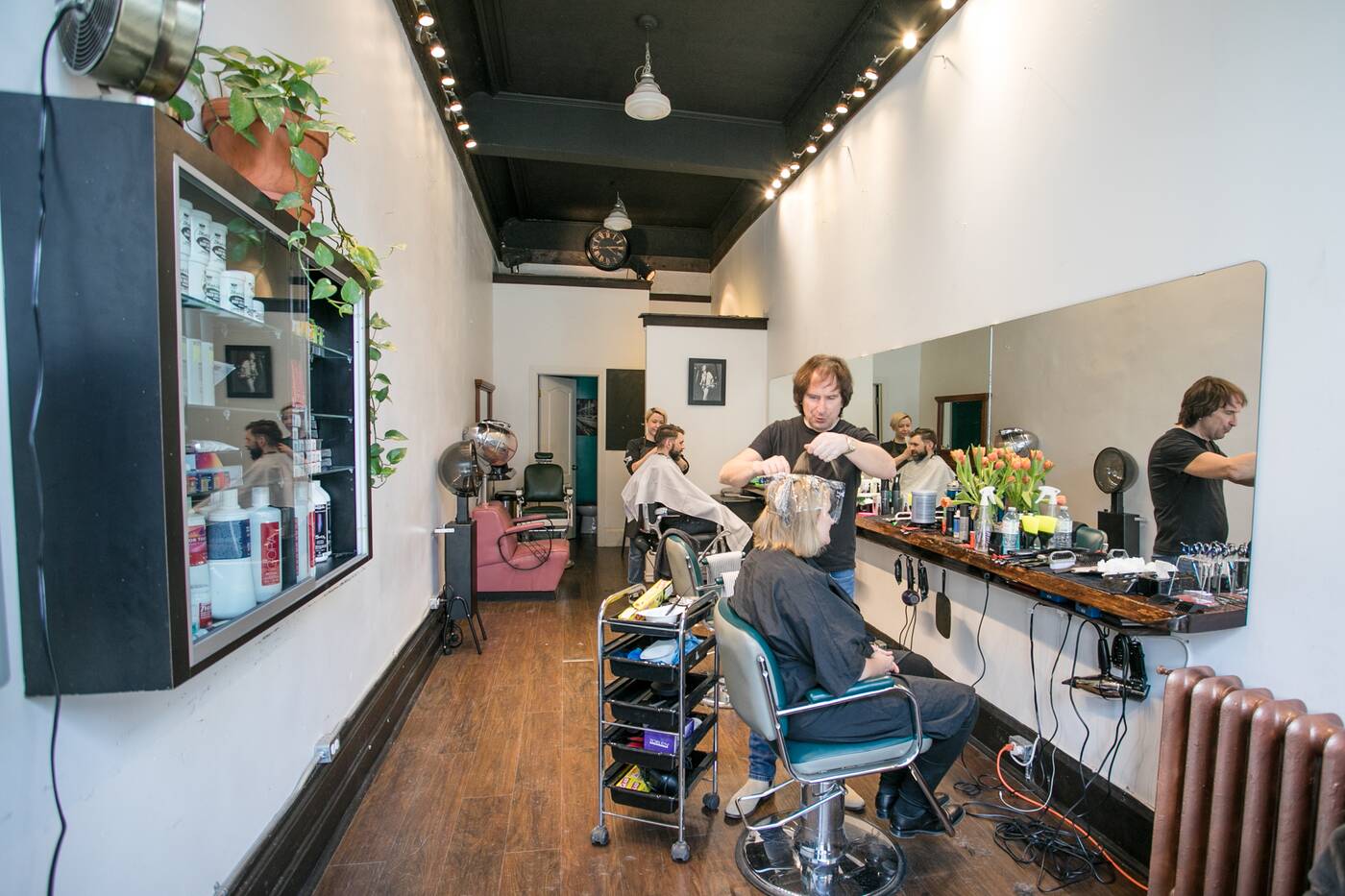 Inside the Denizen Hair Studio space taken over by Corrado's Barber Shop.

The business was transplanted into the space on April 2, with Picard back at work that very day. Denizen has been run as a one-man operation by Gene Hughes, who lately hasn’t had the time to devote to regularly running his hair studio.

As a fellow citizen of the neighbourhood, Picard taking over the space was a well-timed fit, and Corrado’s will be situated there for the foreseeable future. Picard is currently subletting living space from one of the barber shop staff members. 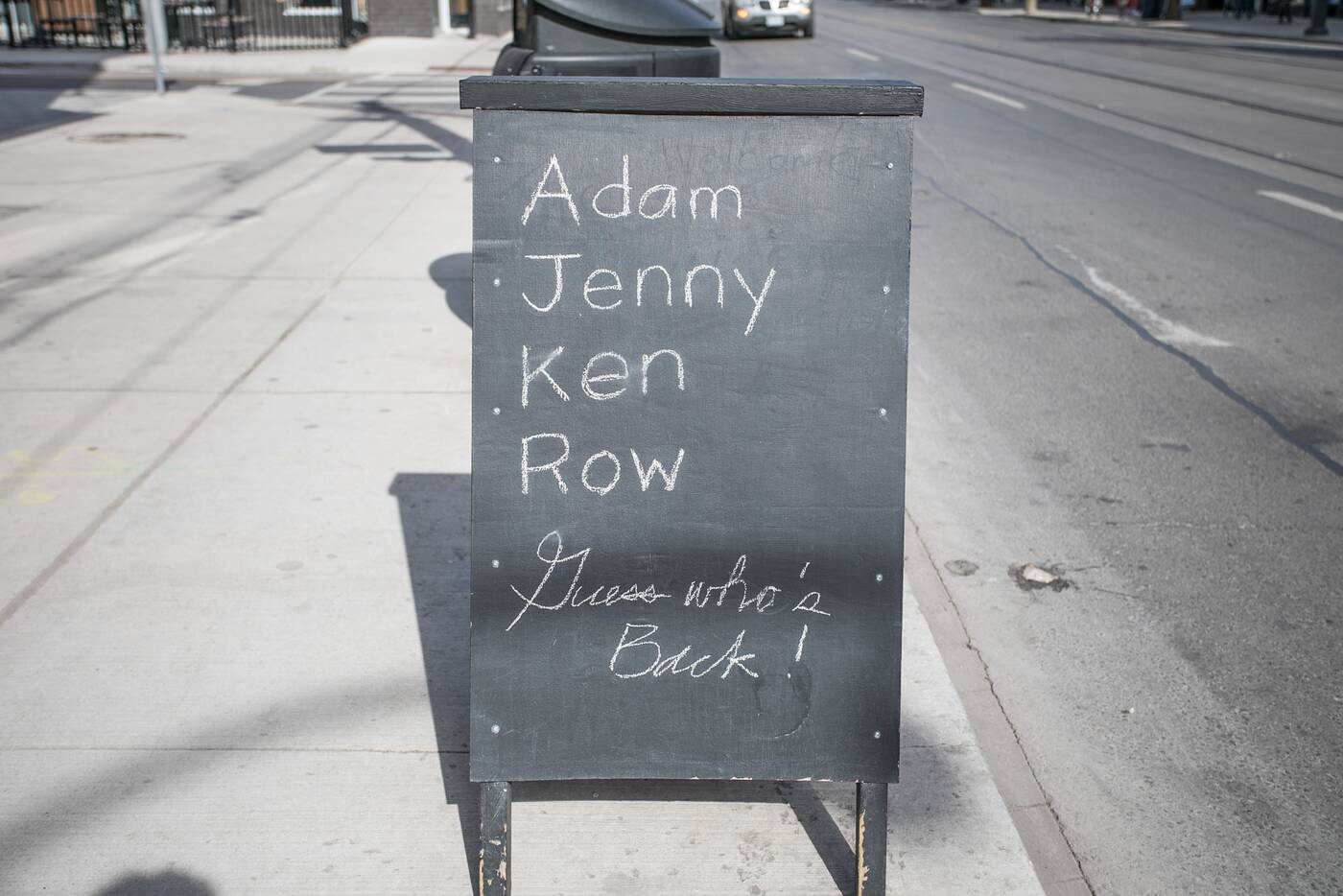 A sandwich board outside the new Corrado's Barber Shop location.

A GoFundMe has also taken off over the last month, exceeding a $15,000 goal with over $18,000 raised. Picard will put a lot of the proceeds toward his business, as not having fire insurance means there was no safety net for replacing chairs, tools, colours and more that was lost in the fire.

A recent fundraiser at the Bovine gathered together notable performers who have patronized Corrado’s, Picard himself a clown on the side. Apparently they couldn’t get a hold of the Barenaked Ladies keyboard player who’s had his beard trimmed there, but circus punk band Mineta played a set. Proceeds were split among Corrado’s staff.