Nearly 3,000 university students in Toronto are currently paying for school with the help of their dear, sweet, sexy old daddies.

Not to be confused with the actual parents of students—who, in many cases, do remain their spawn's primary source of income throughout the post-secondary years—these "daddies" and, yes, "mommas" are not related to their benefactors.

That would be weird, given the nature of sugar relationships... or so most of us have been lead to believe.

SeekingArrangement, which bills itself as the world's leading Sugar Daddy dating site, defines such "arrangements" as "mutually beneficial" relationships in which hot young things "enjoy a life of luxury by being pampered with fine dinners, exotic trips and allowances" at the hands of "real gentlemen who don't play games." 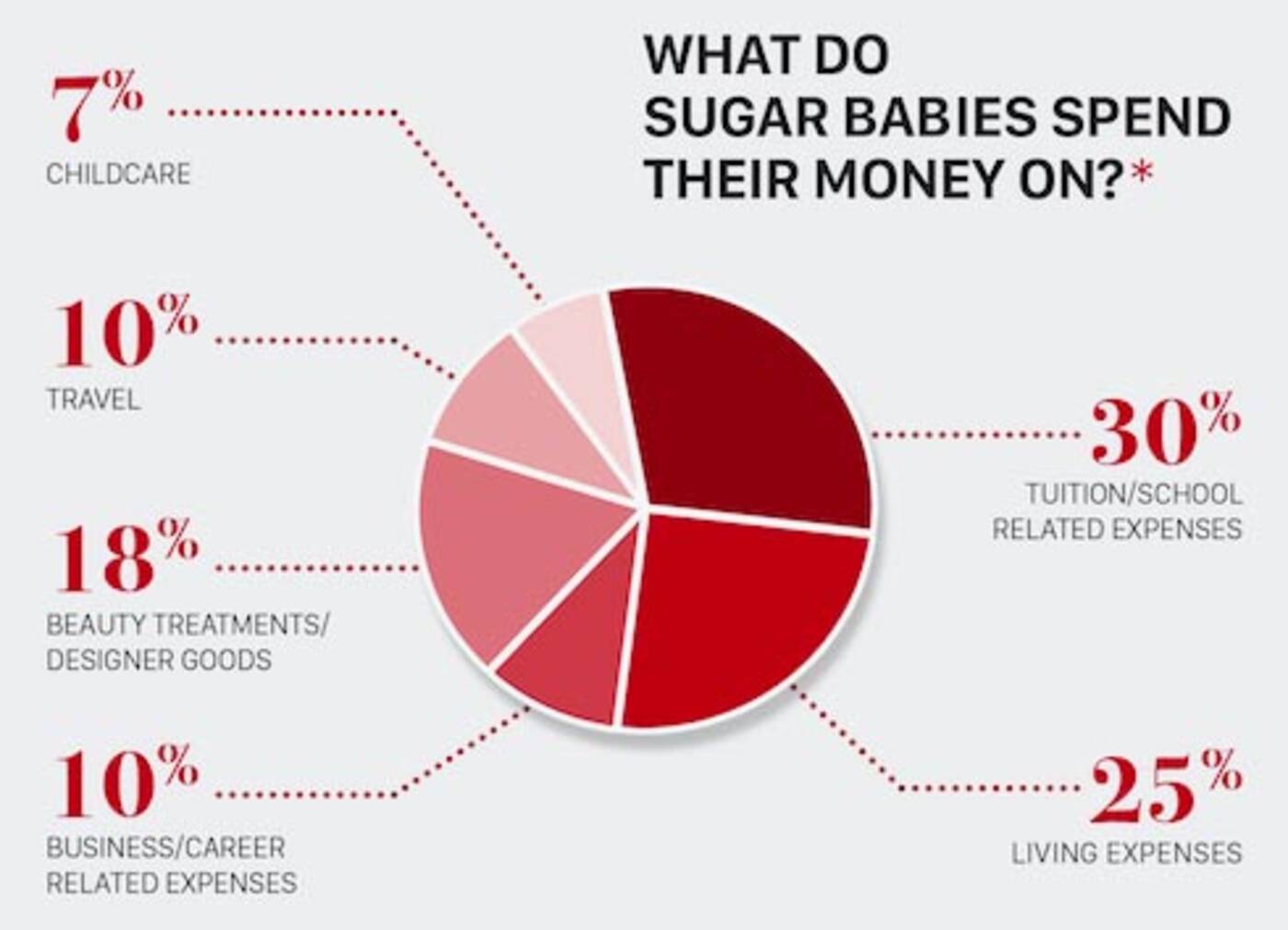 Tuition, it seems, is one increasingly popular form of payment for... whatever service it is that the sugar baby renders, with more than 300,000 Canadian students reportedly now getting at least some of their money for school from such arrangements.

"The number of university students in the Canada seeking Sugar Daddies and Sugar Mommies rose 44 percent from the previous year," wrote SeekingArrangement in its freshly-released list of the Fastest Growing Sugar Baby Schools in Canada for 2019.

"On average, students receive a monthly allowance of $2,925 among other benefits, including networking opportunities and career or business advantages." 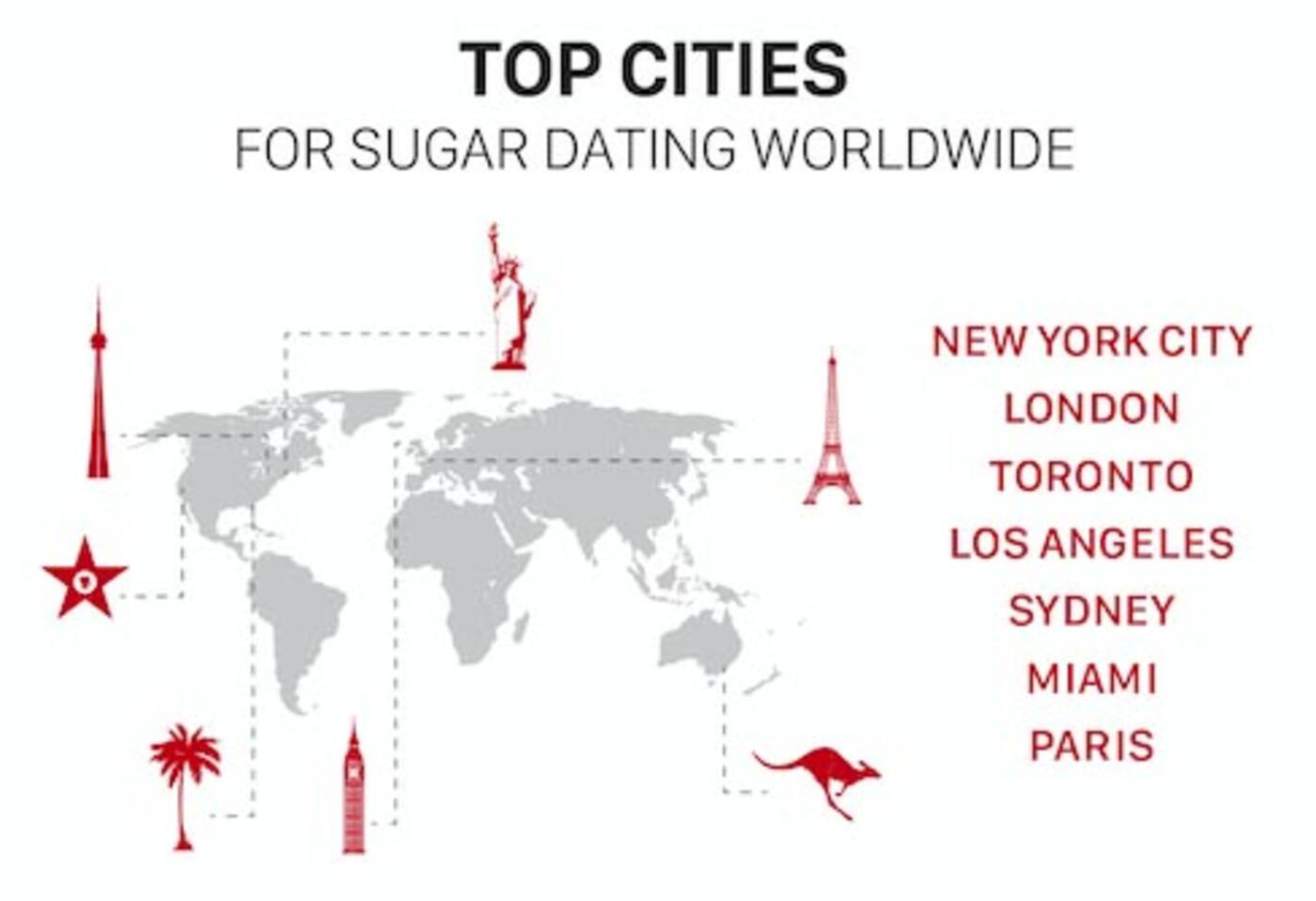 Toronto is currently one of the most active cities for attractive young people to seek mututally beneficial arrangements with rich older people and vice-versa. Image via SeekingArrangement.

The University of Toronto is revealed to have had the most students register with SeekingArrangement during 2018: 1,170 of them in total.

York University was next on the list with 836 student members as of 2018, followed by Ryerson with 821 in third place out of 19 schools nation-wide.

You can see the full list for yourself right here.