Condo of the week: 68 Broadview Avenue

This spot has almost every feature a hard loft can possibly have. 68 Broadview Ave. was converted in 2006 from a Rexall pharmacy warehouse so the unit has preserved original wood ceilings, exposed beams, brick walls and polished concrete floors. 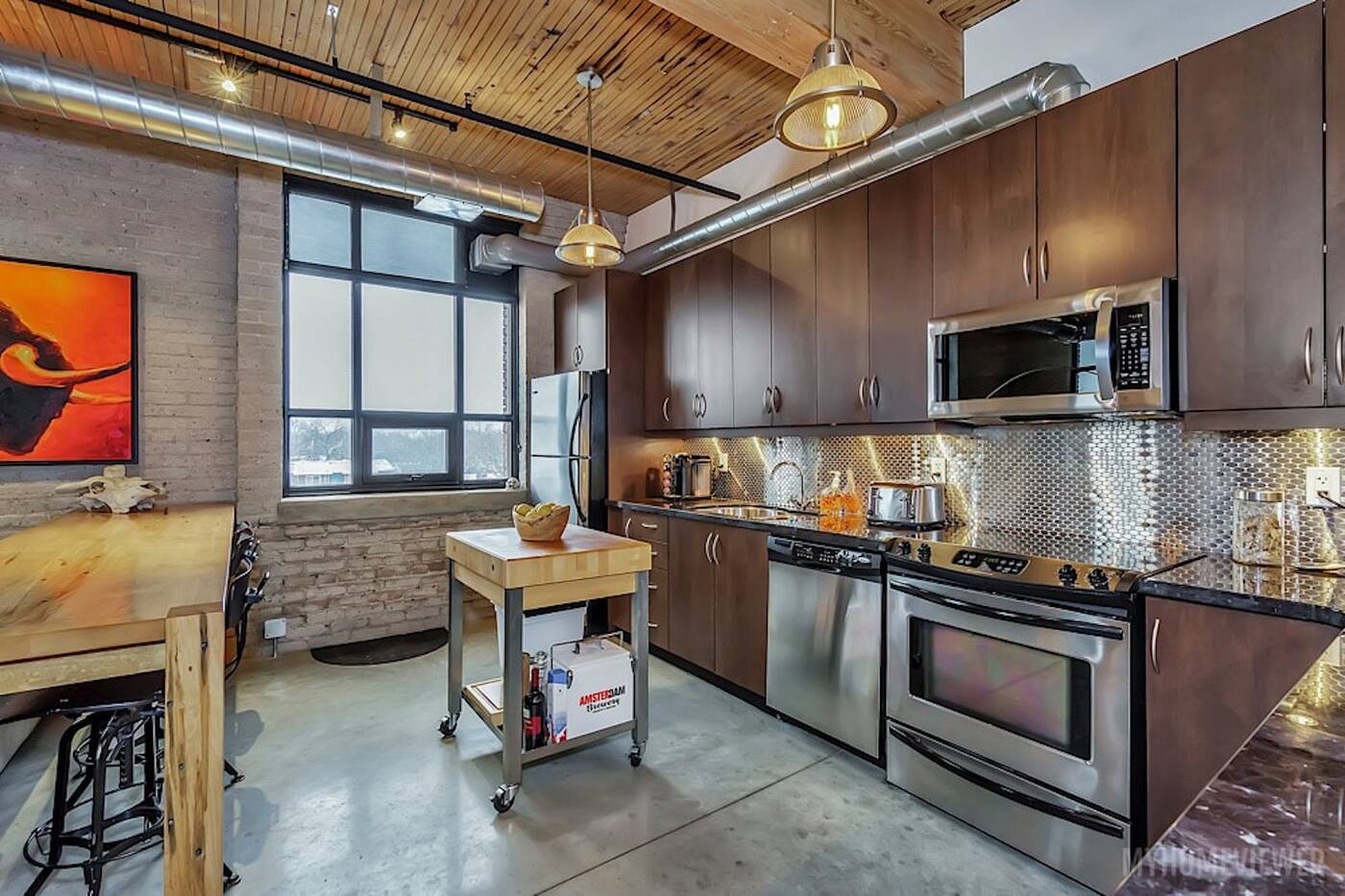 The apartment is chocked full of character with a giant metal factory door as the piece de la resistance. 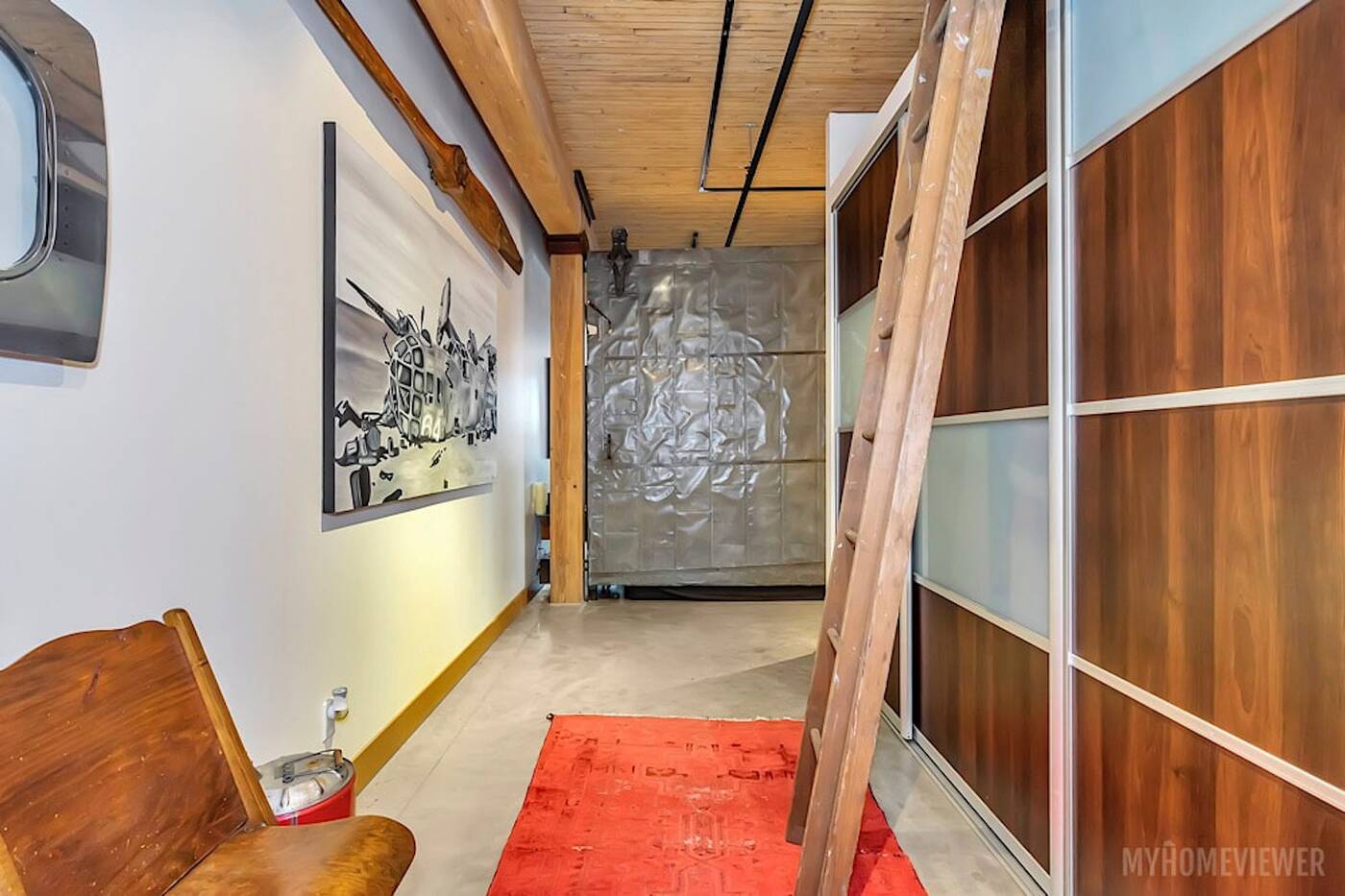 This corner unit is north-east facing so it’s bright even with the wood ceilings. The kitchen, dining area, and living space are all open concept, while the bedroom, bathroom, and laundry facilities are hidden behind curtains and doors. 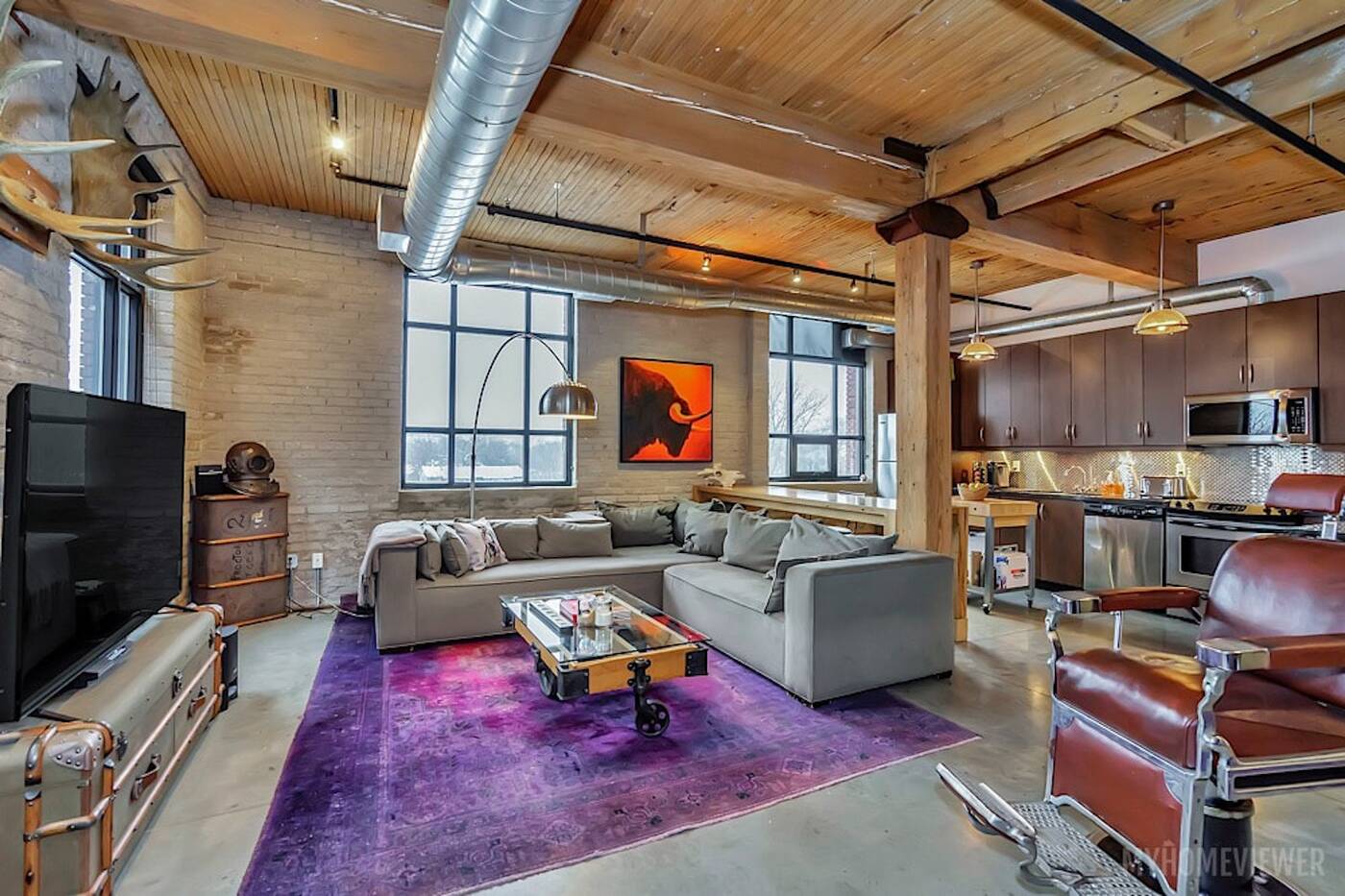 The bedroom is unfortunately behind a curtain rather than a door, which means if you’re a couple with drastically different schedules you will likely be disrupting someone’s sleep. 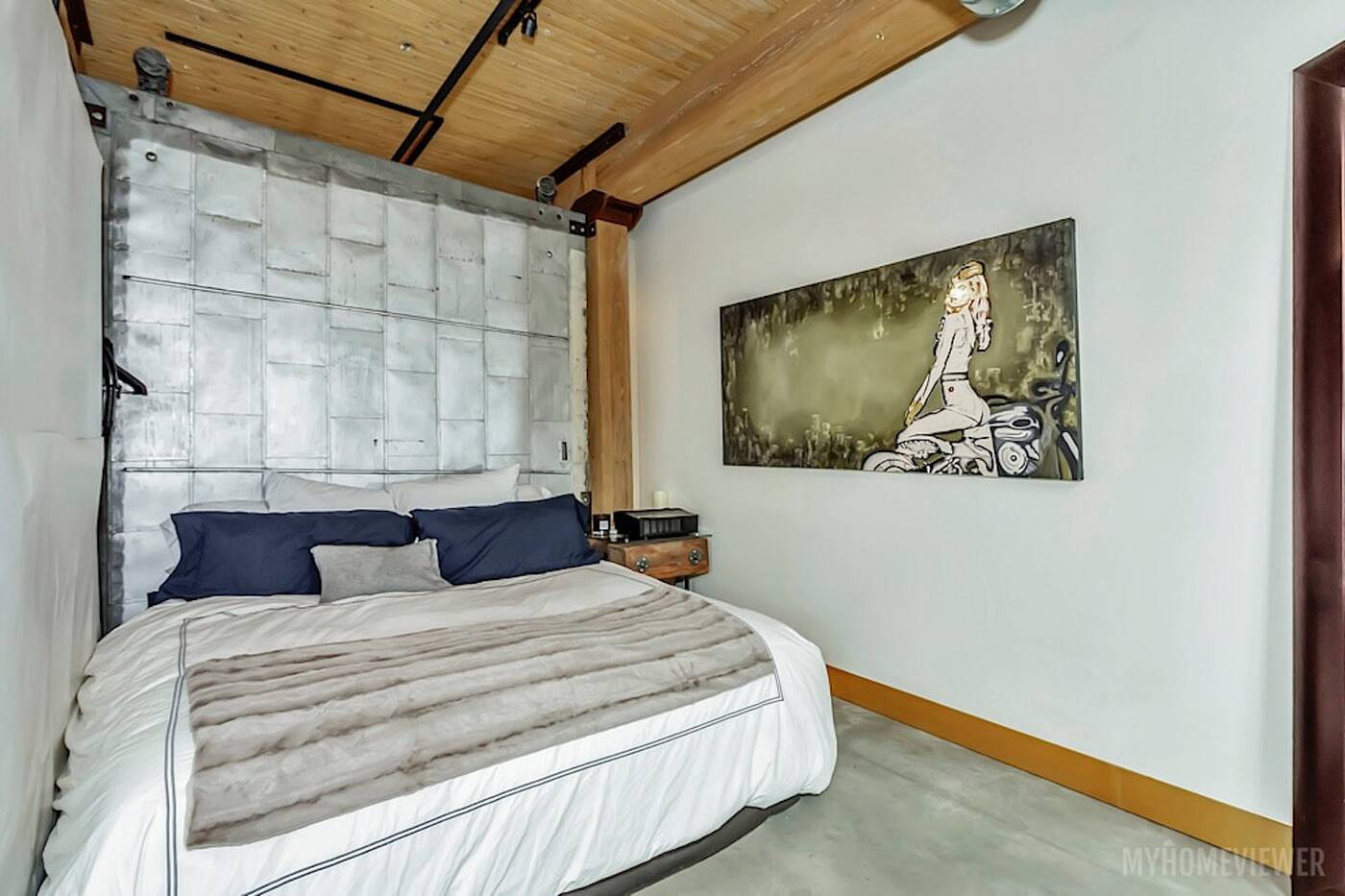 This place also has some outdoor space in the form of a small balcony, unfortunately, it’s facing the brick wall of the opposite building, so it’s not winning any awards for picturesque views. 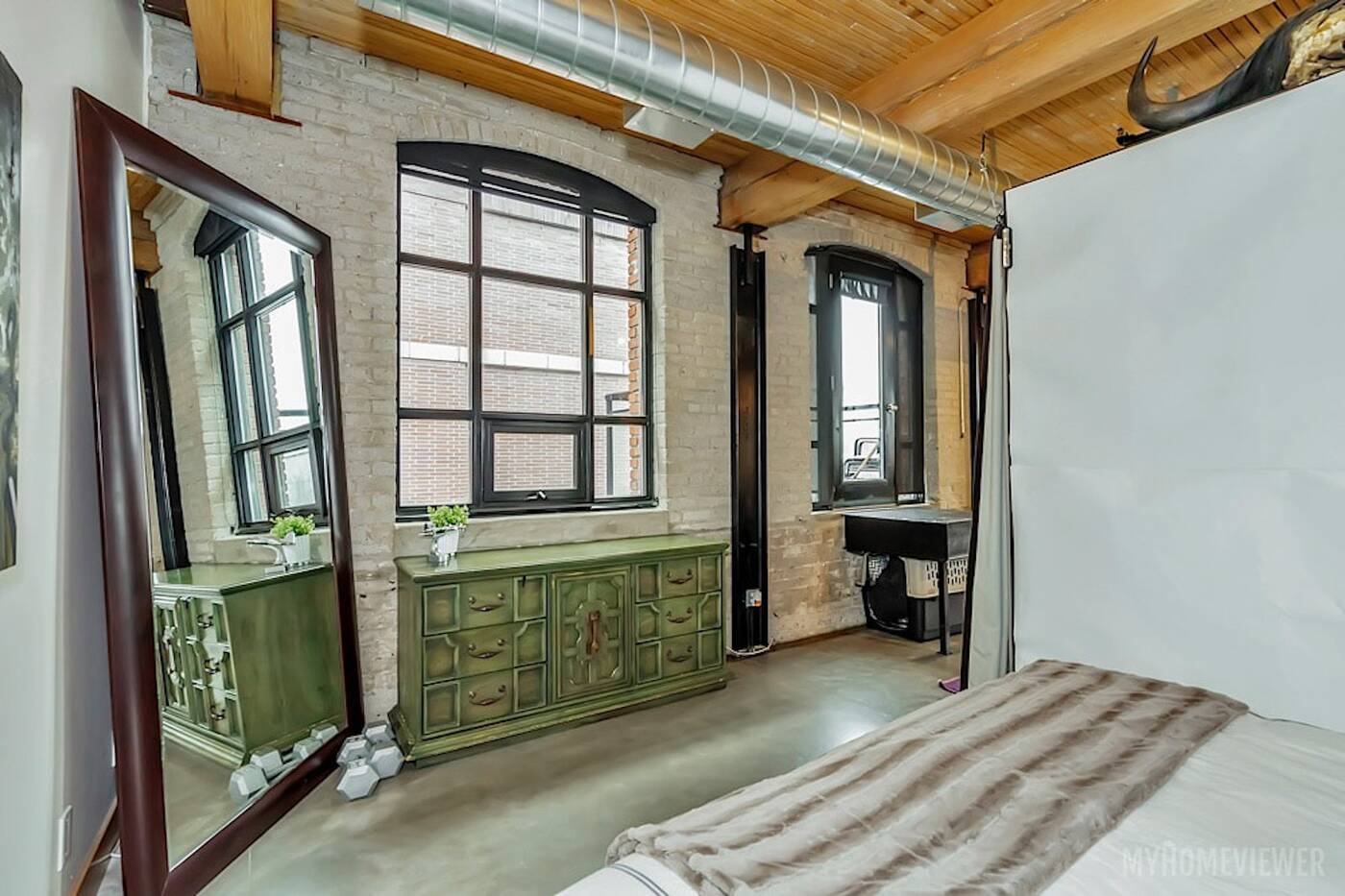 The loft is listed for $980,000, which seems a bit steep but this is a sought after building and it wouldn’t be surprising if the unit sells for well above asking price. A unit sold for over $231,000 it’s asking price last year. So prepare for a bidding war if this is the place of your dreams. 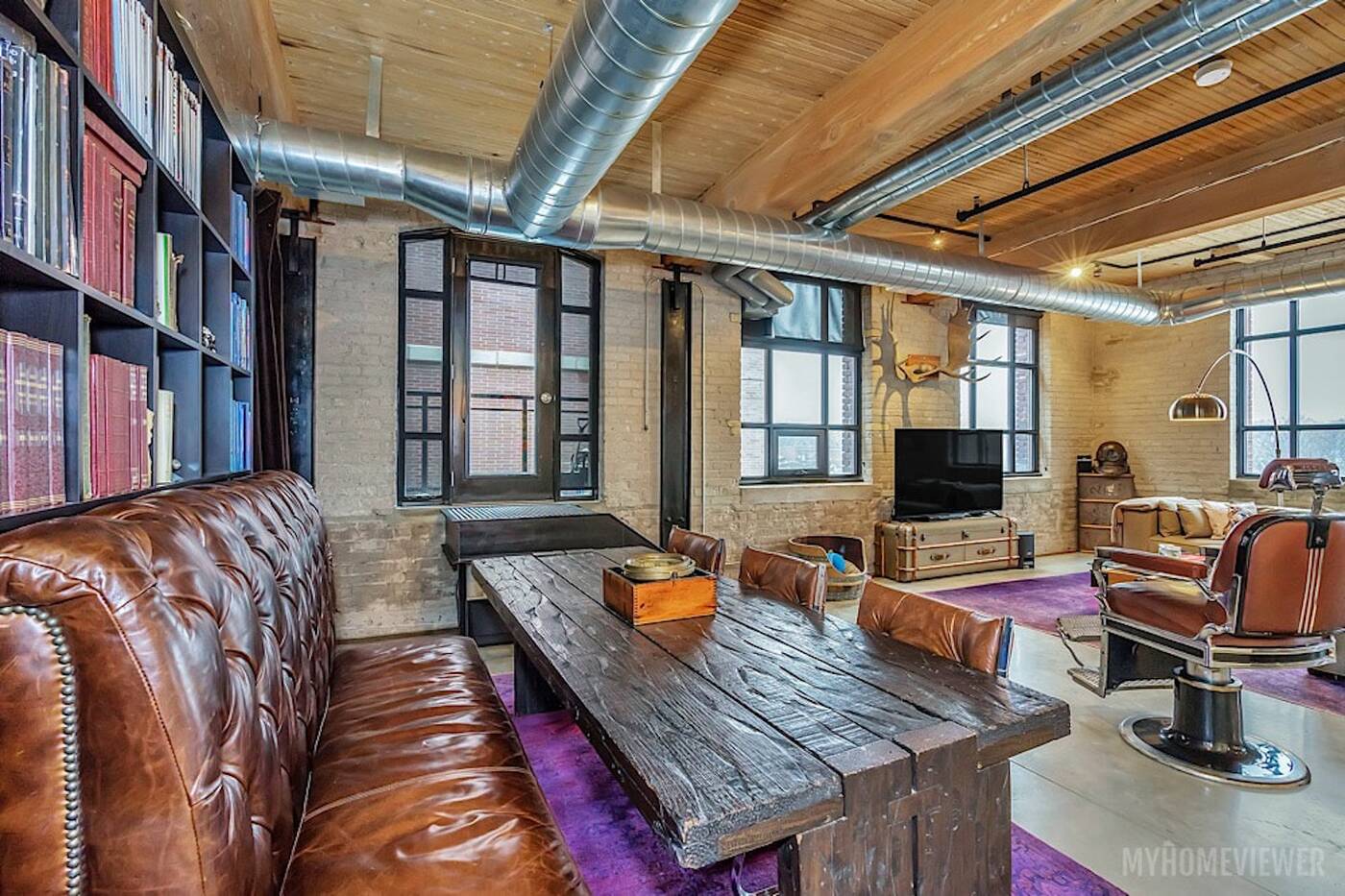 Fans of the hard loft aesthetic. With all the all the brick, metal and wood it’s hard to ignore you're in an old warehouse. 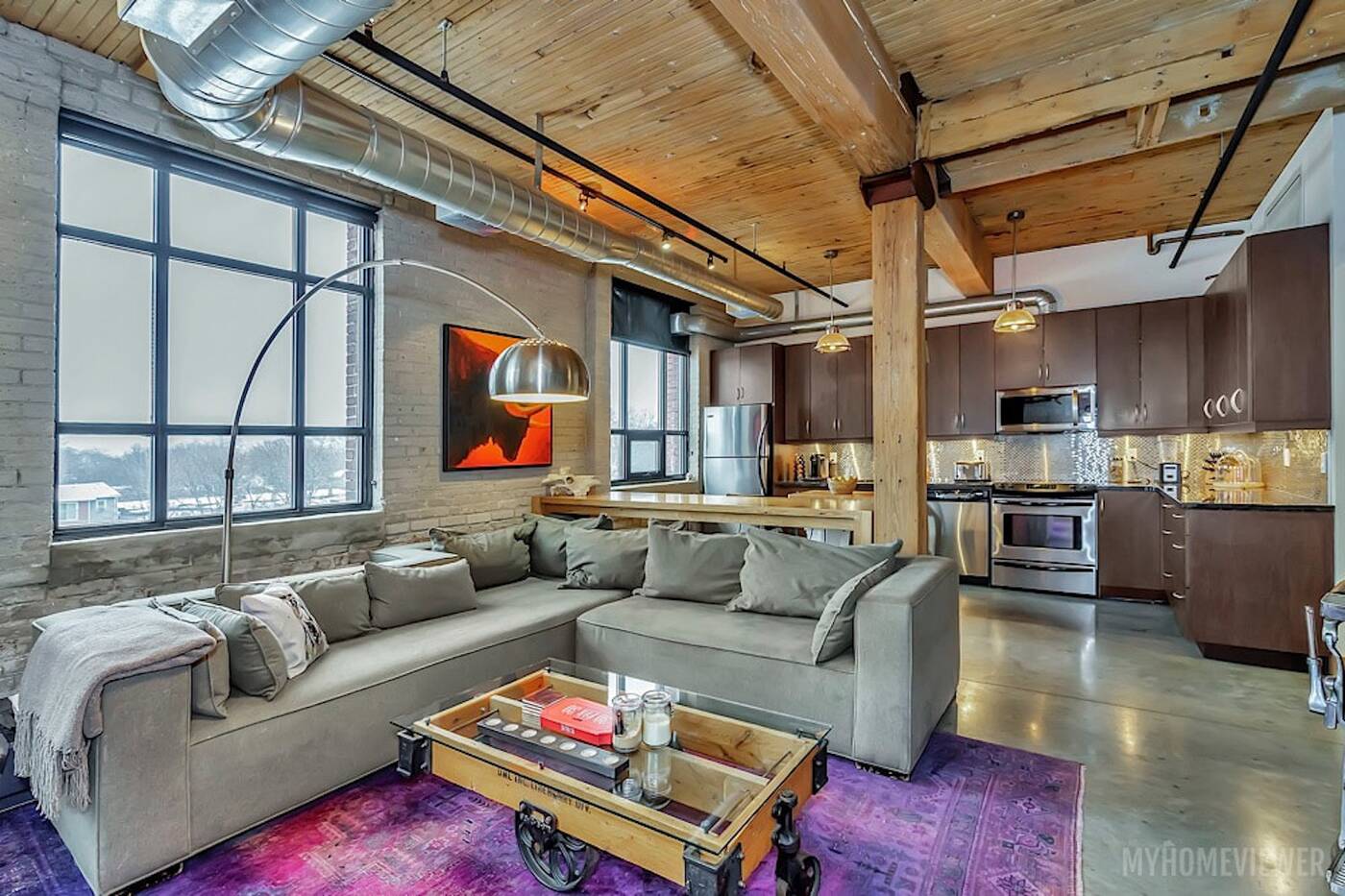 You want a bedroom with doors and real walls. Not everyone enjoys that much openness even if it looks cool. 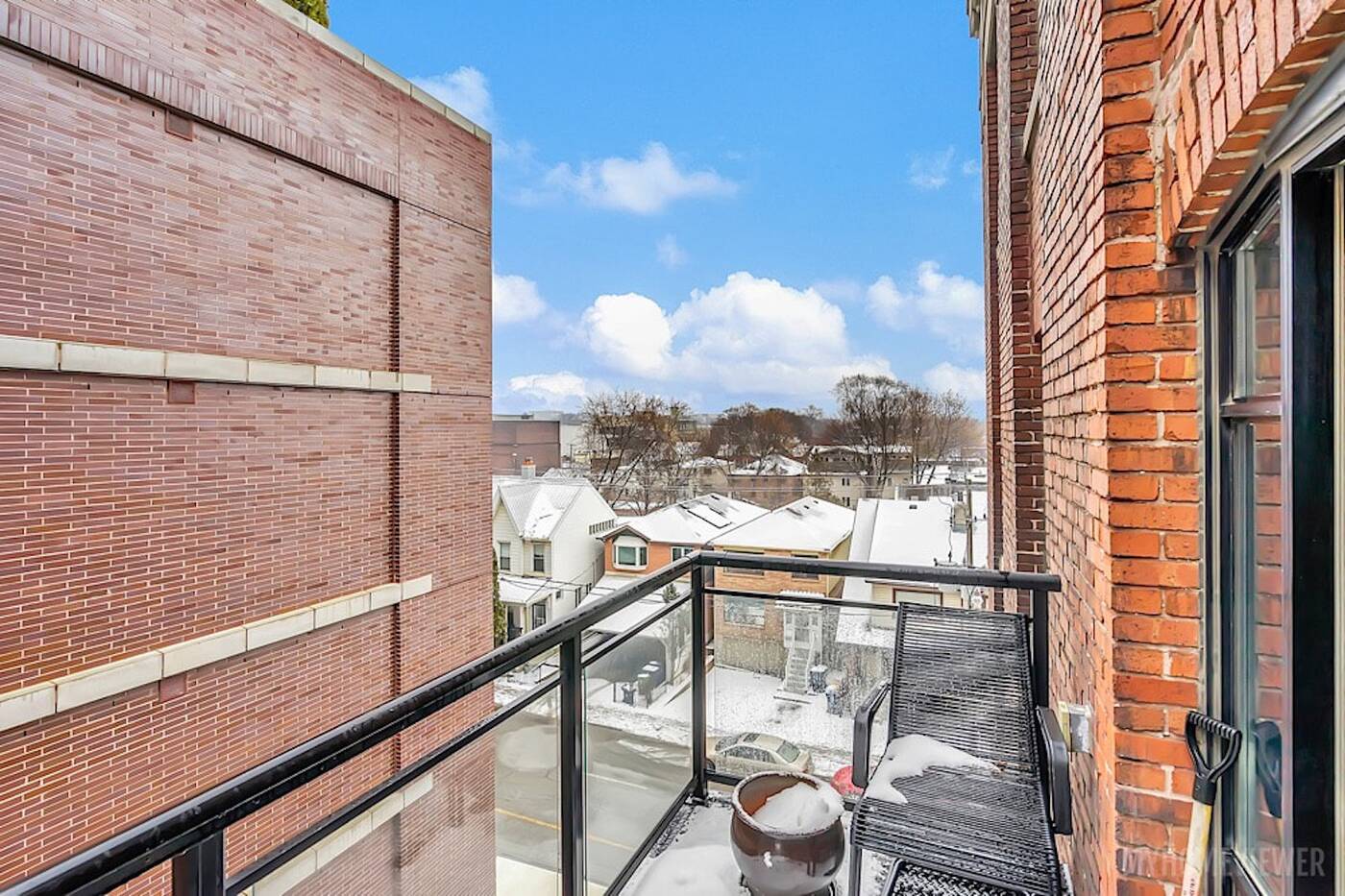