In a stroke of marketing genius, Lyft has decided to match TTC fares this weekend while portions of the subway system are closed for scheduled maintenance.

The popular U.S. ride-sharing company, which launched in Toronto less than two months ago, is set to announce a promotion on Thursday that will let customers pay a $3.25 flat rate, per ride, to or from any Line 1 subway station.

Lyft says it was inspired to launch the promo after learning that large stretches of Toronto's public transit system would be closed this weekend, and every other weekend in February. 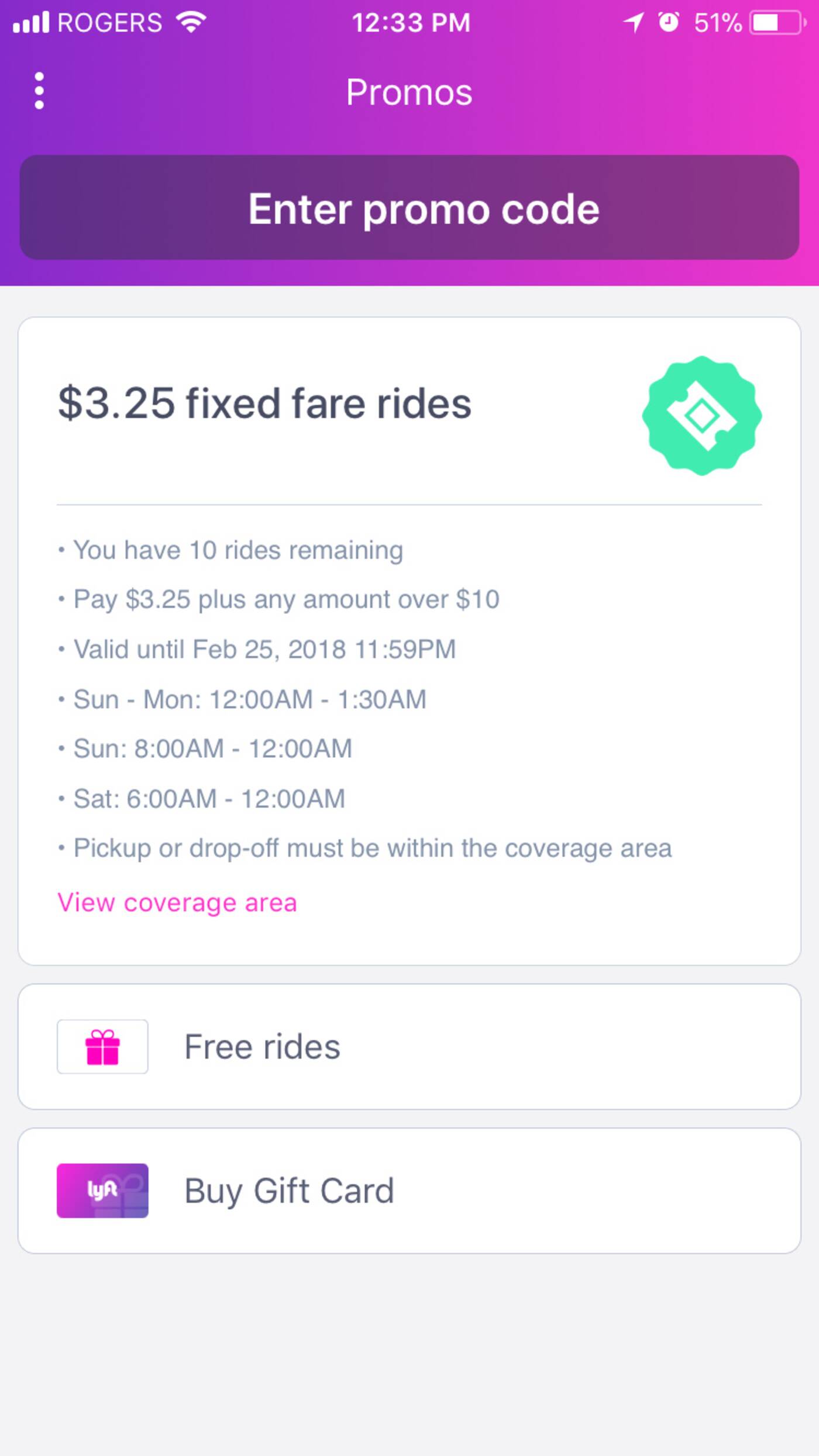 The company also noted that, during its first month of operations in Toronto, more customers rode to Union Station than any other place.

"Since launching in Toronto, we've seen so many people use Lyft to get to different areas the city through making first-mile-last-mile connections with Toronto’s transit systems," said Lyft Toronto General Manager, Tim Houghton.

"With the TTC's Line 1 shut down for upgrades on weekends this month, we're eager to help Torontonians continue to get where they need to go safely, affordably, and reliably." 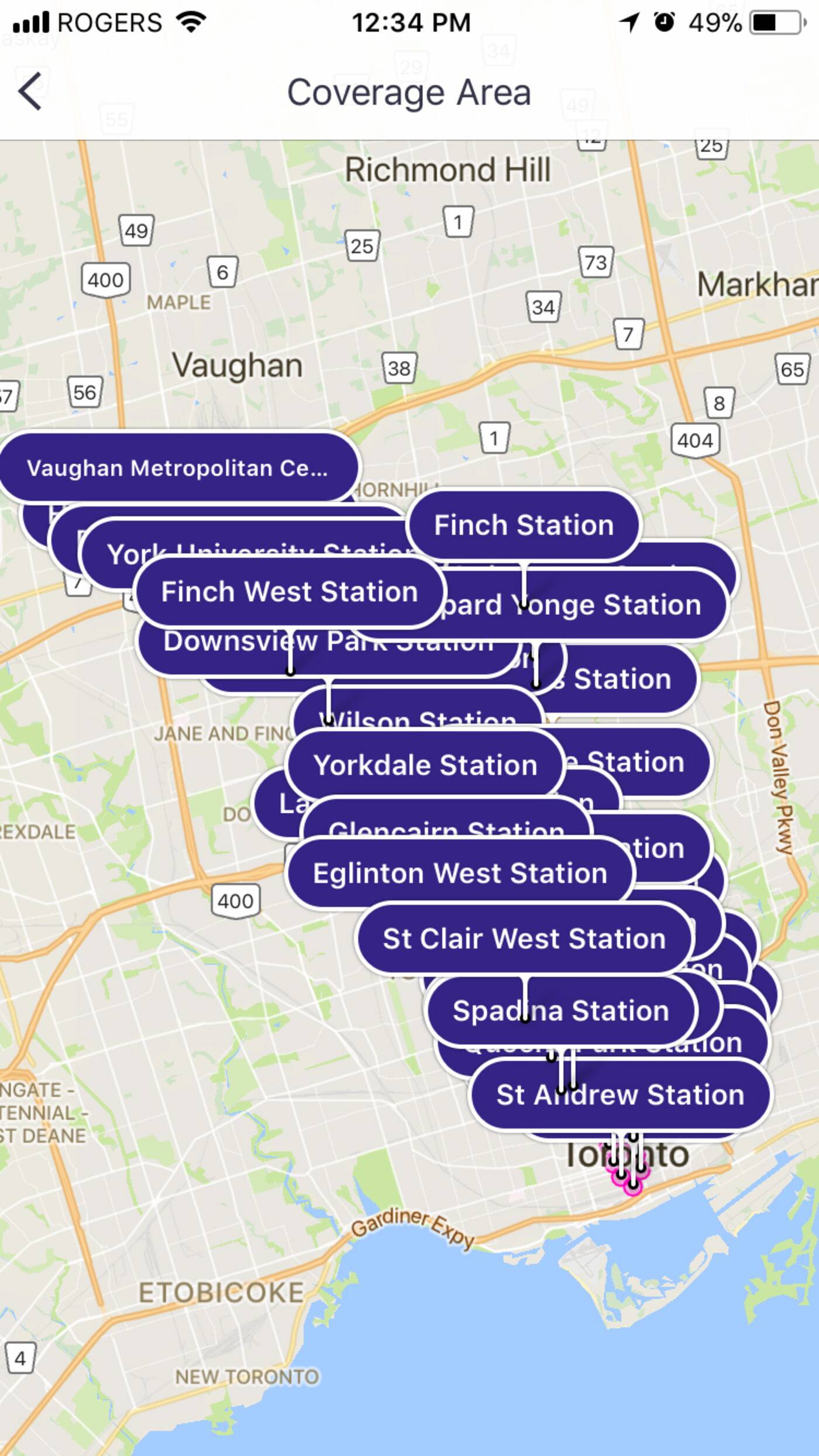