House of the week: 41 Boswell Avenue

To stroll past this cottage-like home on Boswell Avenue, you'd never imagine that it's listed for sale at $4.6 million. While it certainly looks cute from the street, its outward appearance hardly promises the sophisticated and surprisingly open interior on offer. 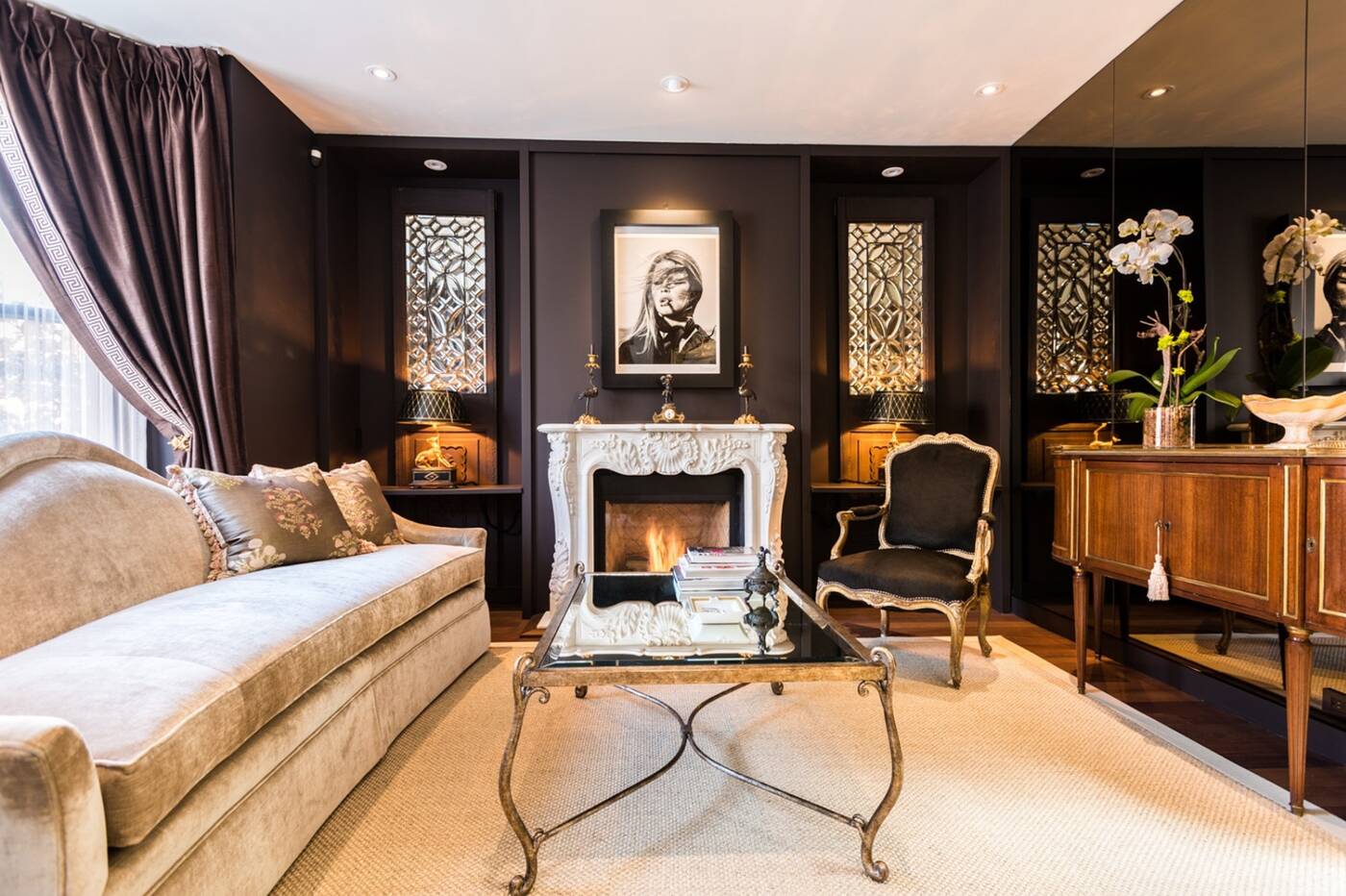 This is actually a 3 + 1 bedroom that shows off an incredible renovation effort by Superkül from a few years ago. It's one of those heritage properties that offers historical charm and contemporary design wrapped into one. 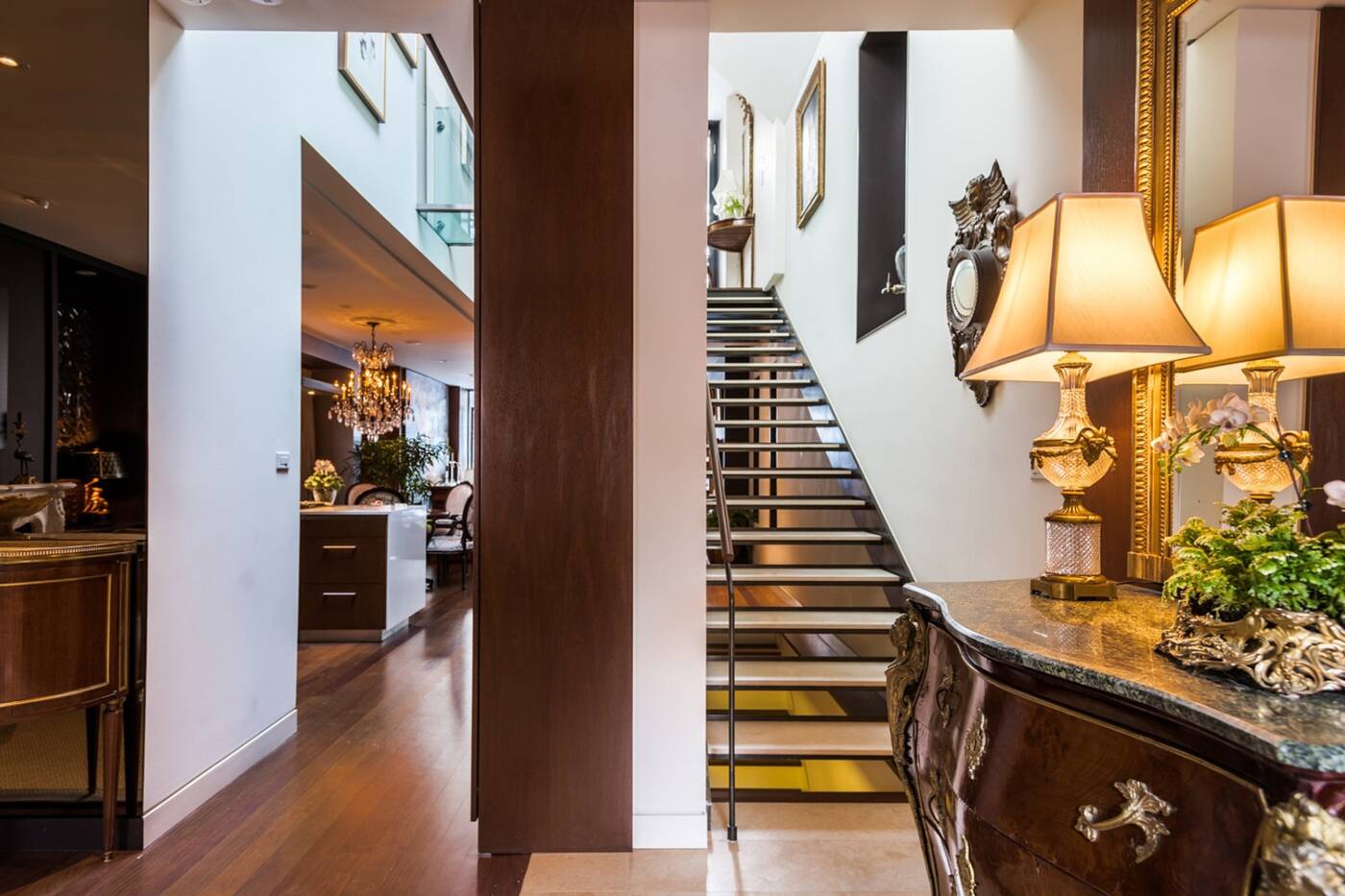 I'm not a huge fan of the decor/staging here, which seems a bit ornate for the modern interior, but it's hard to argue that it doesn't somehow work. The grand family room is a show stopper, complete with an enormous piece of art as a centrepiece. 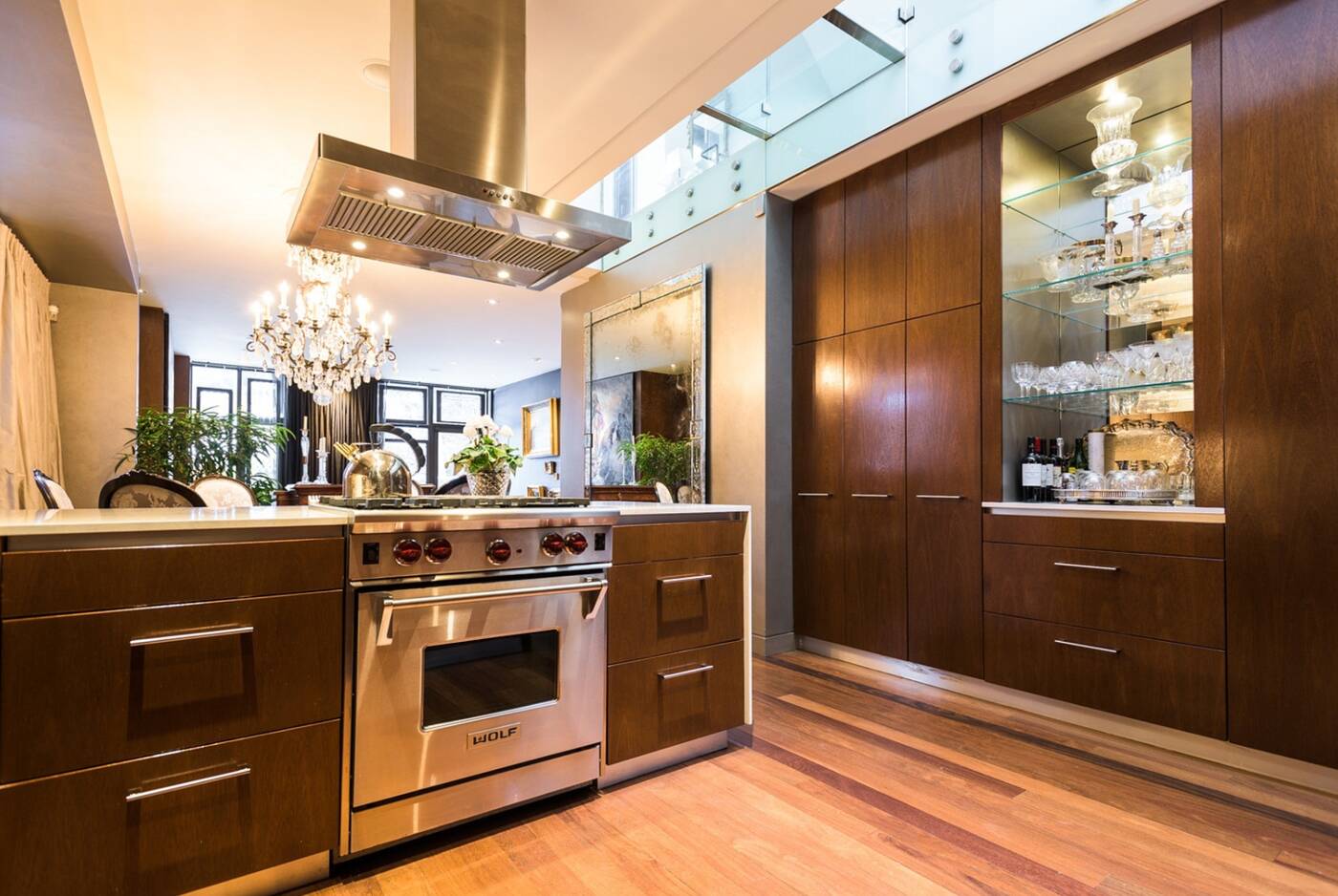 Upstairs, the master bedroom is deceptively large. From a square footage standpoint, it's nothing to brag about, but built in cabinets and floor-to-ceiling windows open the space in such a way that it feels larger than it actually is. 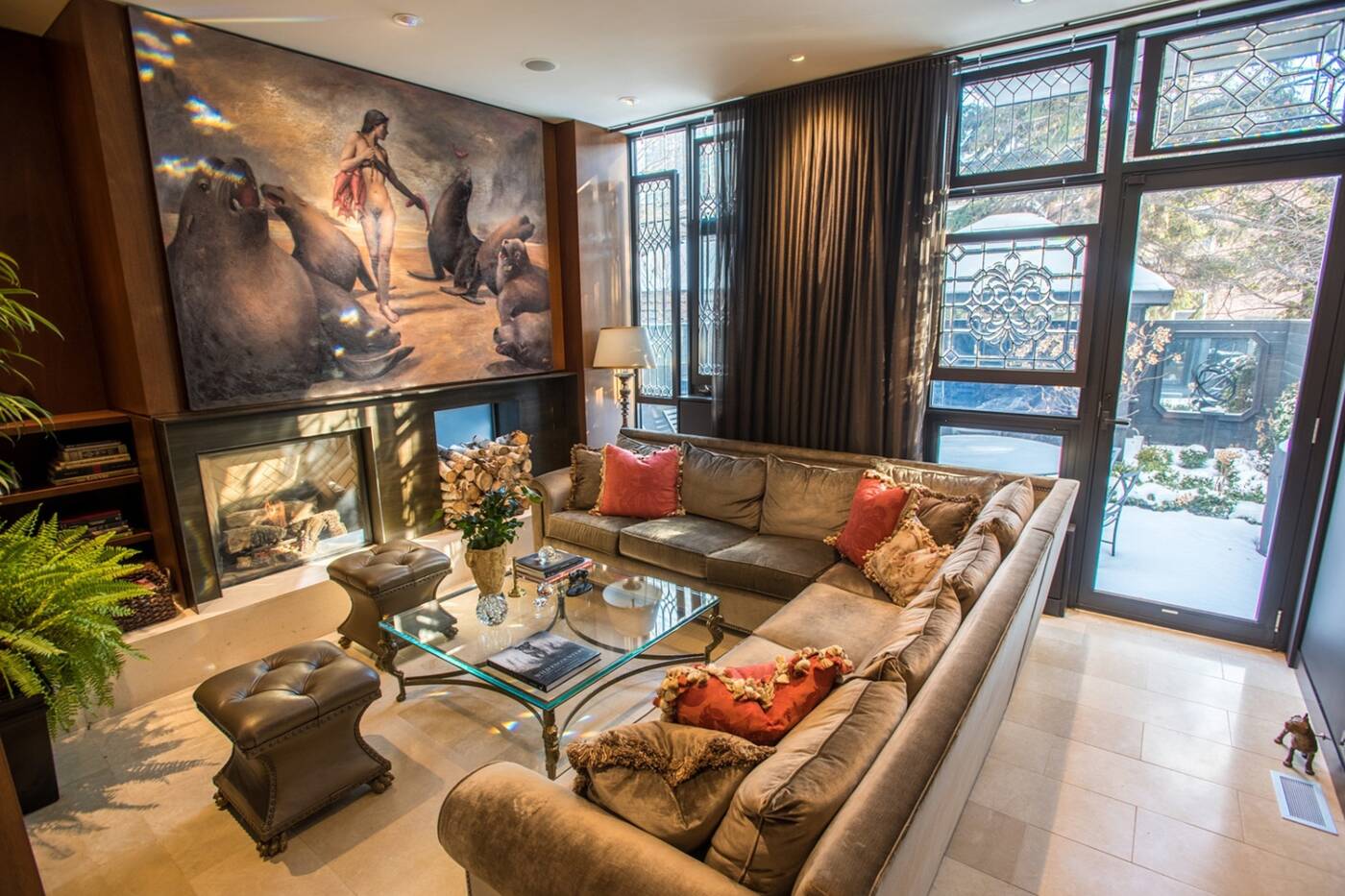 Building on this theme, the finished basement adds plenty of livable space. In addition to a second TV-watching area, it features a large fourth bedroom and an nice guest washroom. While it's hardly a sexy feature, the laundry area is also bigger than you'd imagine. 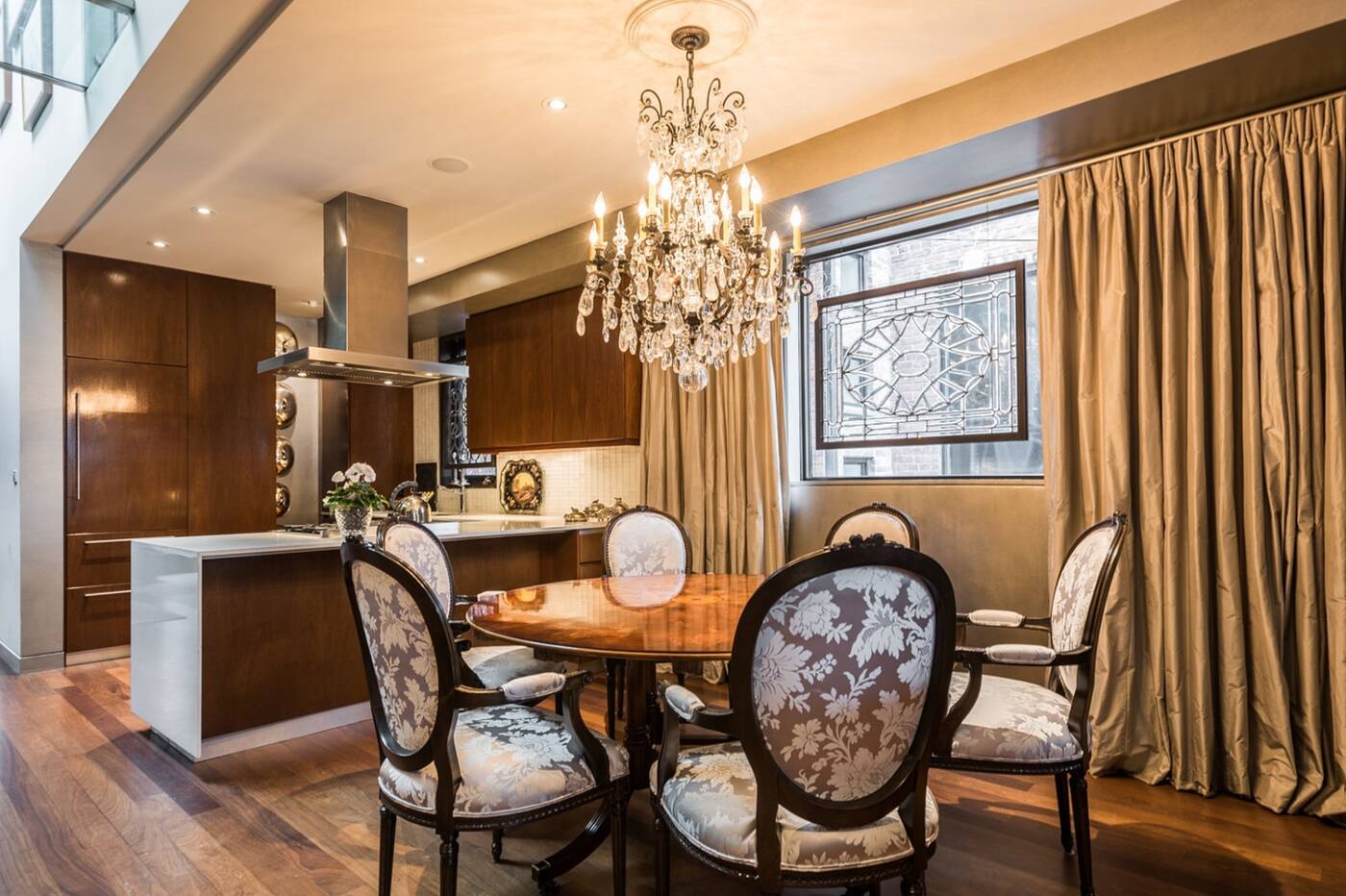 The grown-up backyard features no grass, but plenty of space for eating and lounging outdoors. While the listing photos were taken in the winter, it's not too difficult to imagine how private the terrace would be in the summer. 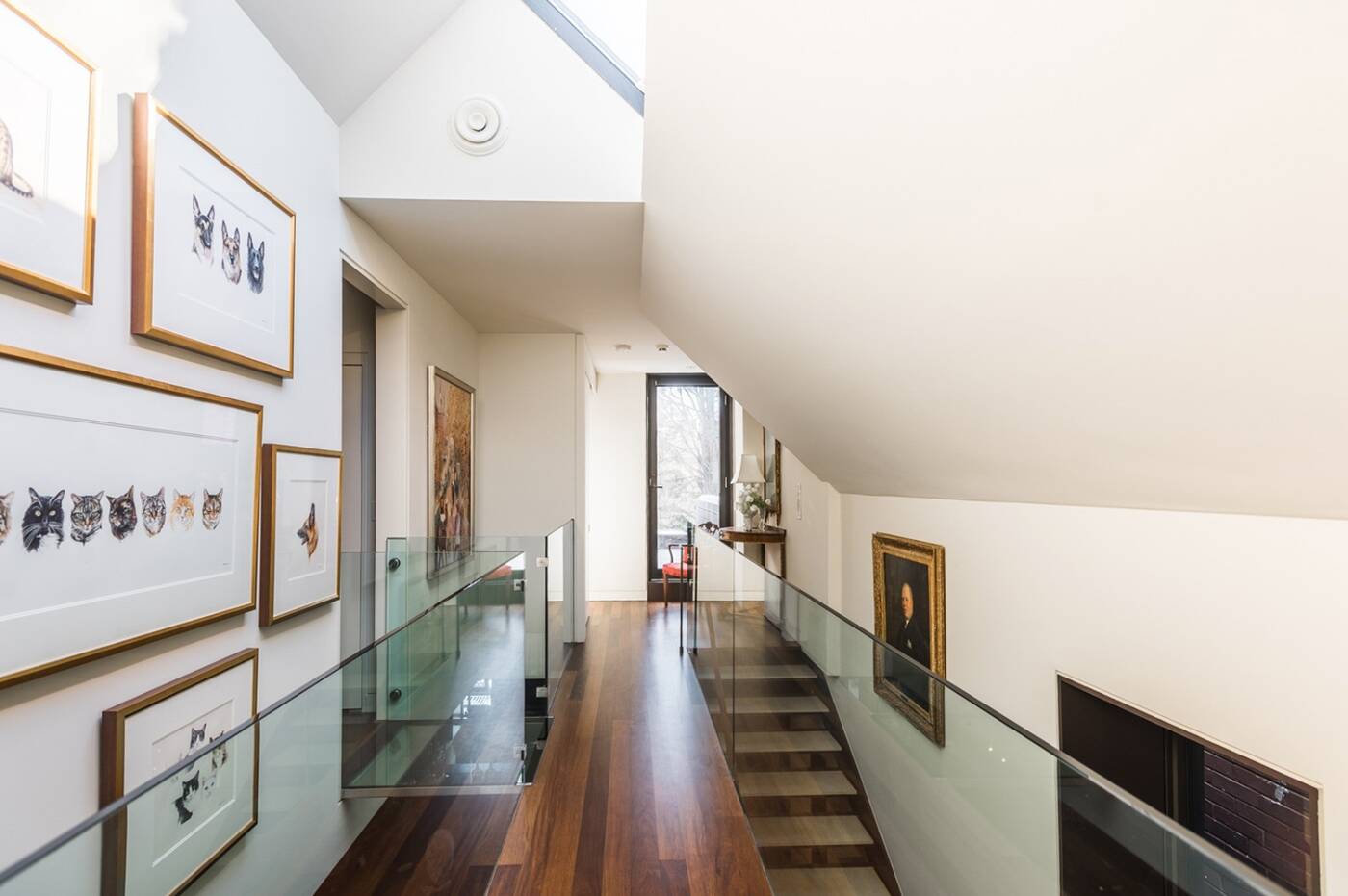 When this house was last on the market in 2014, it was listed at $2,875,000 and sold for a hair under asking. Even as the Toronto real estate market has soared in the time between, that makes the current asking price rather ambitious. 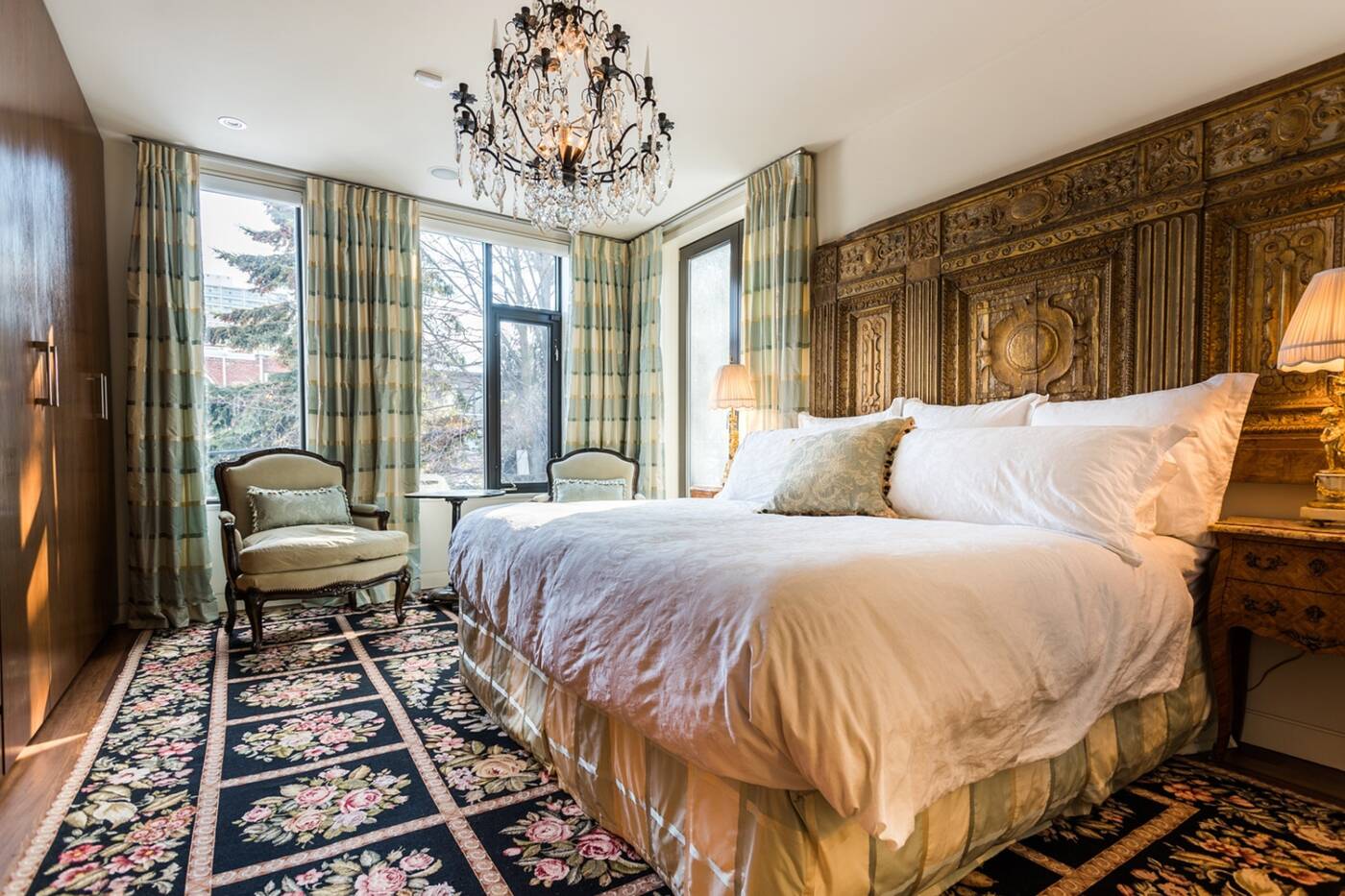 Still, with a location that straddles Yorkville and the Annex, plus a unique design that comes with plenty of cachet, it might just fetch the number its owner seeks. 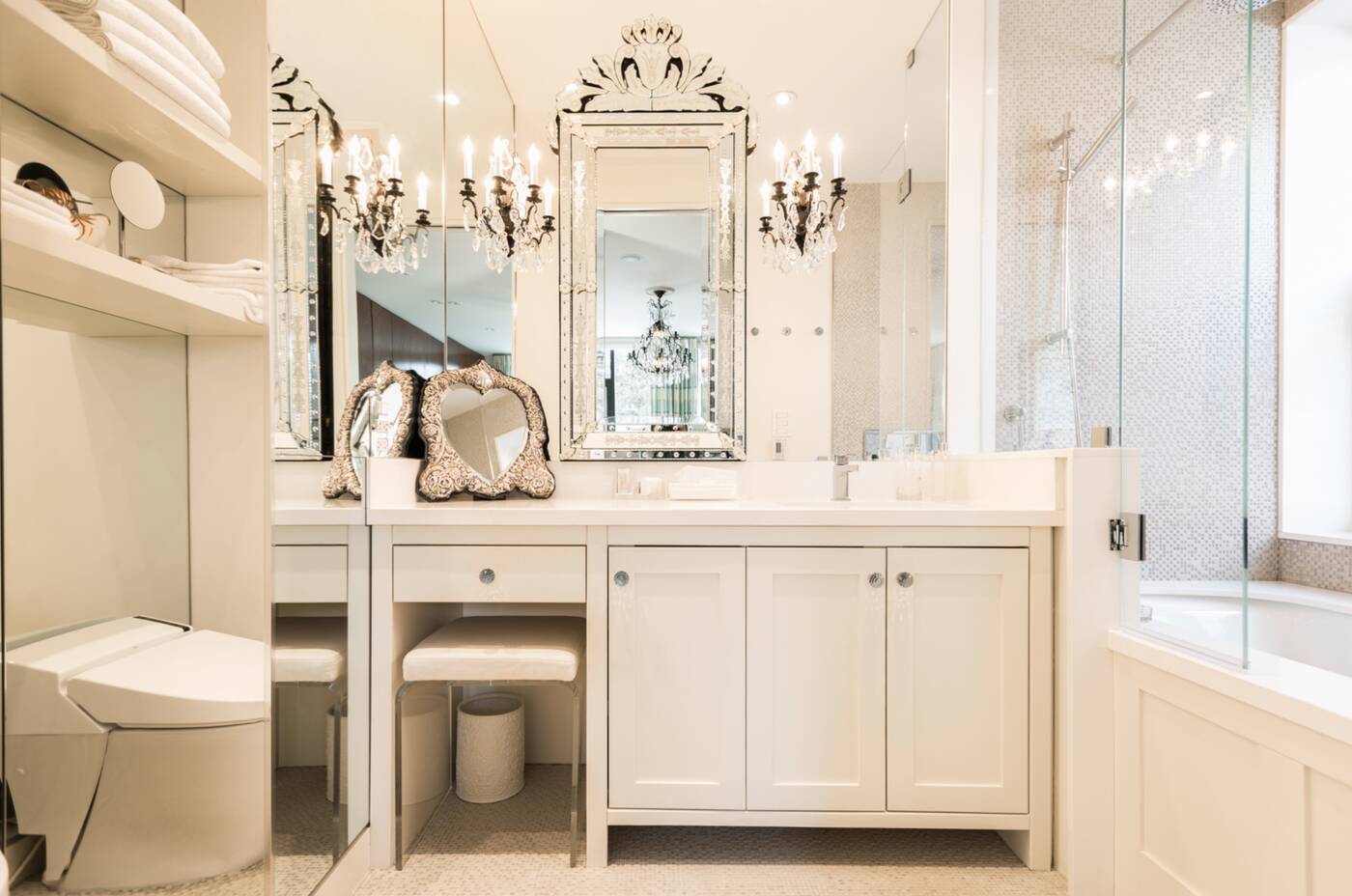 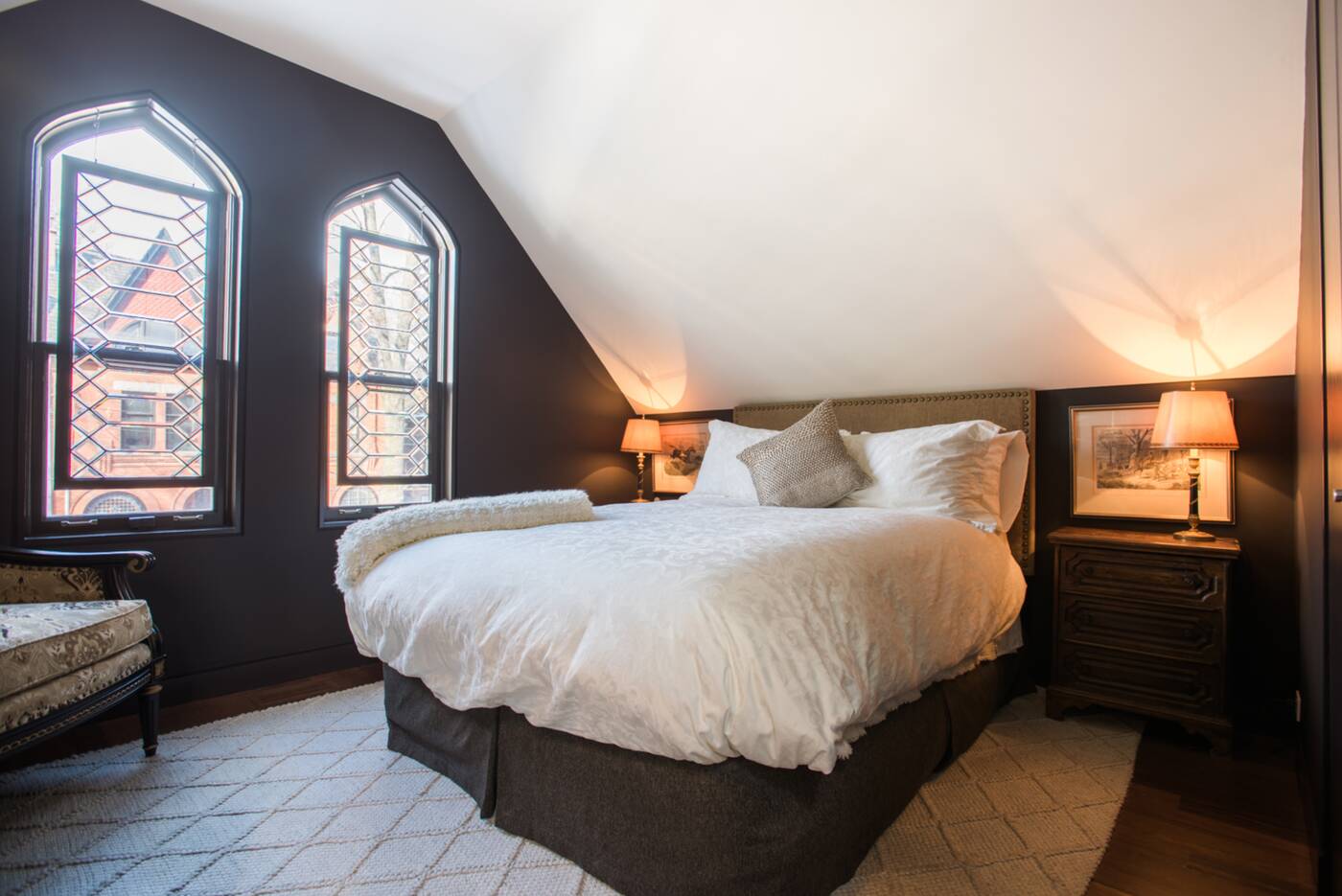 A rich art collector looking for a novel space to showcase his/her finest pieces. There's not much point in buying a house with an interior like without planning to show it off. 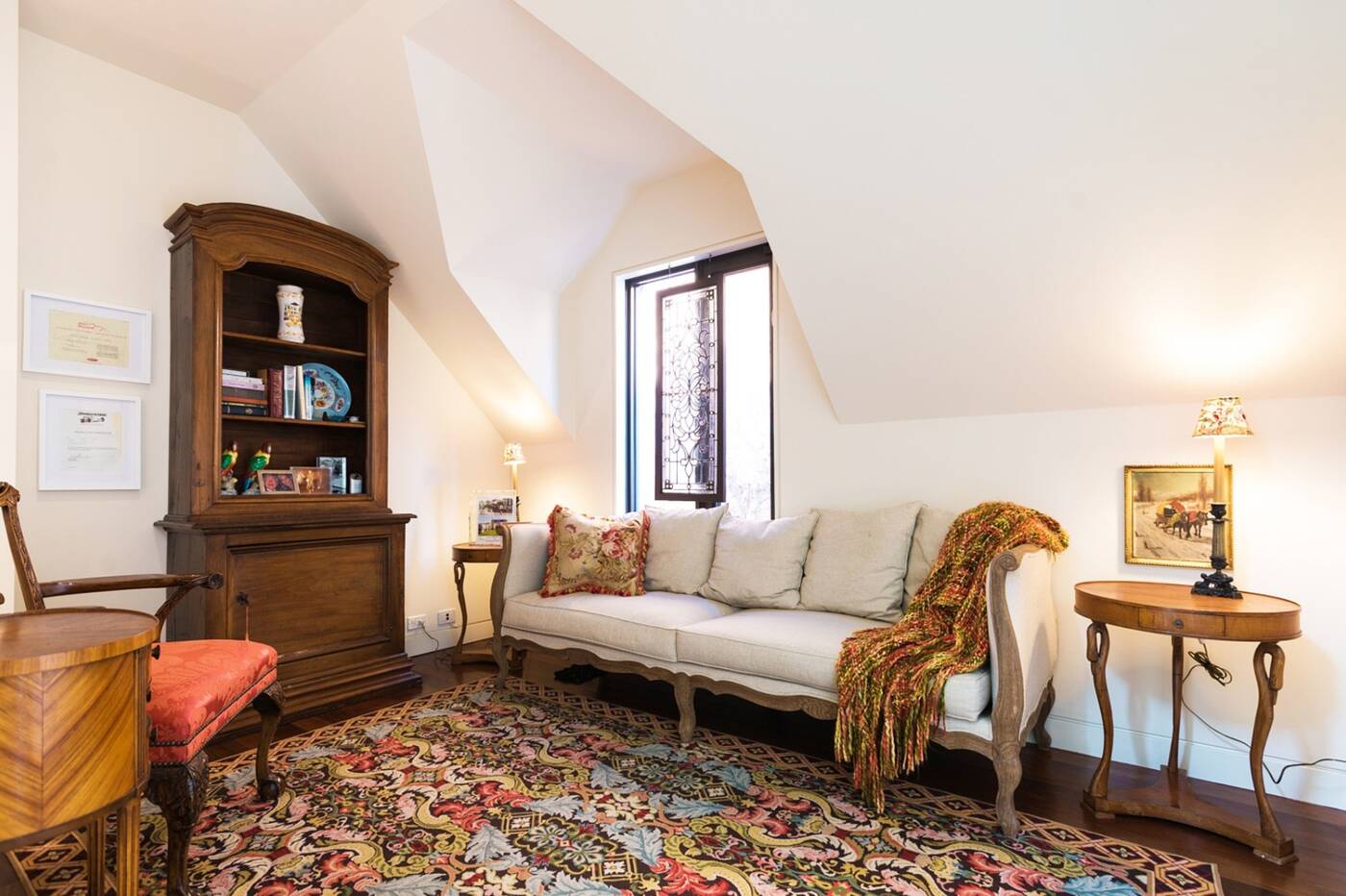 You'd rather buy a bigger house for the money. Even today, $4.6 million goes a long way in Toronto if you're not looking for something quite so intriguing as this one. 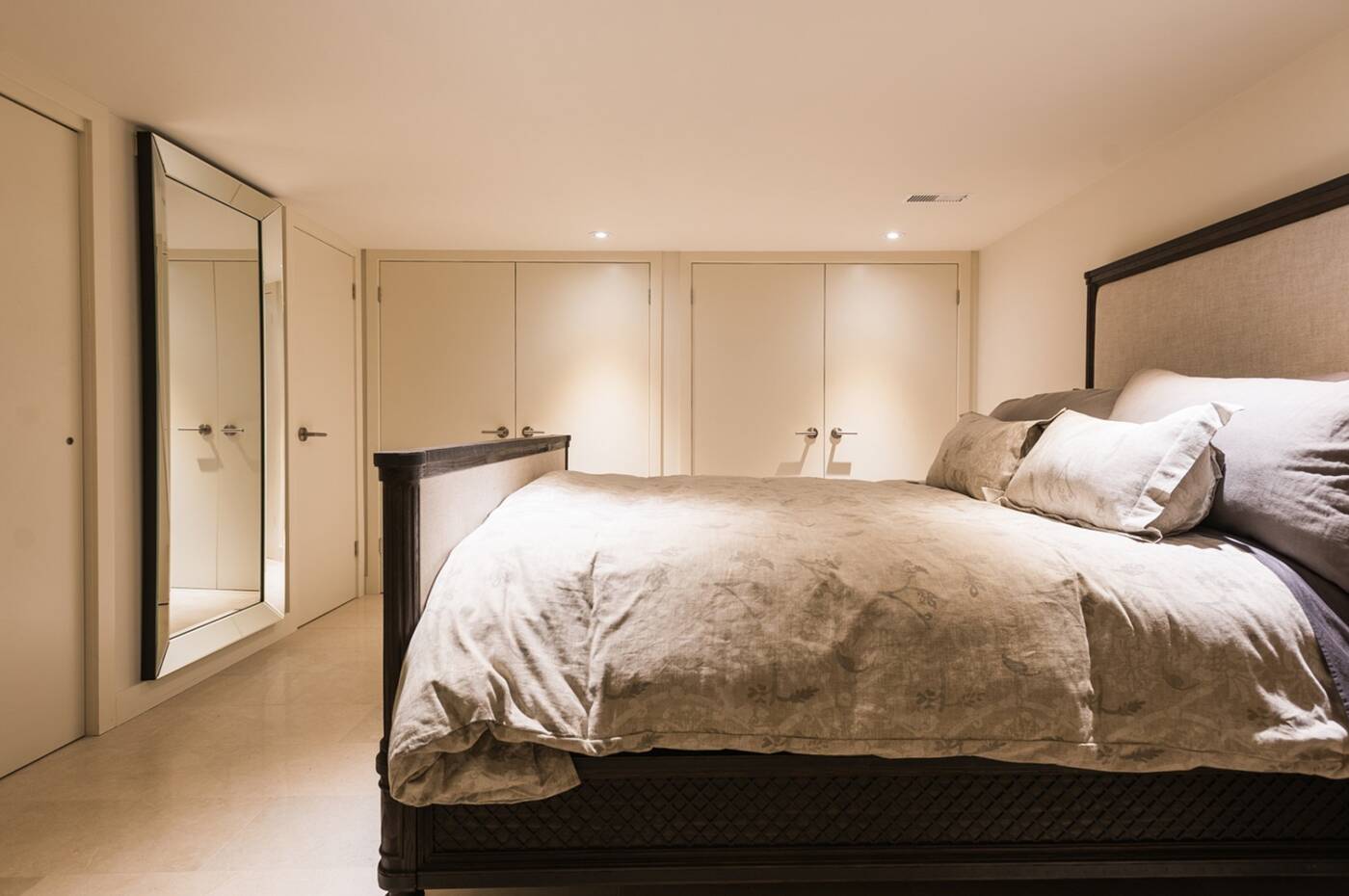 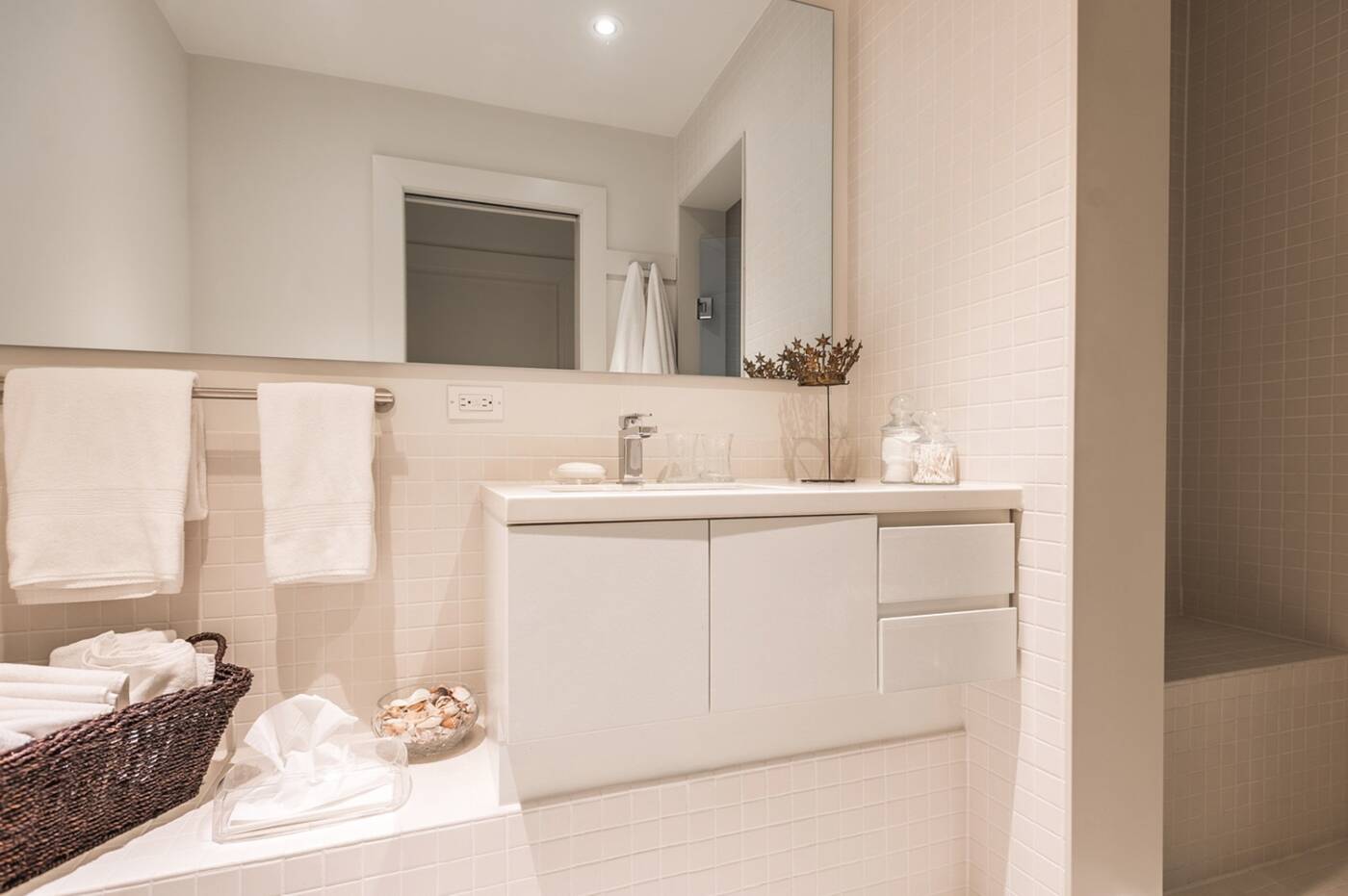 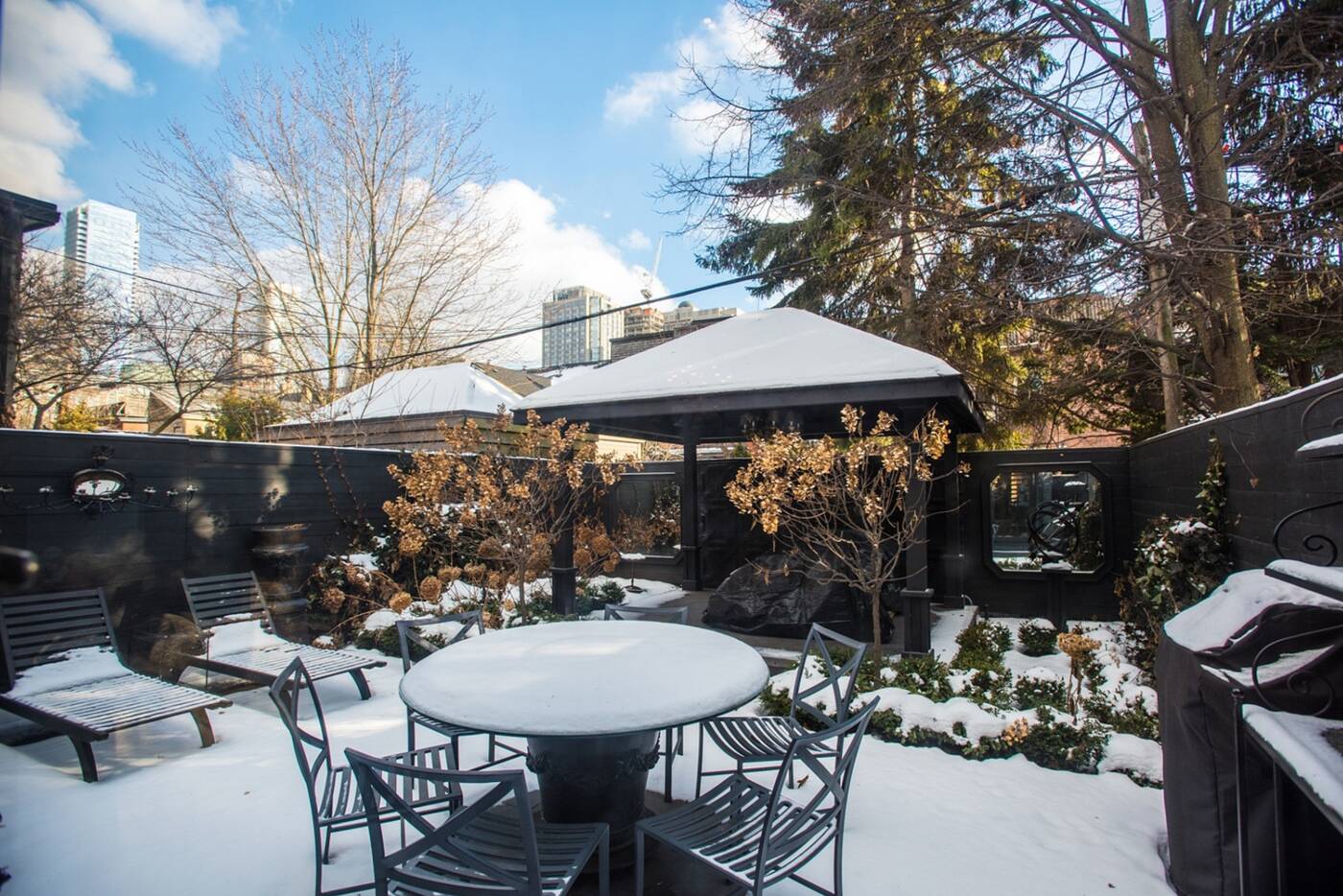