This is the most expensive rental in Toronto right now

When 83 The Bridle Path initially hit the market in July for $55,000 a month, some people scoffed. Well, after a few price drops, the sprawling, modern estate has finally been leased.

Last month the space was secured for $41,000 a month, which is $8,000 less then the price listed, but still a phenomenal amount for a rental property in Toronto.

"As best I can tell, it's the most paid for a rental in Toronto ever," explains Paul Johnston, the realtor representing the property. 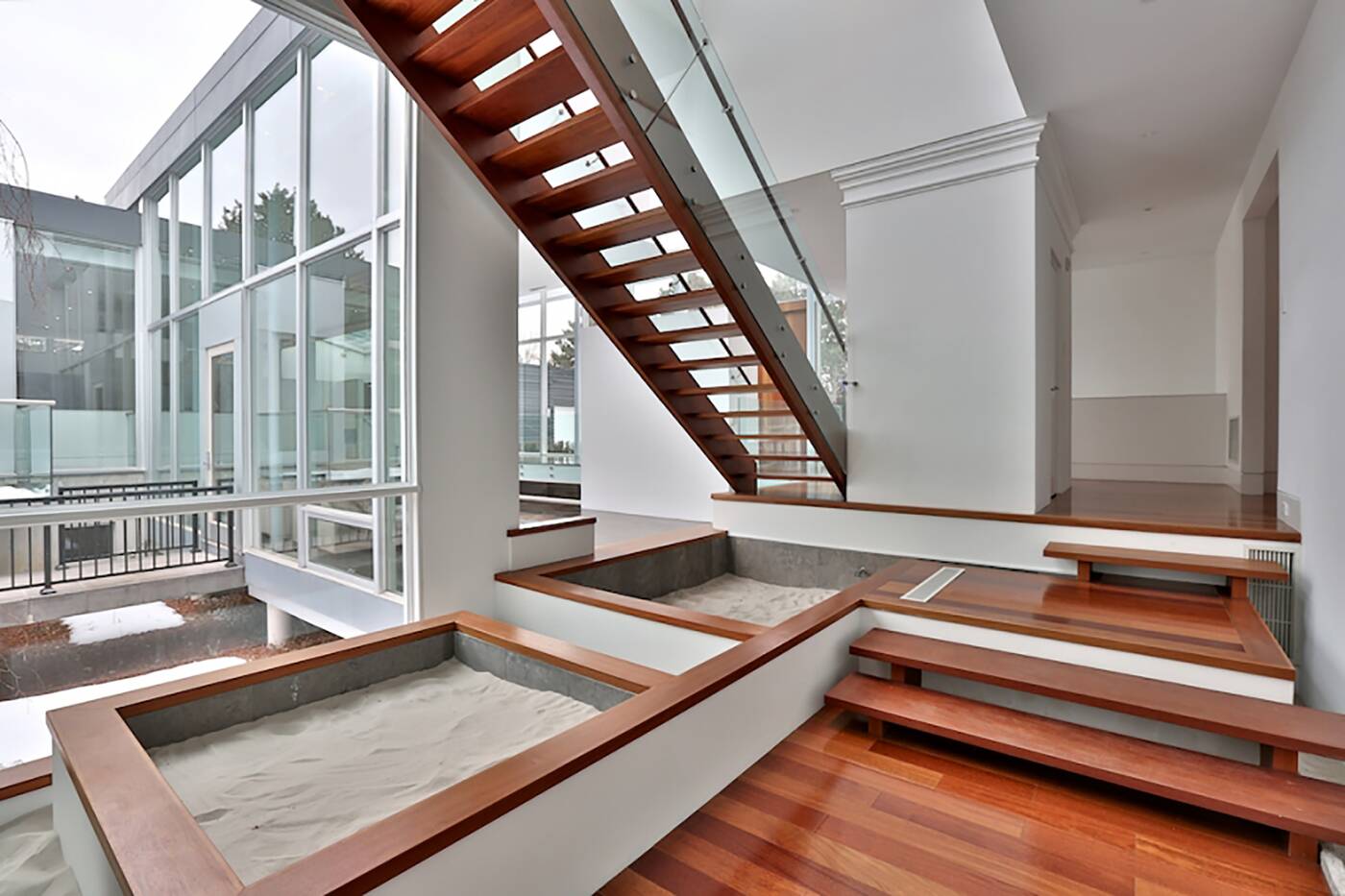 The house boasts 12 rooms on two floors, with 5+1 bedrooms, and 9 washrooms across a total of 18,000 sq ft, all of which is surrounded by floor-to ceiling windows that look out on to Toronto's most expensive neighbourhood. 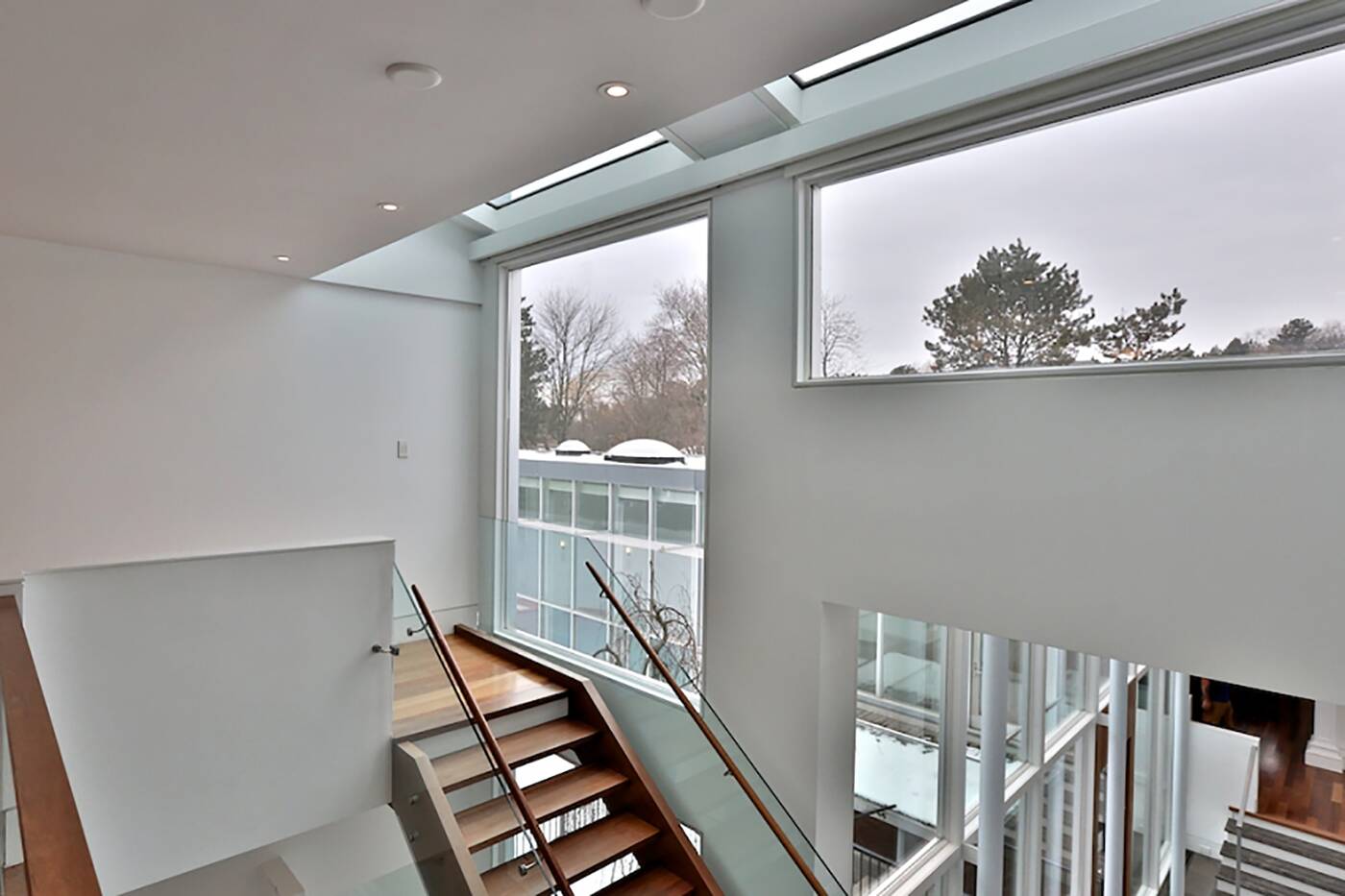 A nice view from every direction. 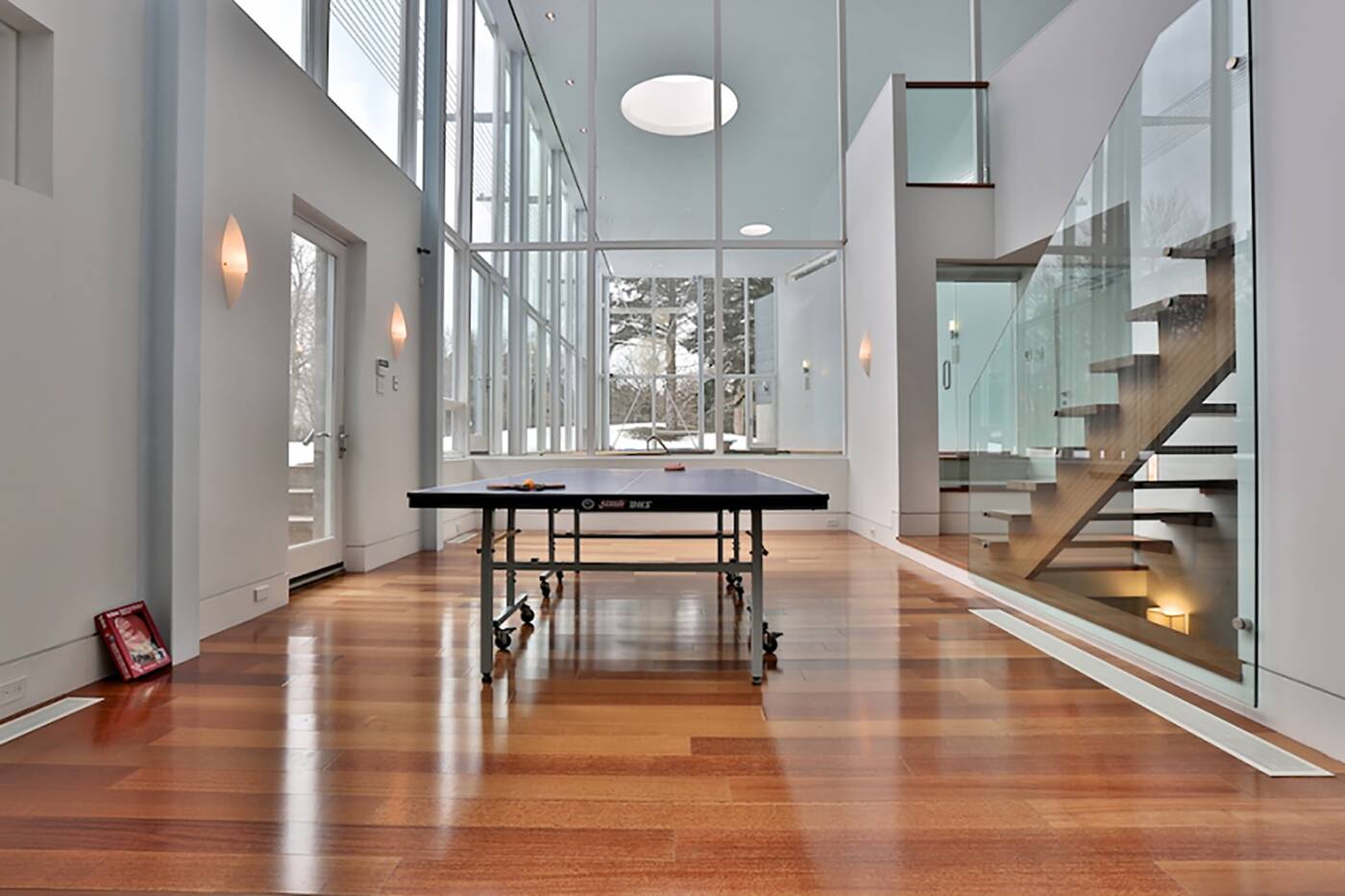 Designed by TAS architects, it's seen a fair share of action over the years. Its mostly been used to host lavish parties, film productions, and a NBA All-Star party that included none other than Drake and LeBron James. 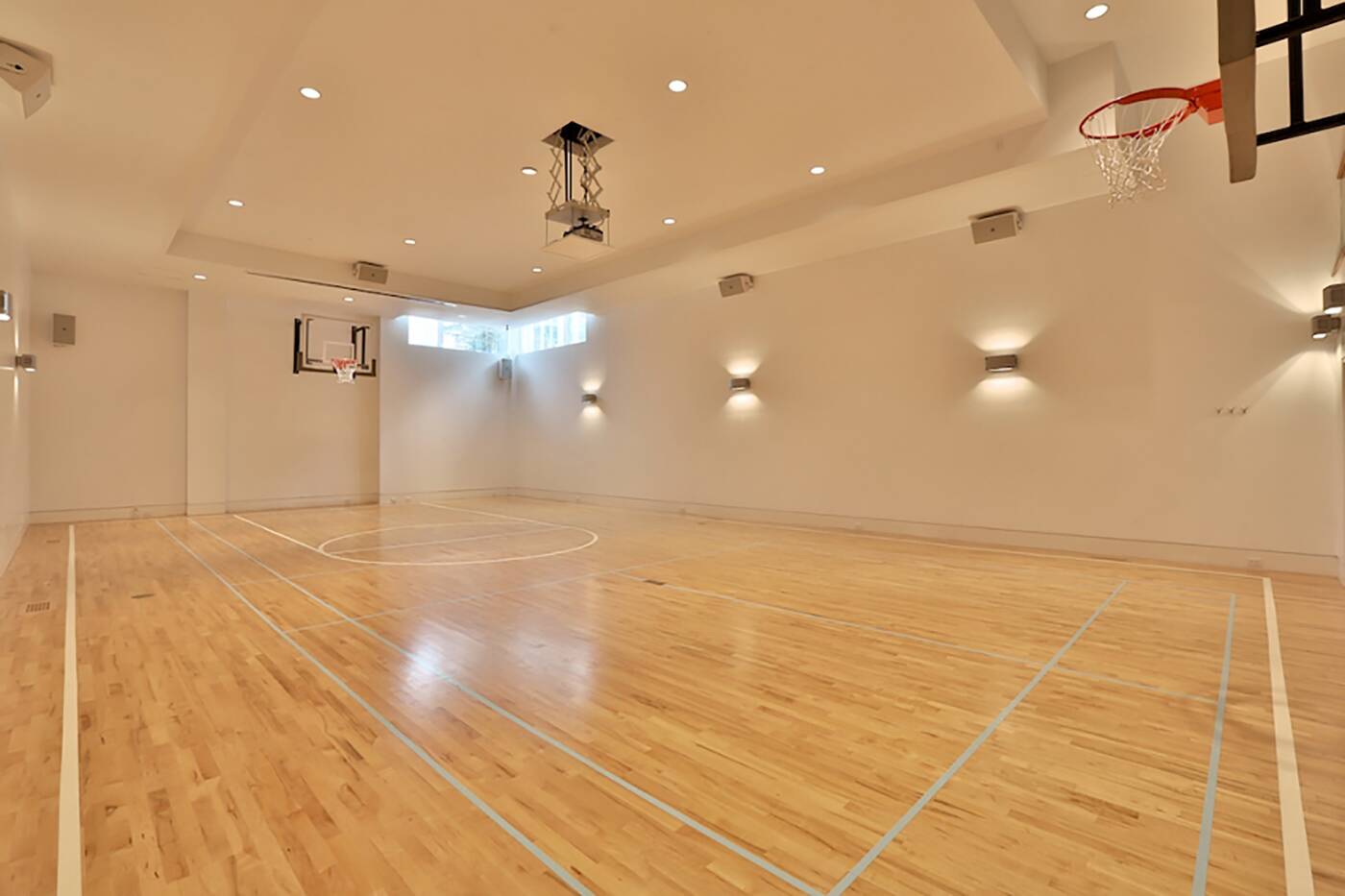 In terms of unique and stunning features, the house has many. The indoor pool with a hot tub overlooking the two acre lot gives the space a tranquil, spa-like vibe. 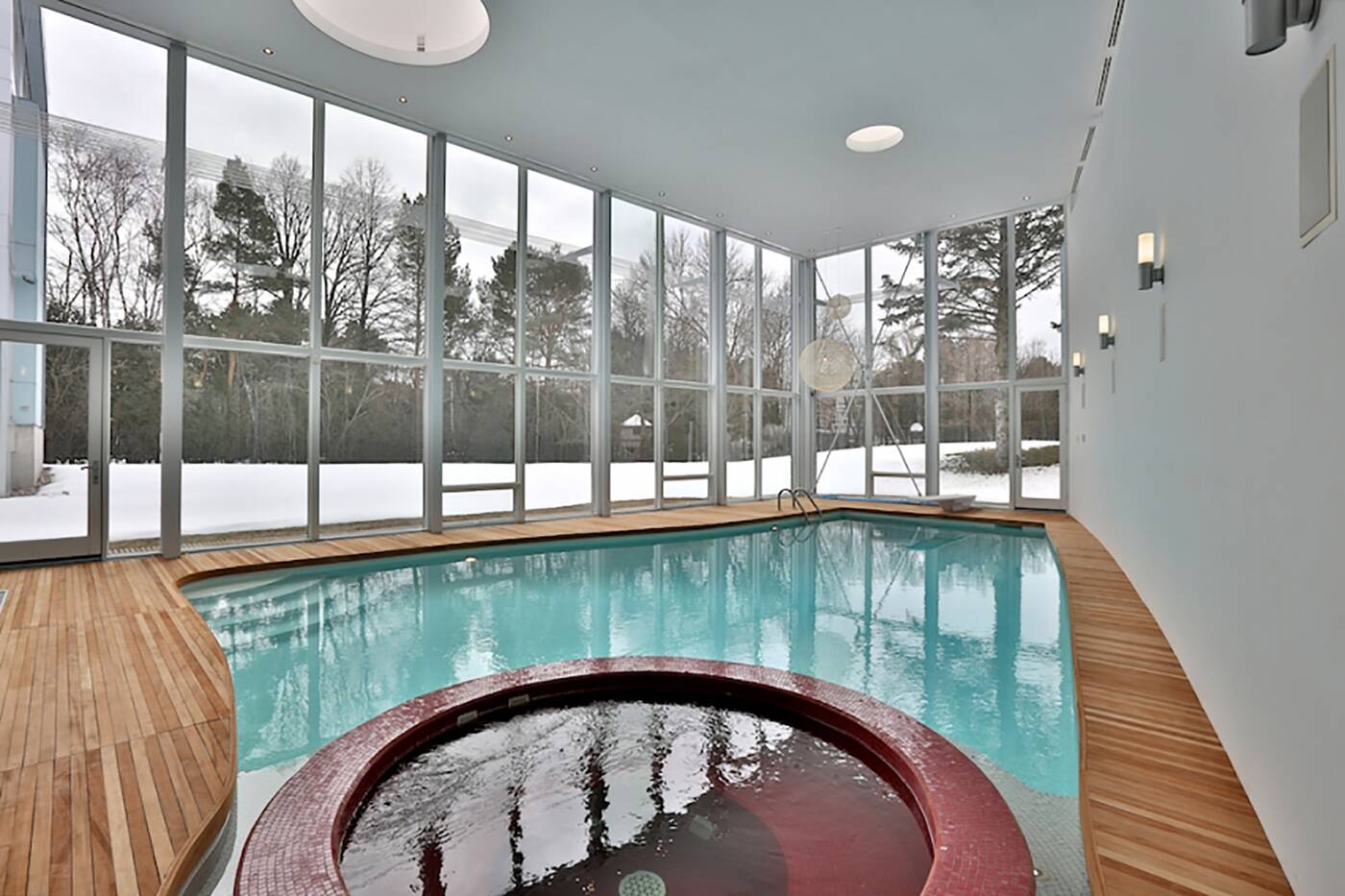 And since the whole house is open-concept, the owner has thoughtfully installed an industrial-grade ventilation system in the kitchen to prevent food smells from wafting into the other areas. 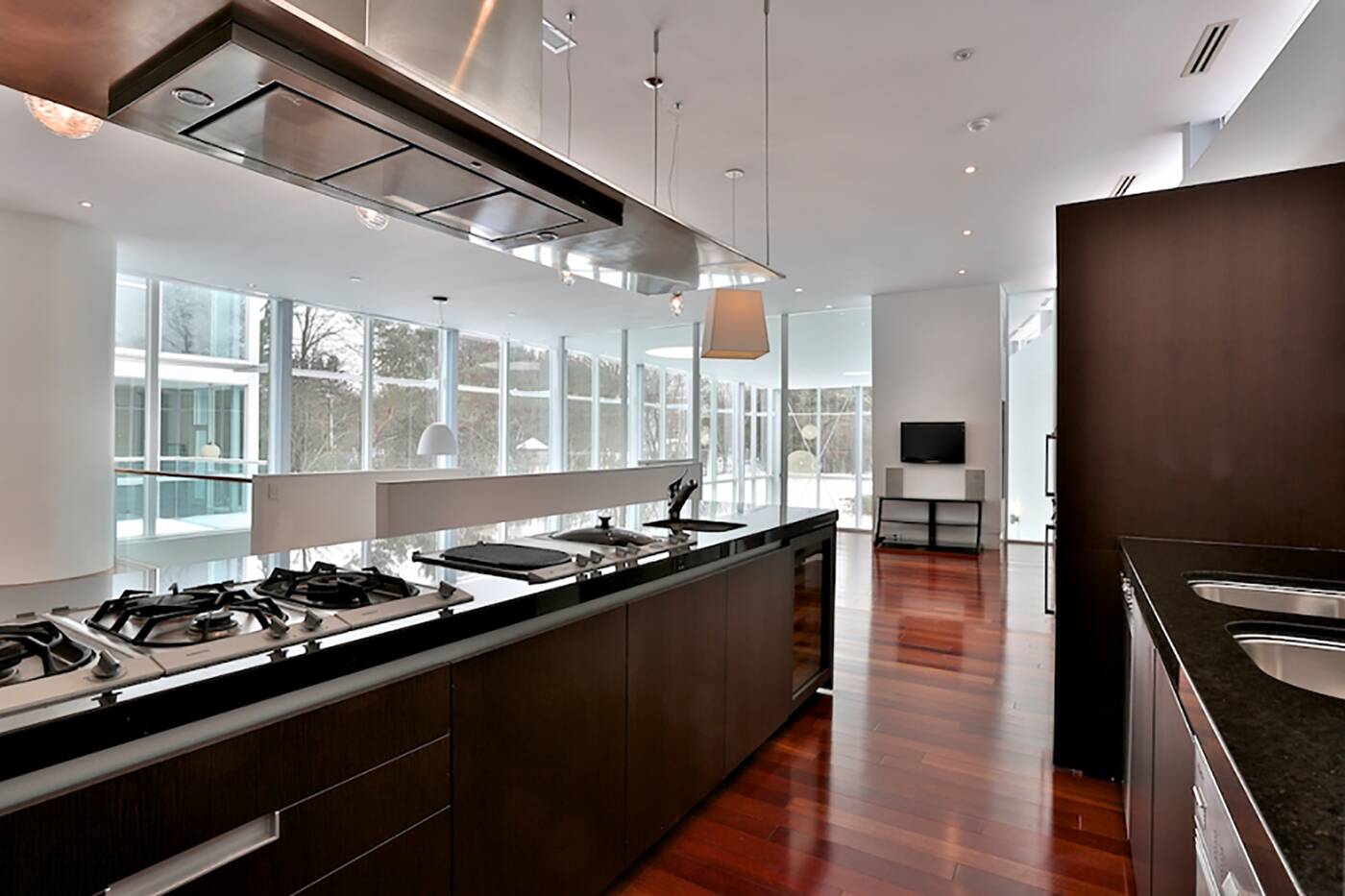 If you're paying that much to live here, you're probably just going to order.

An indoor basketball court, spa, home gym, two-way fireplace, and loft-style upper floor top off some of the other features not found even the priciest of Toronto rentals. 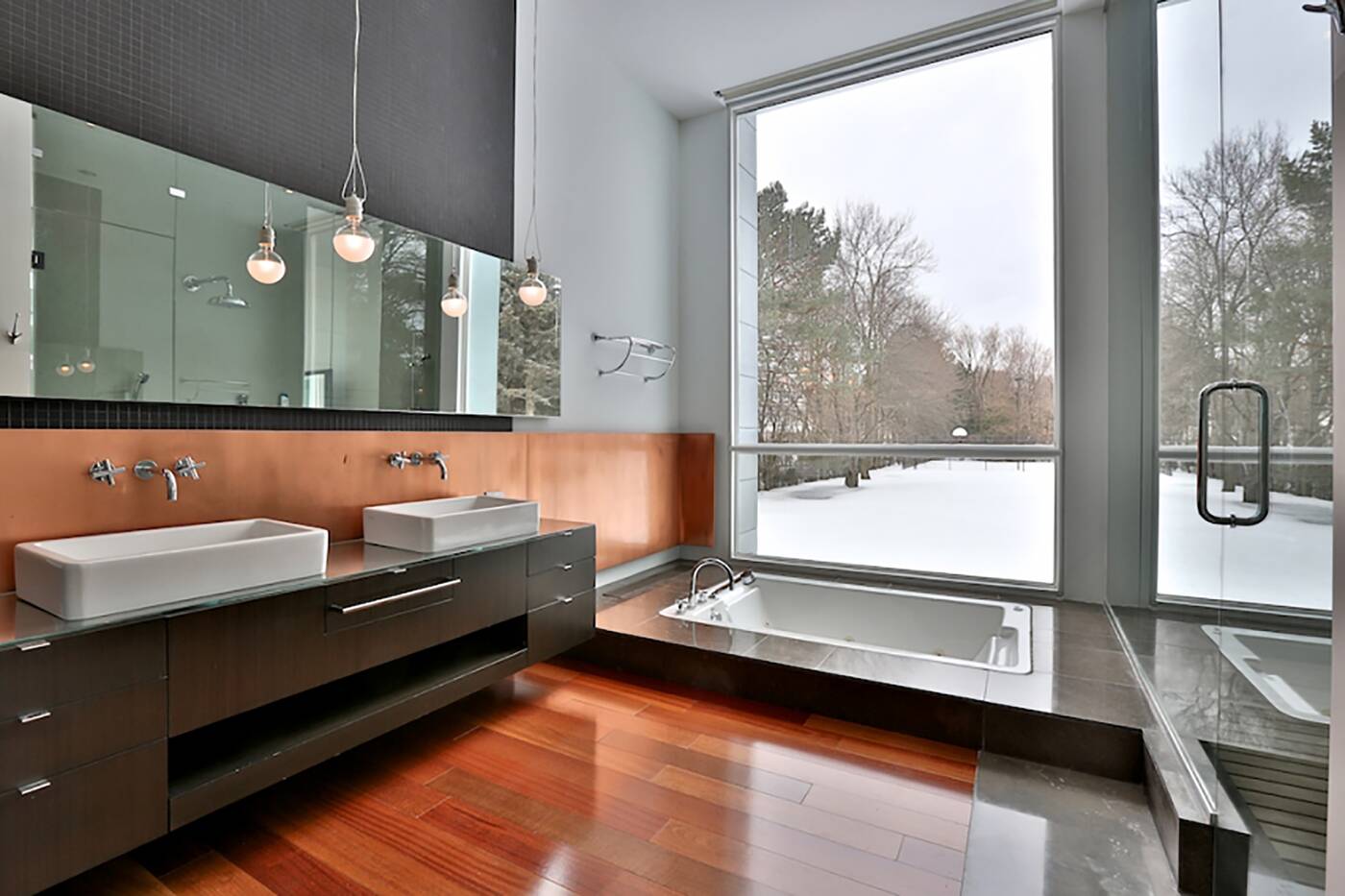 The new tenant doesn't need to worry about furniture, landscaping or pool maintenance — that's all included. Sadly, however, utilities are not.