Quirky homes in Toronto can be fun to gawk at, but the intrigue level is bumped up a notch when the residence in question is Bridle Path-area mansion. You're unlikely to find many houses with more contemporary kitsch than this recently sold property at 5 Shady Oaks Crescent. 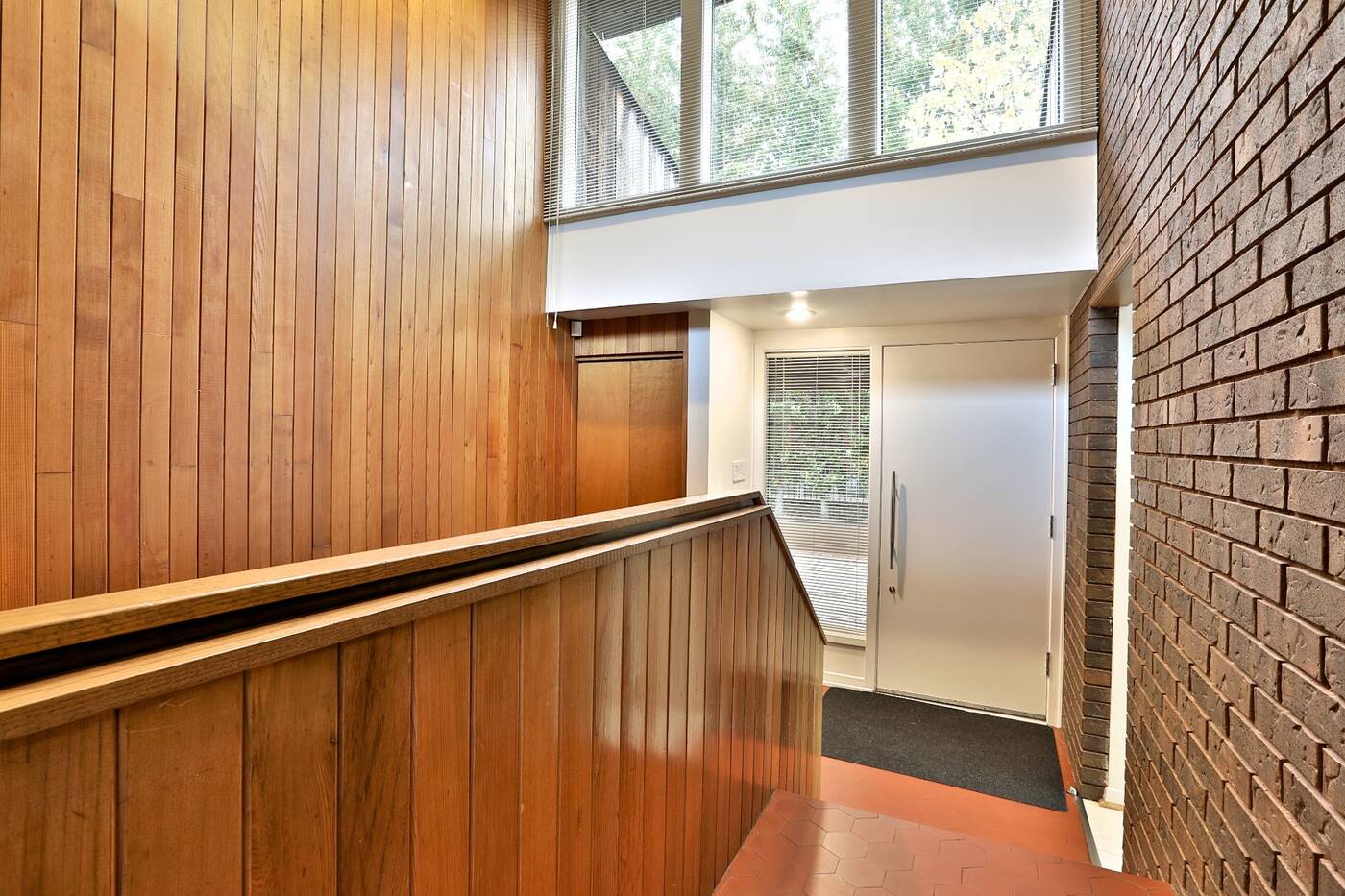 The street is known for its architectural daring. A hyper-modern mansion across the street sold for $6.5 million earlier this year, but the design on display here is far more bold. 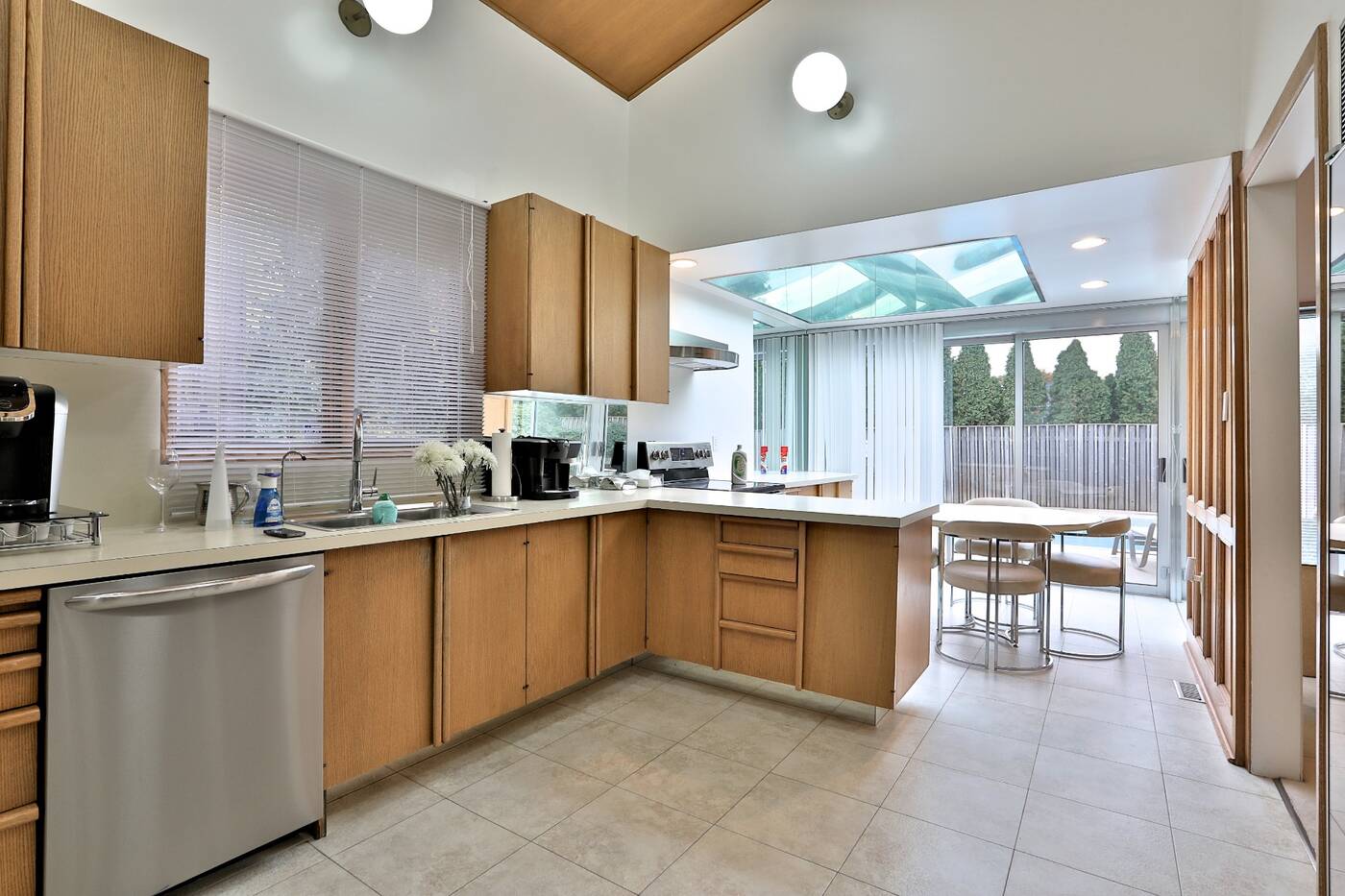 While the house is austere from the outside, its defining architectural characteristic is an octagonal courtyard/garden space at its centre out of which grows a large tree that just peeks over the roof. Viewing areas can be found on multiple levels. 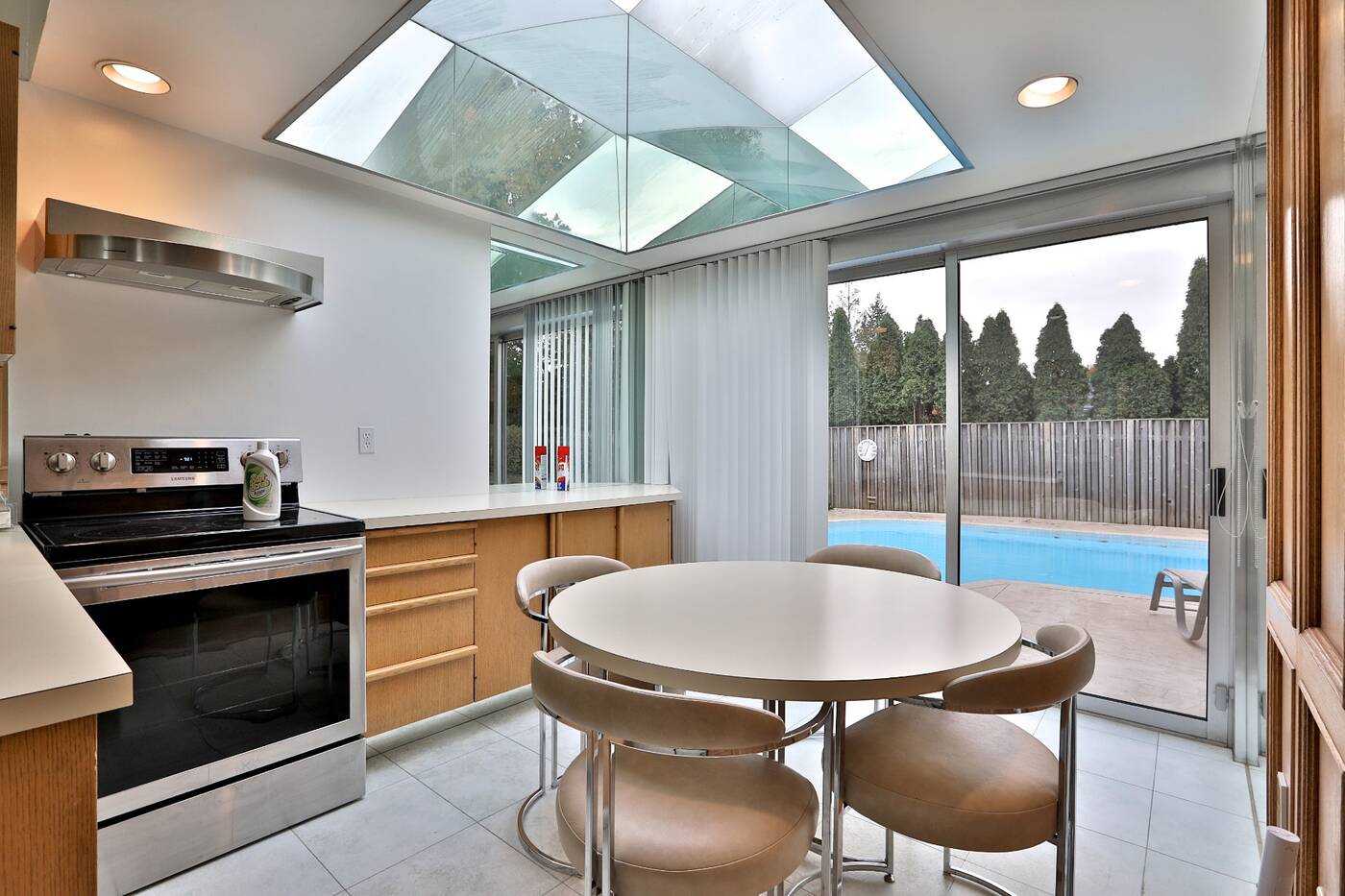 The rest of the home features sweeping sloped ceilings, lots of exposed brick, and even a mini spa on the lower level. There are elements reminiscent of mid-century Modern architecture, but collectively the style is difficult to pin down. 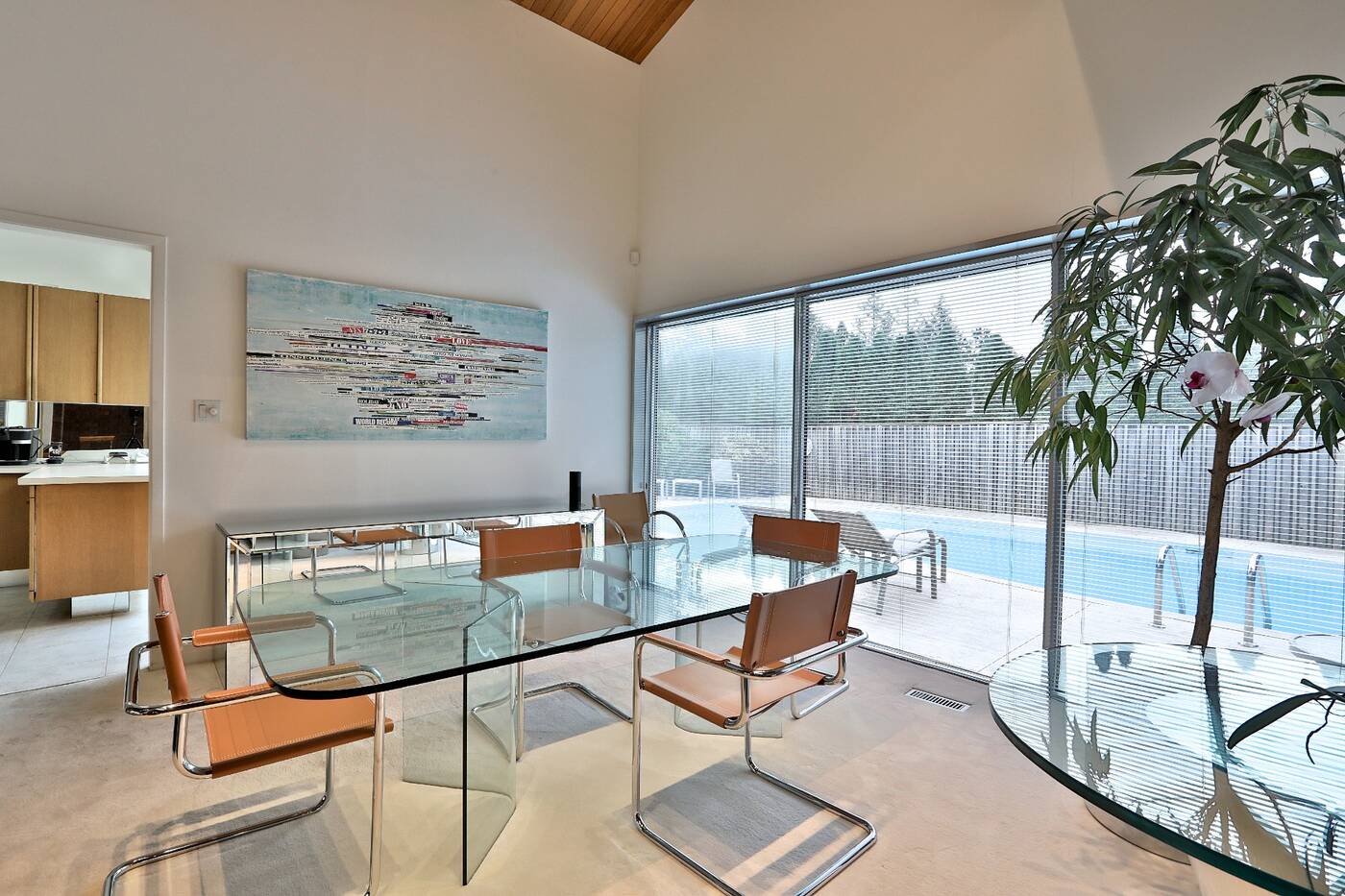 It's certainly unique, a trait that the buyer(s) must have liked when they paid over asking for the property. The large lot has plenty of value on its own, but there's something special about this house that I can see appealing to someone inspired by the challenge of redecorating it. 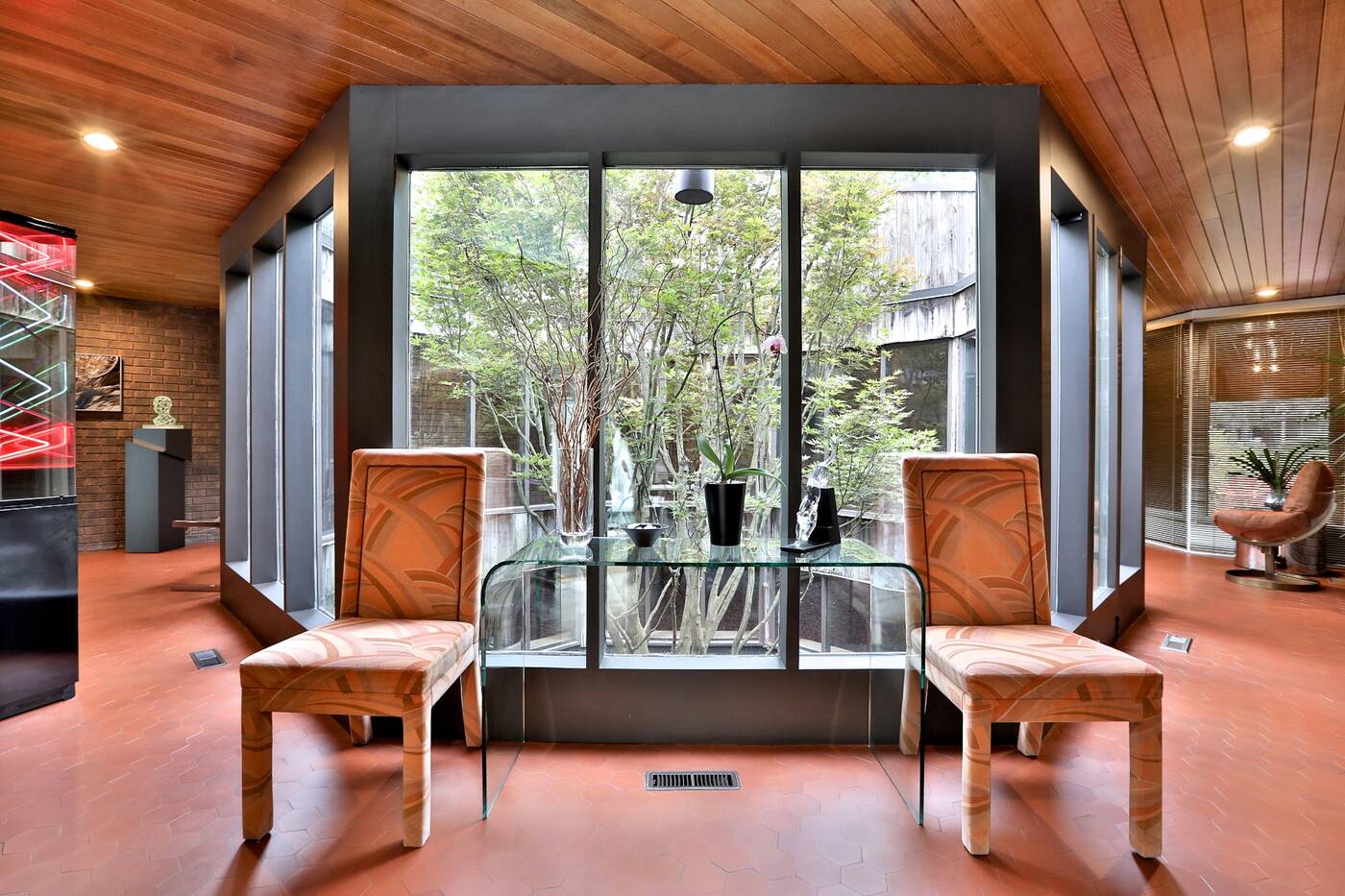 Besides, how often can you say that you have a tree growing at the centre of your home? 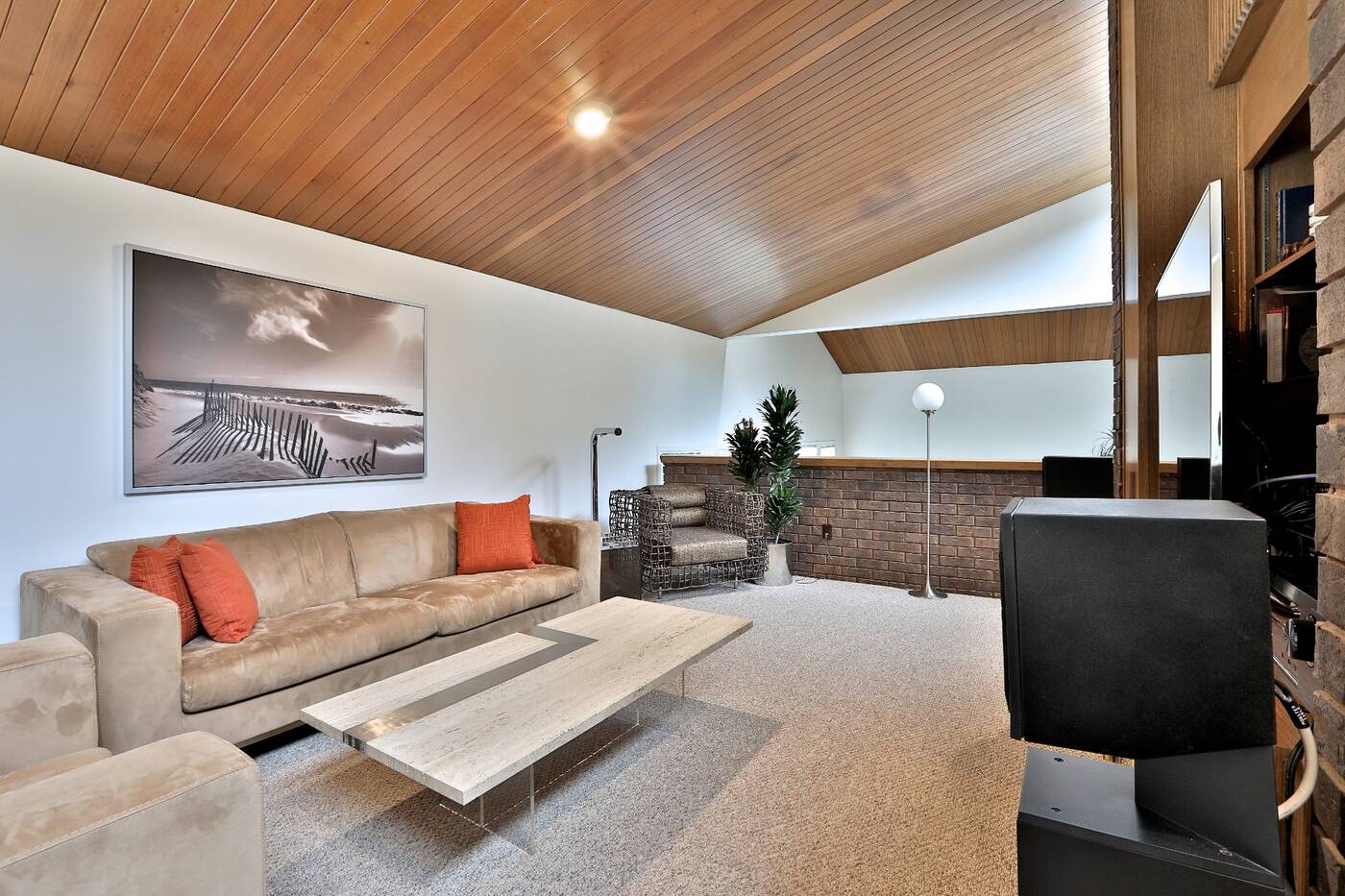 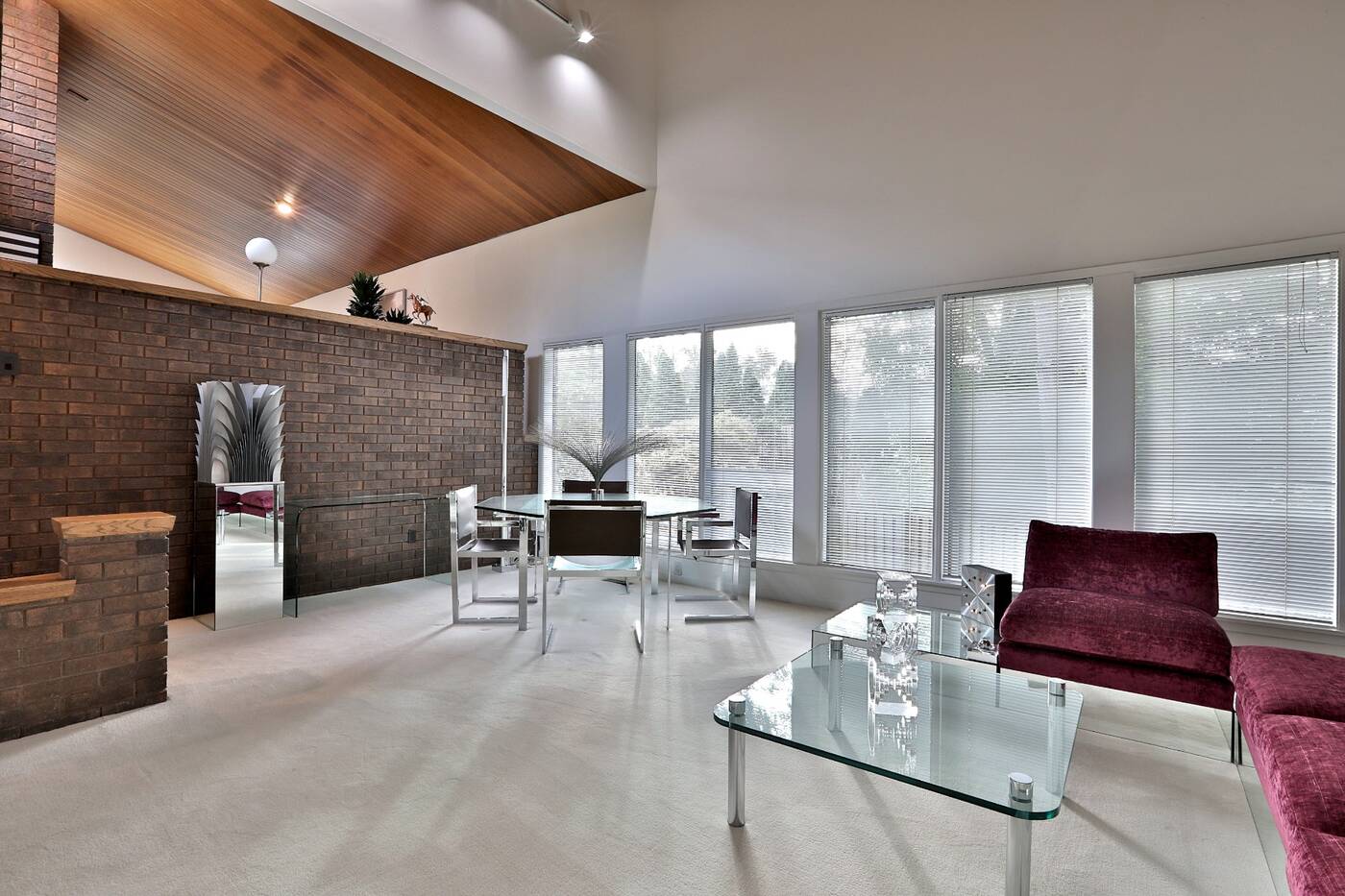 It's worth noting that the real estate listing wasn't shy about advertising the possibility of a tear down and rebuild ("build your dream home up to 6100 square feet"). The existing house is entirely novel, but the property is of the utmost value here. 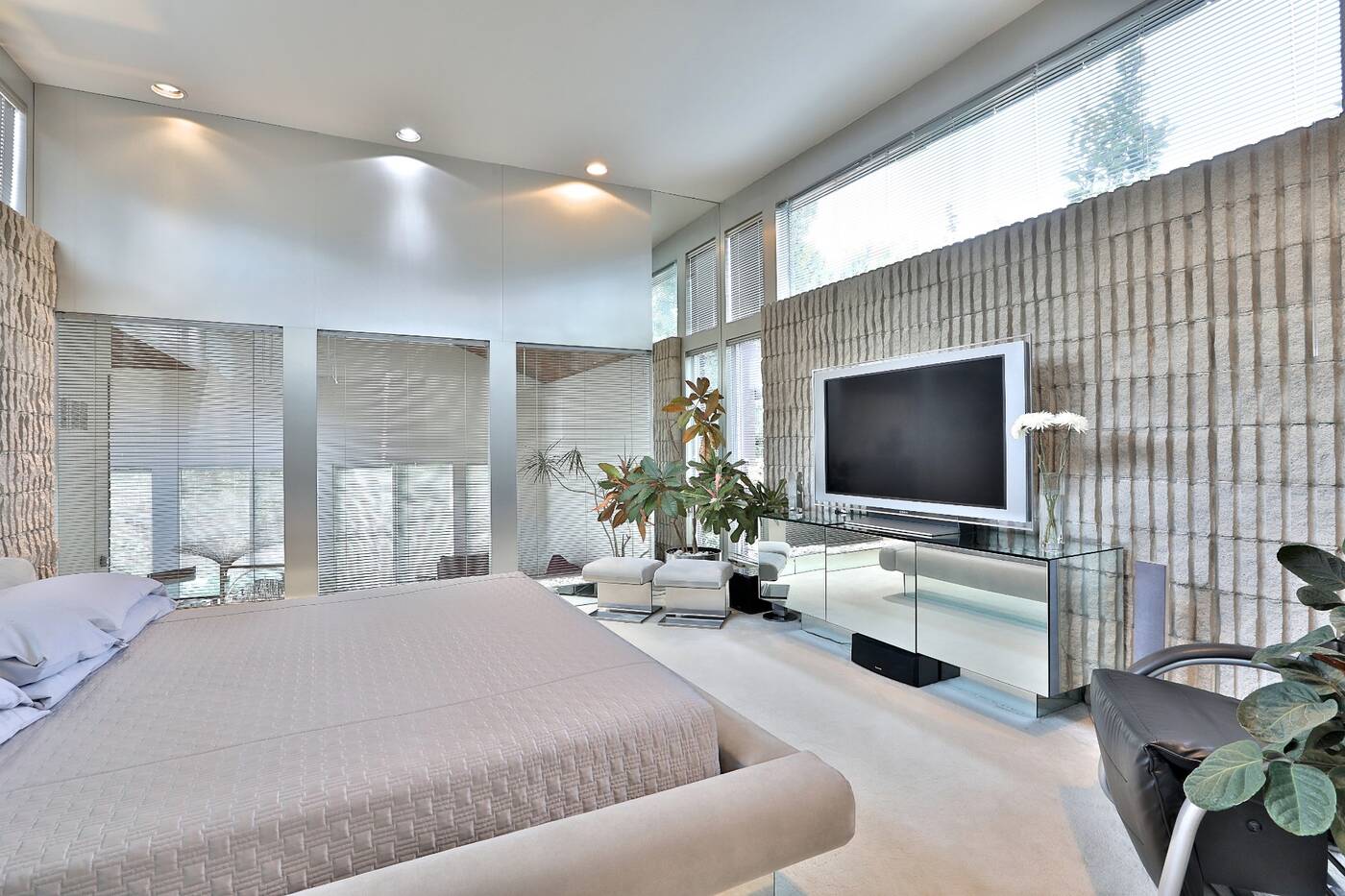 Definitely. While a few hundred grand over asking isn't a huge deal with a house in this price range, it underscores the interest in acquiring the property. Personally, I've love a scenario in which this house was renovated (kitchens and bathrooms) and redecorated. It's one of a kind. 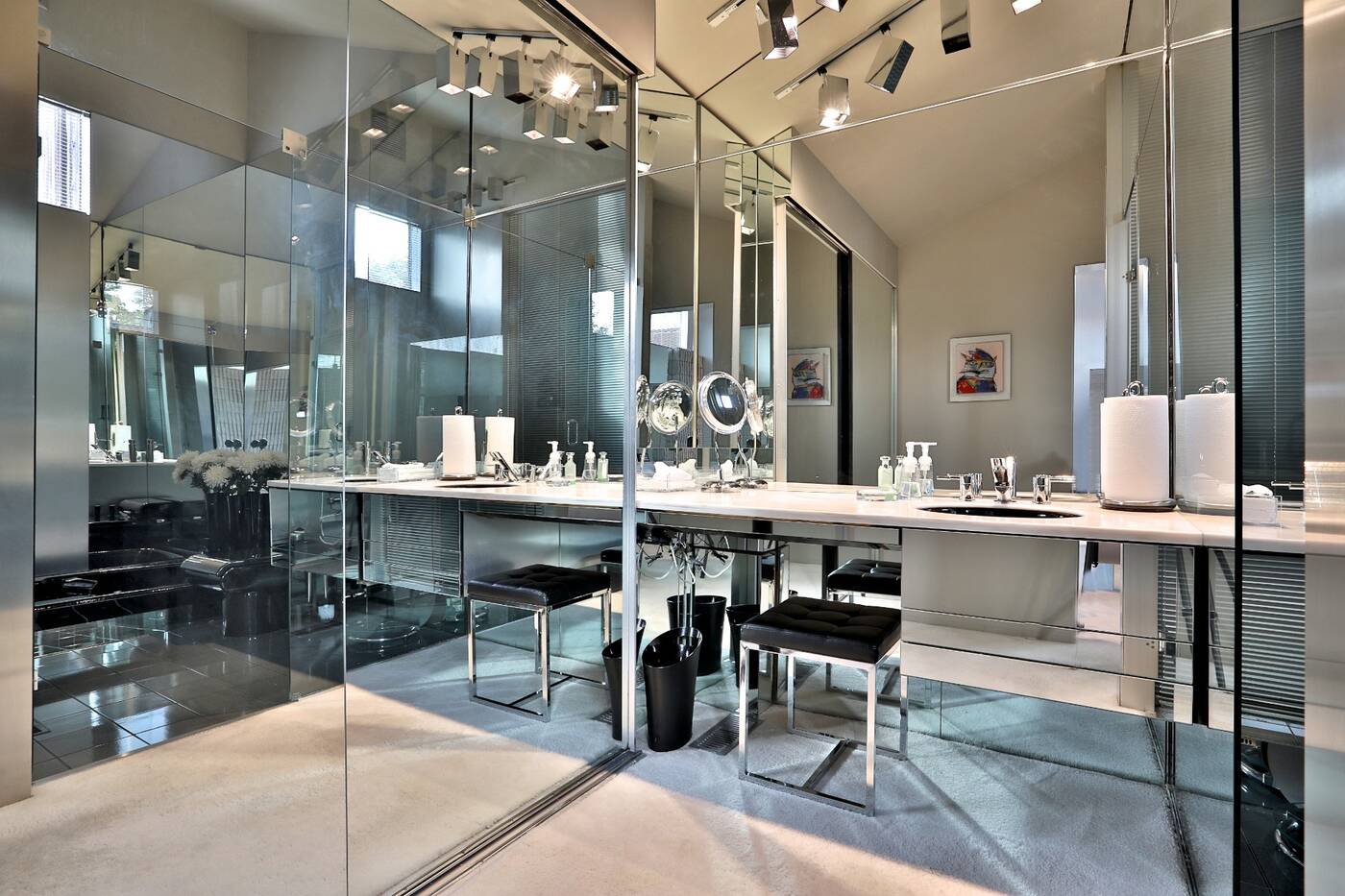 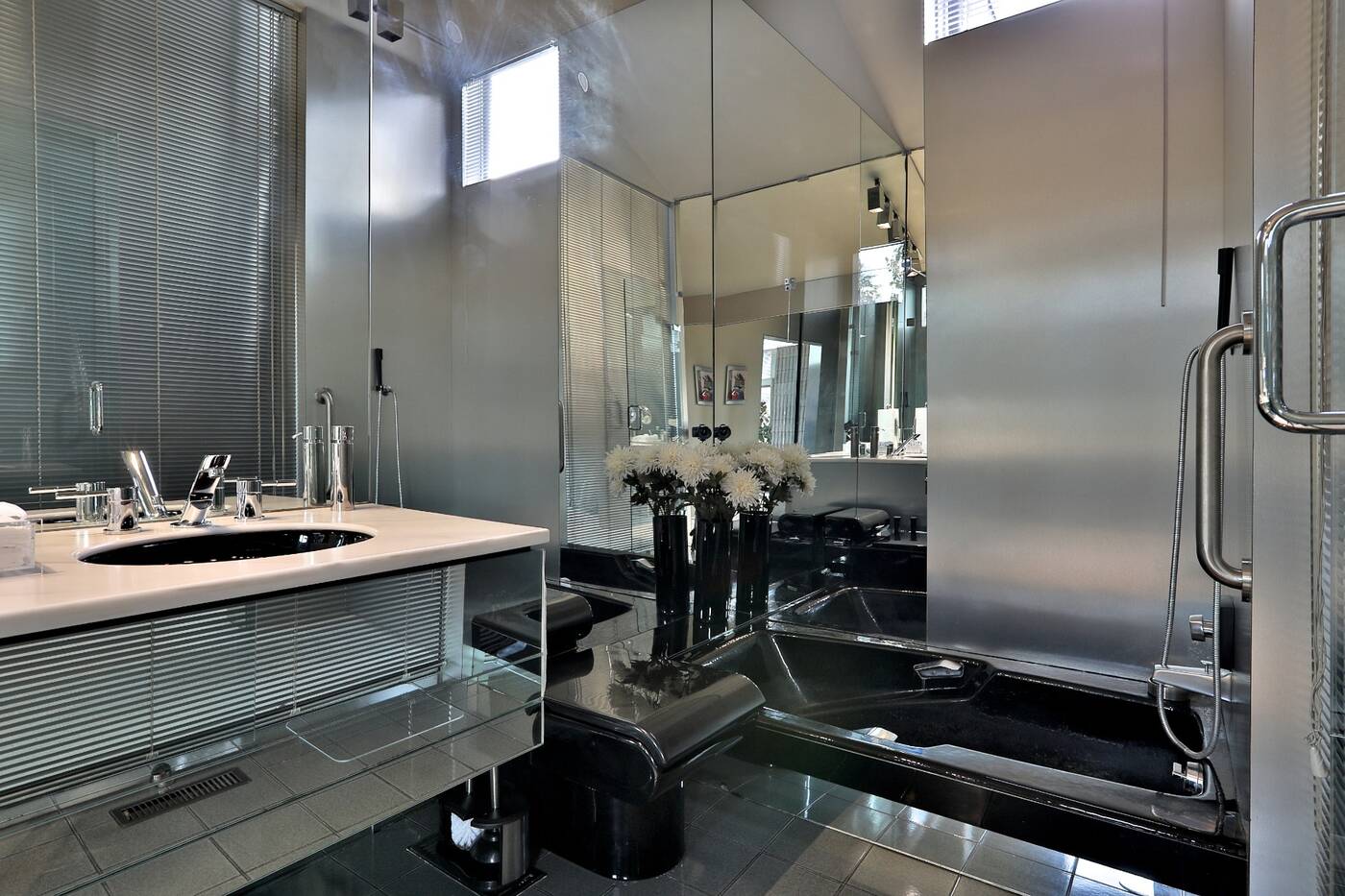 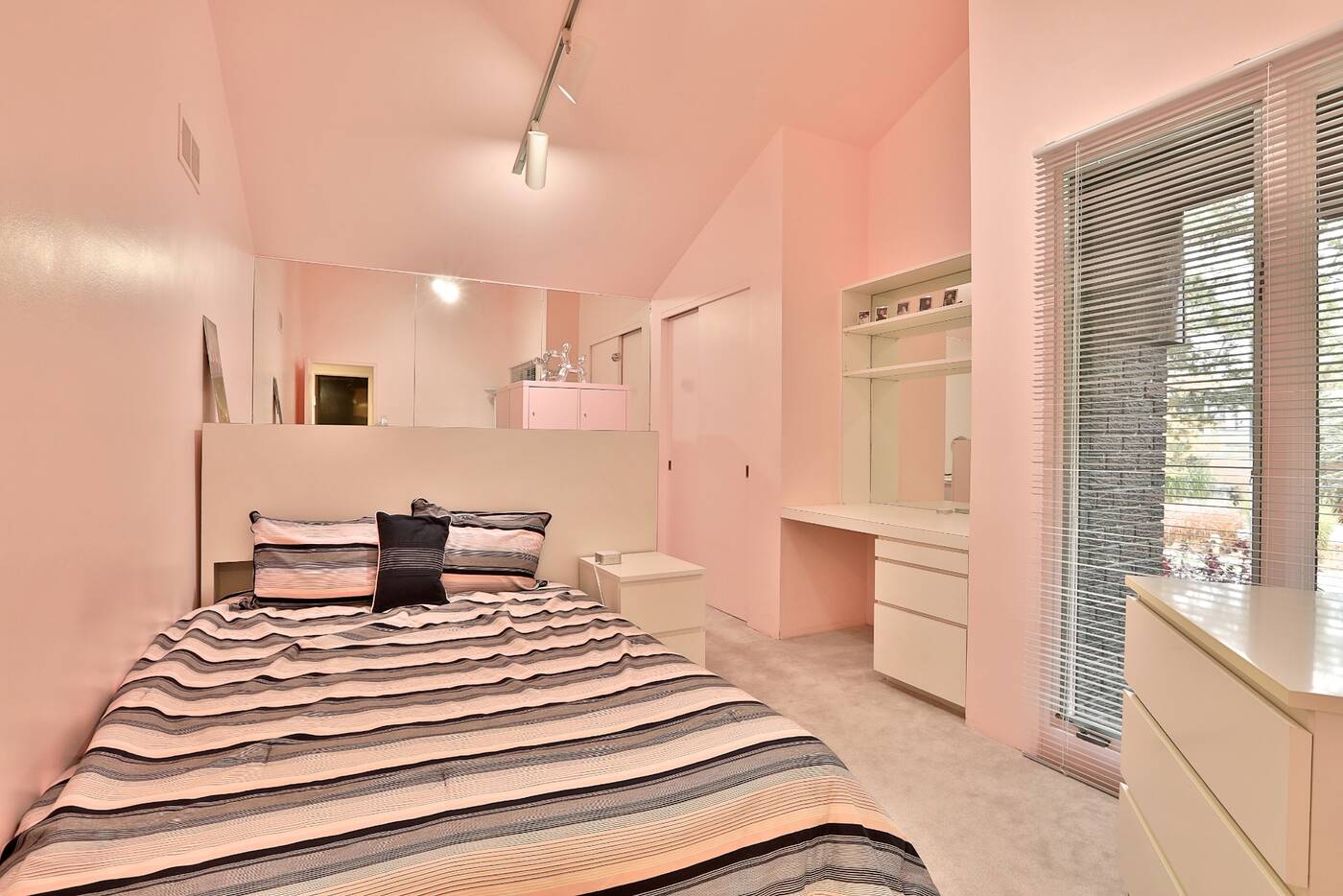 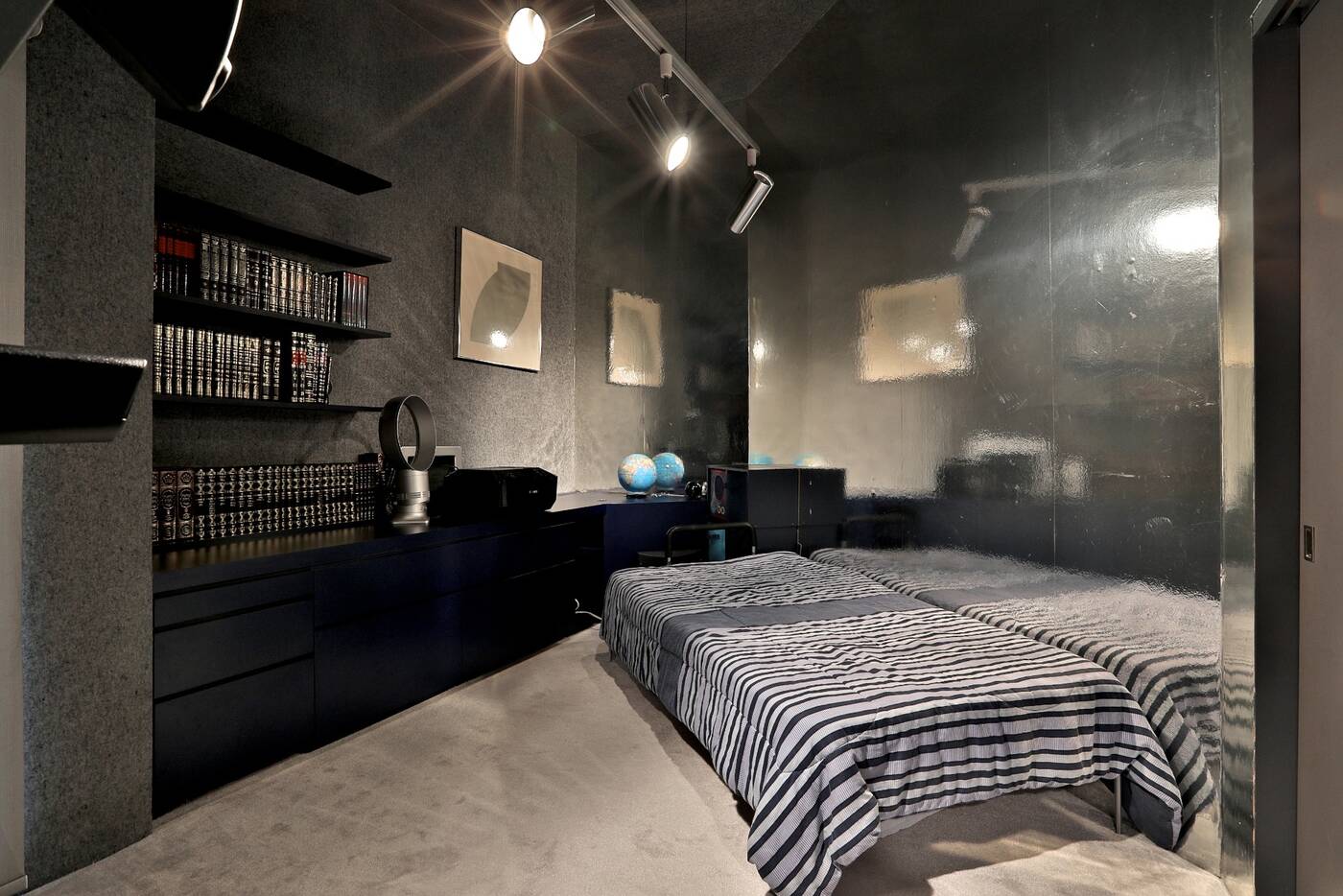 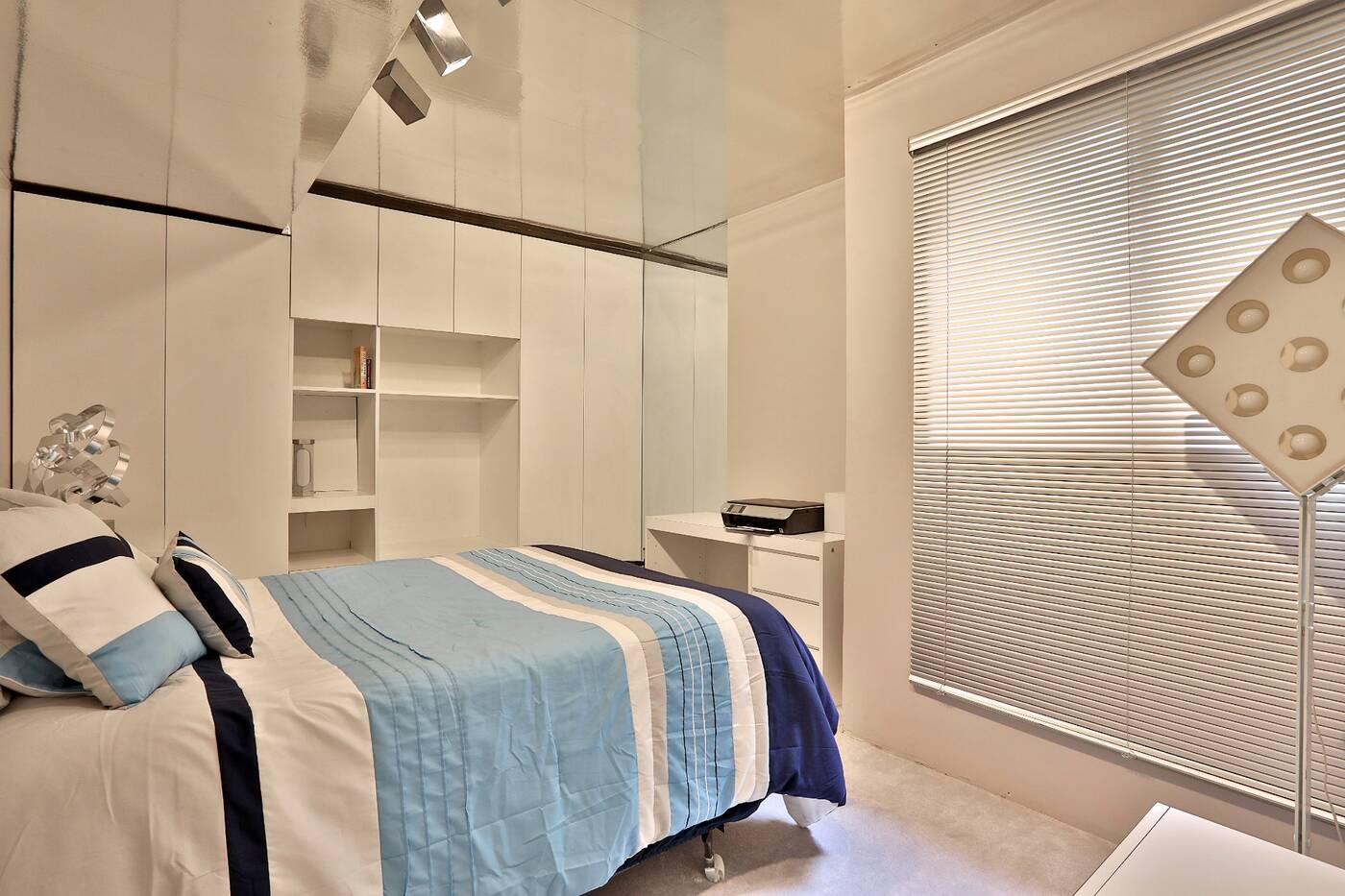 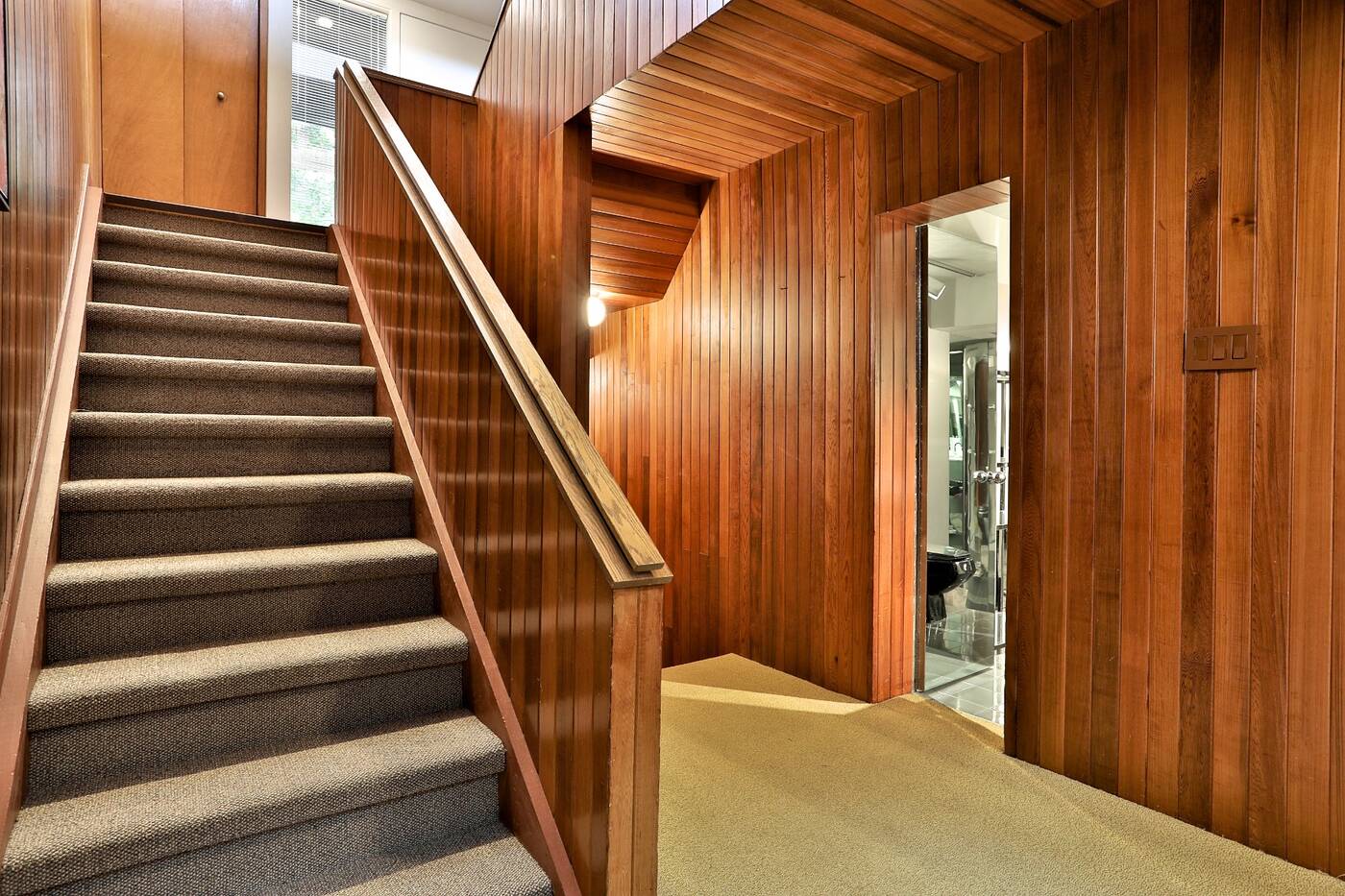 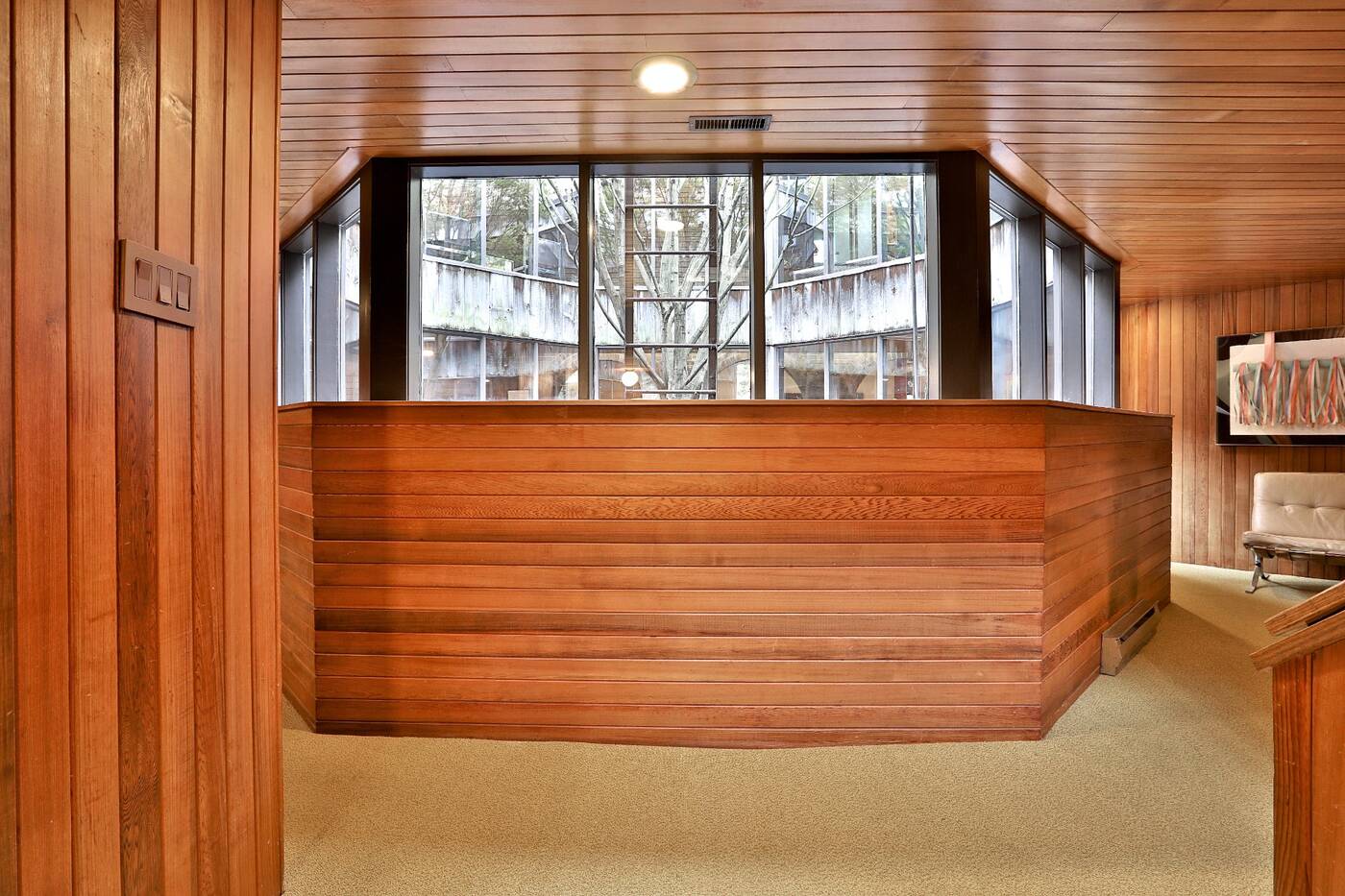 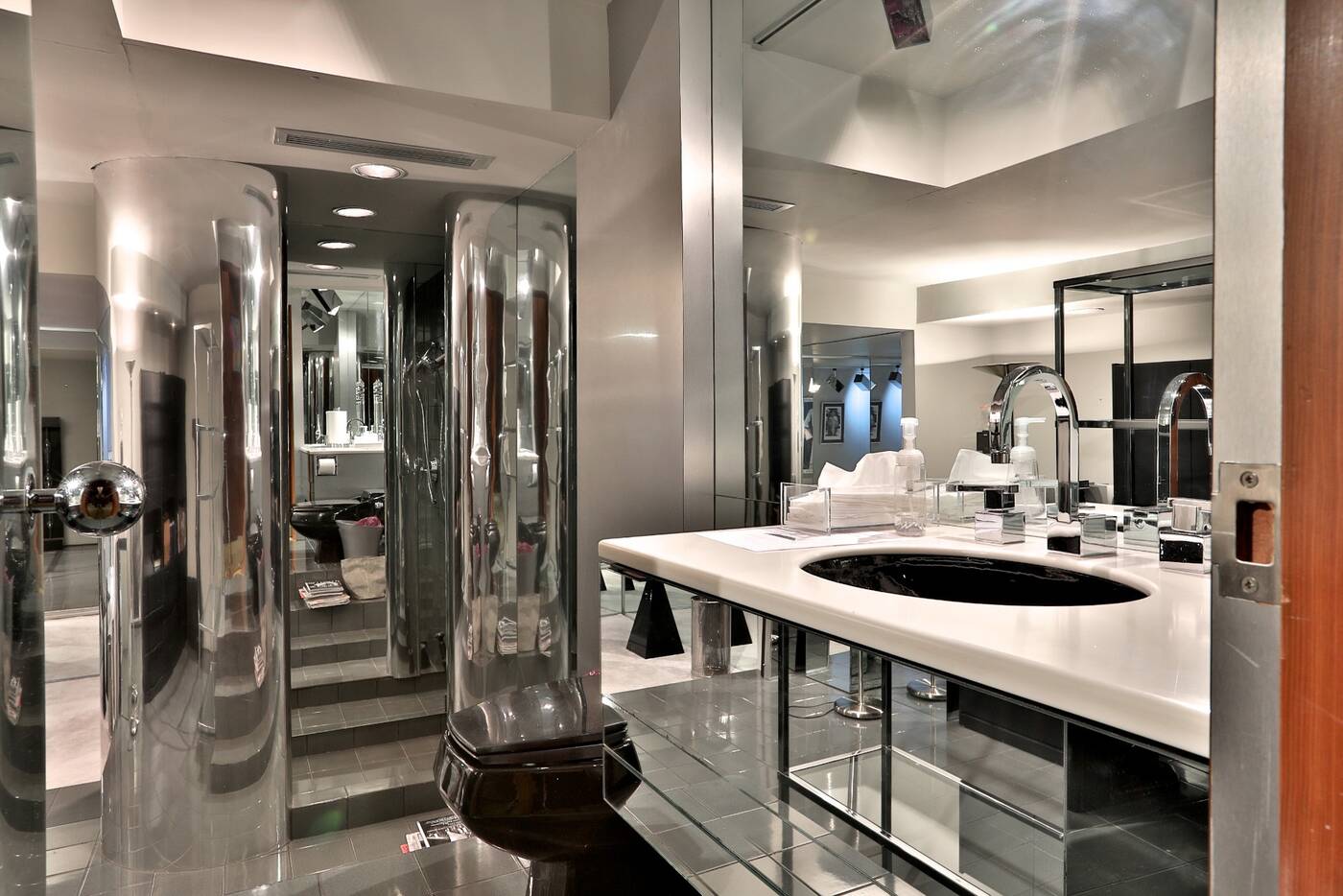 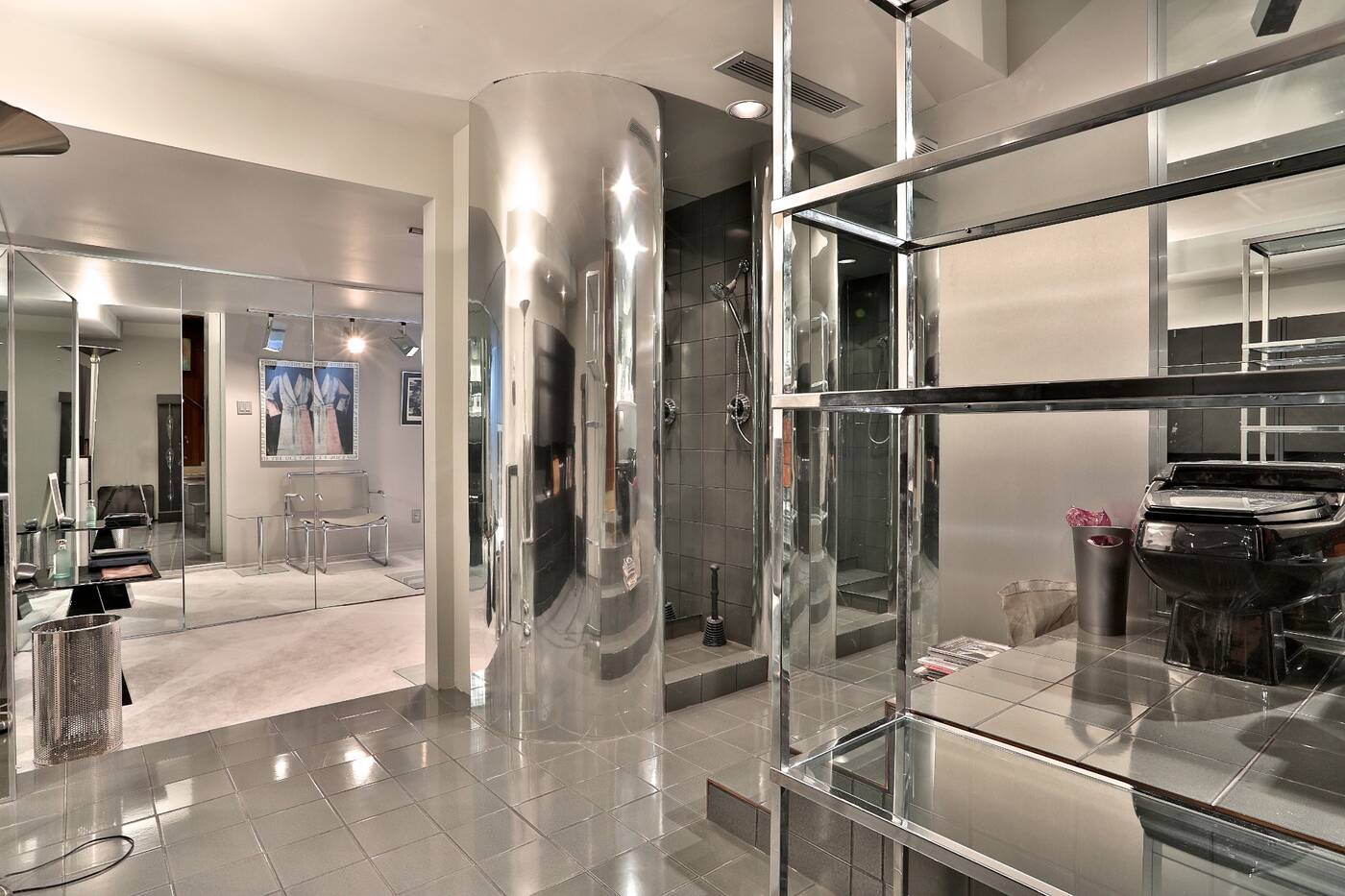 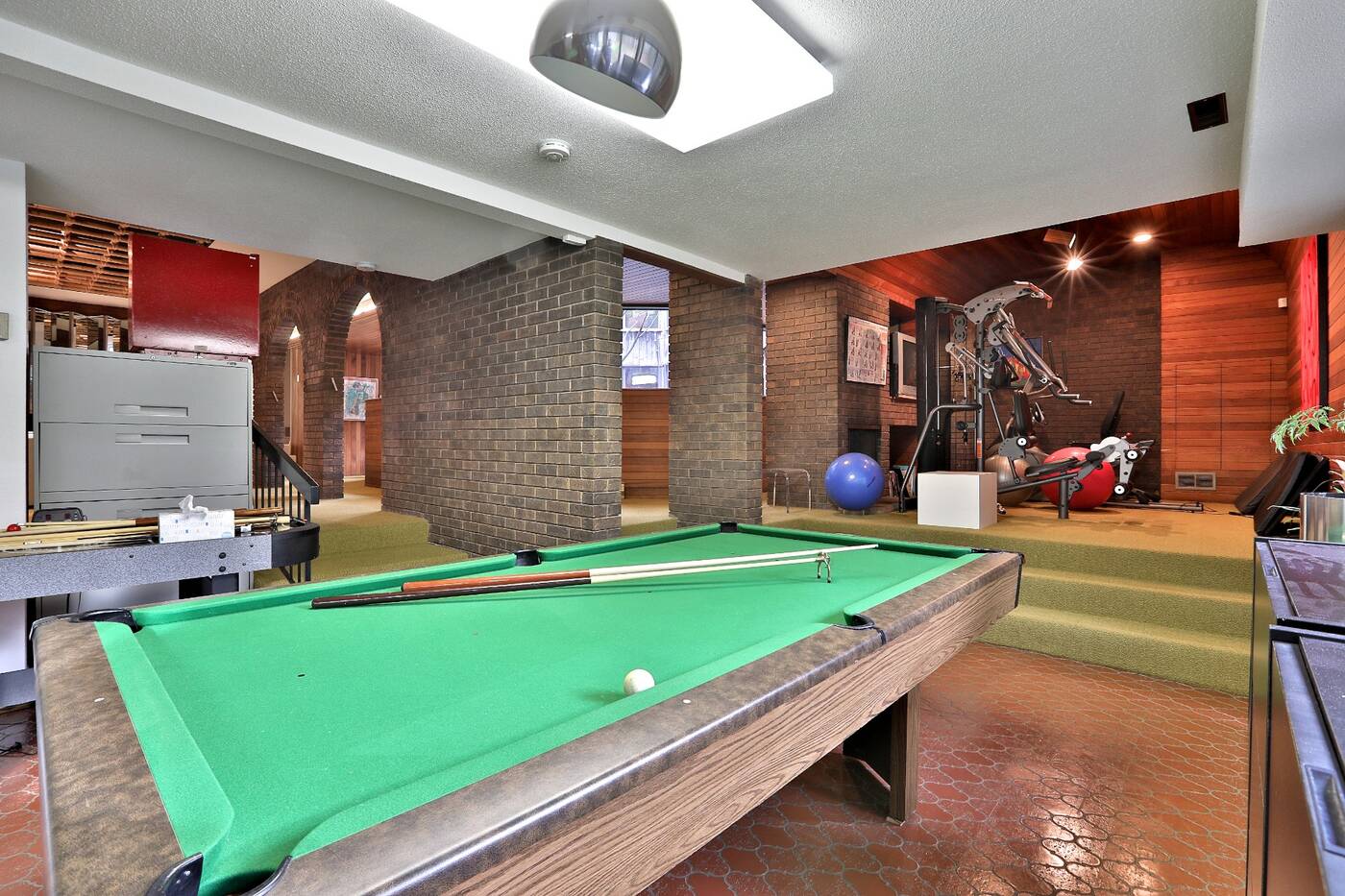 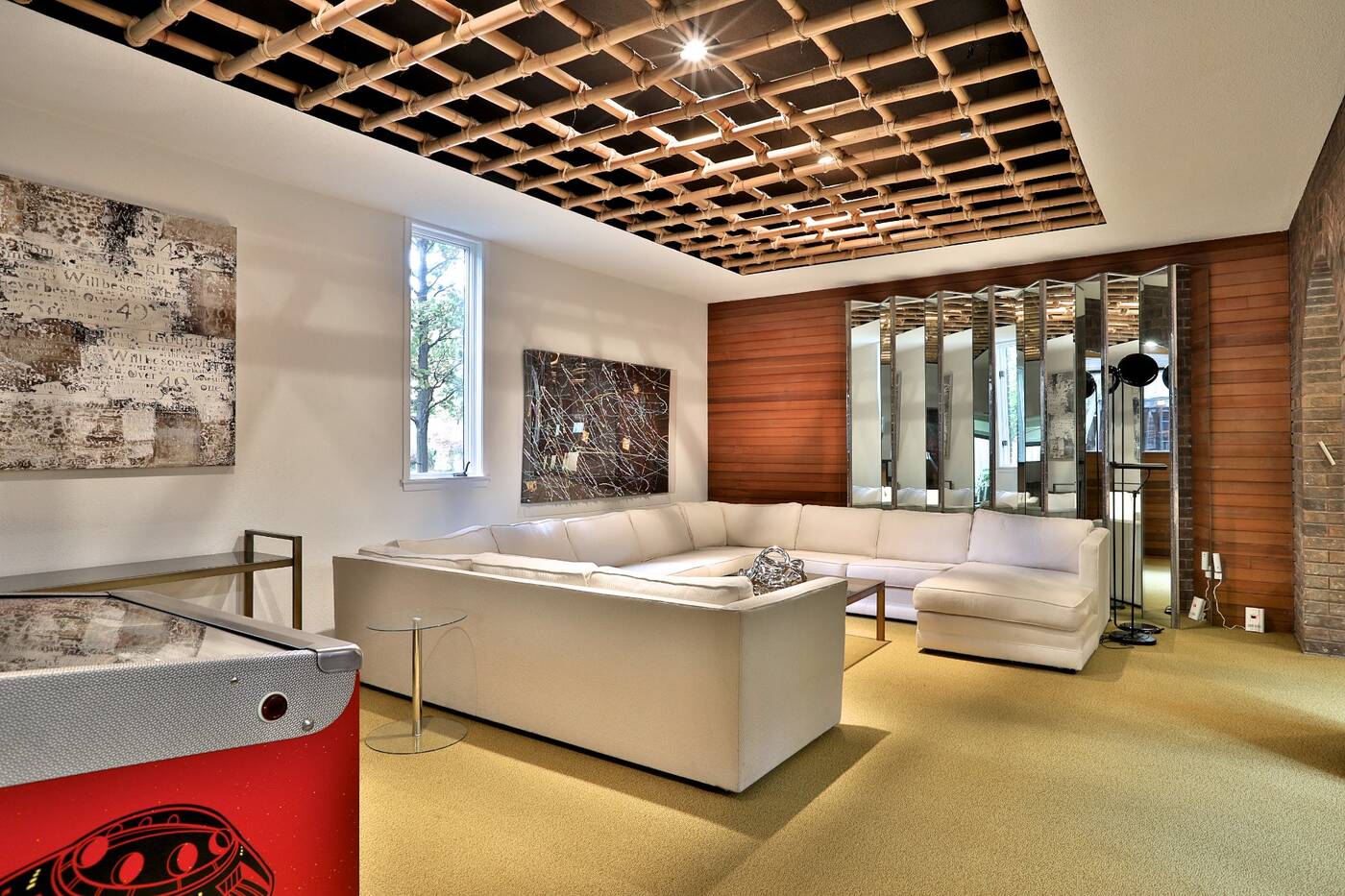 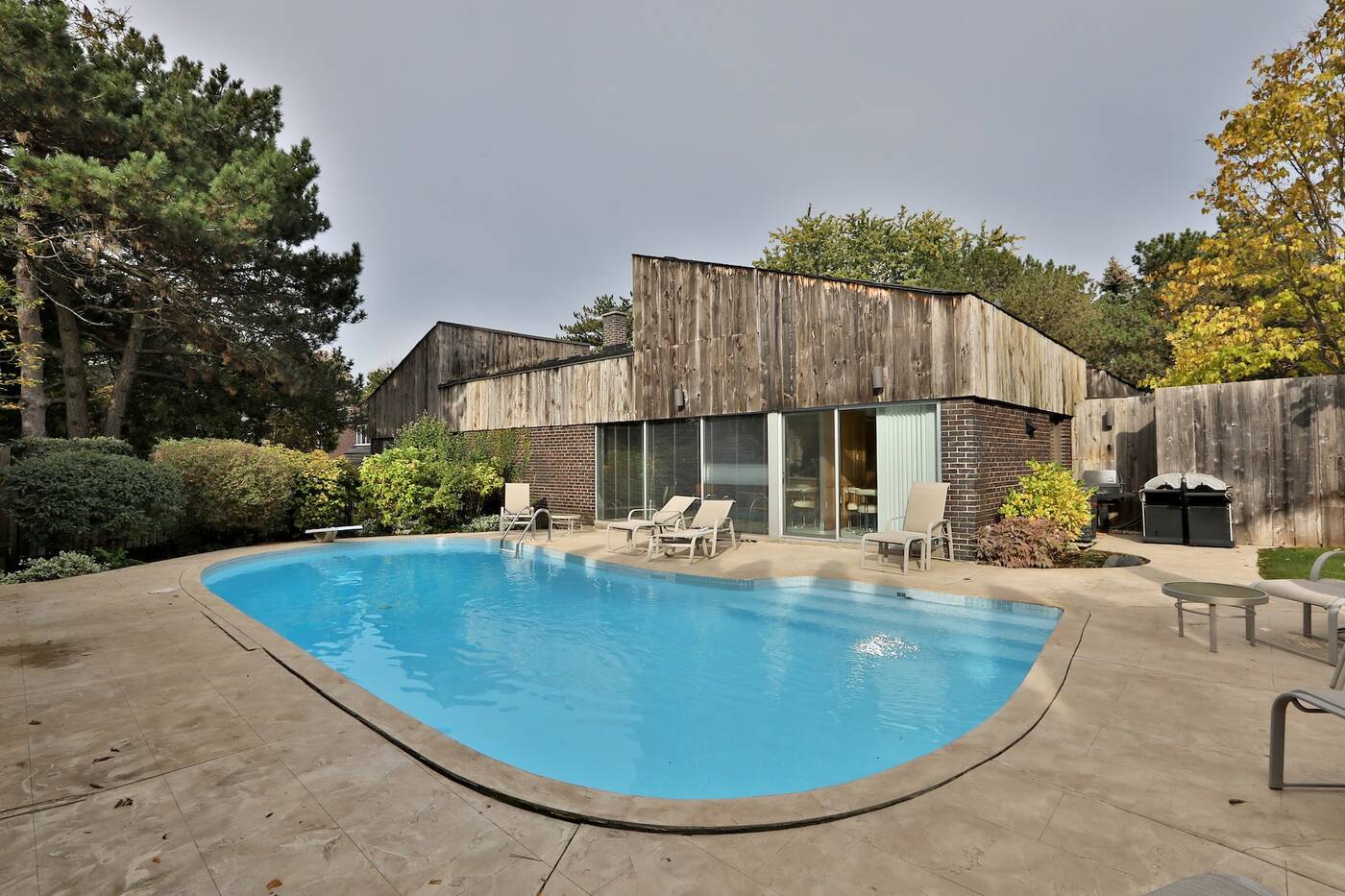