Models of Canada's famous Avro Arrow have been found on the bottom of Lake Ontario by a recent expedition team. Footage was released this morning showing the models peacefully resting at the bottom of the lake, some of which are in several pieces.

The images show some of the nine test models that were fired over Lake Ontario after the project was infamously and controversially cancelled in 1959 by then-Prime Minister John Diefenbaker.

The team, Raise the Arrow, part of the OEX Discovery Group, announced in July that it would search Lake Ontario for the missing models. Now that they've found them, the next steps include recovering the models and pulling them out of the lake. 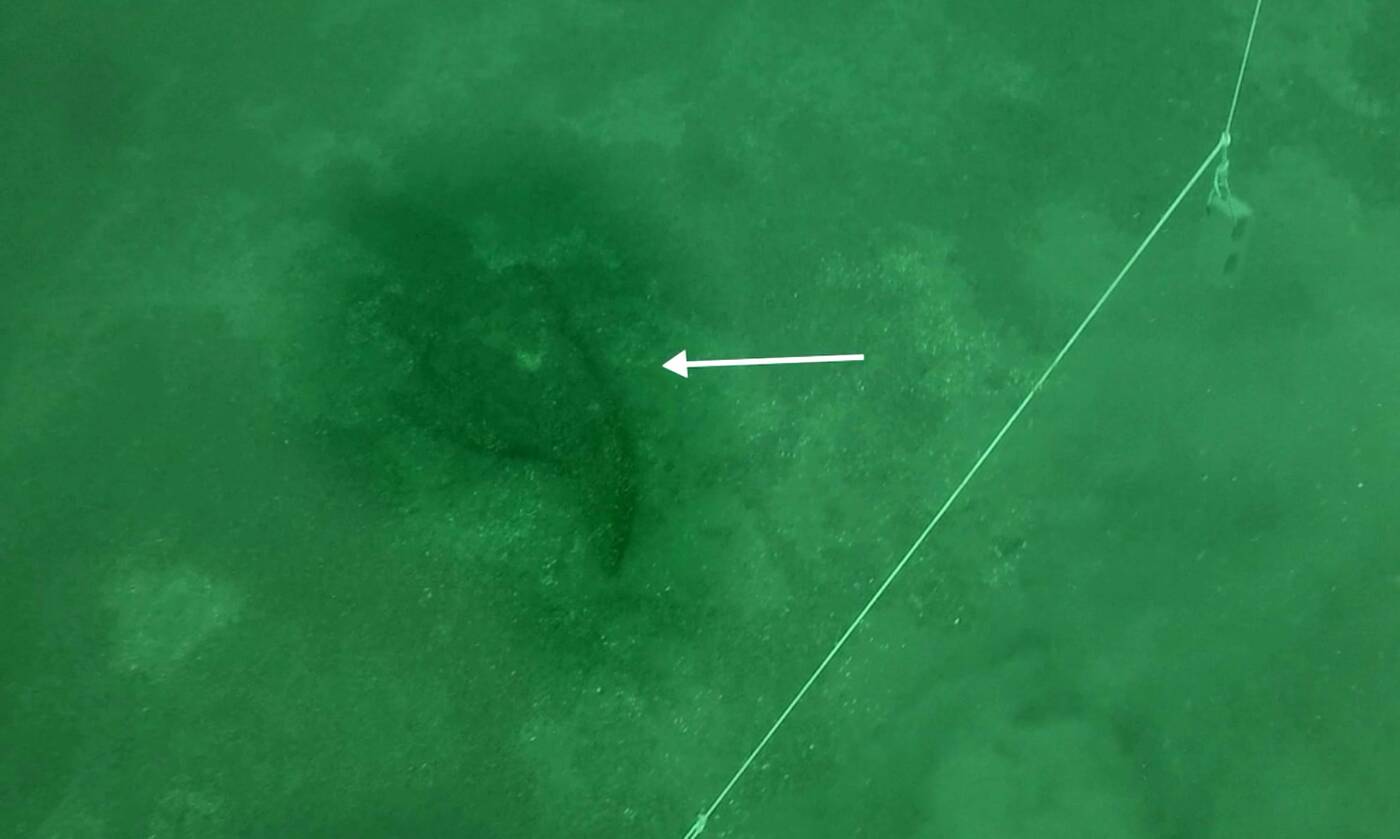 In this still from the video footage, a portion of the Avro Arrow test model can be seen covered in zebra mussels on the bottom of Lake Ontario. Photo by Raise the Arrow.

In the height of the Cold War, Canada wanted to build a plane capable of intercepting Soviet bombers over the Arctic circle. Development began on the Avro Arrow, a jet that was considered ahead of its time, and demonstrated Canada's superiority in the world of aviation research.

The reason for the project's cancellation remains controversial to this day. Some rumoured reasons include a rising cost, inability to sell the planes to foreign countries, and a suspicion that the technology would soon be outdated against the Soviets. 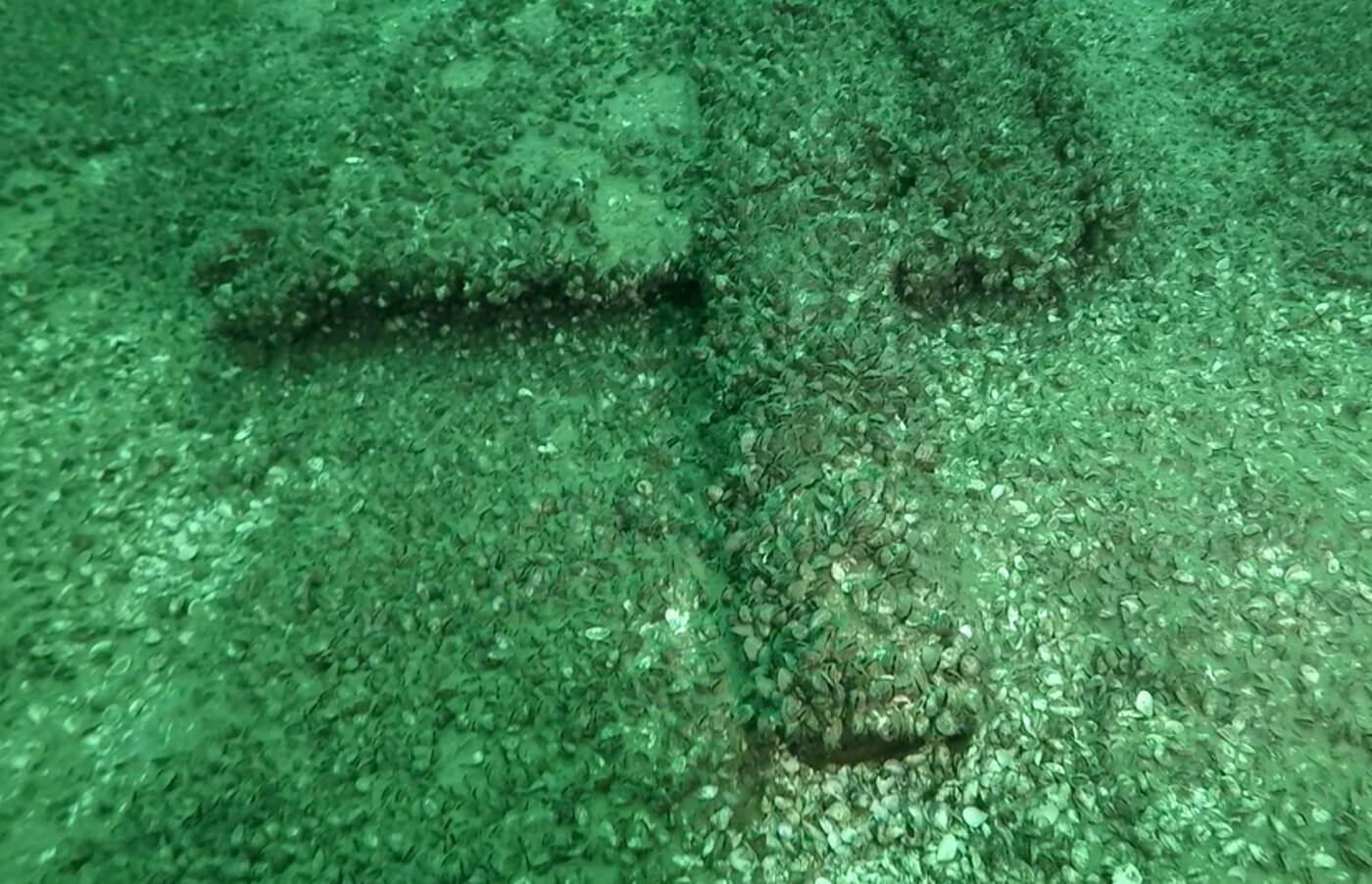 Another portion of one of the Avro Arrow test models, visibly covered in hundreds of Zebra mussels. Photo by Raise the Arrow.

Many criticized the cancellation for putting almost 30,000 workers out of a job, and causing the "brain drain" of brilliant engineering minds to the U.S.

When the project was abruptly cancelled, all related equipment was ordered to be destroyed. Part of this included firing these test models over Lake Ontario, where they have now been found.

The released images show the test models covered in algae, dirt, and murky water, resting on the bottom of the Lake. Hints of orange paint can be seen, confirming their identity as Avro Arrows.