You can rent a Wes Anderson-themed house near Toronto

There are some pretty quick and cost-efficient ways to get out of the city this summer, but only one getaway will make you feel like you're living in a Wes Anderson movie.

Thanks to this Airbnb in Prince Edward County, you can easily make all your colourful, kitschy dreams come true. 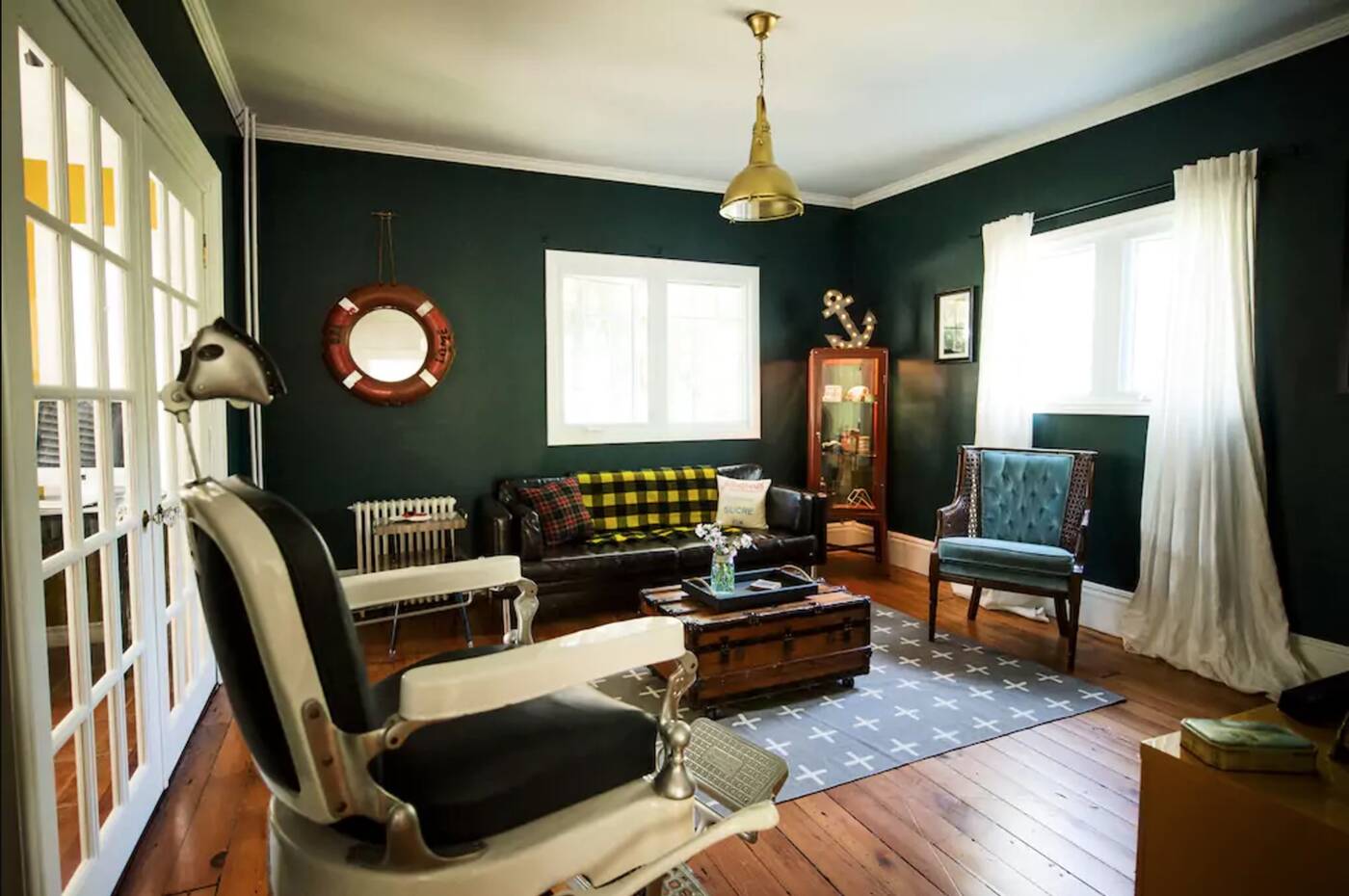 The living room was inspired by The Life Aquatic. Photo by James Heaslip.

The so-called Mr. Anderson's House is located in Picton, Ontario and it lets you live like you're a Tenenbaum.

This rental is a love letter to the movie director and each room features decor based on one of his films. You can even enjoy it with a group because it sleeps four people in two beds. 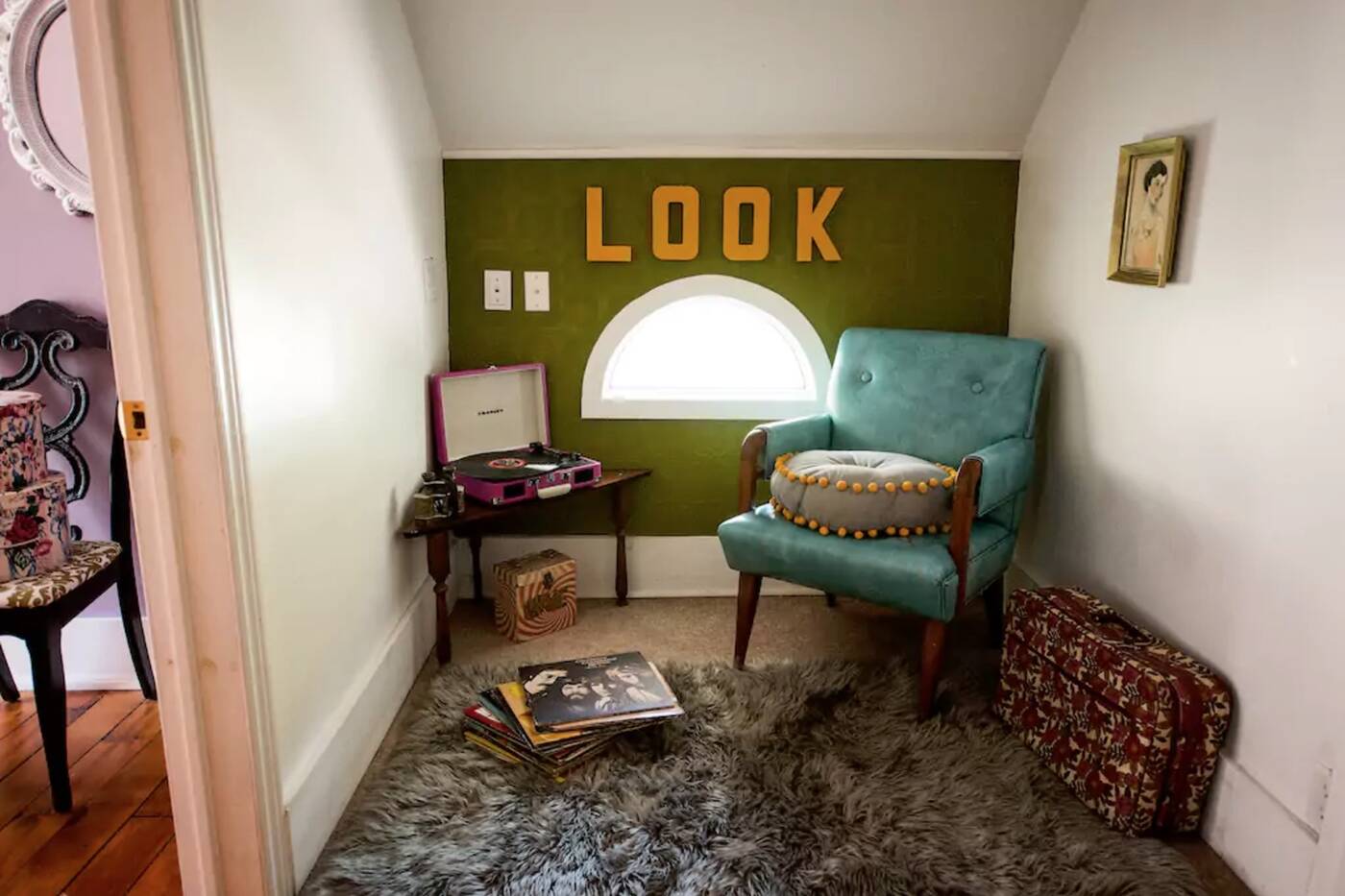 While some rooms are more subtle than others, there's a Darjeeling Limited tea room, a Camp Ivanhoe Moonrise Kingdom bedroom as well as Margot's bedroom from The Royal Tenenbaums. 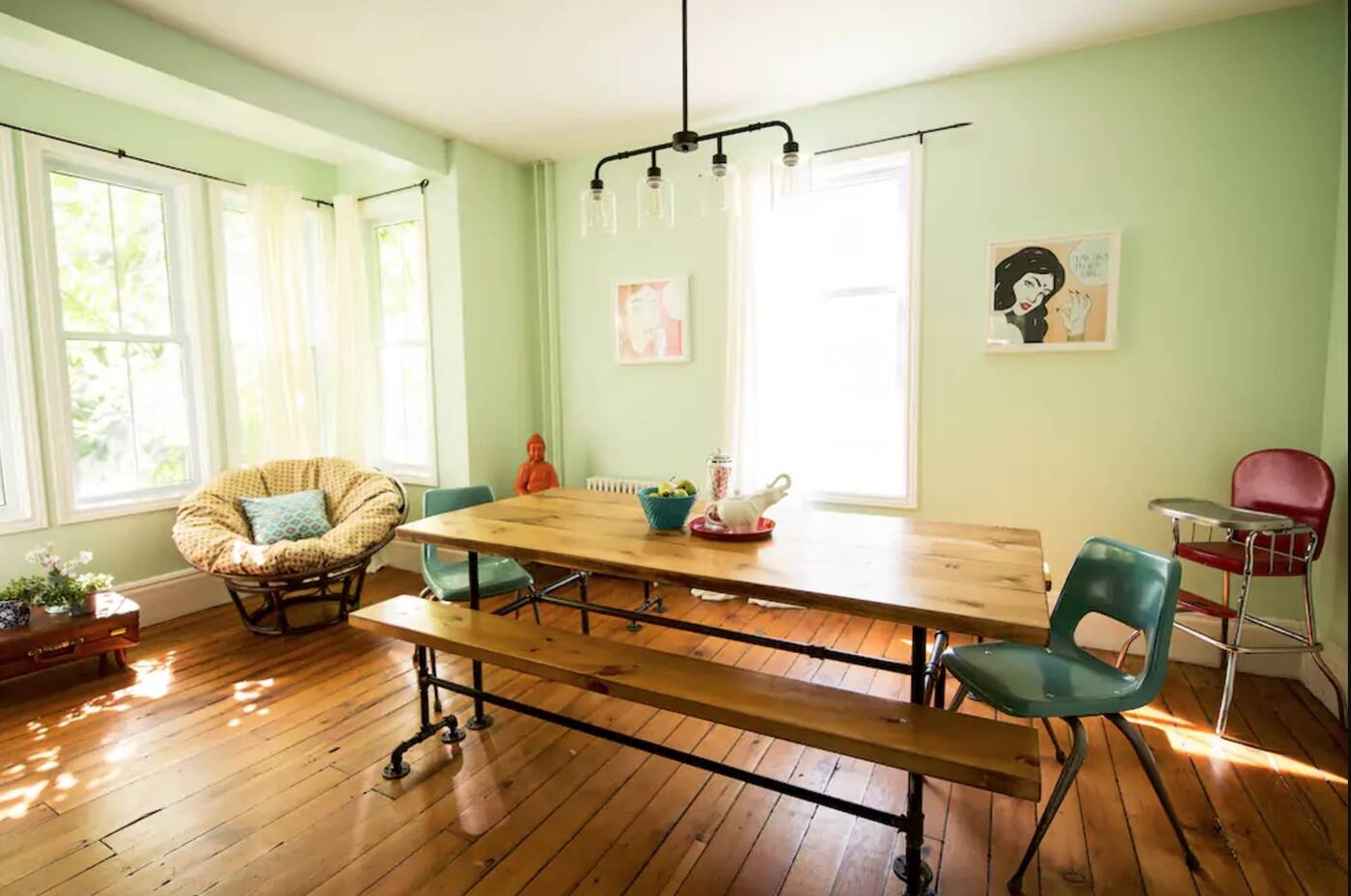 The Darjeeling Limited tea room was inspired by the colourful film of the same name. Photo by James Heaslip.

Prices start at $249 a night and the house is minutes from the Picton's main street.