The top 5 new parks in Toronto

Toronto's new parks are a mix of much-needed upgrades to some old favourites forgotten in the dust of condo construction and entirely novel spaces. The city always needs beautiful new spots to hang out, and this summer's lineup doesn't disappoint.

Here are the top new parks to check out in Toronto.

It might have taken ages for this park to happen, but Ontario Place's Trillium Park and William G. Davis Trail were worth the wait. A beautiful mix of rocky edges, rolling hills of green, benches, lookout points and designer shelters, this park is a stunner both to walk or bike through, but more importantly to hang out in for hours. 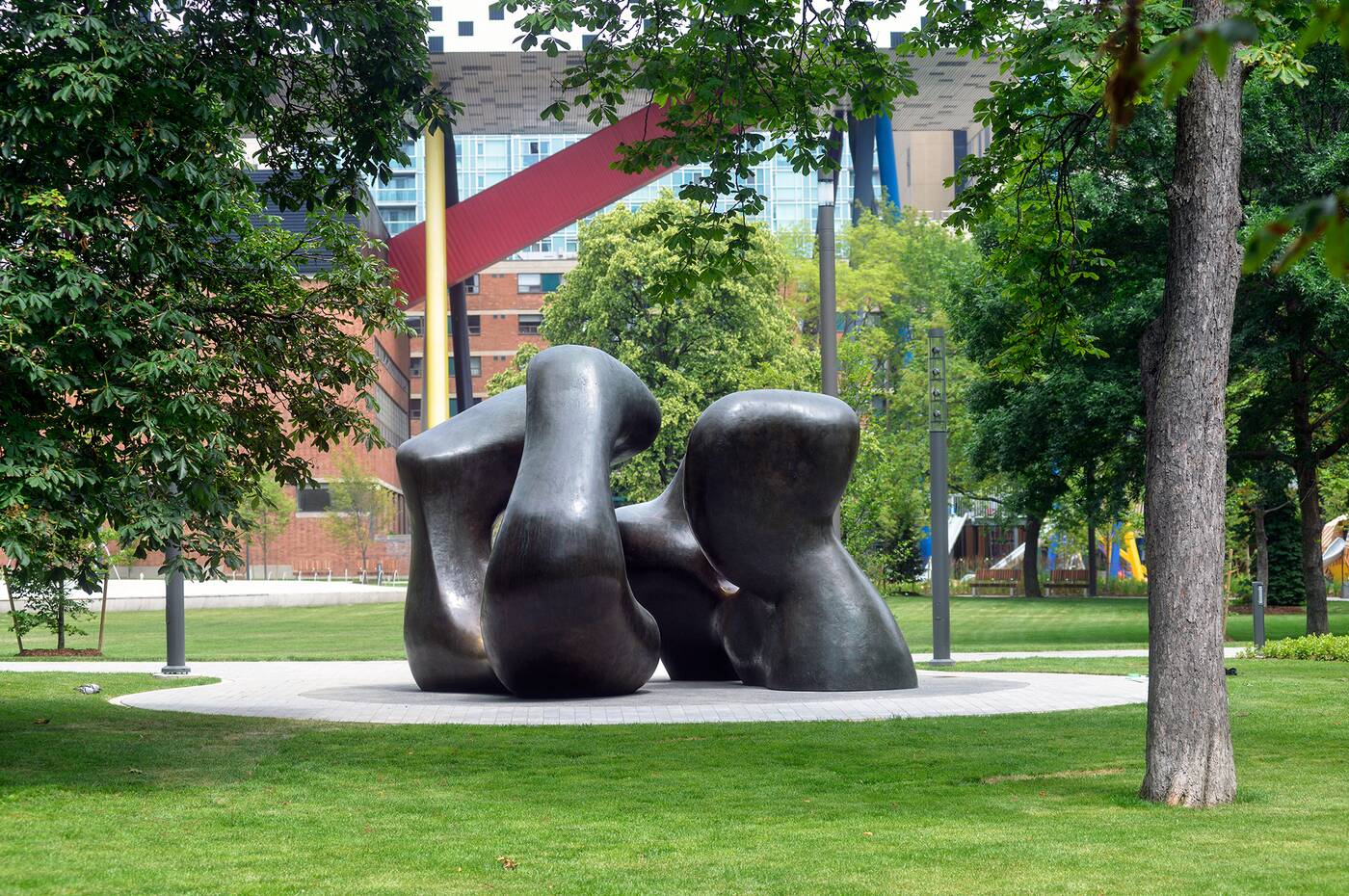 Grange Park is highly valuable downtown park in an area where green space is at a premium. Derek Flack

A much-needed green space in a downtown area surrounded by condos and dog owners, the newly revamped Grange Park just north of Queen West and John Street is the perfect place to sit behind the AGO. Henry Moore's "Large Two Forms," now sits in middle of the park along with new benches, a cool new playground, and water fountains. 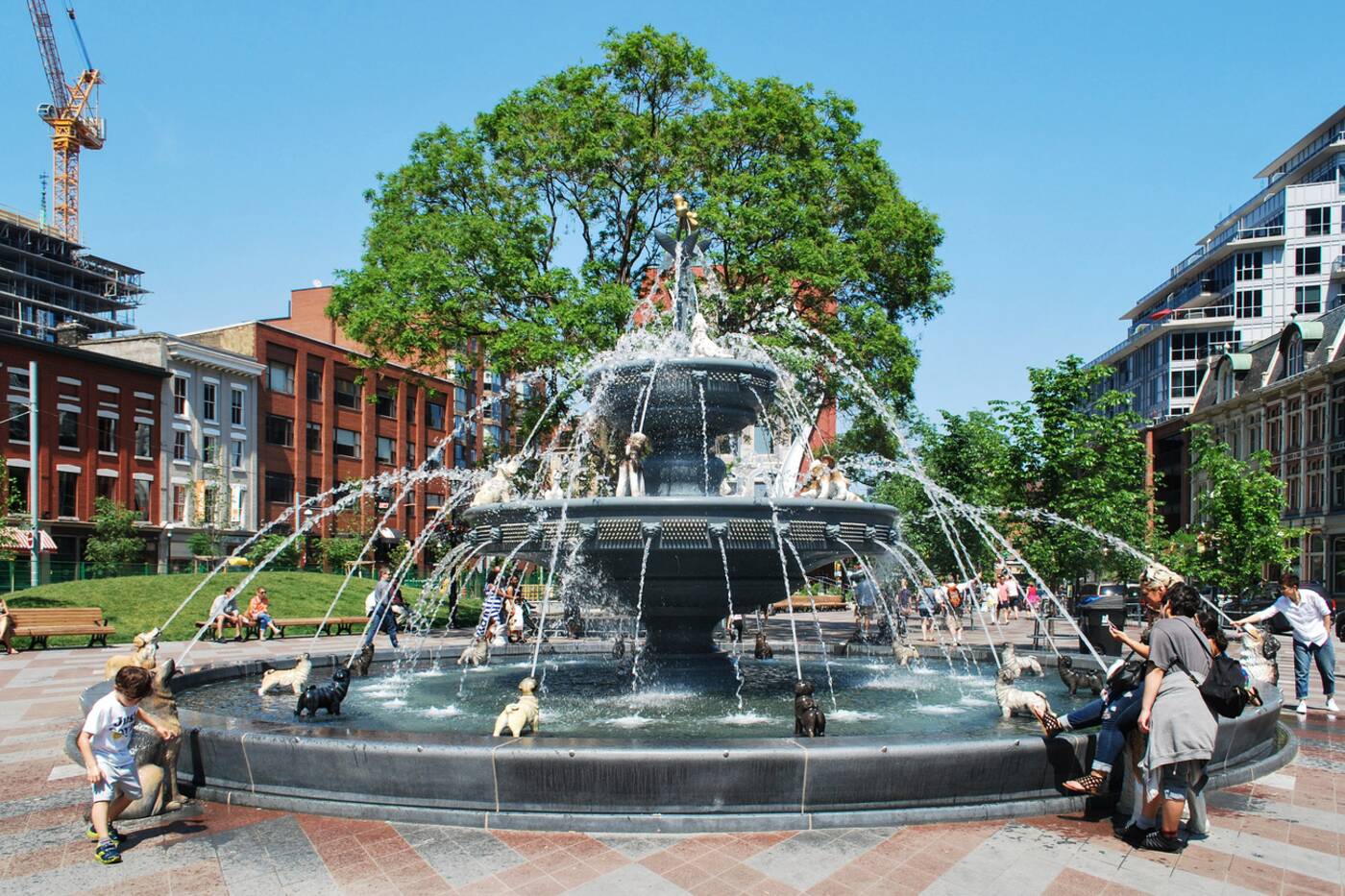 Designed by Claude Cormier and sitting cozily underneath the Flat Iron Building, this park makeover's main attraction is a slick new public square style expanse and Cormier's dog fountain. It's been a big hit in the city for both humans and canines alike. It's just what the St. Lawrence Market neighbourhood needed. 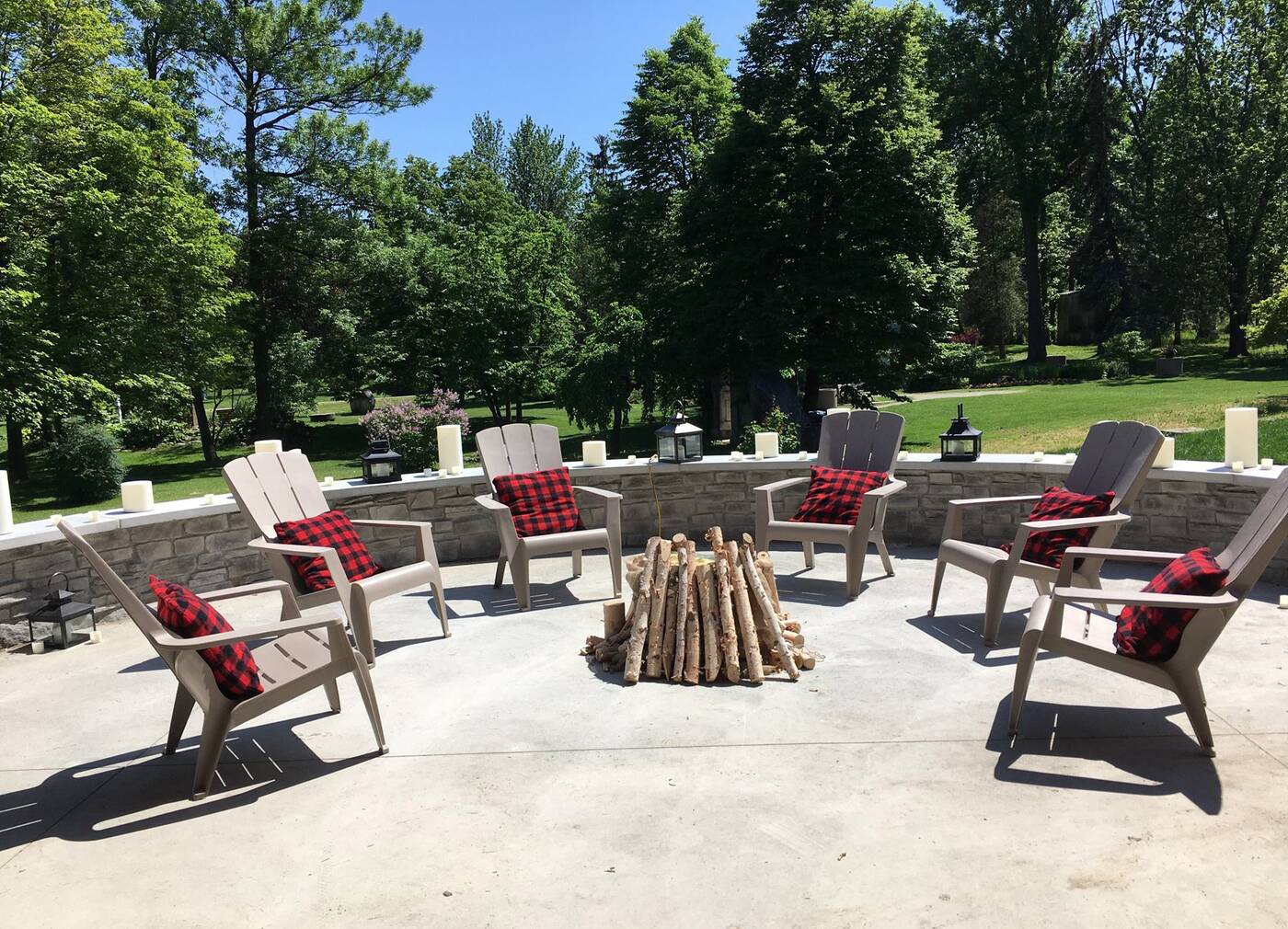 The newly reopened Guild Inn has revitalized the surrounding gardens and park area too. Photo via the Guild Inn.

Upgrades are ongoing at Guild Park in Scarborough, but this spring marked a major milestone with the reopening of the Guild Inn, which brought with it a host of landscaping improvements to what was already one of the city's most beautiful places. Look for an improved trail system next year. 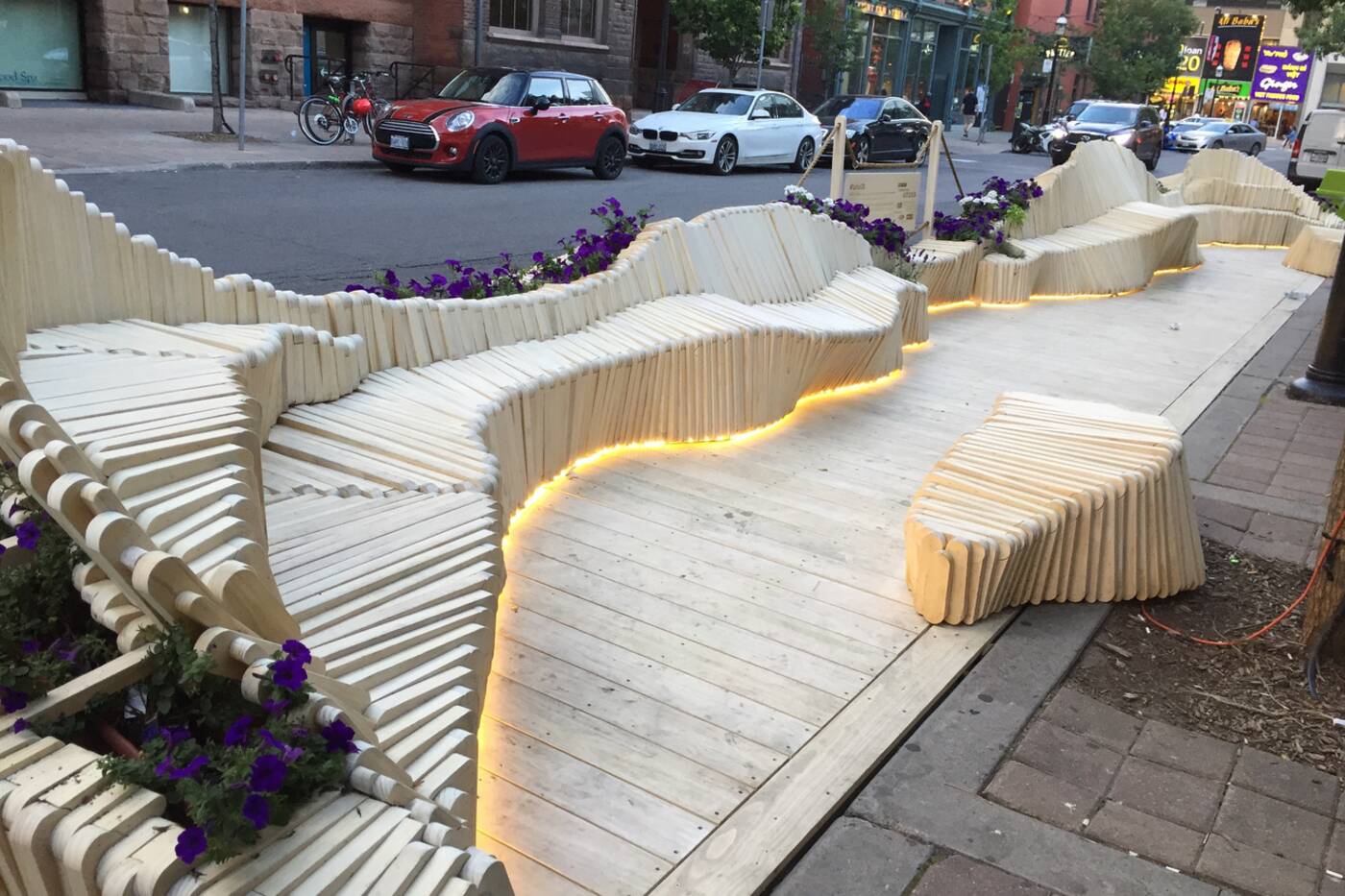 Along with the one on Elm Street, the BIA hopes to create parklets on Victoria, Shuter and James streets in the future.

This is a small but mighty and important little parklet that shows a city willing to take (baby) steps towards innovative and creative new public spaces. Like a space-age dock on a lake, the miniature park encourages hanging out, it's made from sustainable Accoya wood and is lit up at night.