Part of OCAD was just demolished for condos

There's lots of changes in store for the area around OCAD U over the next few years with plans to revamp the campus and to add an impressive new pavilion at the corner of Dundas and McCaul street.

But the street is already looking very different today as other developments take shape.

For the past three-odd years, OCAD's been using the brick buildings at 52 and 60 McCaul Street as a student gallery and studio space, respectively. The structures were also home to some of the most striking street art murals in the city. 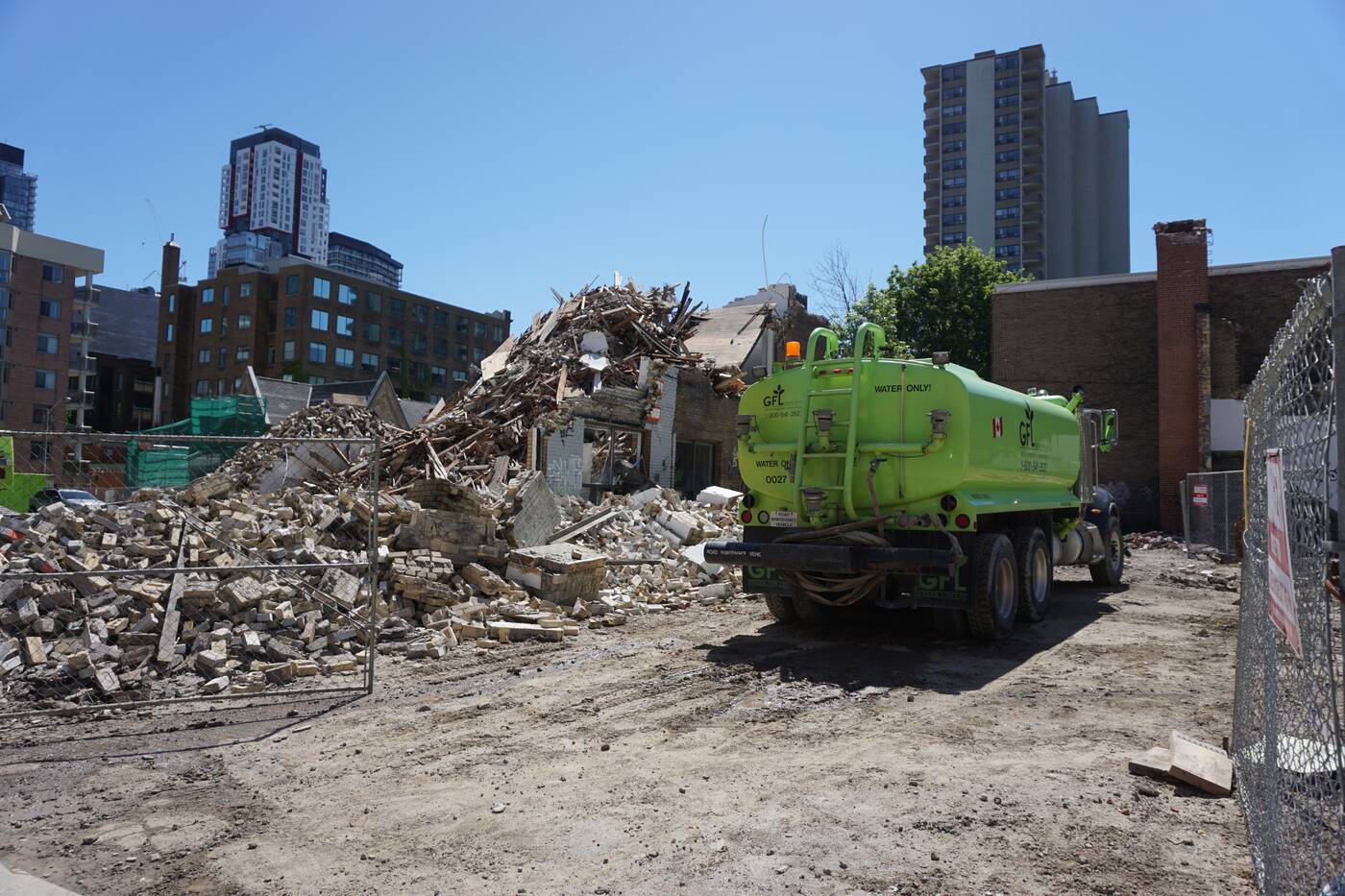 But all that remains now are bricks because the two buildings are in the process of being demolished. Condos will soon move in.

I don't think this was the space in mind when this was written pic.twitter.com/ur7XVNvfuU

The architectsAlliance-designed Form Condo Development, from Tridel and Osmington, is slated to rise to 14-storeys high. This will likely alter the stunning south-facing views from the top of the Sharp Centre. 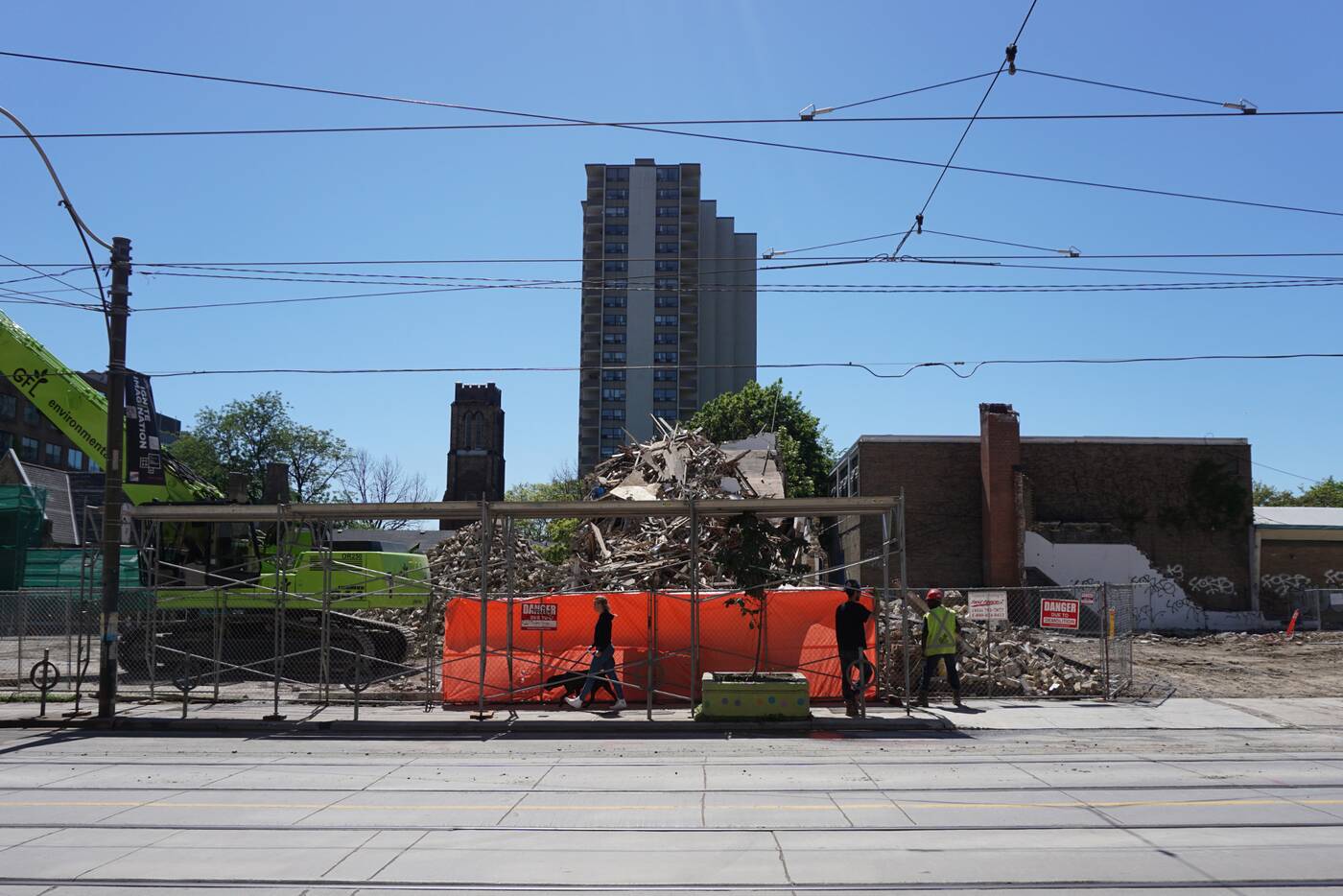 Before OCAD moved its gallery from Dundas to 52 McCaul, there was some pushback from students. However, the school's media officer Christine Crosbie said the developers gave OCAD free access to the space - the university was responsible only for paying utilities.

The new student gallery will be located at 165 Augusta Avenue in Kensington Market. It's called Ignite and its first exhibition is happening in collaboration with the all-night queer art and performance event Nuit Rose on June 16 to 17.

While OCAD will maintain its student gallery, the real loss at 52 McCaul is the art that adorned its walls, including the mural Brazilian artist Nunca painted during the 2009 Manifesto Festival.