Part of Leslieville is now under water

Even though it's hot and sunny outside today, the water levels in Lake Ontario keep on rising.

The Toronto Islands are expected to be closed to the public until at least June 30 and other places across the city have also been affected by the heavy rainfall from earlier this season. 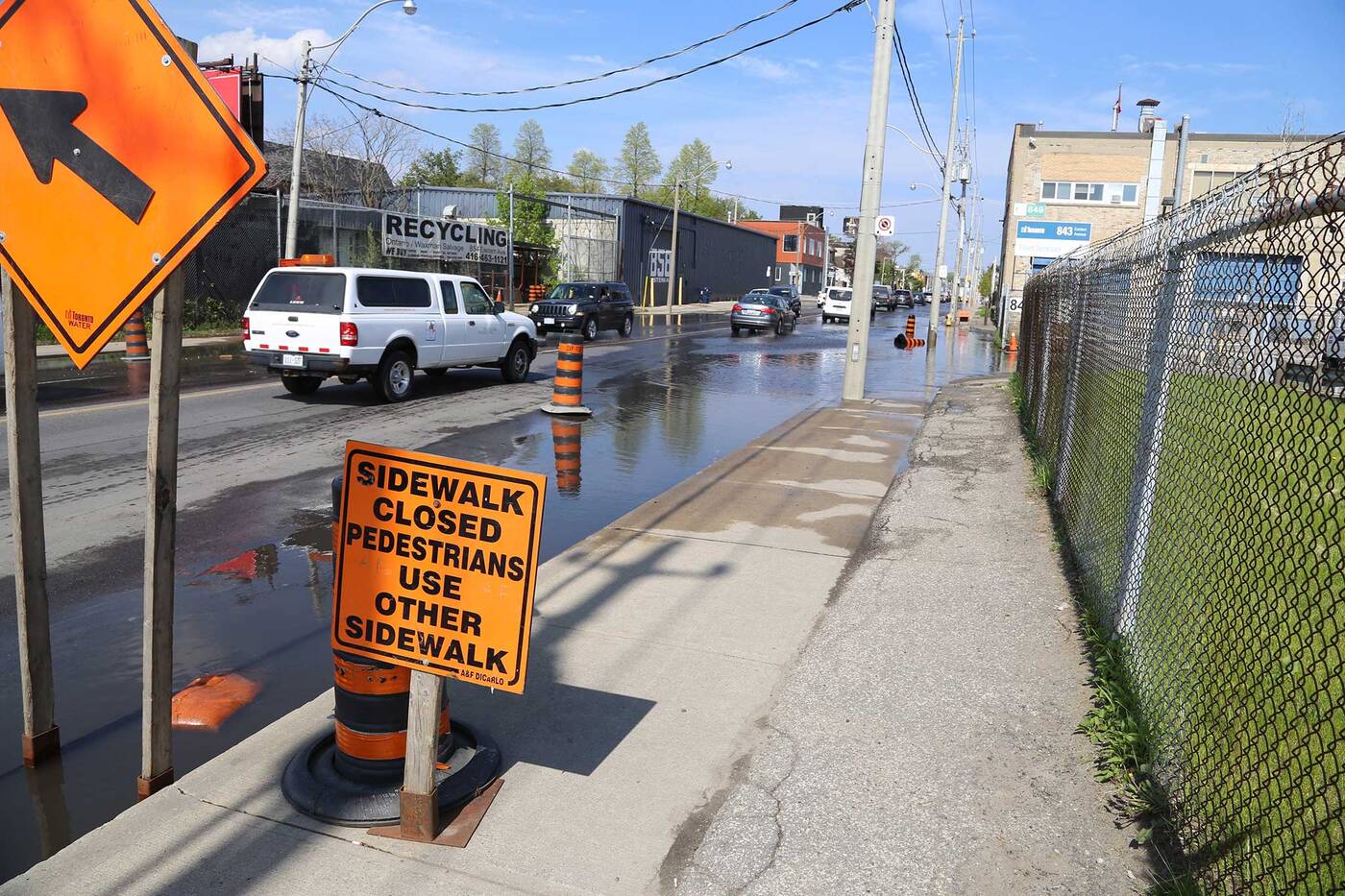 Today, part of Eastern Avenue in Leslieville is flooded thanks to water that's coming out of the sewer system. 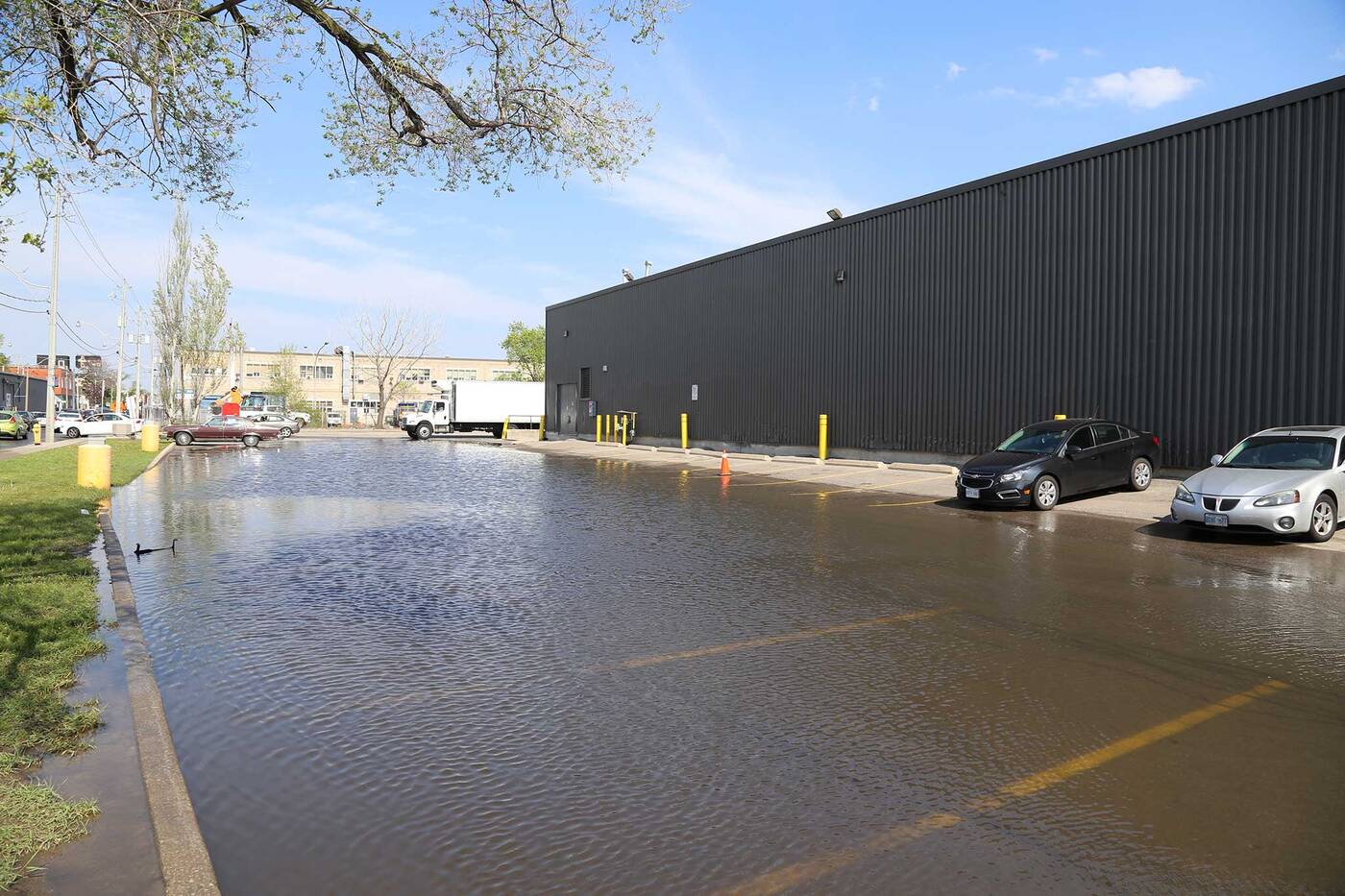 Some flooding is happening at Eastern and Leslie, near the Loblaws (a portion of the parking lot is flooded too). There's also water a little farther east on Eastern near the South Central Letter Processing Plant.

As of earlier this afternoon, some sidewalks were closed and traffic was building up, but the street wasn't shut down, so cars were just driving on through the water. 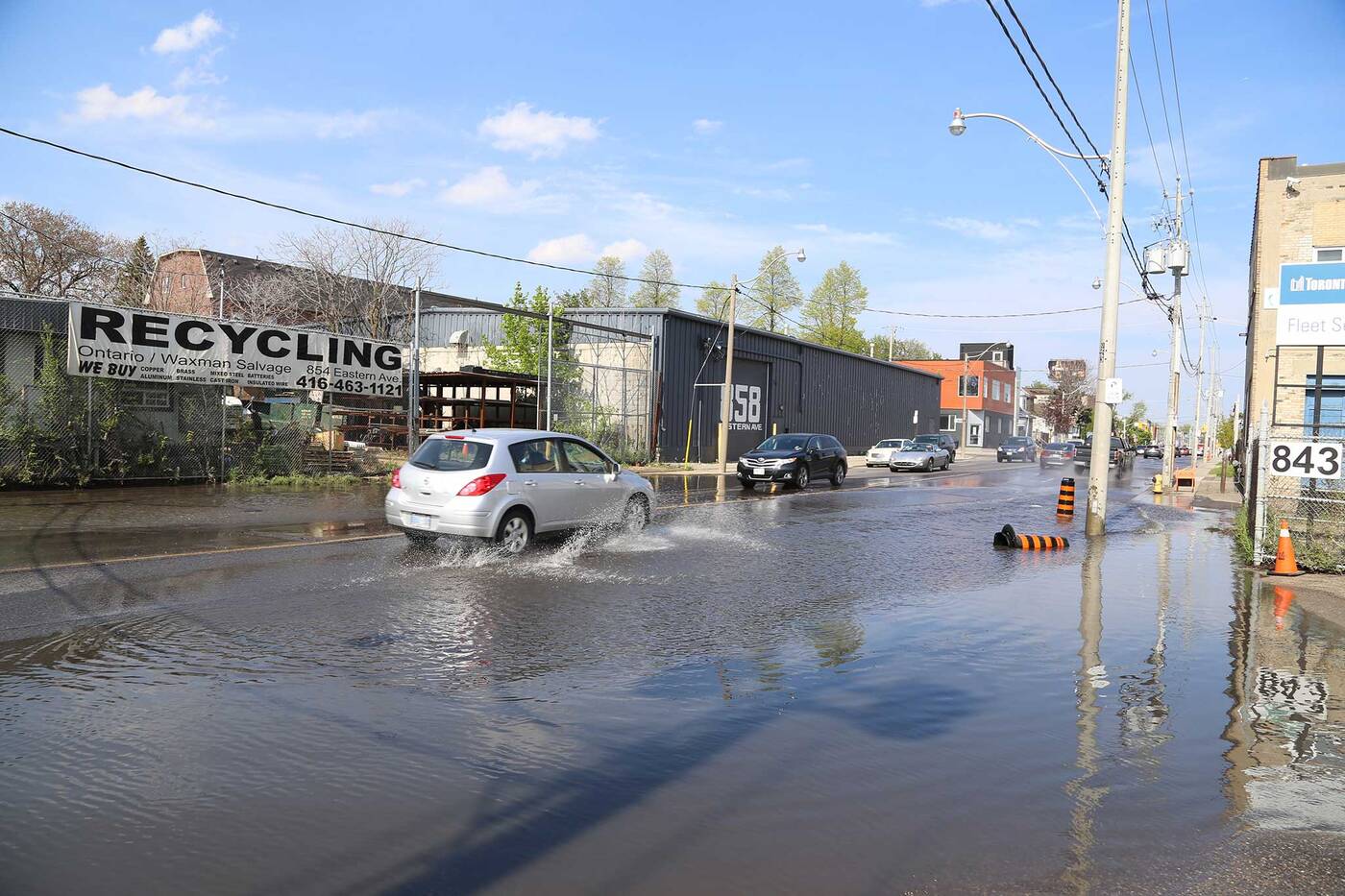