Toronto's real estate market might start to cool off soon thanks to the Fair Housing Plan, which the provincial government introduced yesterday. Right now, however, it's still red hot out there.

According to the Toronto Real Estate Board's most recent report, the average price for a detached home outside of Toronto (i.e. the 905 area) is sitting at just over $1 million. So what will seven figures get you in the GTA?

Stouffville's a pretty idyllic place to live, though the town north of Markham is growing. For just over a million, you can get four bedrooms in this home at 184 Alderwood St. 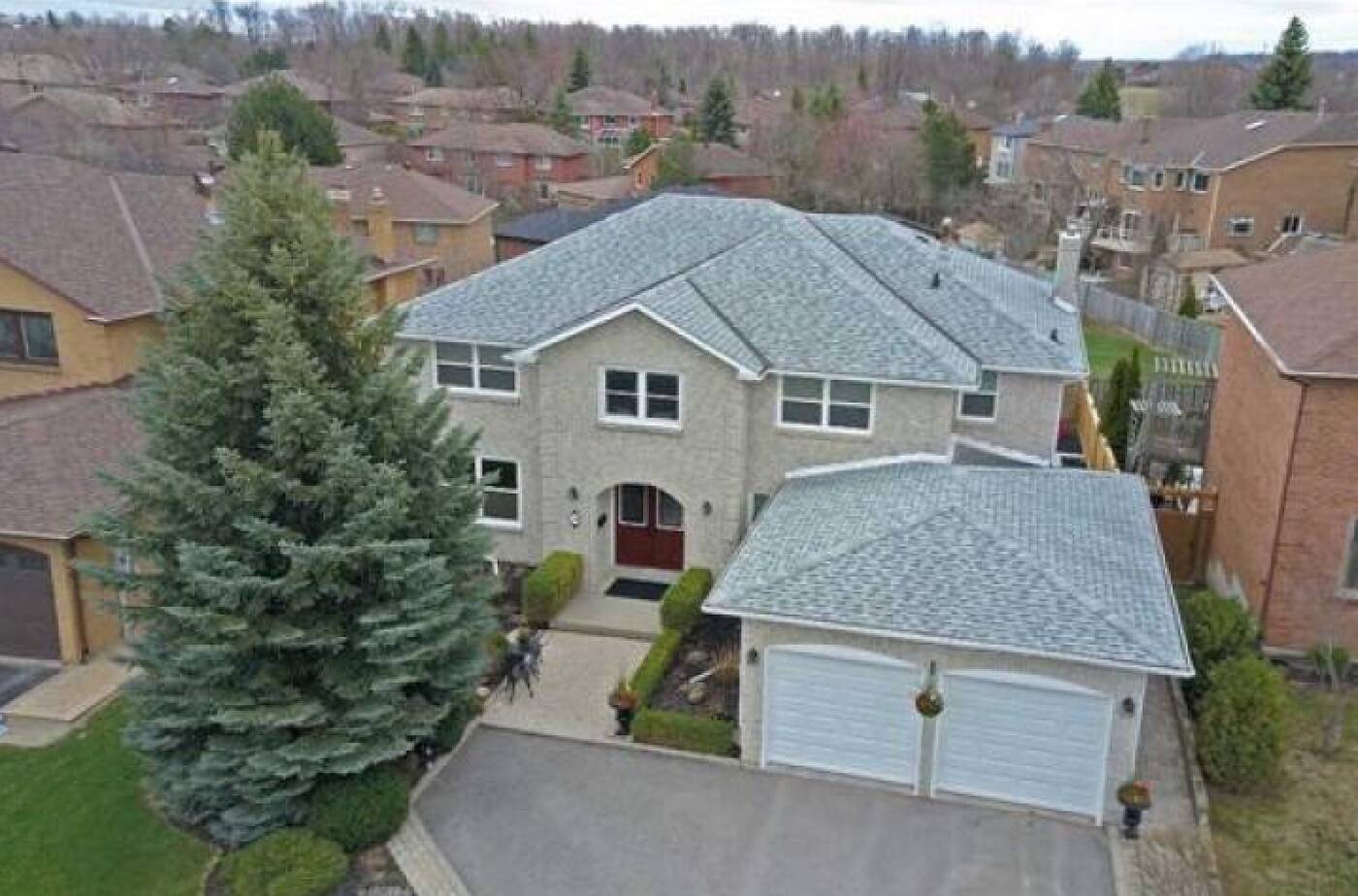 Not only is this house at 10 Whitmore Crt., 5,000 square feet, but it also comes with an in-ground pool and seven bedrooms (two are in the basement). 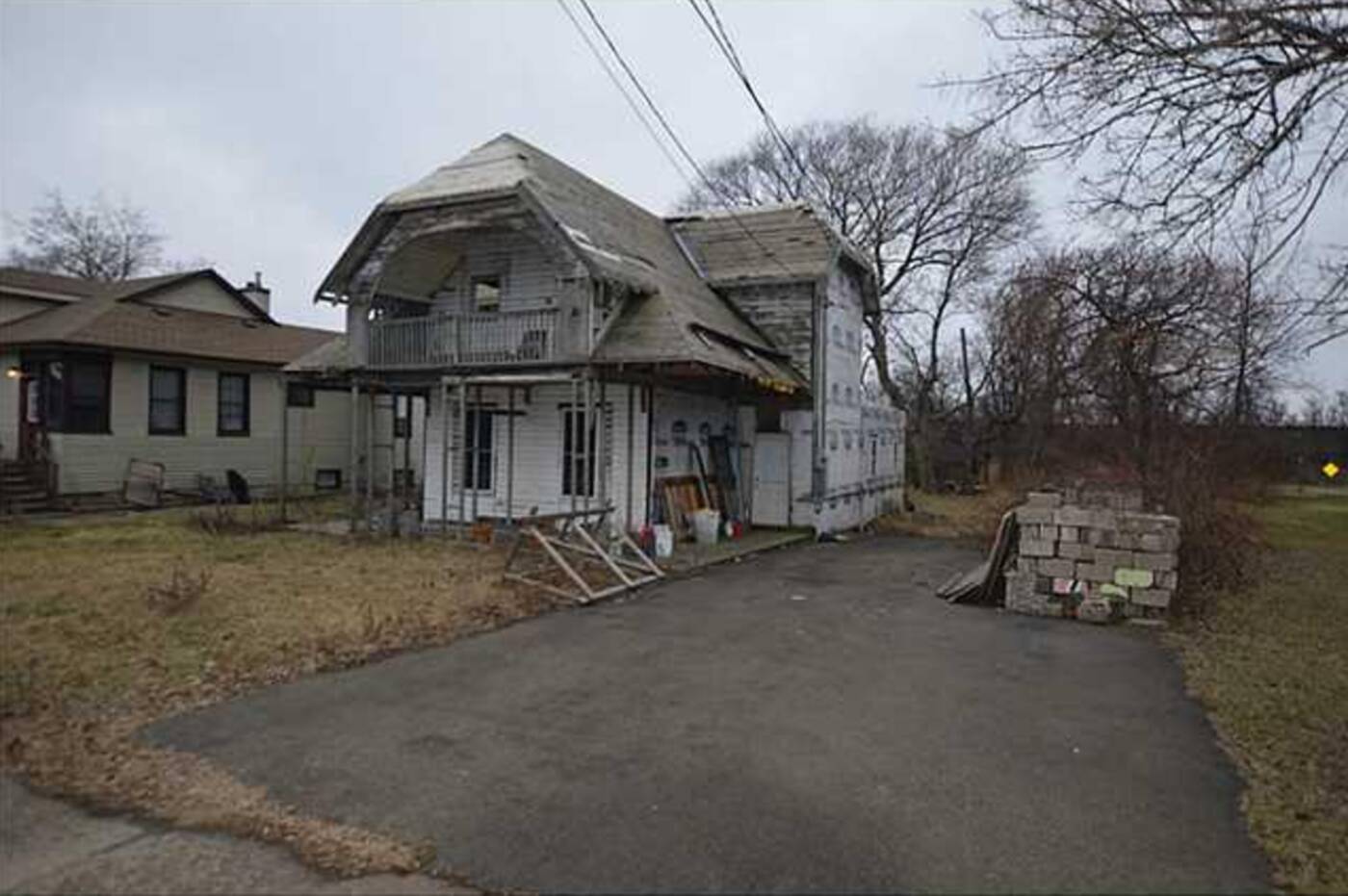 The plus side is, this house is right on the water. Here's what the realtor has to say about it: "No room sizes available due to condition of the home. Attention investors! Potential redevelopment along Renfrew Ave. Buyers to do their own due diligence." 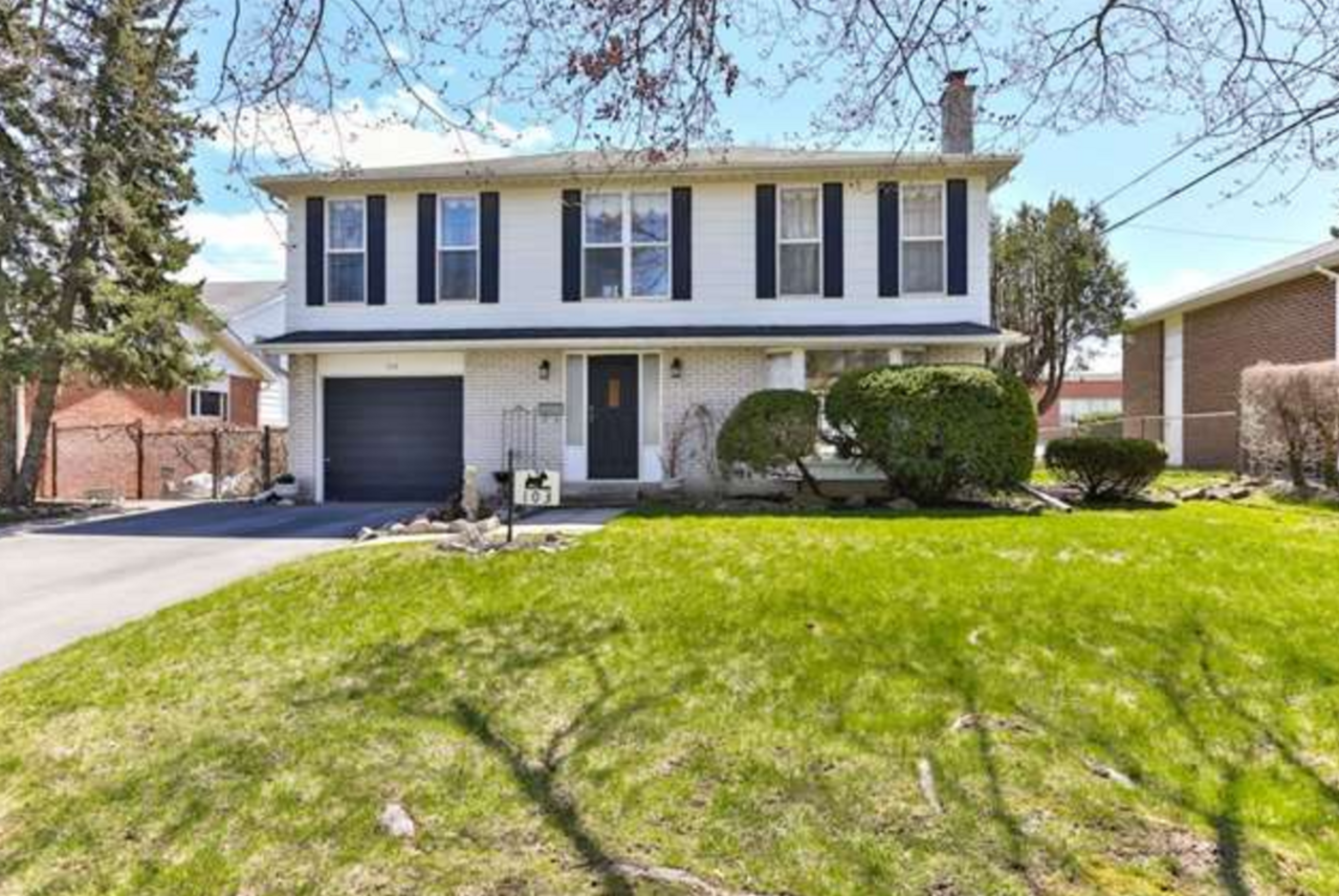 This adorable house at 103 Drakefield Rd., is probably in need of a major interior refresh, but that's just because it looks a bit dated. However, it's located right by the pretty Milne Conservation Park. 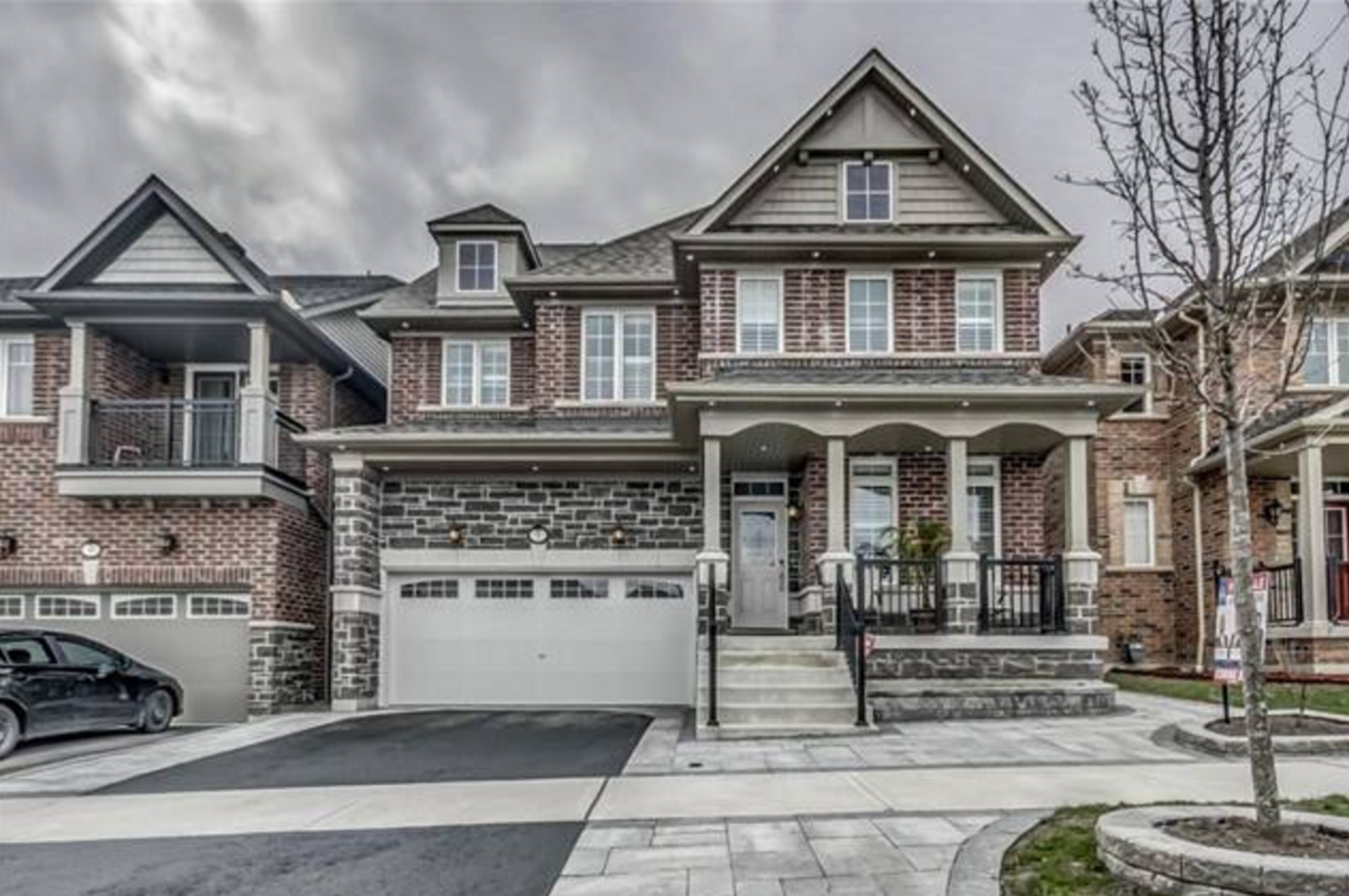 Who needs to live in Toronto when you can own a theatre room with a fibre optic star ceiling in Ajax? This house at 7 Grogan St., has it all. 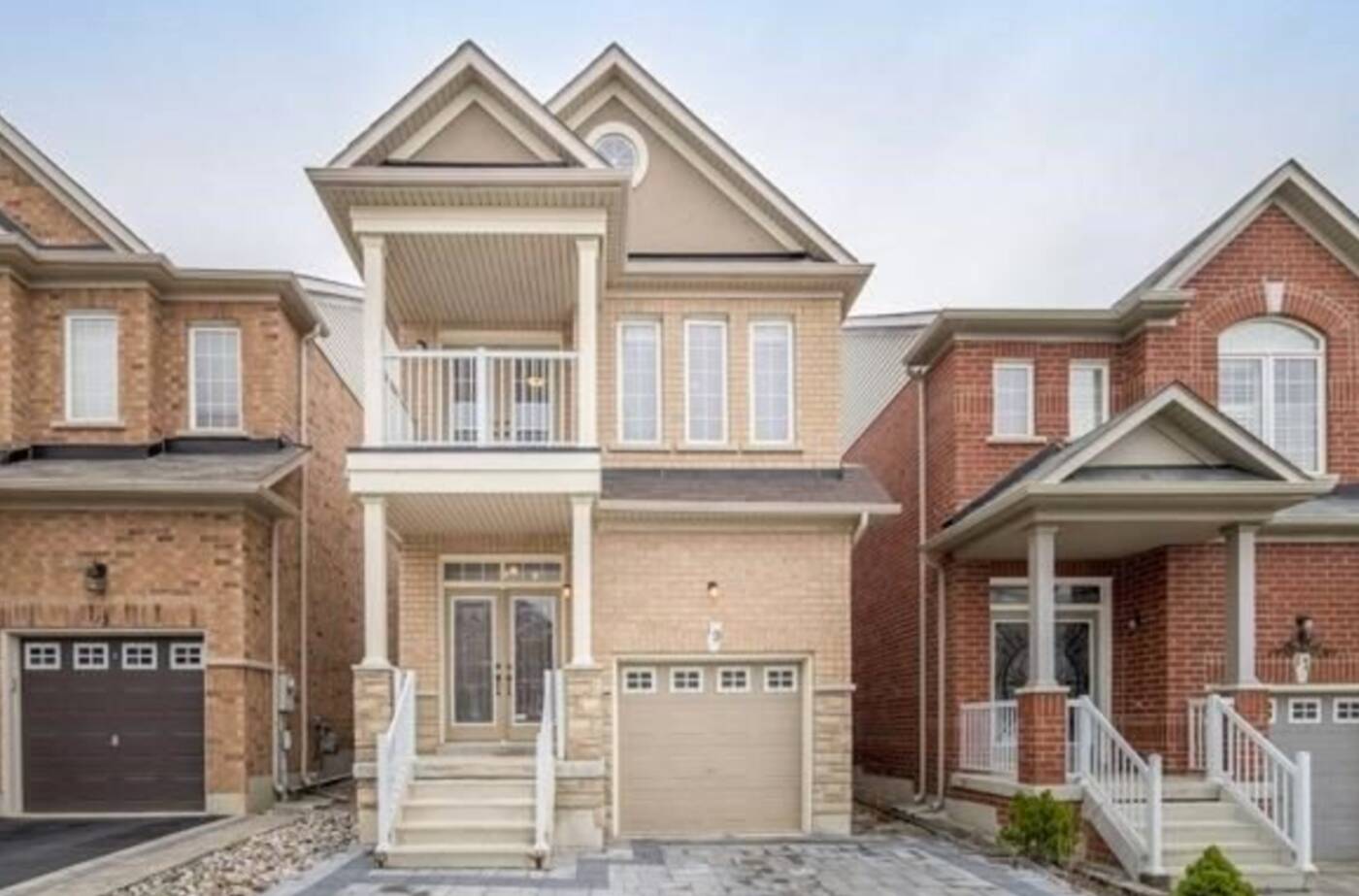 This 2,000 square foot pad at 19 White Beach Crescent isn't too far out of the city. It's located in a neighbourhood with lots of young families and it's close to Canada's Wonderland to boot. 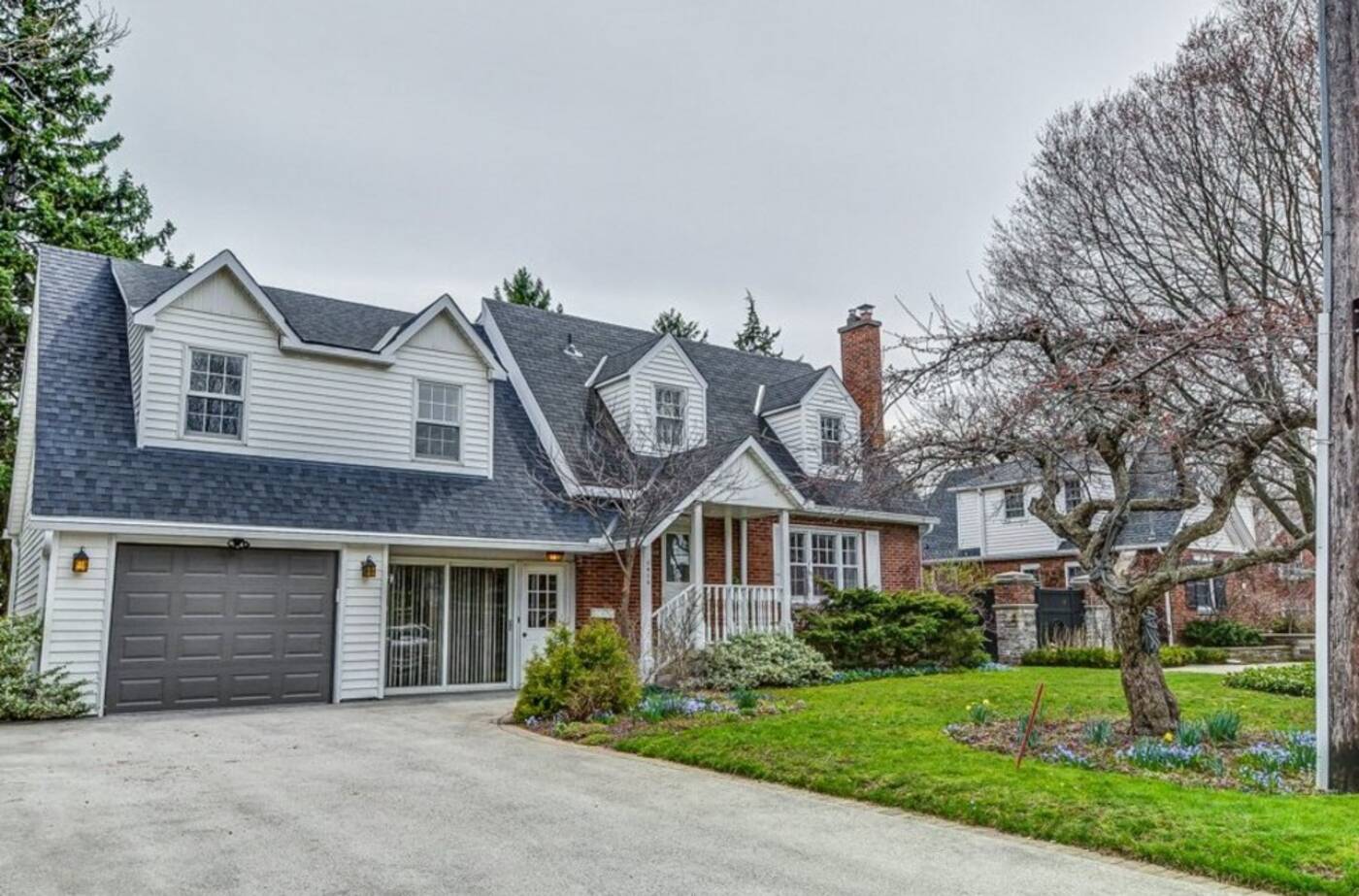 You'll probably want to move to Burlington after taking a peek at this five bedroom house at 1410 Halifax Place. 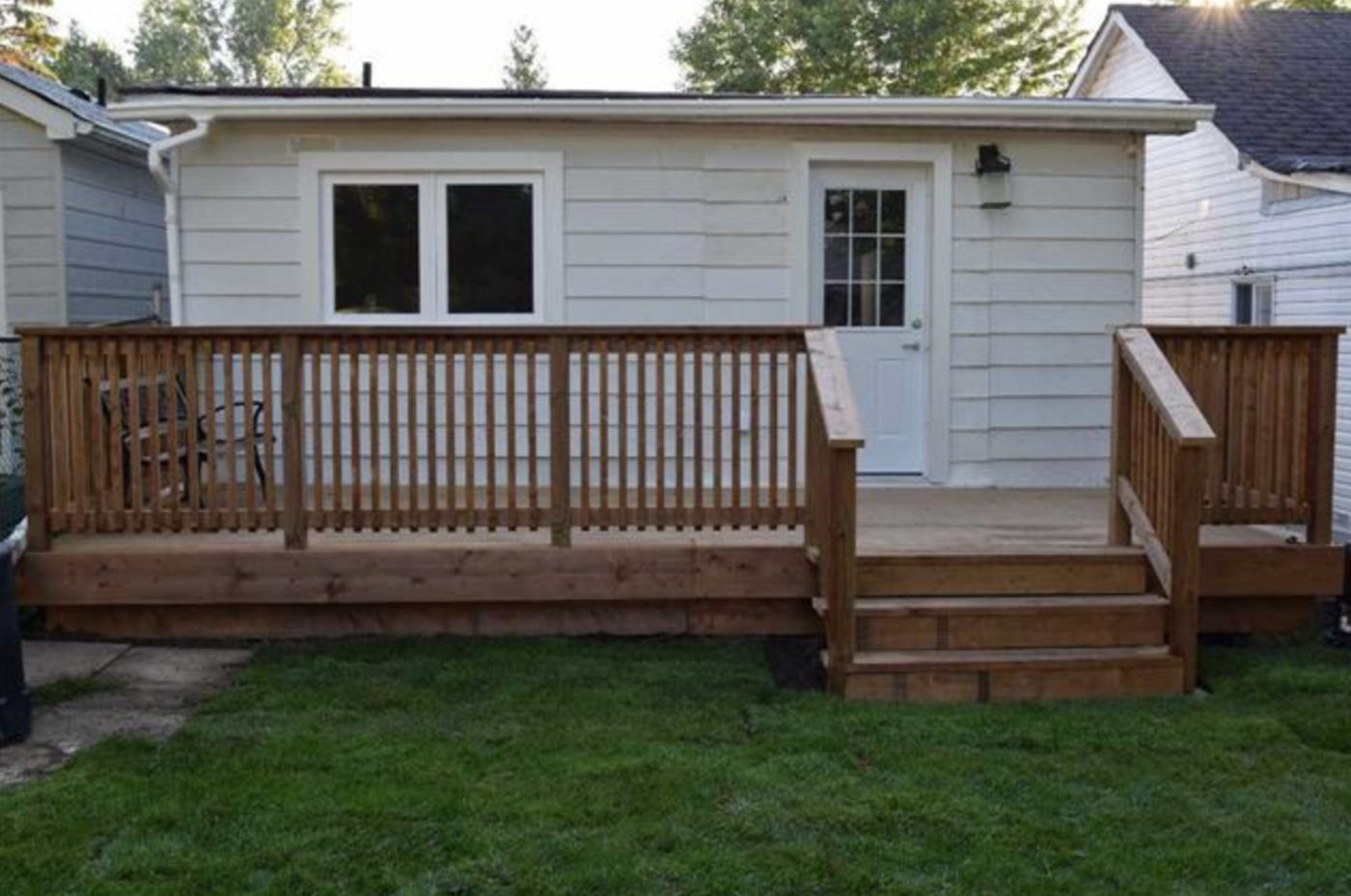 This two bedroom bungalow at 42 Fergus Ave., is right by Lake Wilcox and it looks like a cottage right near the city. Once sold, it'll probably become a tear down. 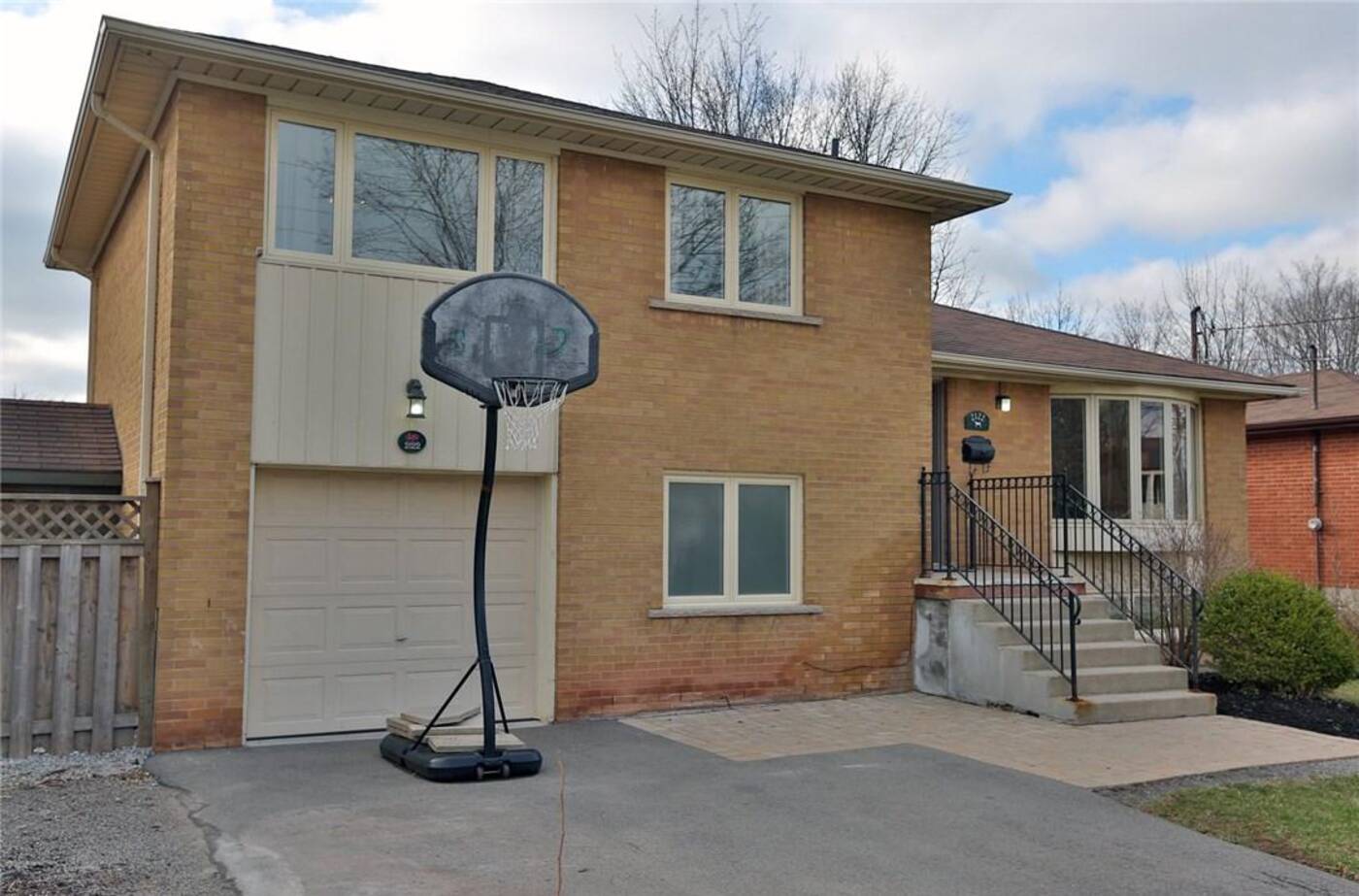 Unlike the mega mansions in Oakville, this 1,042 square foot house at 2122 Bridge Rd., is modest, but well-renovated. It even has a bean-shaped salt water pool in the backyard. 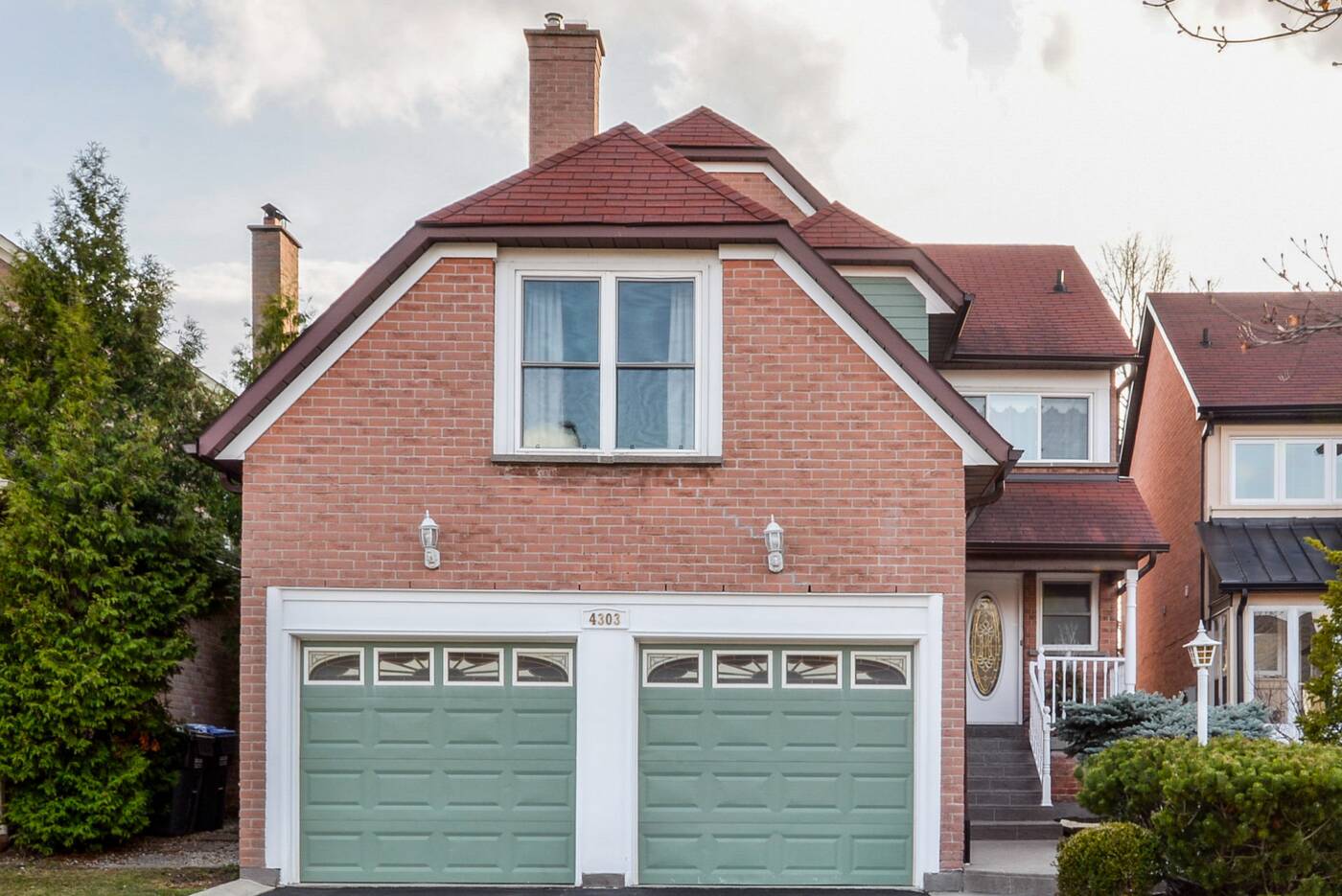 This house at 4303 Mayflower Dr., has lots of natural light and has lovely details, like exposed brick and a mini gazebo in the backyard.