Queen's Quay Terminal is getting a major upgrade

Toronto's Queen Quay Terminal dates back to the mid-1920s and to celebrate Canada's 150th anniversary, it's getting a series of upgrades.

In a project that came to fruition in 1983, architectural firm Zeidler Roberts Partnership transformed the decommissioned warehouse into a mixed-use building featuring retail, commercial and residential space.

The retail component, however, was looking pretty tired as of late, so it's getting a revamp for this summer.

Taylor Borg, a business development associate at Beauleigh - the retail consulting company working on this project - says over the past three to four years, Beauleigh has been "de-leasing" the centre and approximately 10 tenants moved out. So what'll take their place? 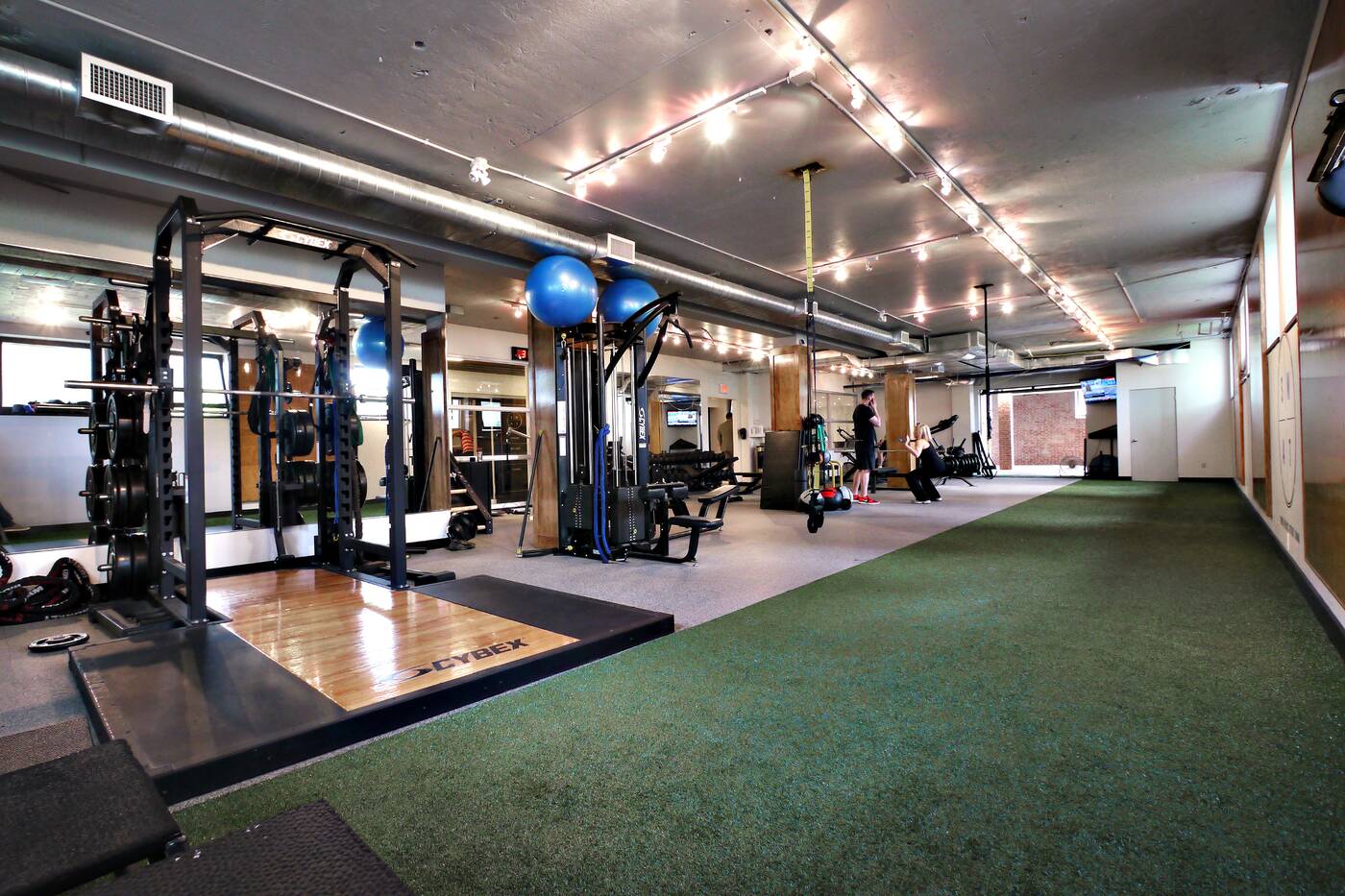 Along with the 19,000 square foot Sobeys that's already open on site, the building's slated to get a SWAT Health fitness centre. 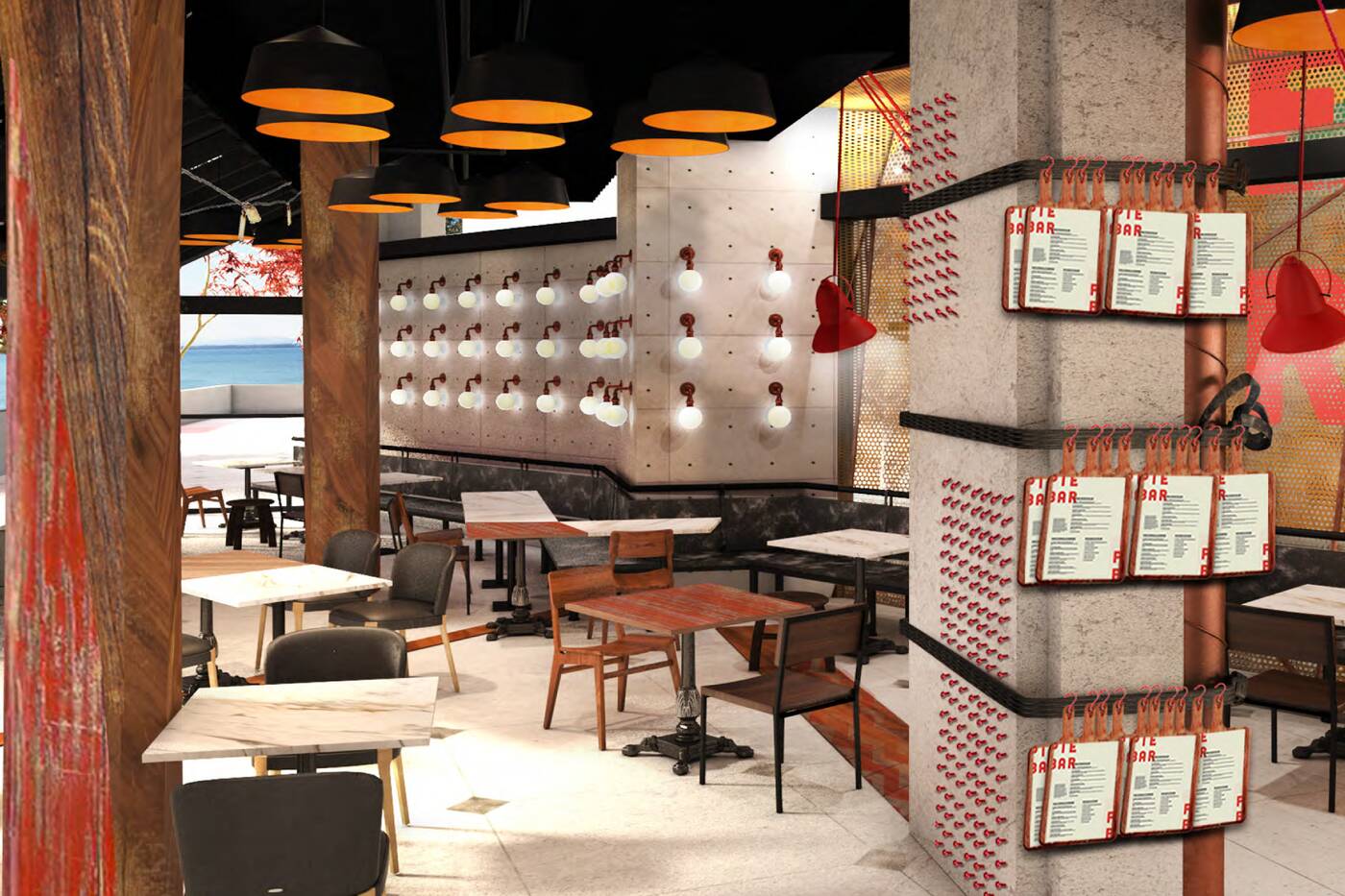 The Watermark Irish Pub will stick around, but it's getting a makeover and will reemerge as The Goodman Pub and Kitchen. That team will also debut a new pizzeria called Pie Bar in the Bar Milano space. 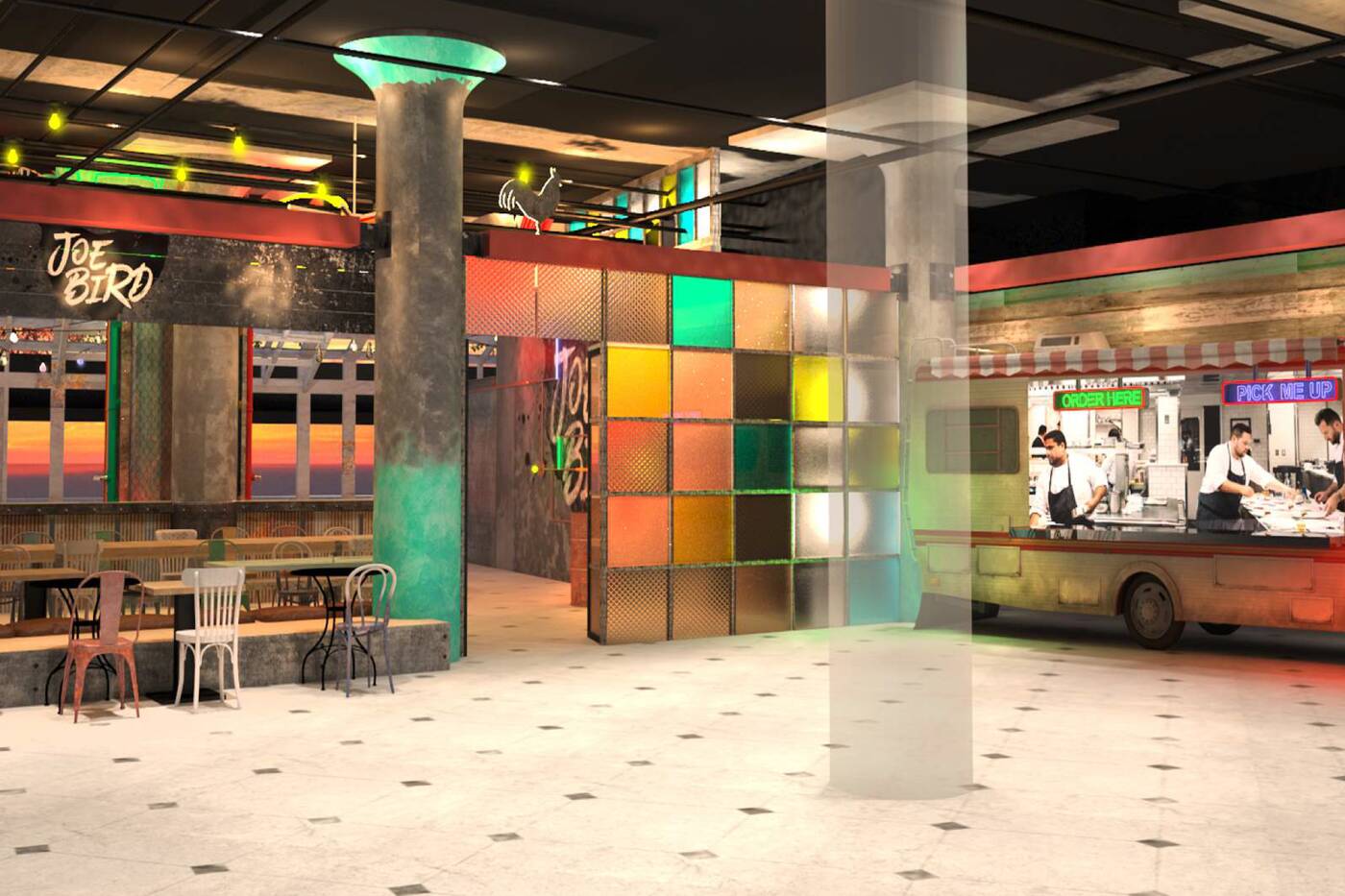 What the Joe Bird space will look like when it opens.

Borg's involved with this project on multiple levels because he and his father will open up Joe Bird, a new chicken restaurant.

Dim sum spot Pearl will remain in the building, but it's also going to get a facelift as part of this project.

Since, as landlord Brookfield Properties confirms, this whole upgrade's tied to Canada's sesquicentennial, everything should open around July 1.