House of the week: 44 Belmont Street

I've always been fascinated by the row houses on Belmont Street. Once home to brickyard workers who helped build the city, they're now highly desirable pieces of real estate for Toronto's upper middle class. 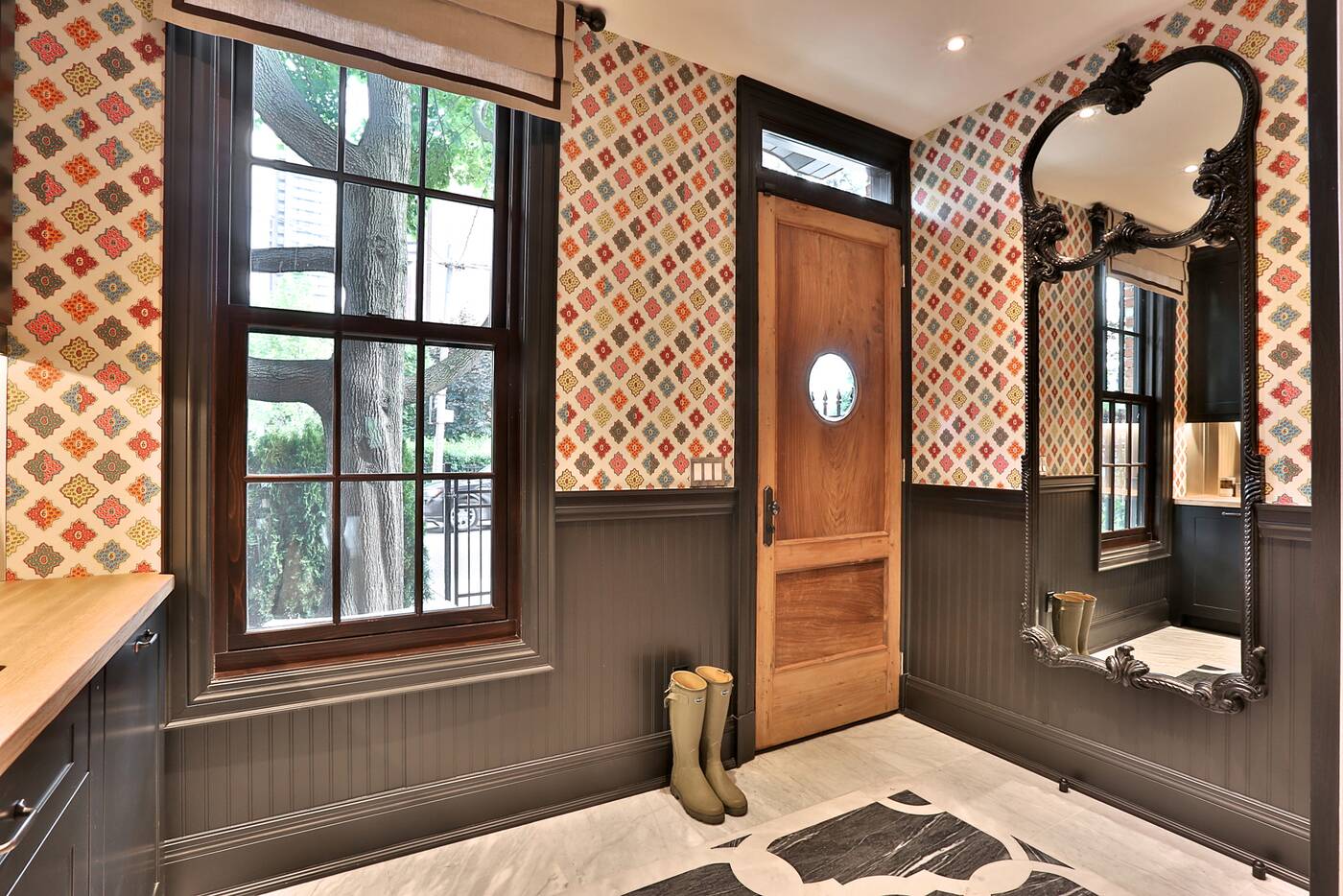 Despite the gradual appreciation in value since the middle of the 20th century, many of these homes retain quirky elements and unique floor plans born of their narrow lots. The residences here are anything but cookie cutter. 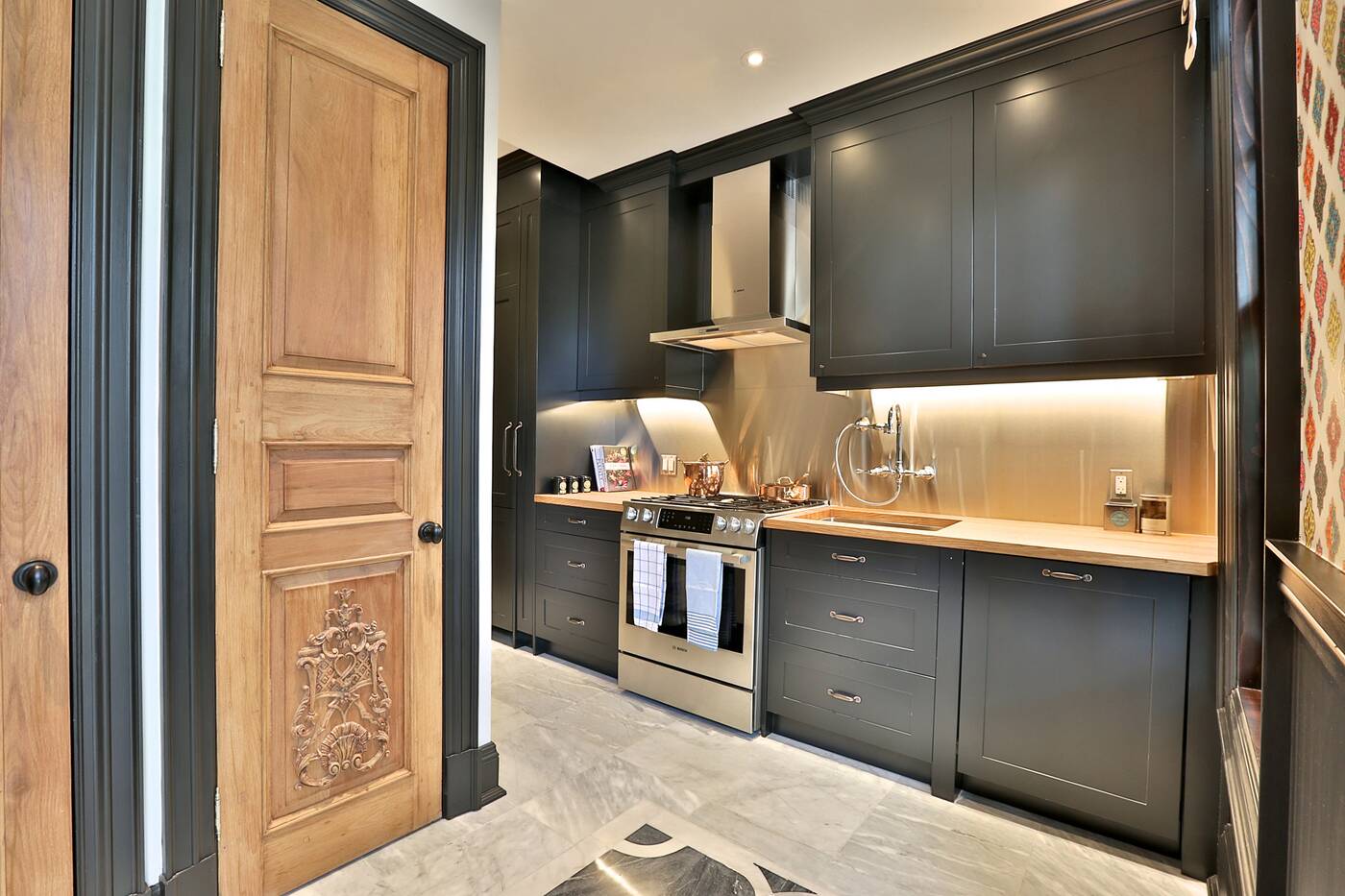 This example at 44 Belmont packs four bedrooms into a relatively small footprint thanks to the finished basement. None of them are particularly big, but that's actually part of the charm of a row house like this. 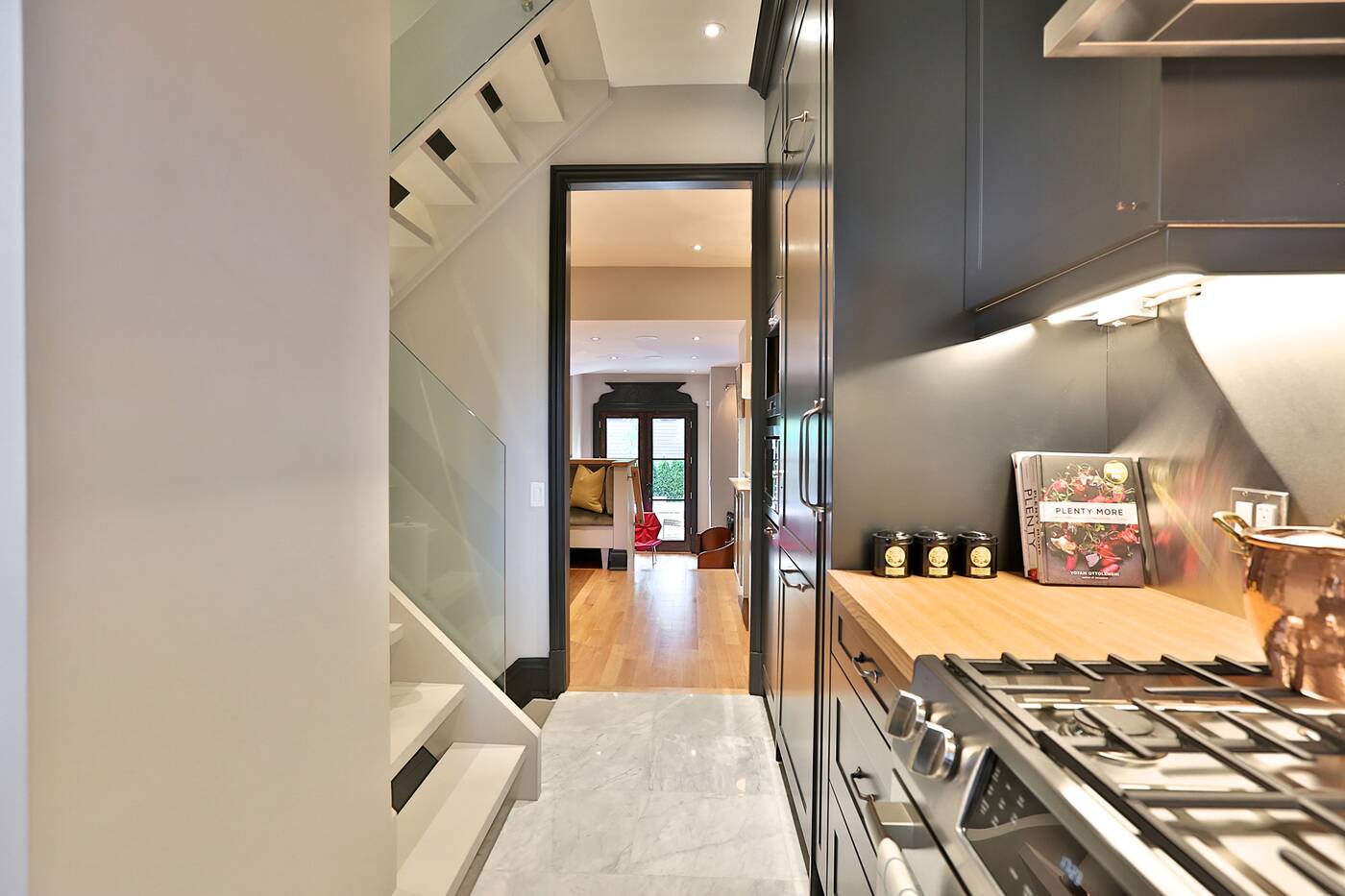 Some modern buyers might be put off by the close quarters of the kitchen, which is located at the very front of the house, but the interior does open up as you enter the dining and living areas. 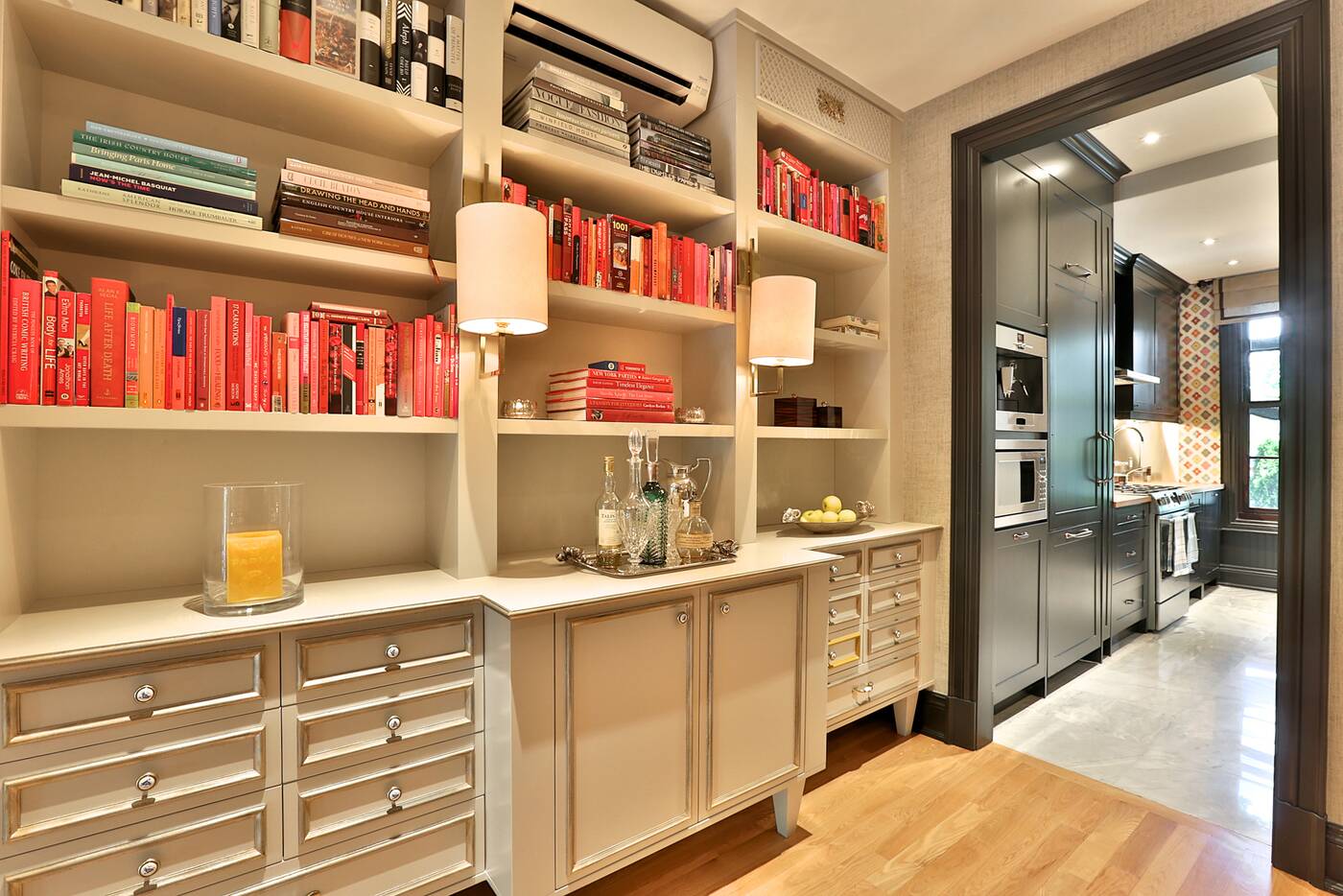 While there's no backyard per se, the two decks offer plenty of outdoor space for relaxing in private. This house has received a modern overhaul to maximize space, but it still retains some obvious historical elements to remind you of the legacy here. 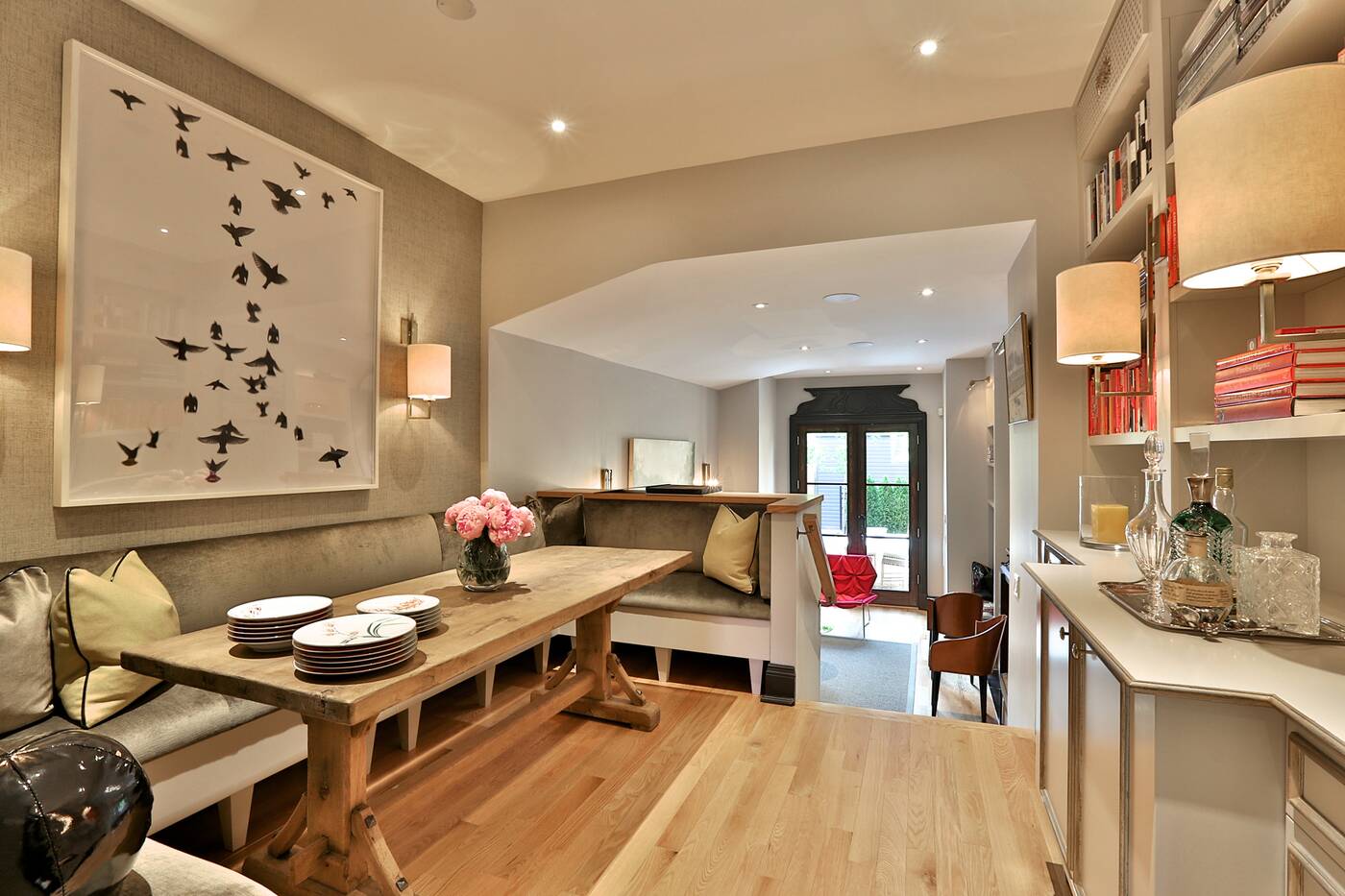 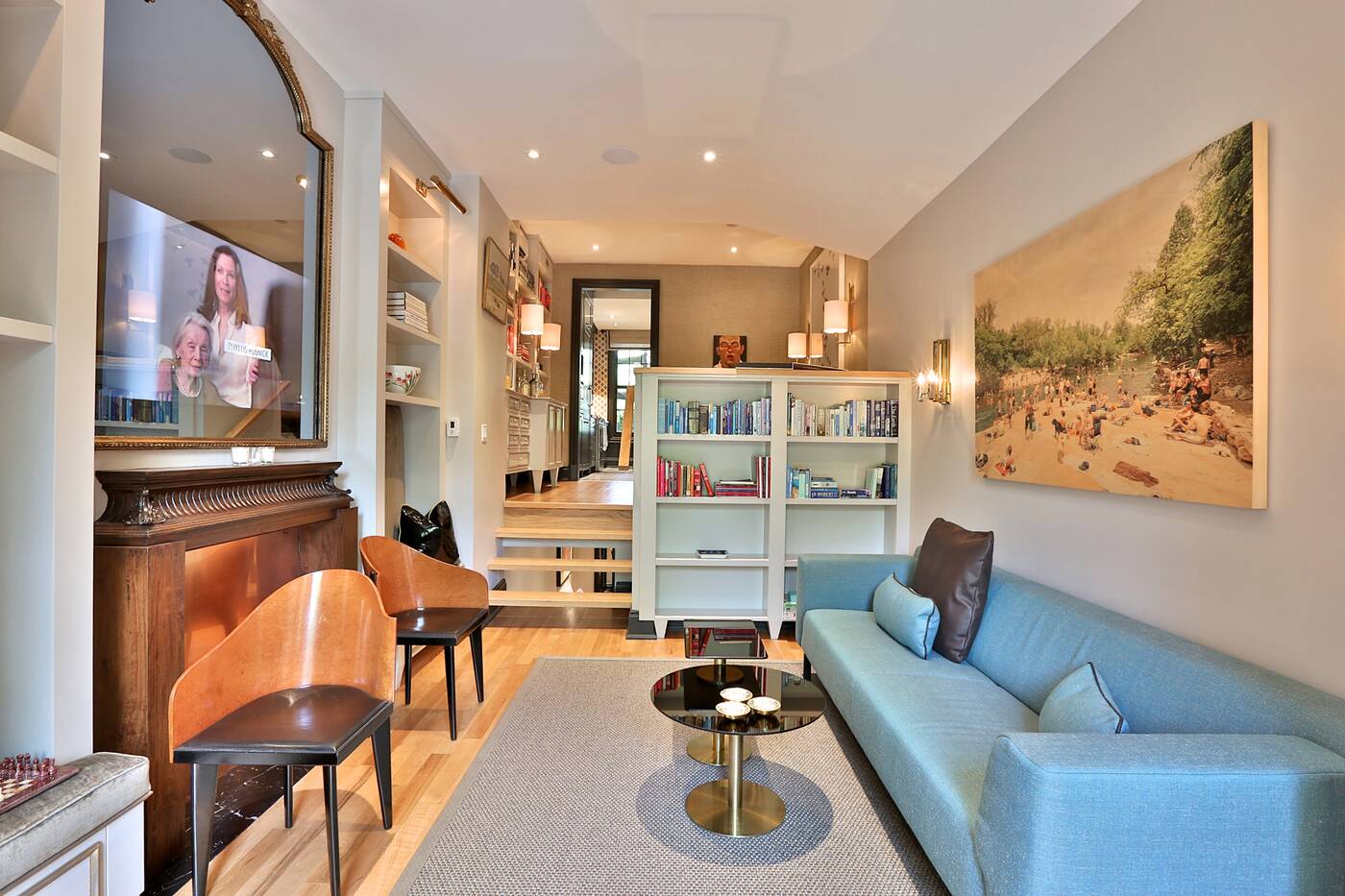 Someone who appreciates a quirky space imbued with history. You could get a nice Yorkville condo for this price, but there's something about old row houses that can be very appealing compared to standard issue high rise units. 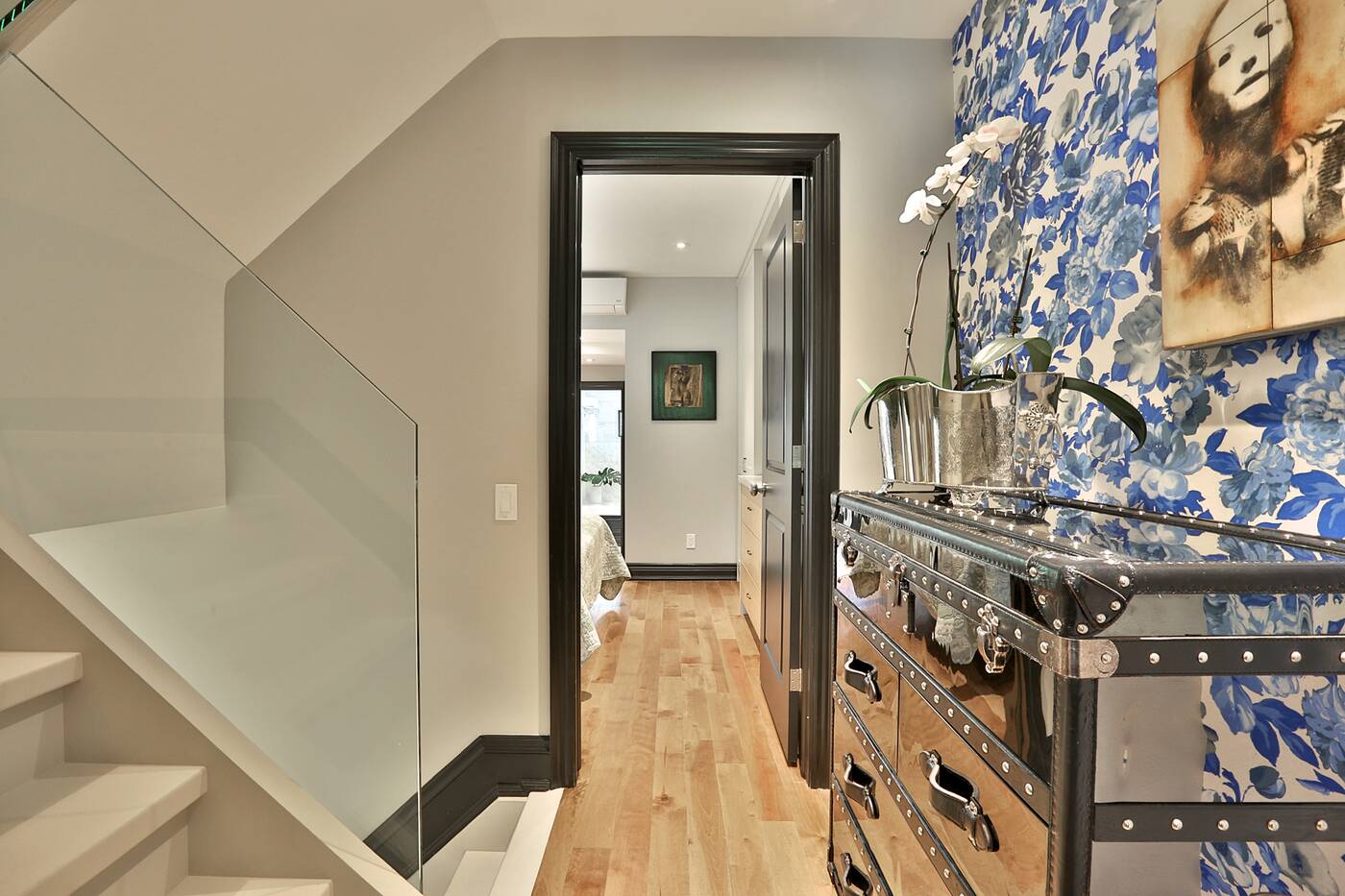 This is not the best home for someone who likes the idea of plenty of space to lounge around in. Multiple kids and a pet will make it feel cramped pretty quickly. It's better to think of this as a condo alternative rather than as a standard semi-detached house. 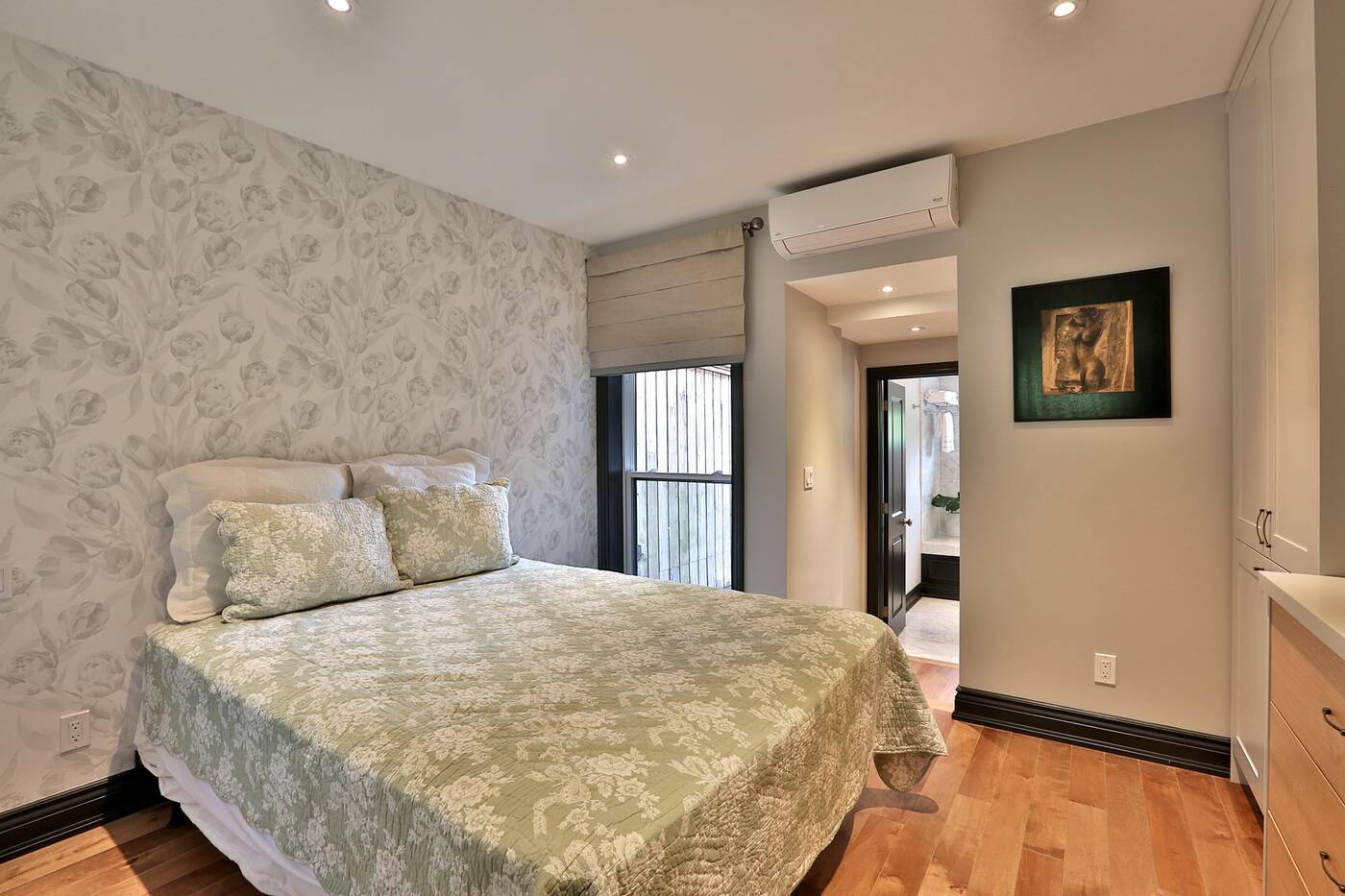 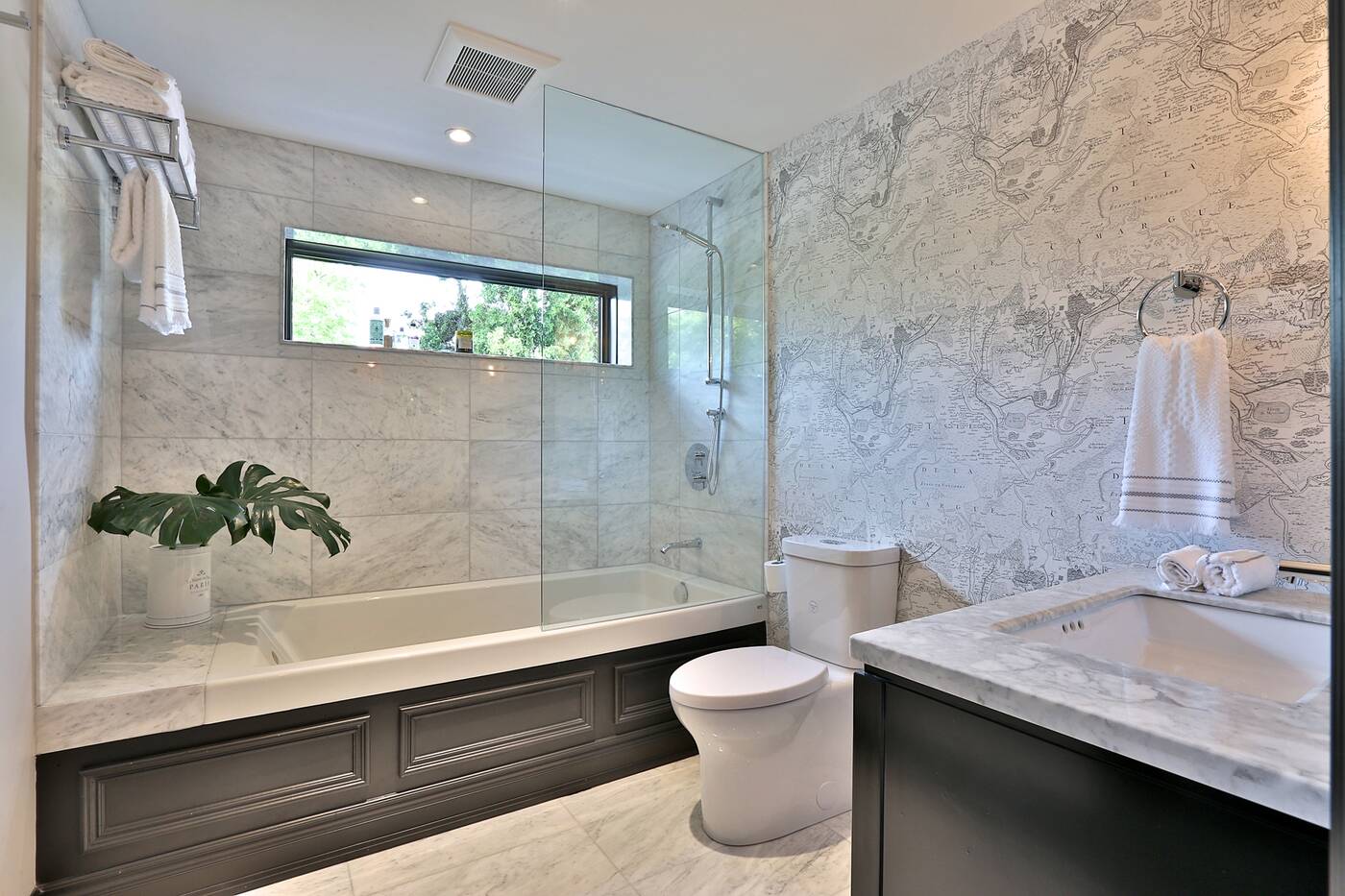 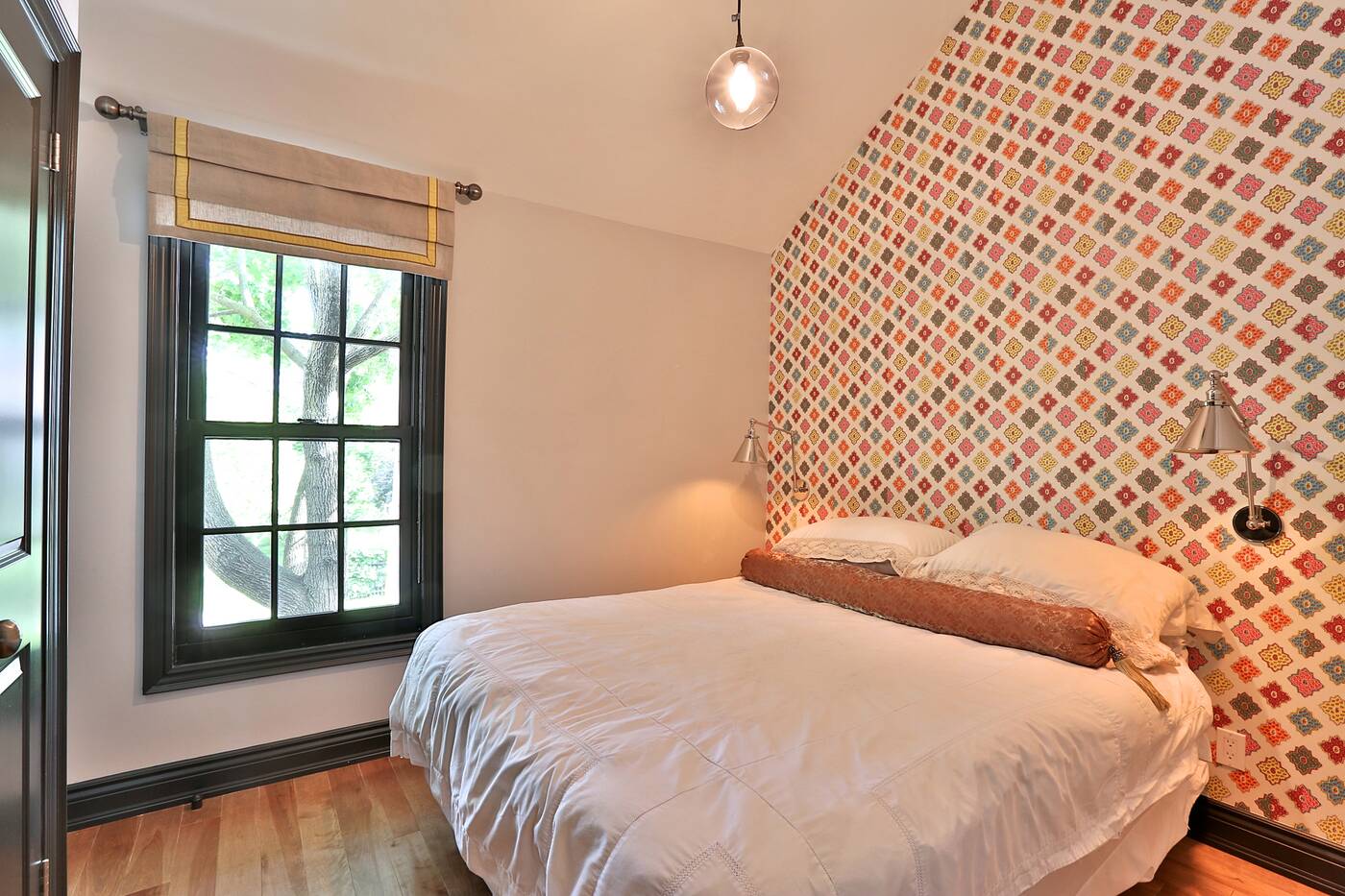 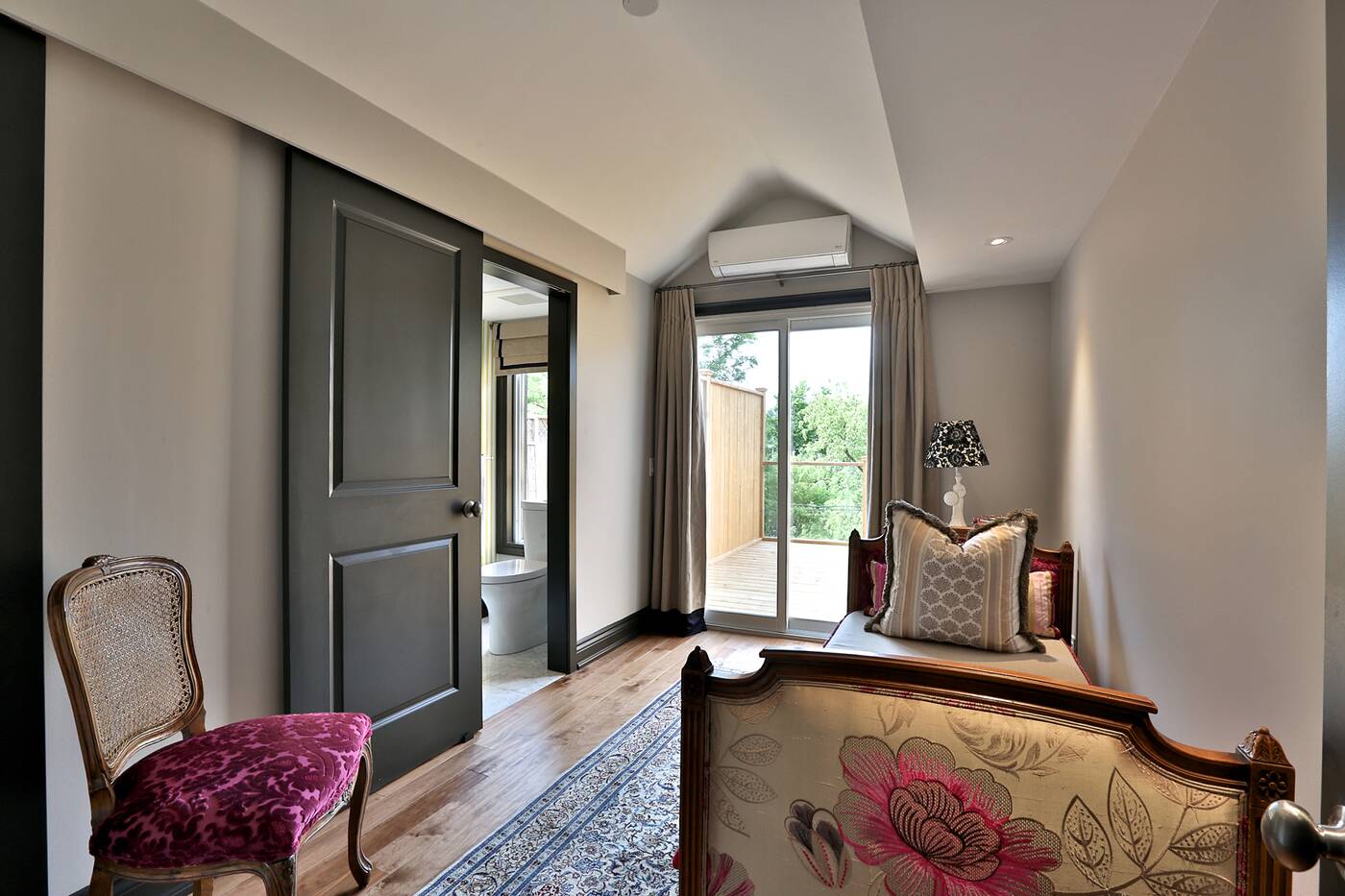 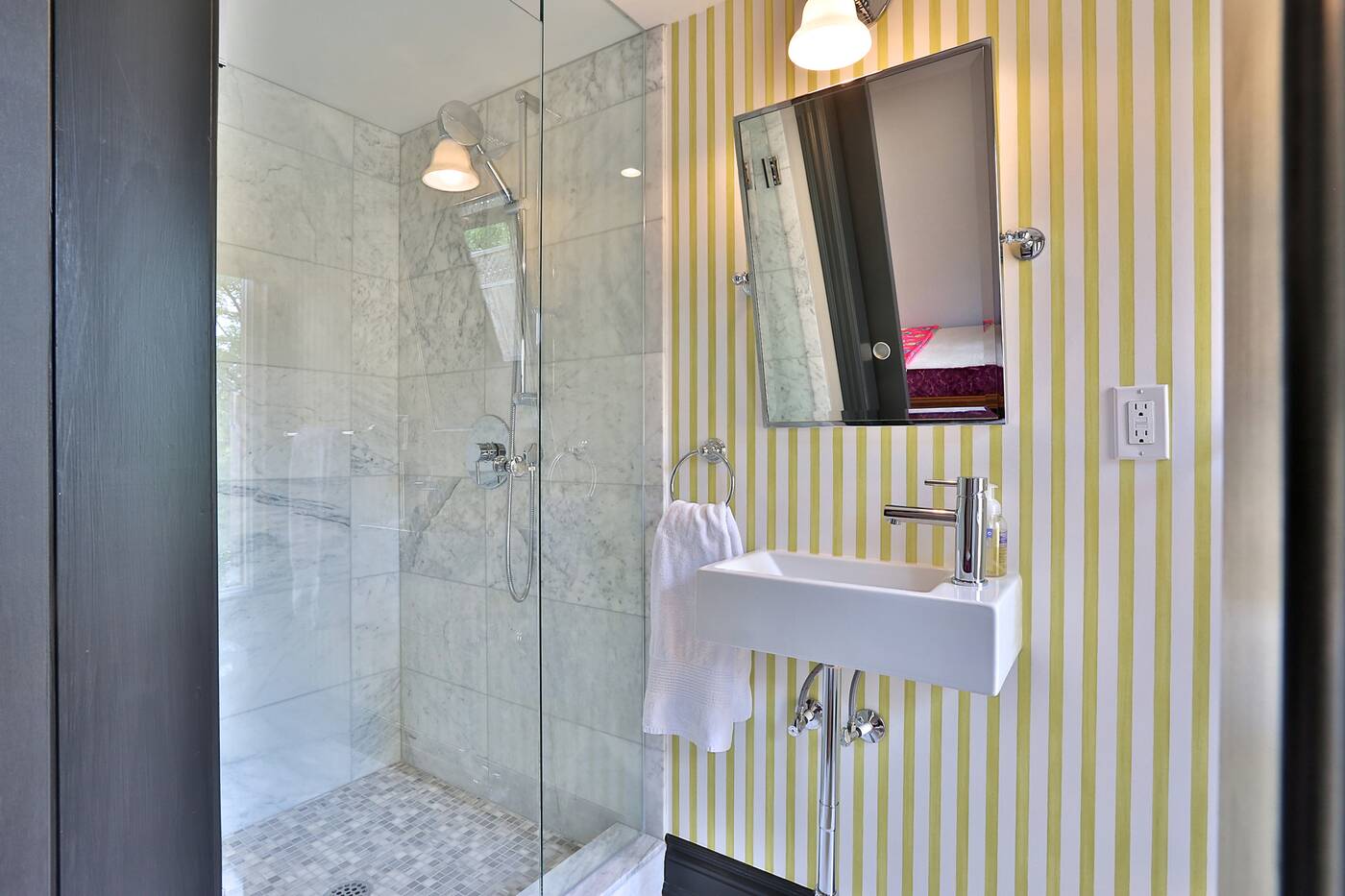 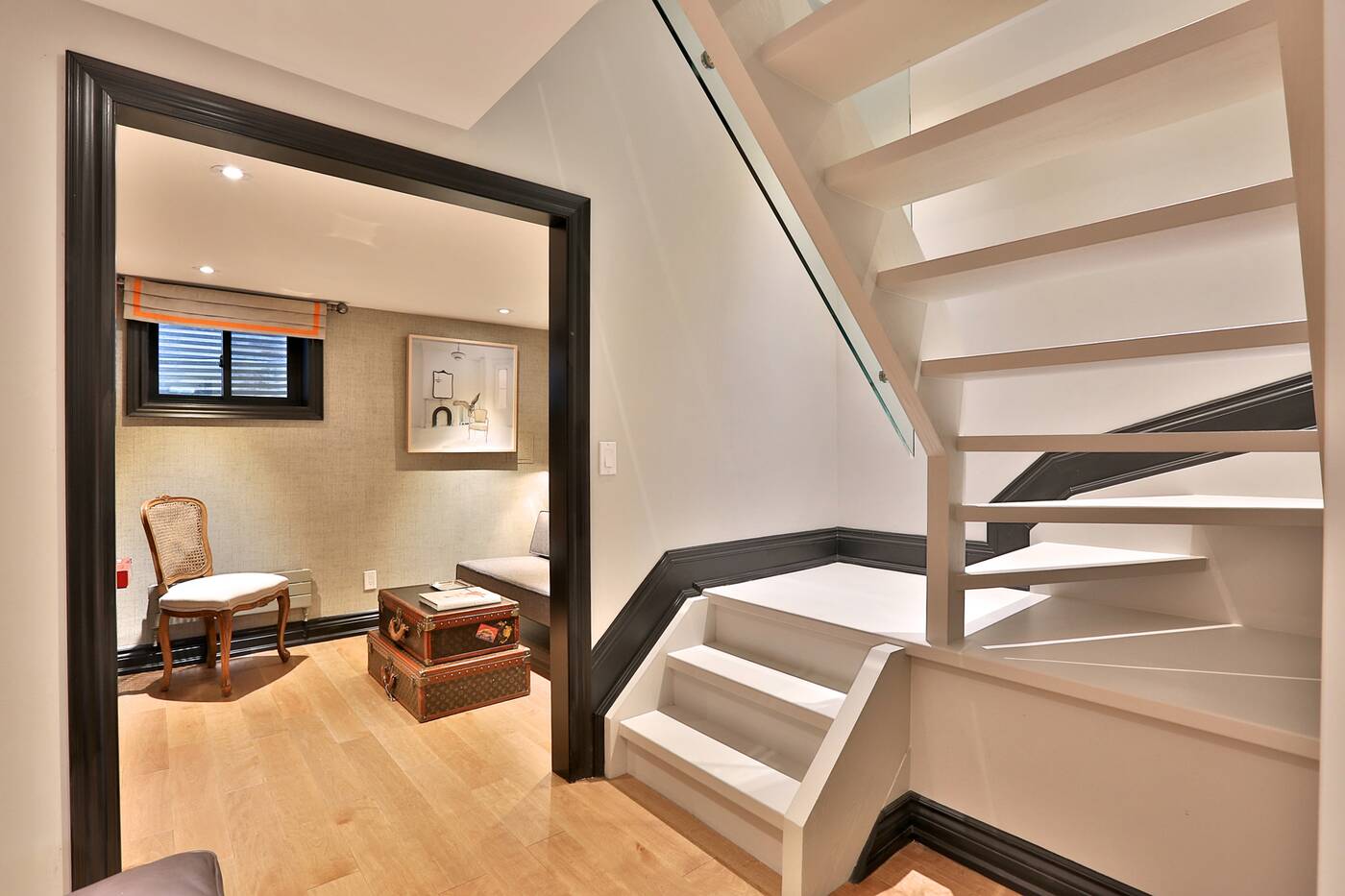 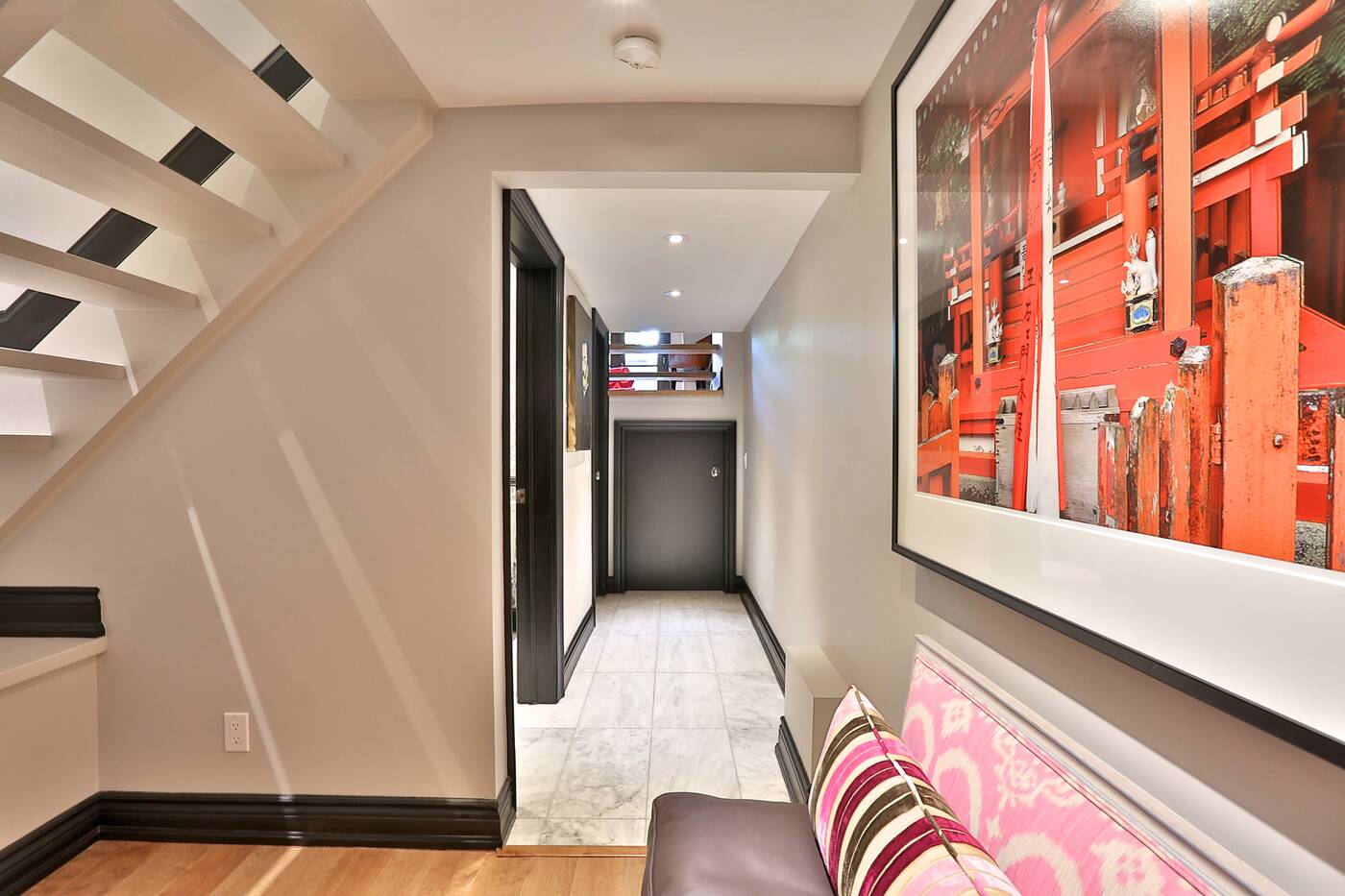 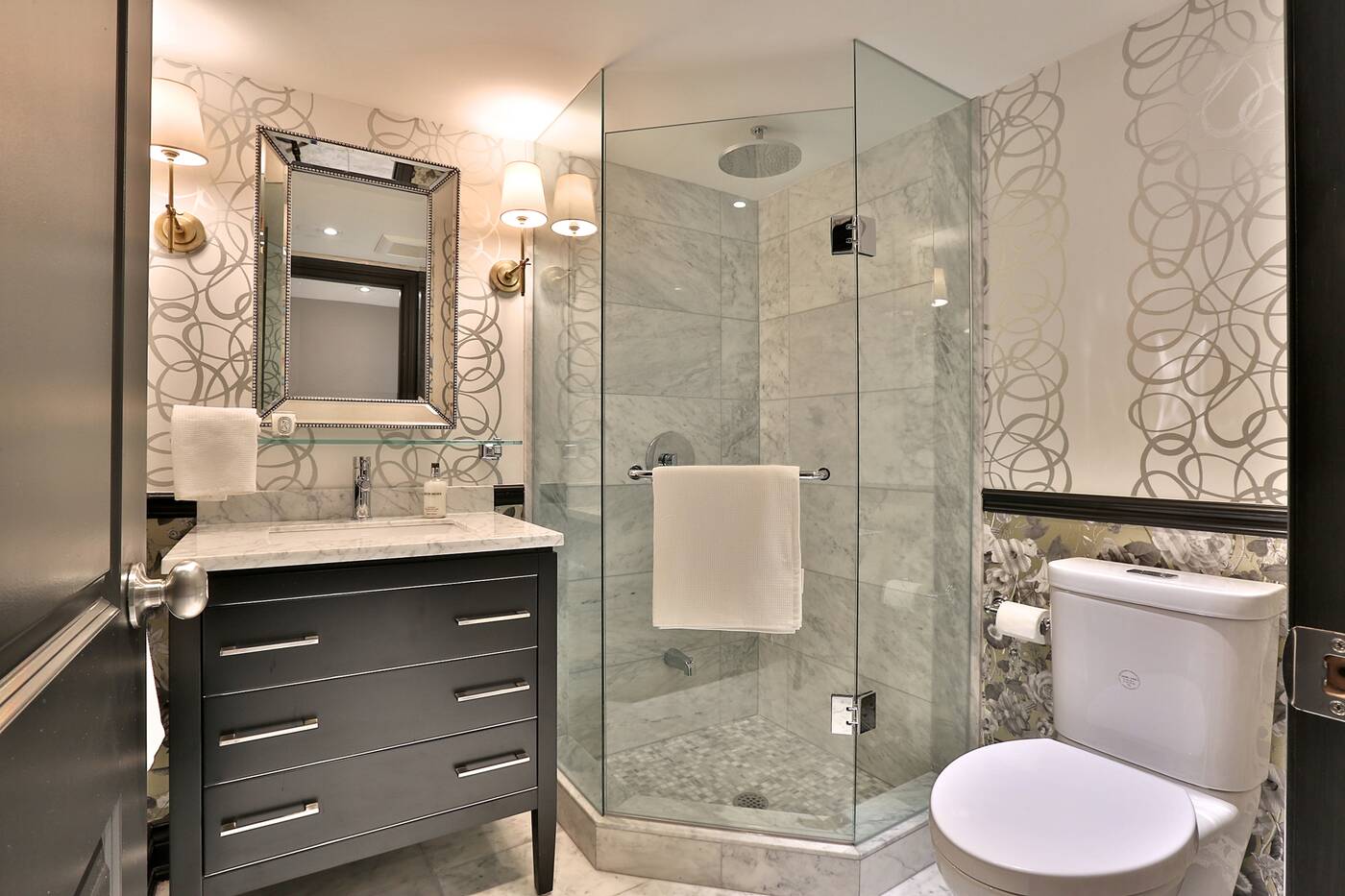 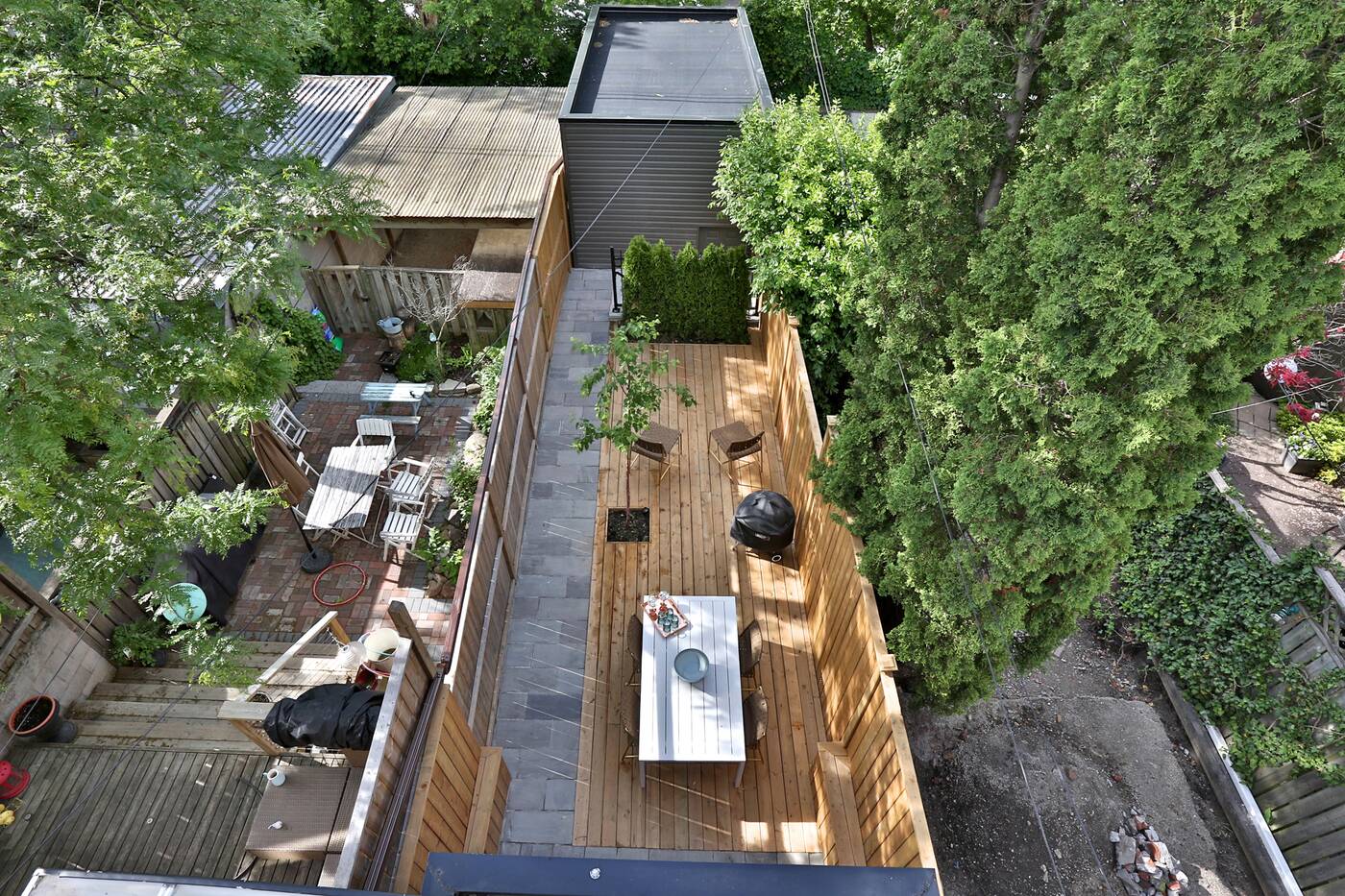 Thanks to Bosley Real Estate Ltd., Brokerage for sponsoring out house of the week. All editorial written and selected by blogTO.