A number of Toronto's neighbourhoods are in the midst of major transformations thanks to the onslaught of high rise construction that continues to reshape the city's skyline.

Areas like Yorkville, Lower Yonge Street, and the waterfront get a lot of attention, but they're far from alone.

Development pressure has, for instance, ramped up in High Park. In addition to a completed development on Bloor Street, directly across from the park, a slew of other proposals would see the residential neighbourhood to the north fill up with high rises.

With numerous apartment blocks dating back to the late 1960s and 70s, tall buildings are not foreign to these residential streets.

But after an initial surge of activity in conjunction with the arrival of the Bloor-Danforth subway line, the area between Bloor and Dupont streets has been mostly unchanged.

That won't last much longer, which is a concern for local residents.

The High Park Village development, for instance, proposes filling in spaces between existing apartment buildings with three new residential towers and one mid-rise building, thus vastly increasing the density of the area. 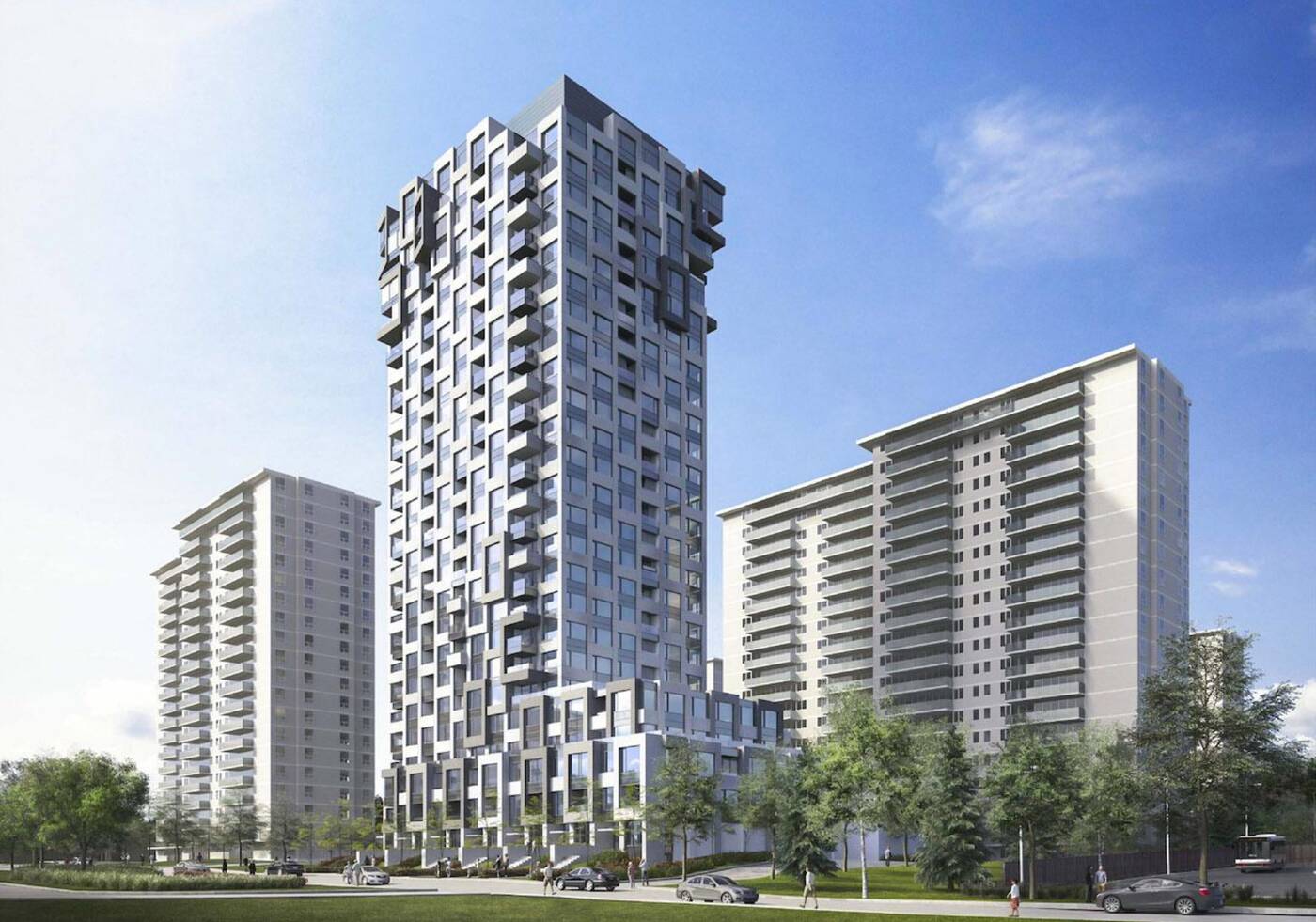 There's also the Grenadier Square project on the table. It would replace a series of townhouses along Quebec and High Park avenues with two 25 storey rental towers.

Residents have formed the High Park Park Community Alliance in response to the development pressure. Its mission is to "protect existing open space" and to "oppose exorbitant intensification and unprecedented density increases in a stable family-oriented community."

Transformations like this one are always complicated. Some, of course, will characterize the efforts of these residents as NIMBYism, given the neighbourhood's proximity to a subway station and existing high-rise structures.

Others will be sympathetic to the cause. It's certainly not the worst thing to have a wider public dialogue when major changes are proposed for a neighbourhood.

With so much development in the works across the city, the stakes are high to get it right.

Correction: An earlier version of this post characterized the developments as condos, when in fact they are rental buildings.