Word of homes selling for way over asking always seems to grab lots of attention, even in a Toronto real estate market that's gone off the rails. But for all the allure of bidding wars, sometimes the thing that's most amazing about these sales is the final price.

That's the case with this home at 491 Hillsdale Ave. in midtown Toronto. There's absolutely nothing wrong with this three bedroom detached property, but does it really look like a nearly $2 million home? 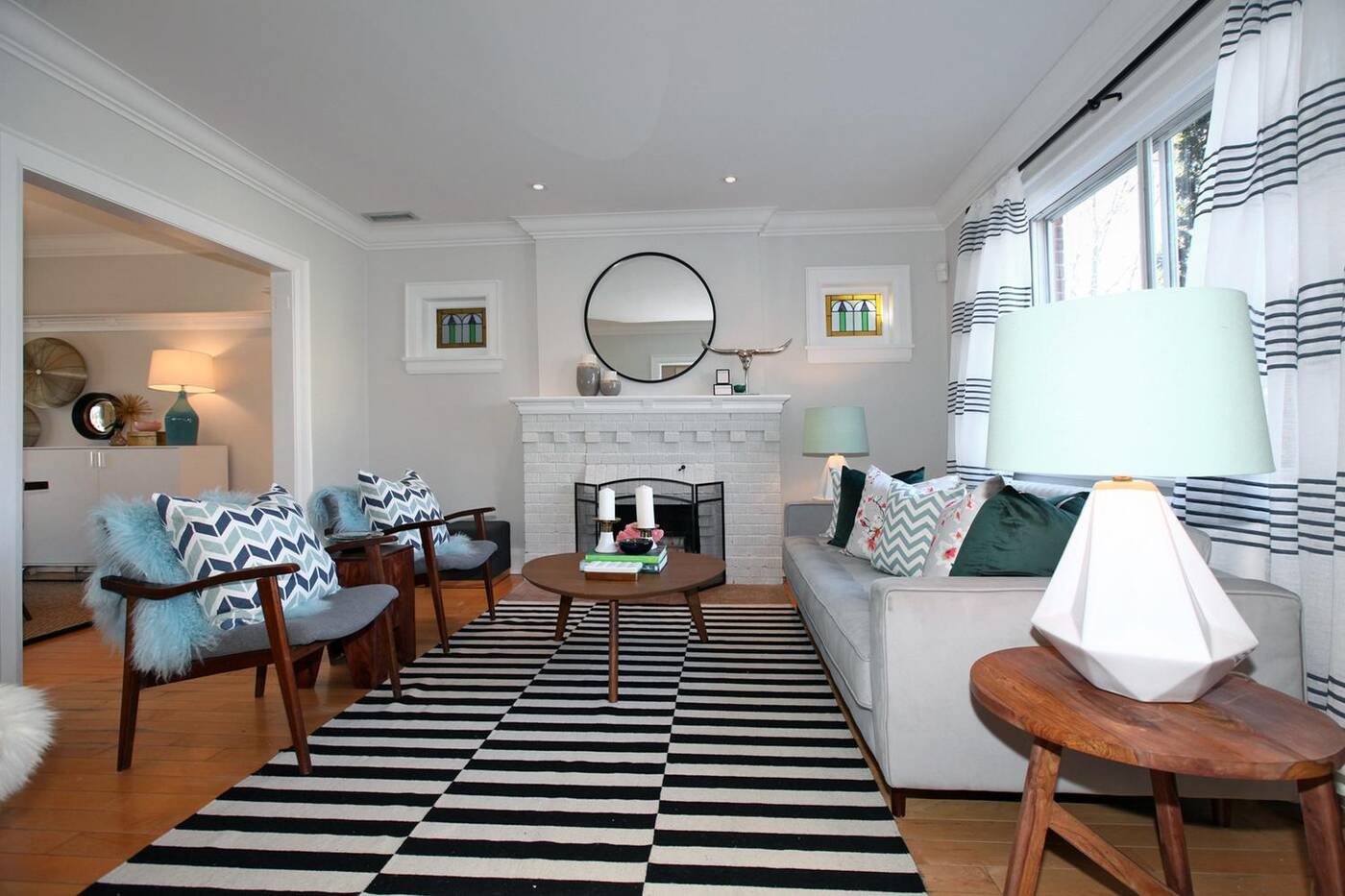 Even with the various updates that've been made to the home over the last few years, this one seems a bit outlandish at $1.9 million, which is $511K over the $1,389,000 asking price. 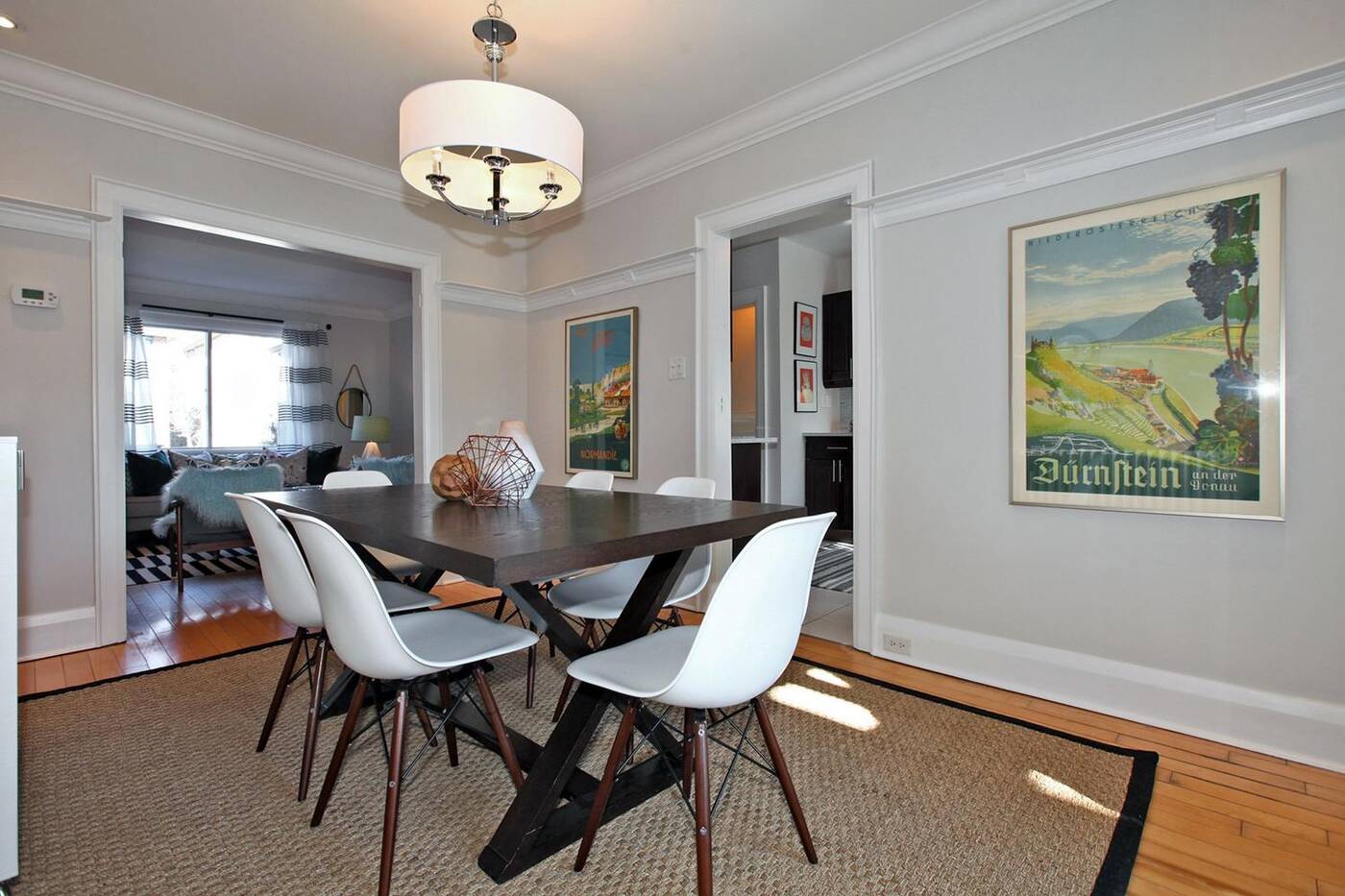 You're paying a lot for the location, as always, but you'd expect a nicer kitchen and finishes at the price point. Alas, such is the Toronto housing market right now. 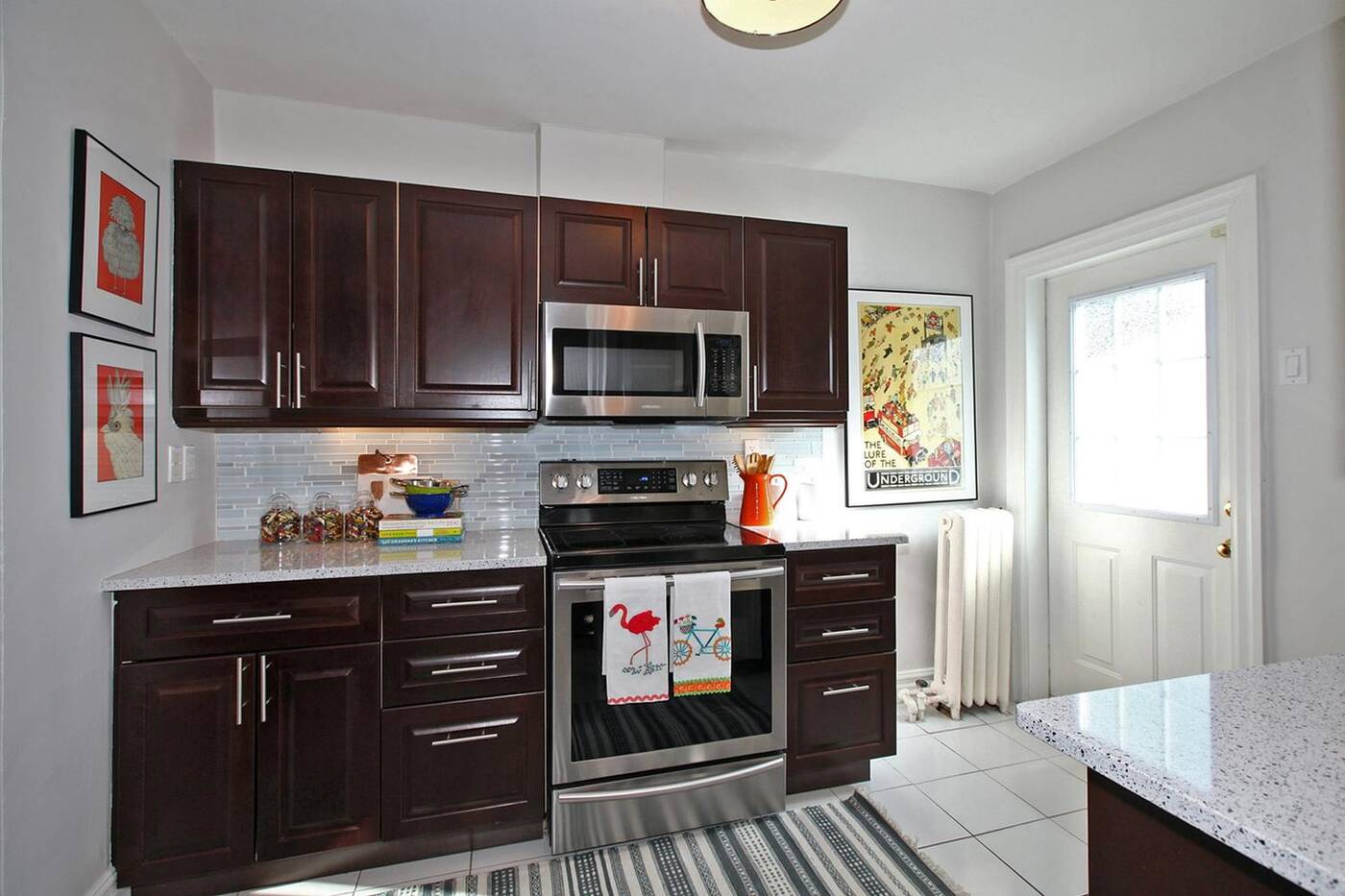 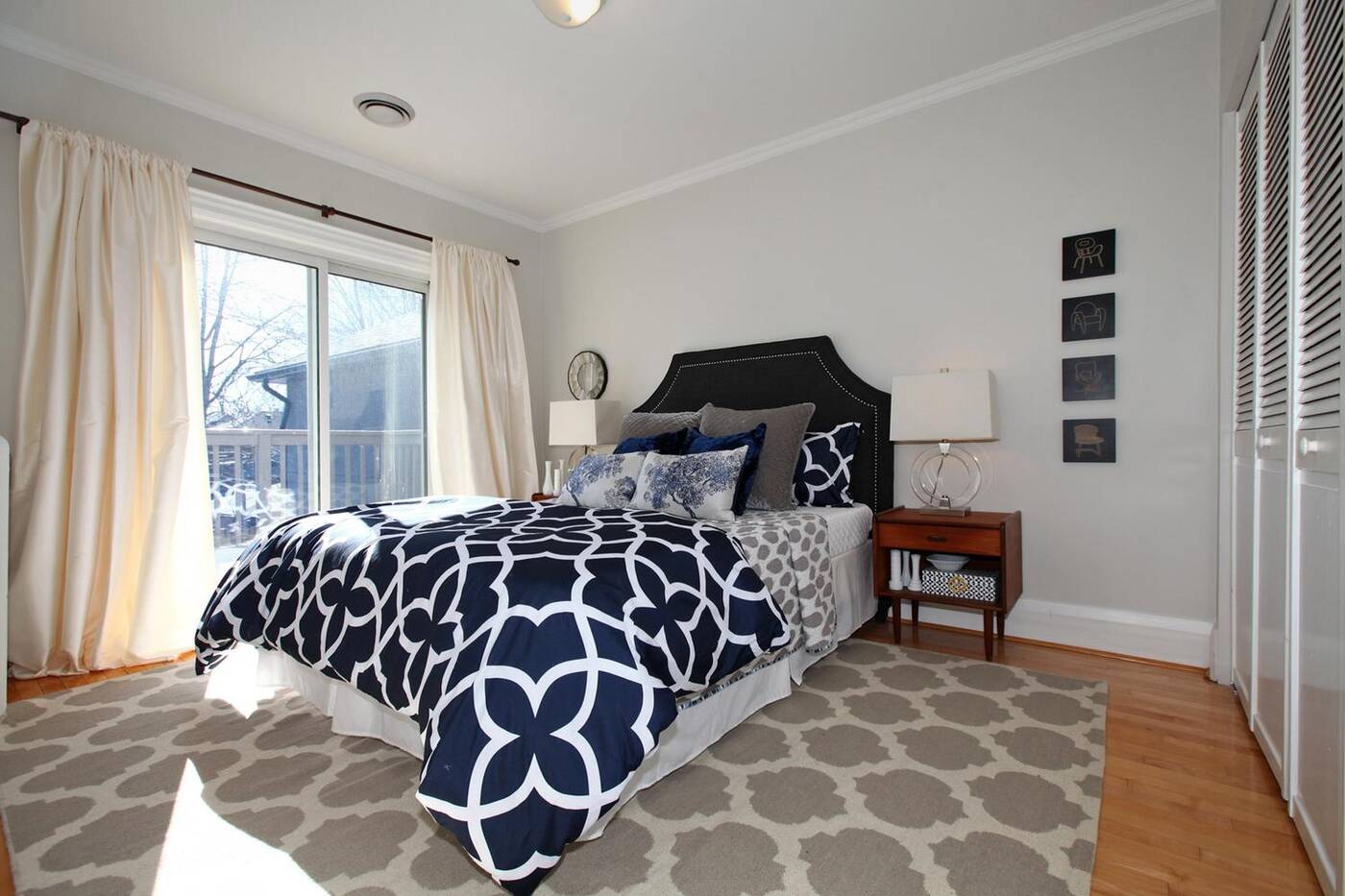 This isn't a big home, but it does have a relatively deep lot, so the possibility of an addition isn't out of the question. This might have helped drive up the bidding on the home. Obviously it's also a detached house in a desirable neighbourhood, so it's not really a shock to see it go for big coin. 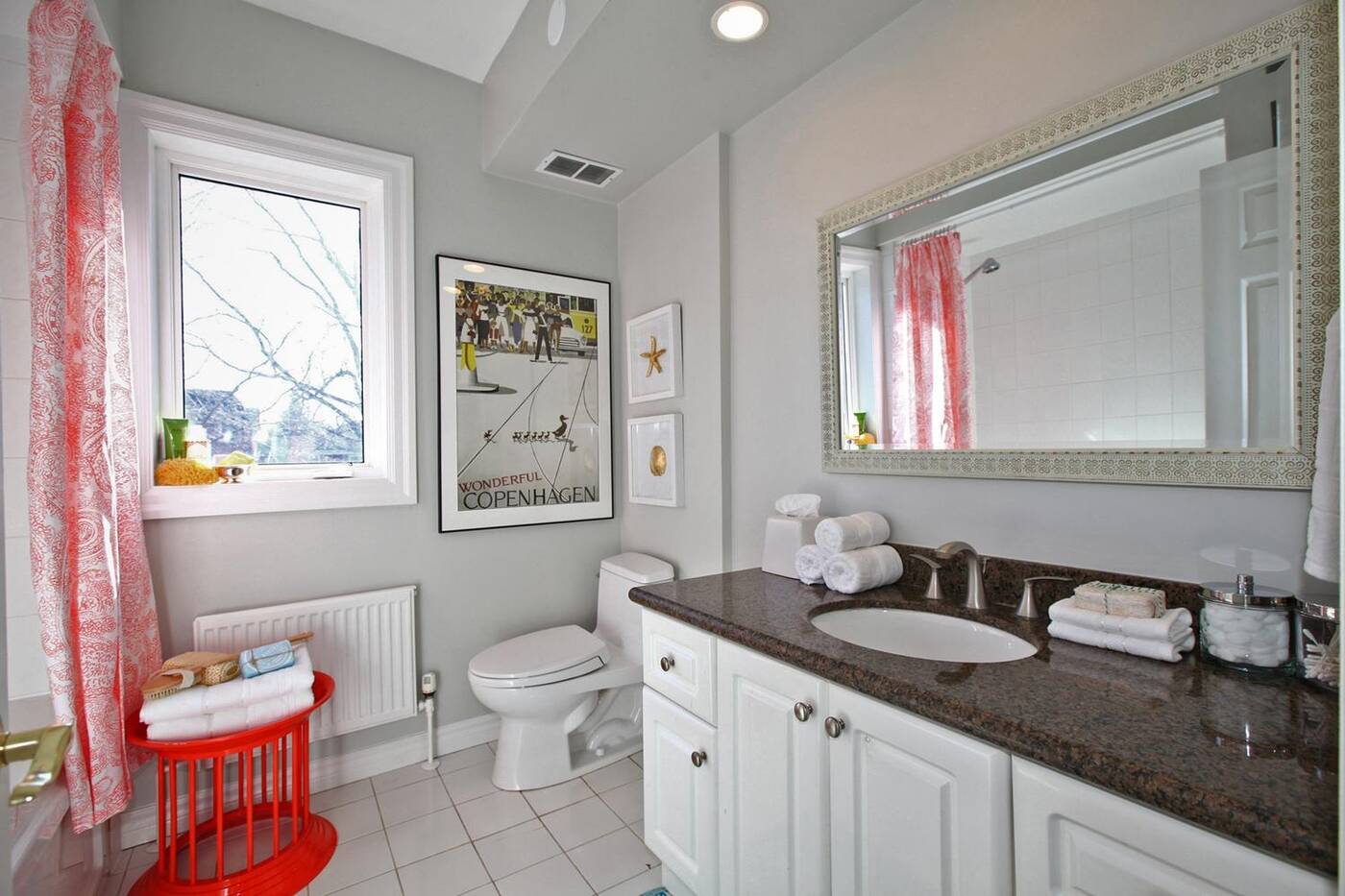 I'm usually diplomatic about this, but I'm going to go with a no on this one. You can do better for $1.9 million in Toronto, particularly if you're not interested in the challenging process of building an addition. 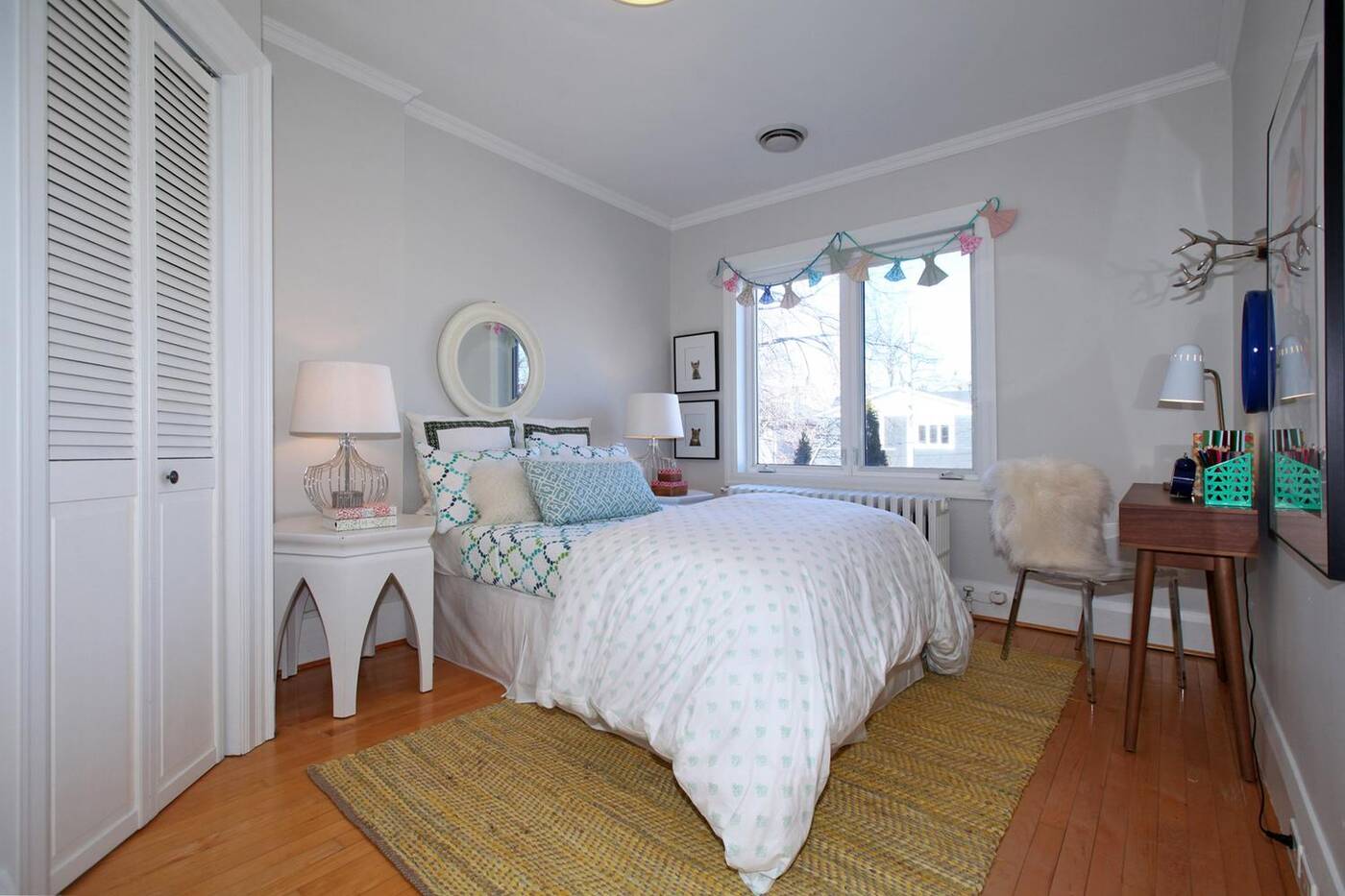 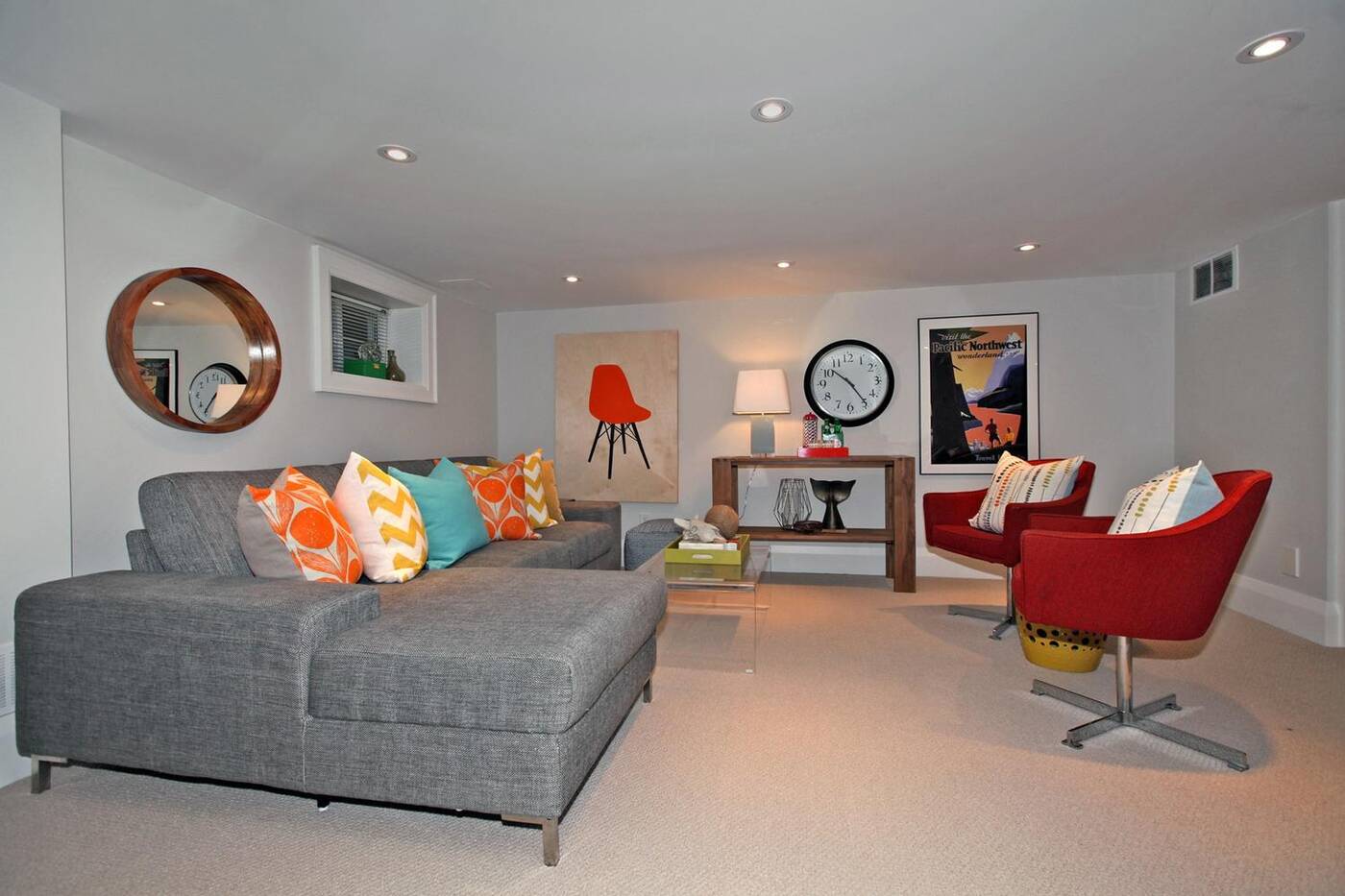 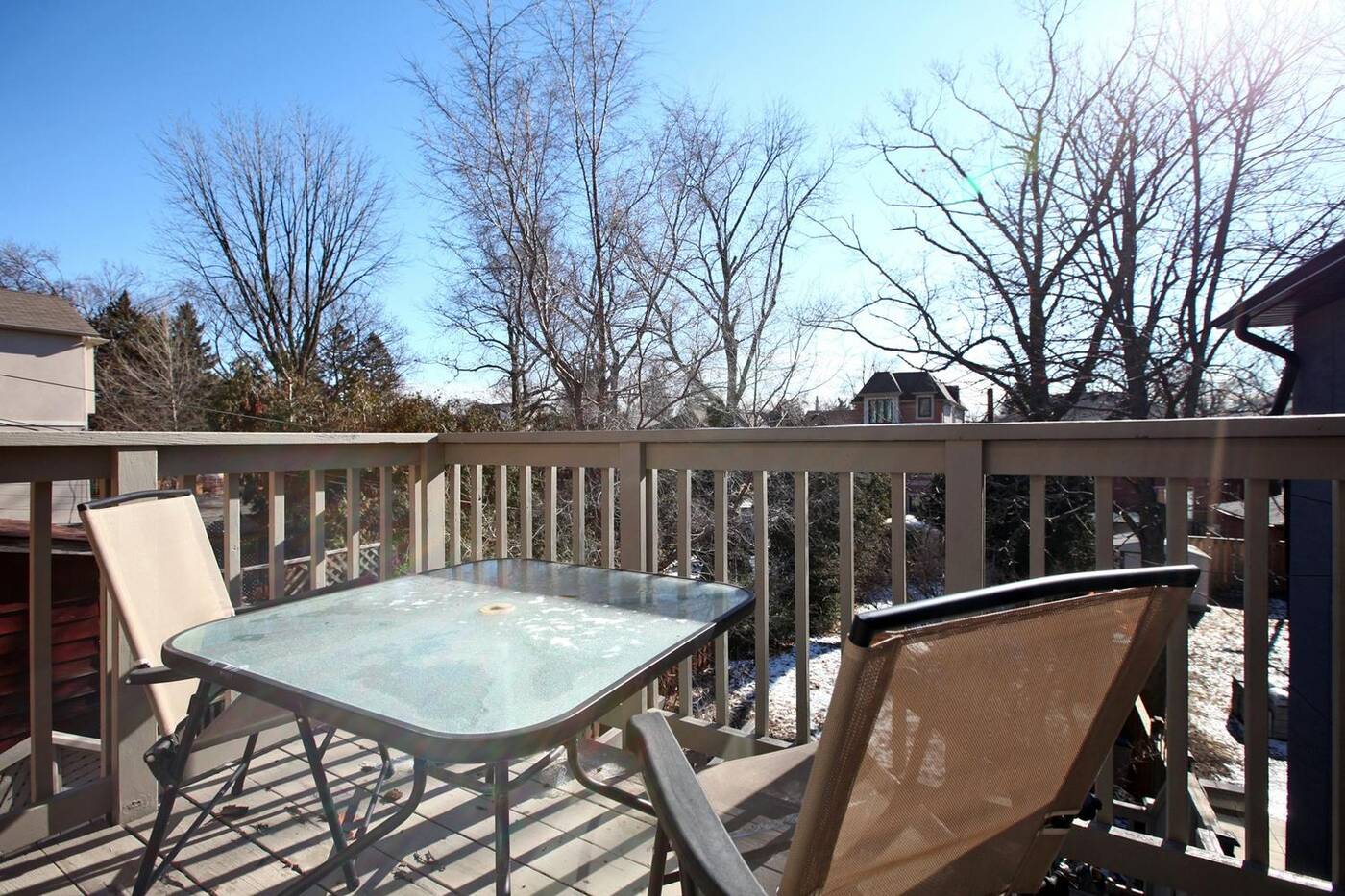