What kind of house does $10+ million get you in Toronto?

This is what a $10+ million house looks like in Toronto.

A midcentury time capsule near Bayview and Lawrence

One of my favourite houses in Toronto, 28 Valleyana was listed at $18 million in September 2014, but ultimately sold for $12.8 million in October 2015. This five bedroom house sits on a whopping six acre property and features an indoor pool, movie theatre, and two kitchens. When sold, it was fully outfitted in 1960s furniture and decor. Heaven. 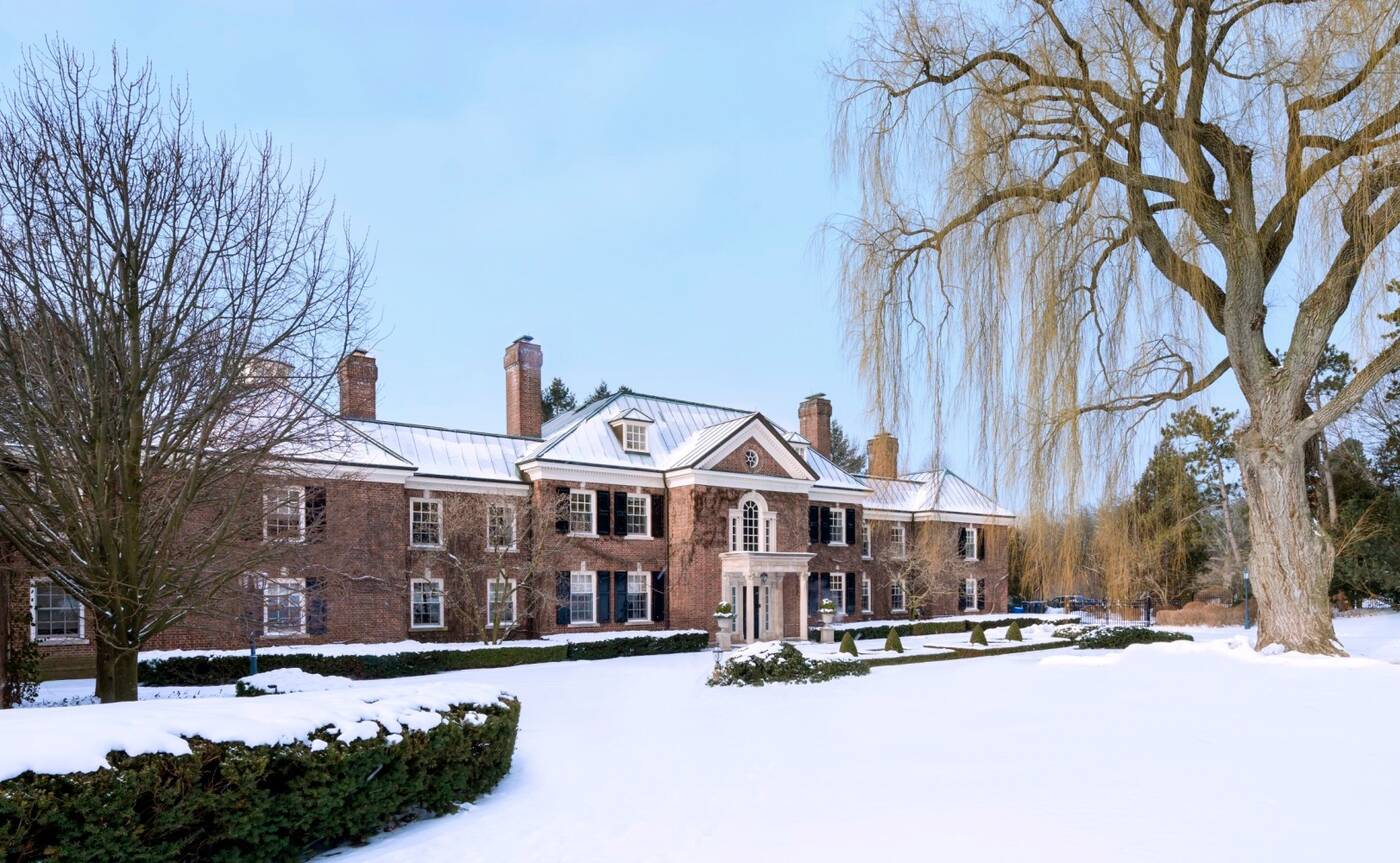 A sprawling Bridle Path estate with a famous tenant

The most closely covered home sale in Toronto last year was 38 Park Lane Circle, the residence of Conrad Black. Snatched up by a preemptive bidder before the house went to auction, the final price was $16.5 million, considerably less than the $21.5 million it was valued at. Black still resides in the house, and has a buy-back option on the sale. 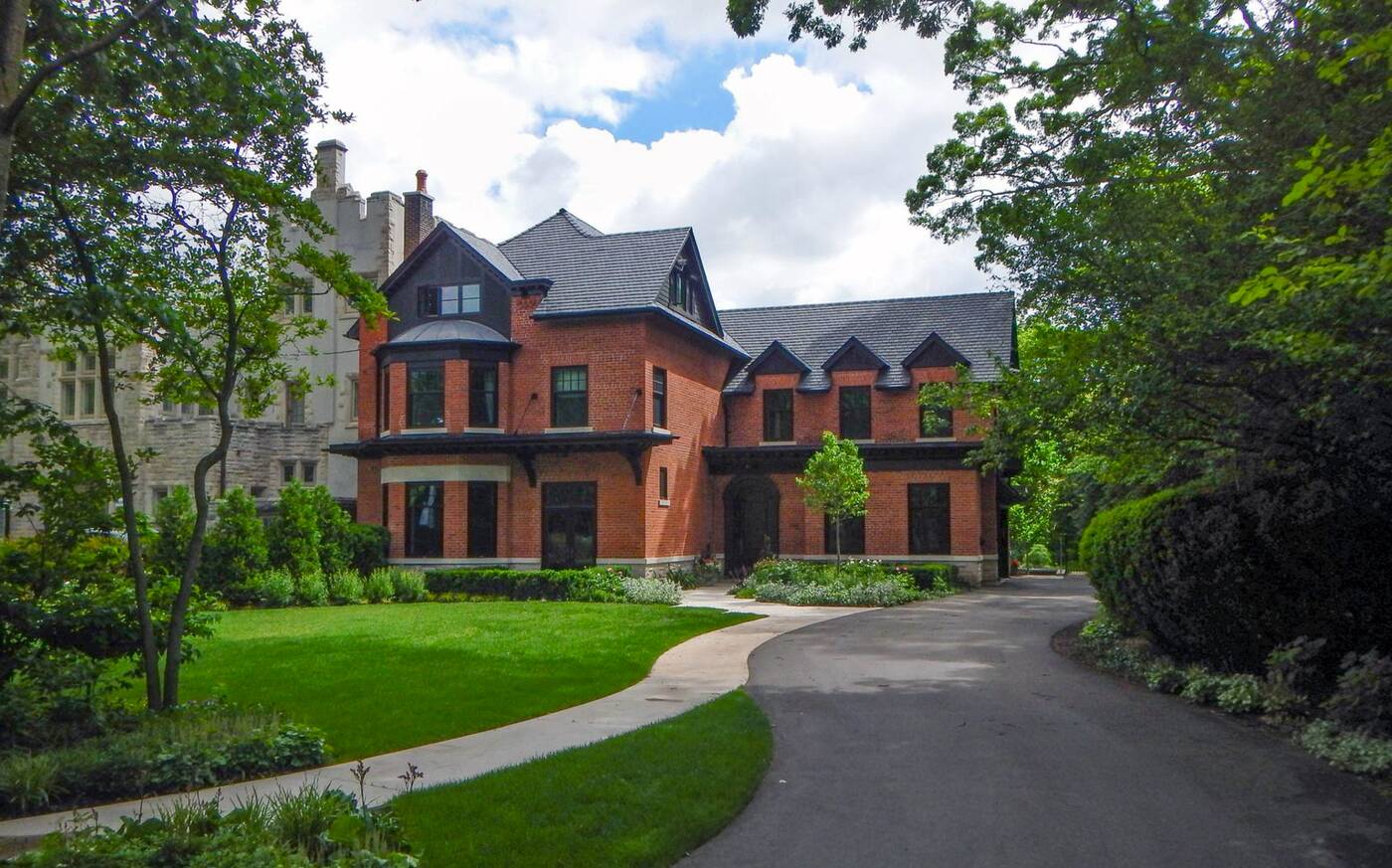 A Rosedale ravine home that's not quite a mansion

We all know that location is everything when it comes to real estate, and this house underscores that point. It's not as big as many of the Bridle Path estates that make this list, but 117 Glen Rd.'s proximity to downtown and ravine lot drives its price into the big leagues at $10.6 million. That'll buy you five bedrooms, but the master is 1,600 square feet! The outdoor pool would be an amazing place to spend an afternoon in the city. 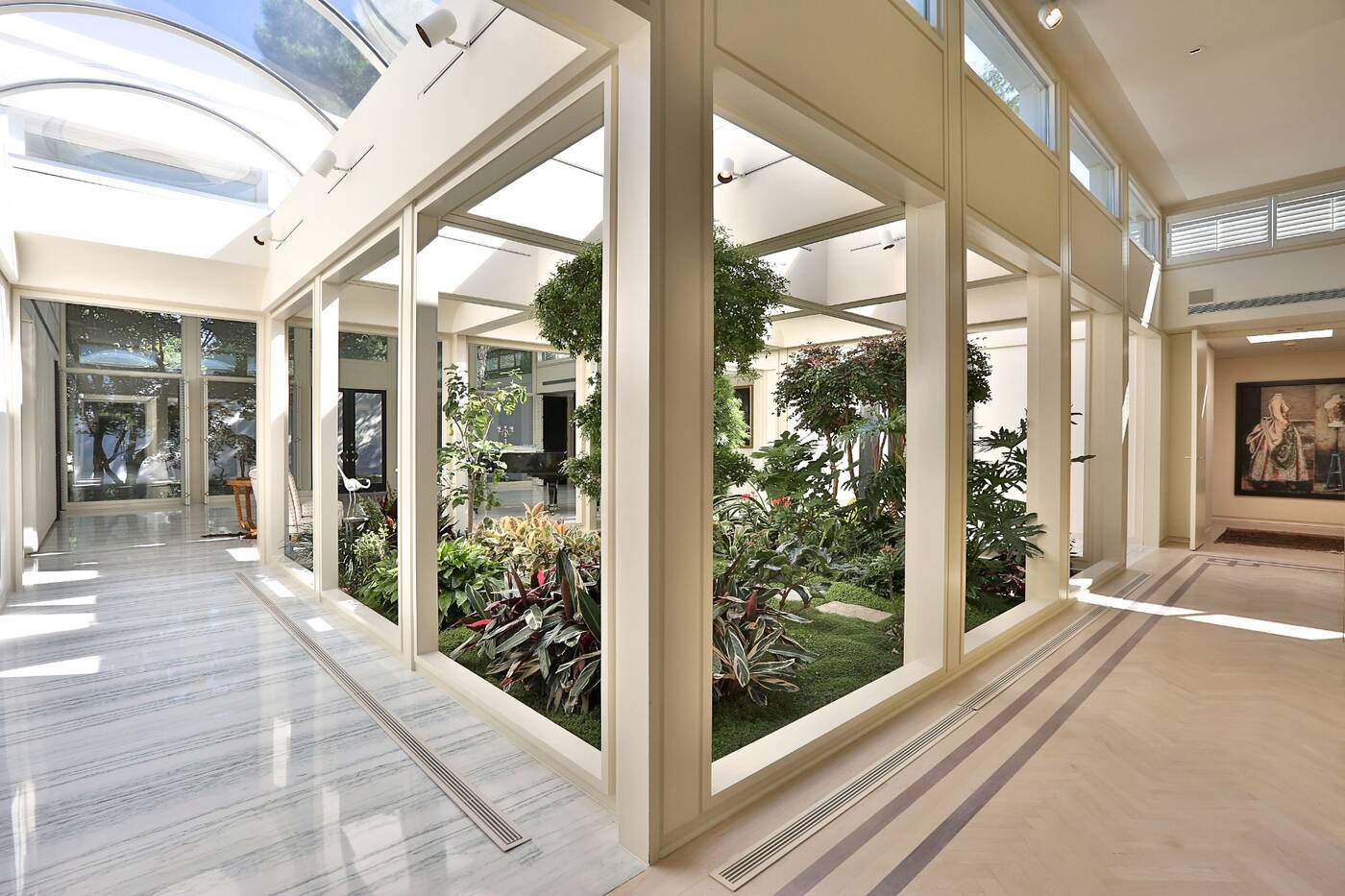 A masterpiece of early modern architecture

Designed by legendary Toronto architect John C. Parkin, this Bridle Path-area home at 35 Country Lane is a stunning example of early modern minimalism with a Japanese garden that serves as the centrepiece of the home's interior. Potential buyers know that they're not just acquiring a living space with this one, but a work of art. 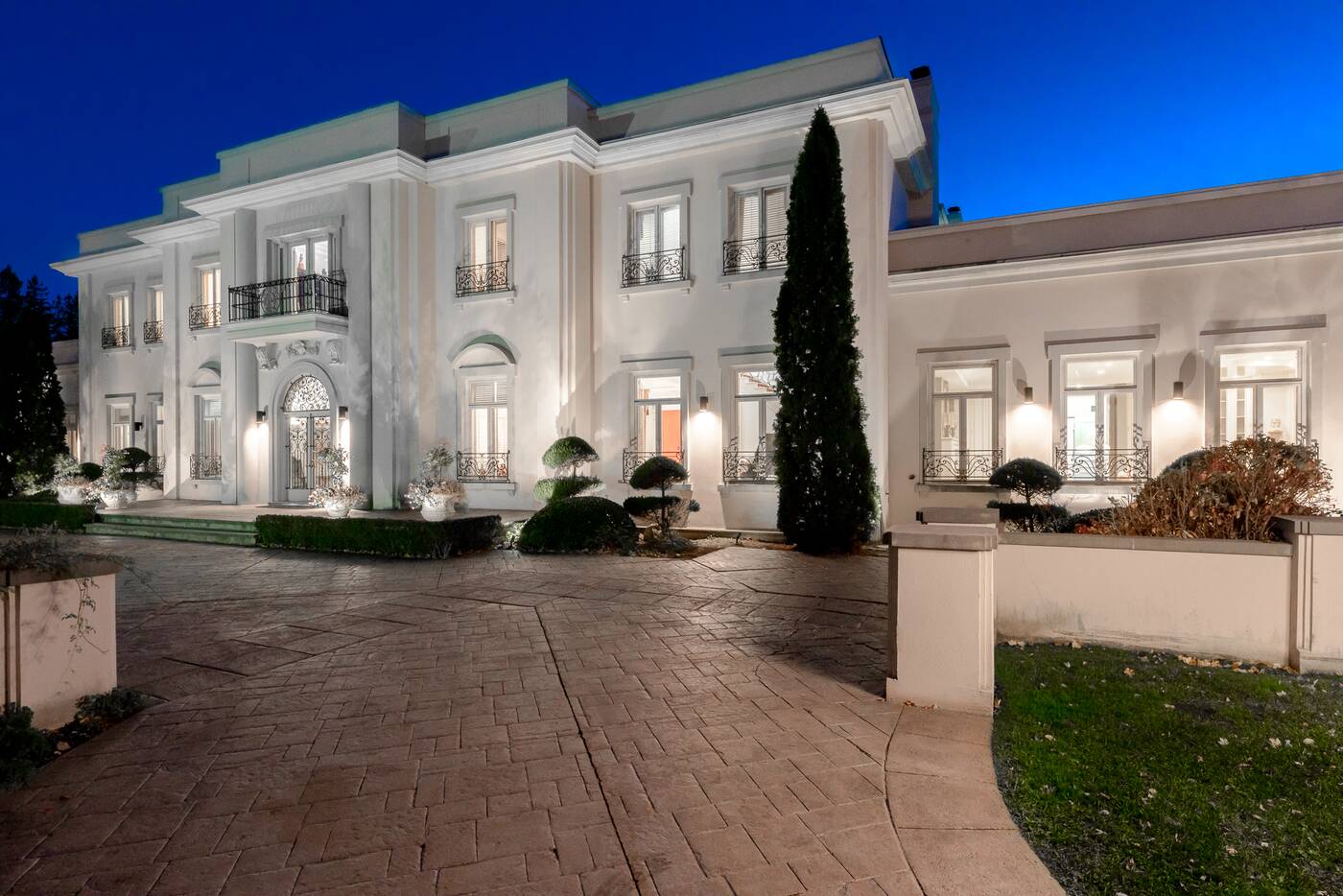 The most expensive house in Toronto

Robert Herjavec's massive estate at 16 High Point Rd. has been on the market since June 2016 with no takers. Currently listed at $18.8 million, it's the most expensive house in Toronto. It's not hard to see why. There's 33,650 feet of living space with seven bedrooms and 13 bathrooms. The place looks a bit like the White House if you squint. The gated grounds are enormous and feature a pool and tennis court.