What the CN Tower would look like as a condo

When it made its debut in 1976, the CN Tower was the world's tallest freestanding building. And while it's still Toronto's most iconic landmark, buildings such as the Burj Khalifa in Dubai and the Canton Tower in Guangzhou, China have eclipsed it in terms of height.

That's why local architectural firm Quadrangle has re-imagined the CN Tower as a residential building. 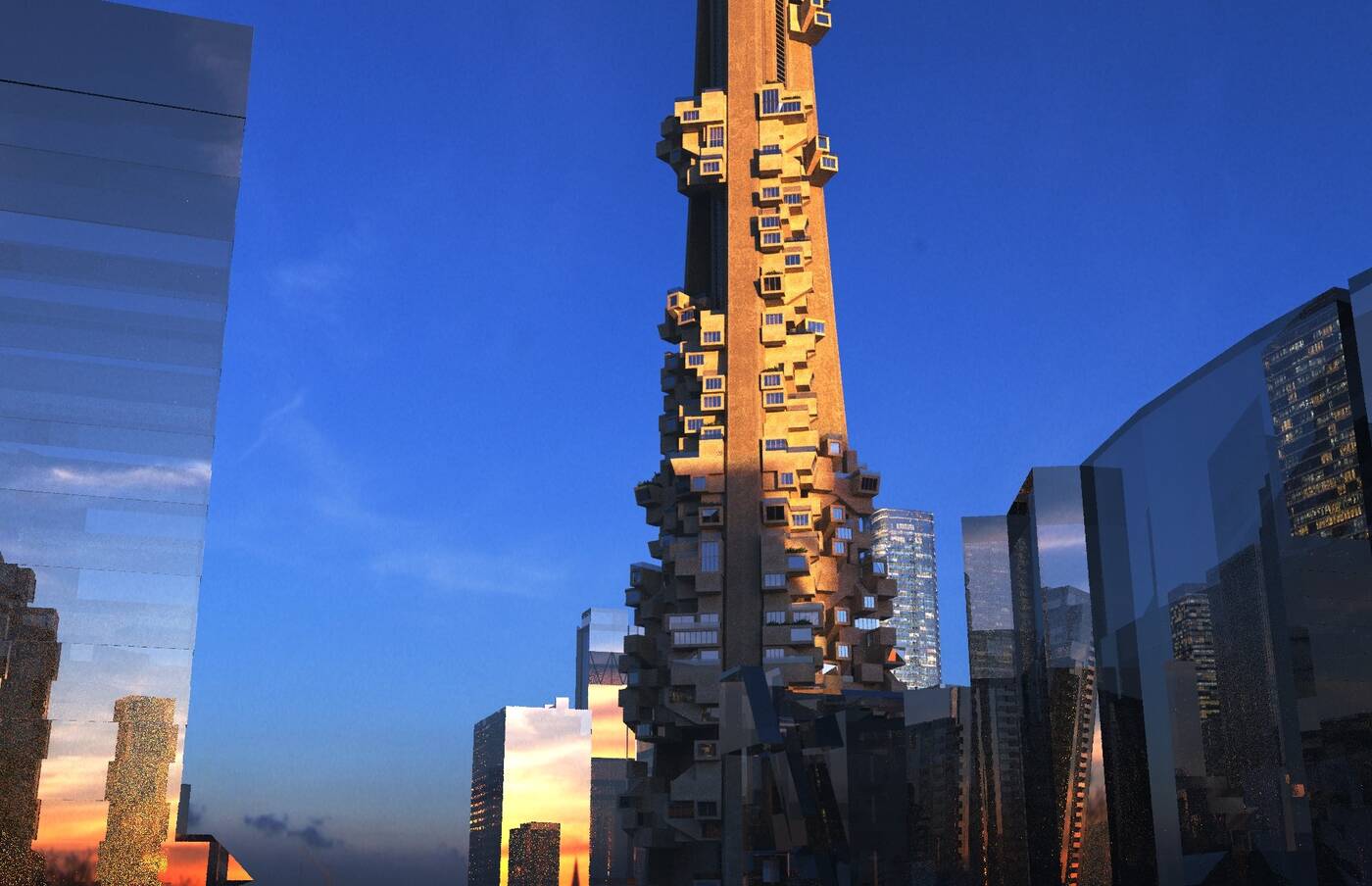 Quadrangle added modular units made out of cross laminated timber (CLT), a sustainable material. The units are designed in a way that would withstand wind and would provide those who live there with some of the best views of the 6ix.

“Quadrangle’s proposal reinvents the landmark and in so doing also reinvents the tower as a symbol of Toronto’s ingenuity and progress," says Quadrangle principal Richard Witt in a news release.

"We hope that the design’s versatility inspires similar projects on other large-scale freestanding developments globally, increasing the value they bring to their home cities and environments.”

Obviously, this proposal is a pipe dream (or nightmare) for now, but it indicates how the city can adapt and transform buildings as Toronto's needs continue to grow and change.

But even though this probably won't happen, like ever, I don't even want to try to imagine how much one of these boxes in the sky would cost.