The area around King and Spadina is changing quickly as new condos continue to spring up. To make way for these new developments, old buildings get bulldozed and are lost forever.

But now Toronto City Council has the power to help save 303 buildings from demolition, at least for one year, reports the Toronto Star.

Council, in an overwhelming majority, voted to push through a new by-law that'll enable them block certain historic buildings from being razed in the King-Spadina neighbourhood. It runs between Richmond and King and Bathurst and Simcoe.

As the Star notes, already, numerous heritage buildings have been destroyed. However, the city's in the midst of completing a study on the area's heritage and the by-law can give staffers more time to determine which buildings deserve heritage status.

And as CBC writes, this doesn't mean there's a moratorium on development in the area - developers would need to get council's permission before executing a complete or partial demolition. 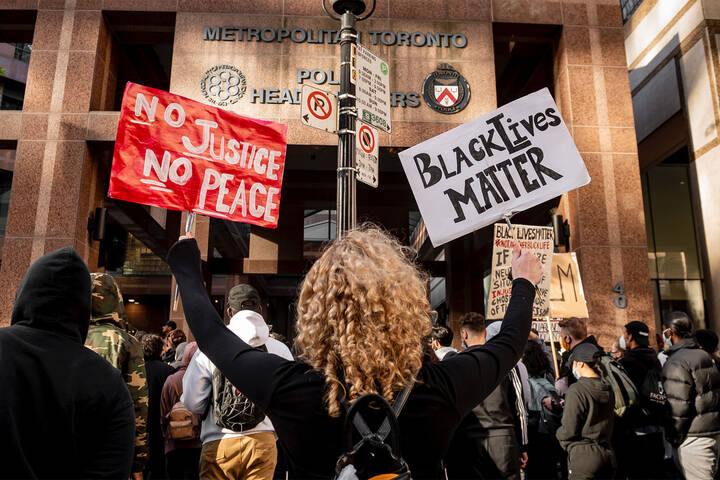 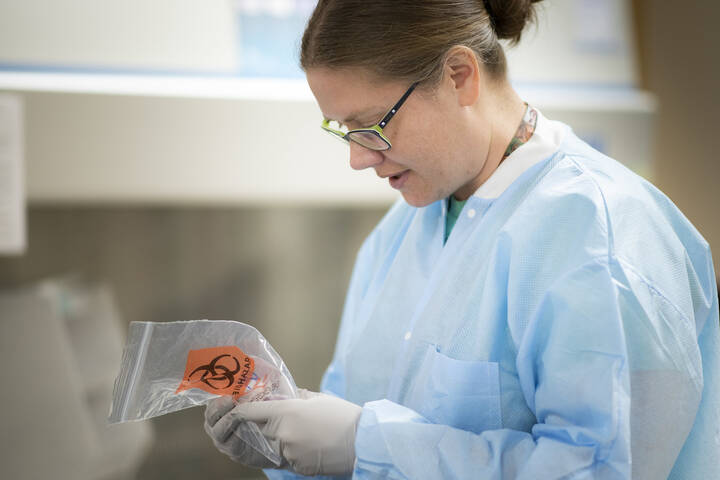 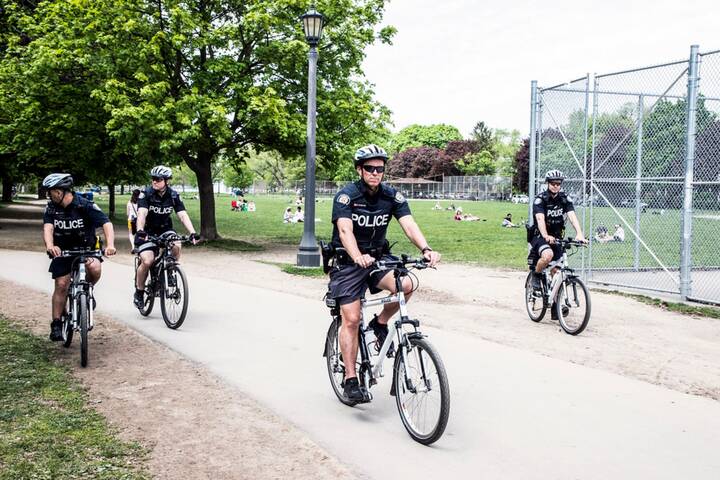 Pressure mounts for all Toronto Police to wear body cameras

Last night's lightning storm was unlike anything Toronto has seen before

Ontario officially extends state of emergency for another month

Doug Ford says racism isn't as bad in Canada as it is in the U.S.