Does Toronto ever look more beautiful than early in the morning? You know, that brief period when the low-lying sun bathes everything in soft light and mist rises from the lake and our many ravines. So often we're pre-occupied with our morning commute that we fail to notice just how gorgeous mornings can be, but pausing for a moment can be rewarding.

Here are 21 stunning photos of Toronto in the early morning. 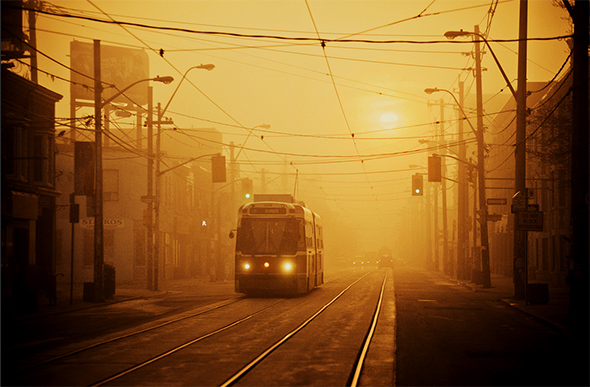 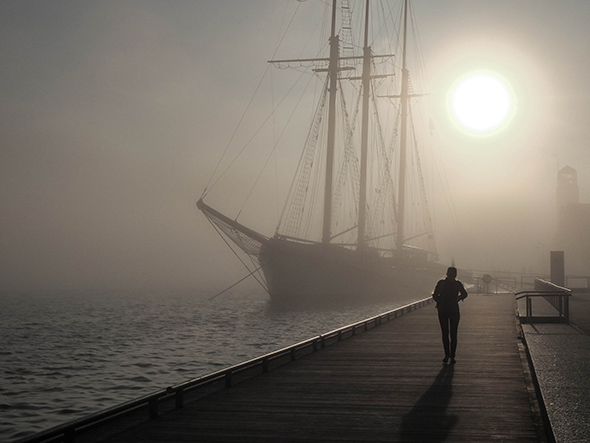 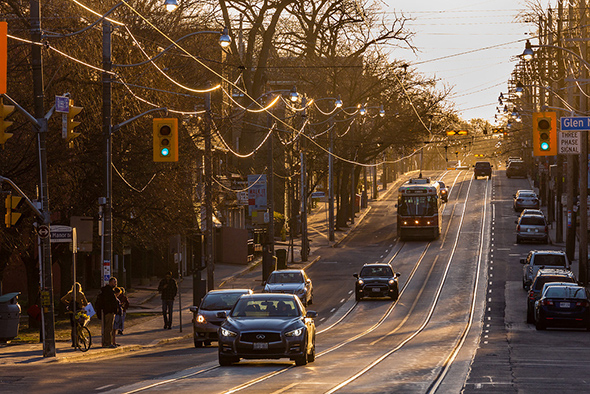 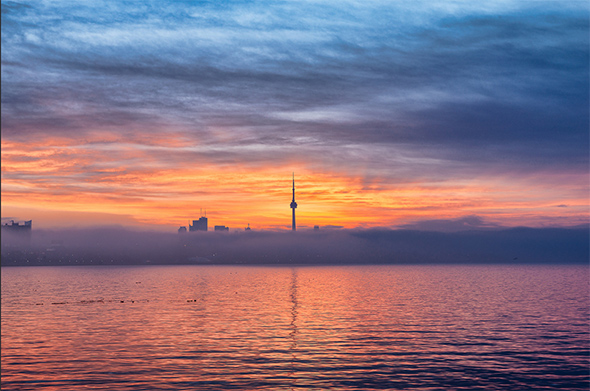 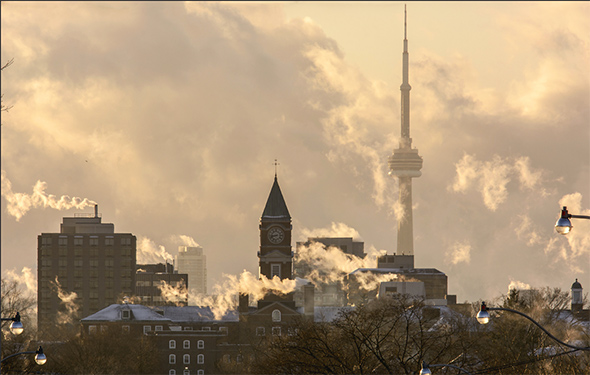 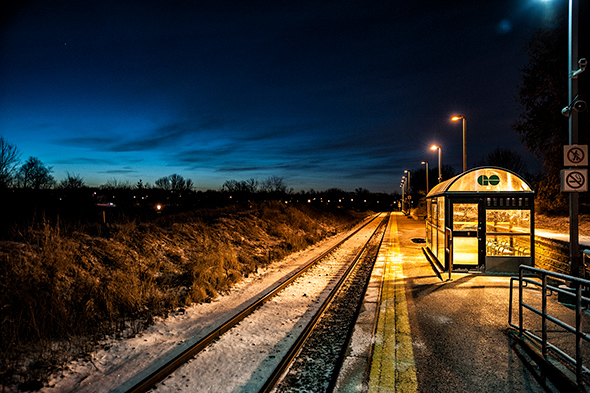 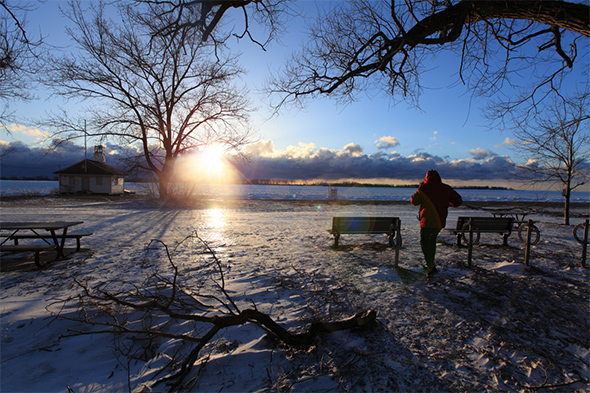 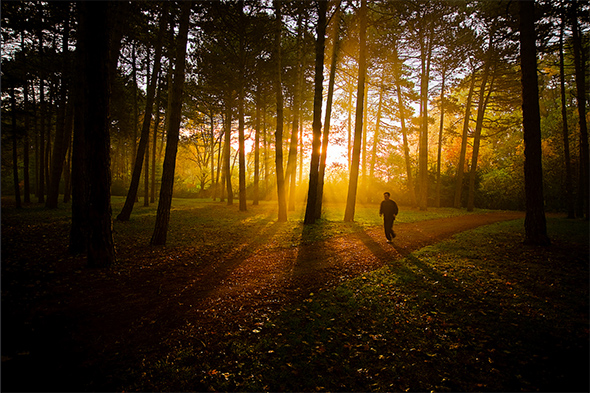 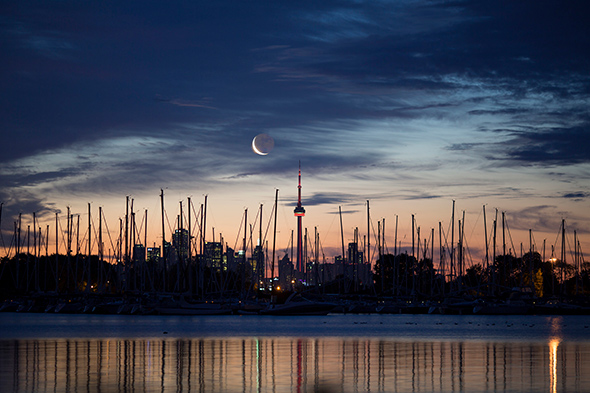 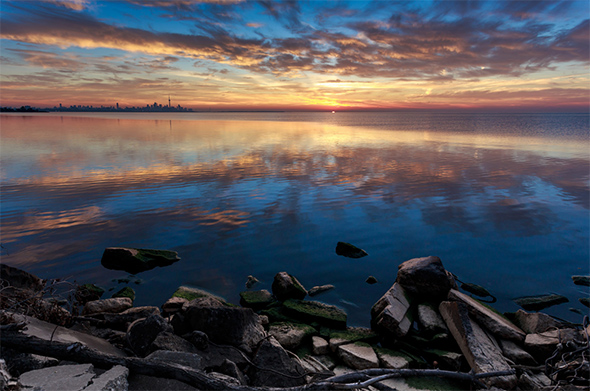 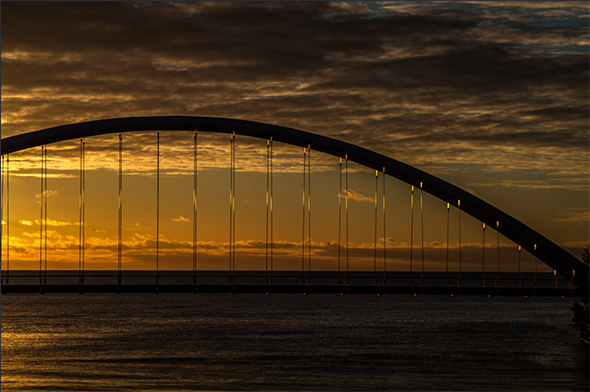 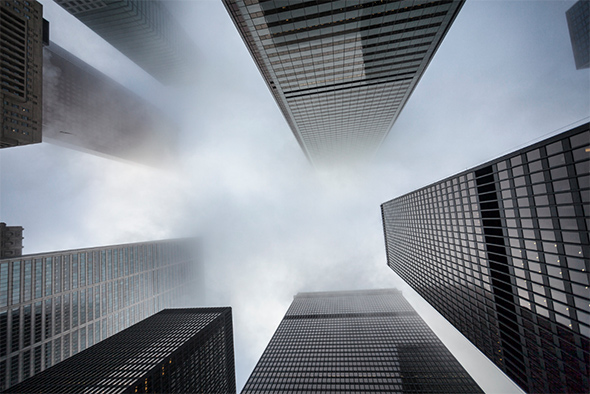 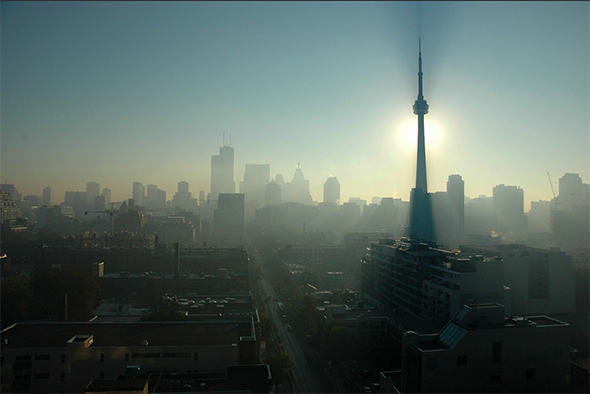 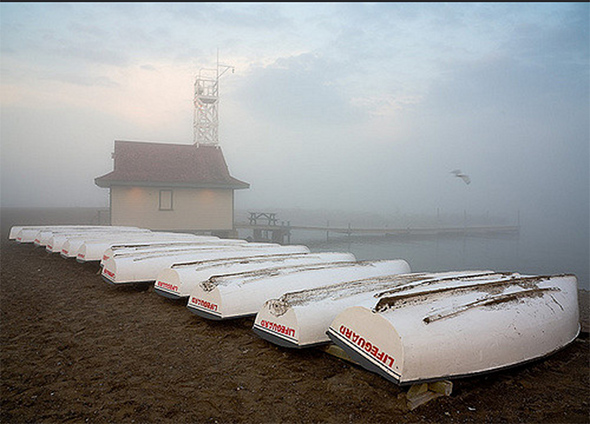 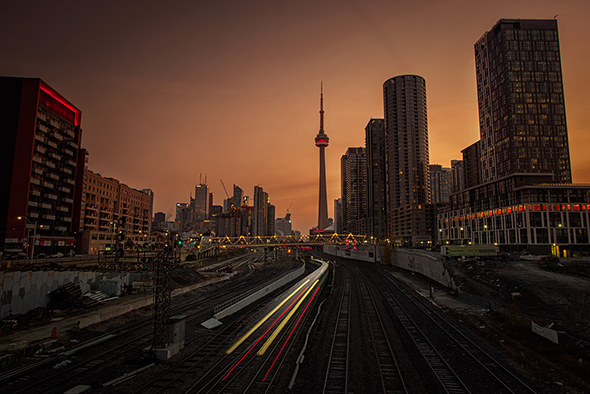 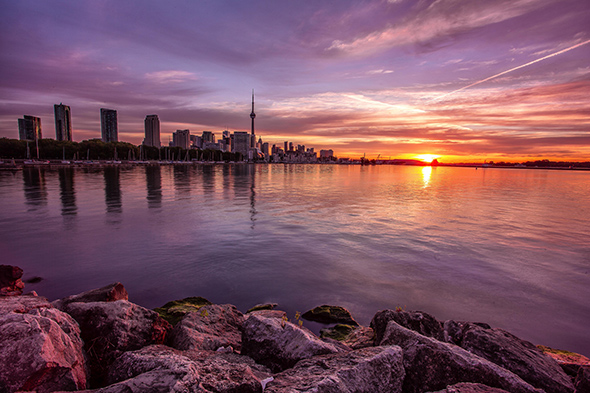 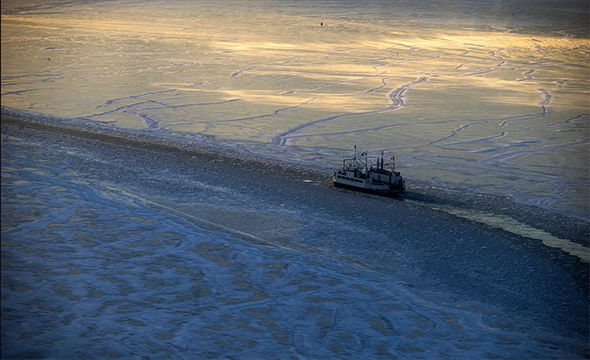 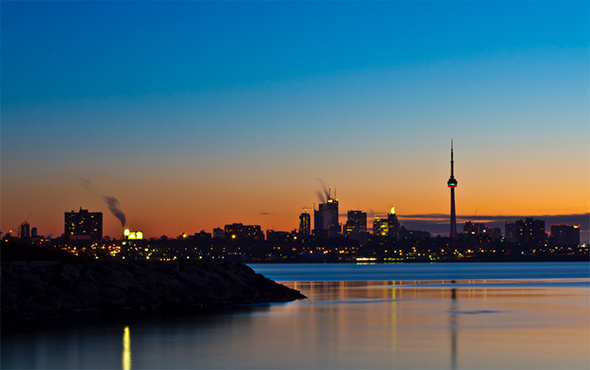 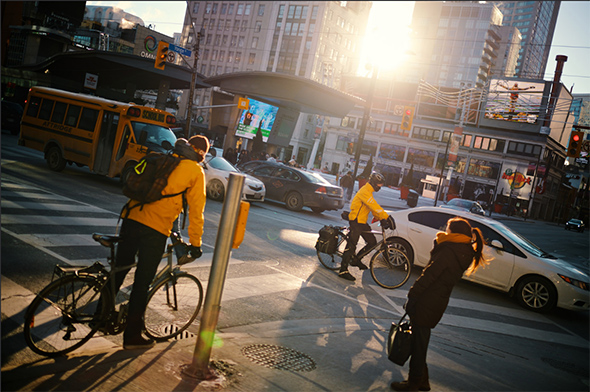 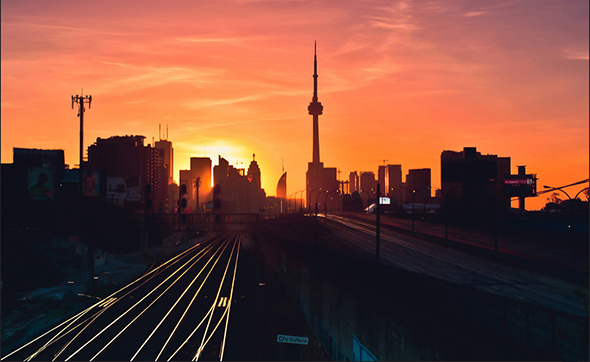