Toronto is beautiful at anytime of day. Whether it be the middle of the night or early morning, but there's a particular window of time that the best photographers seek out to capture the city in alluring light: magic hour.

What is magic hour? Sometimes referred to as golden hour, it's that moment after sunrise or before sunset when the sky carries a warm, pinkish hue and the light seems impossibly soft. When that time strikes in Toronto, the city can appear astonishing lovely.

Here are a few of my favourite photos of Toronto at magic hour. 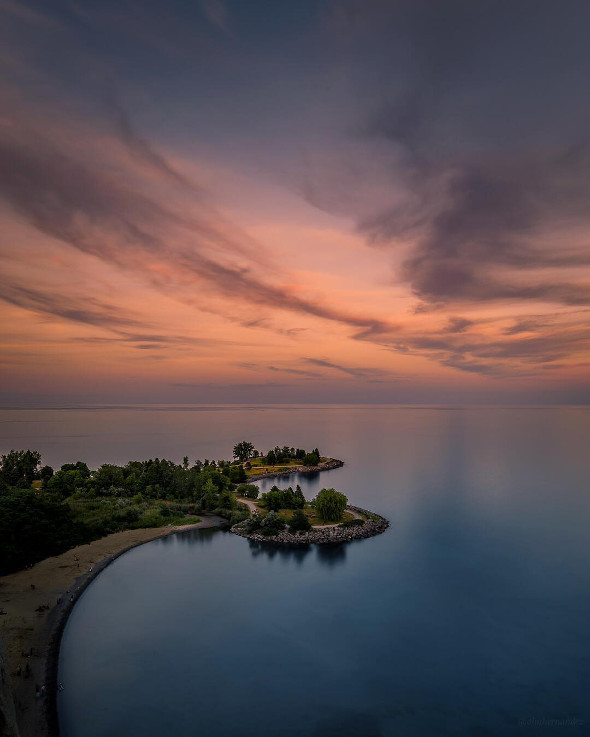 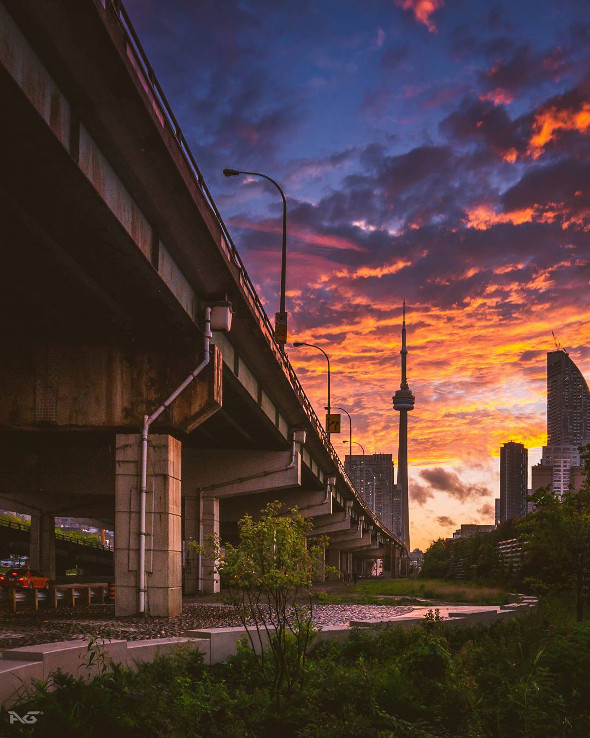 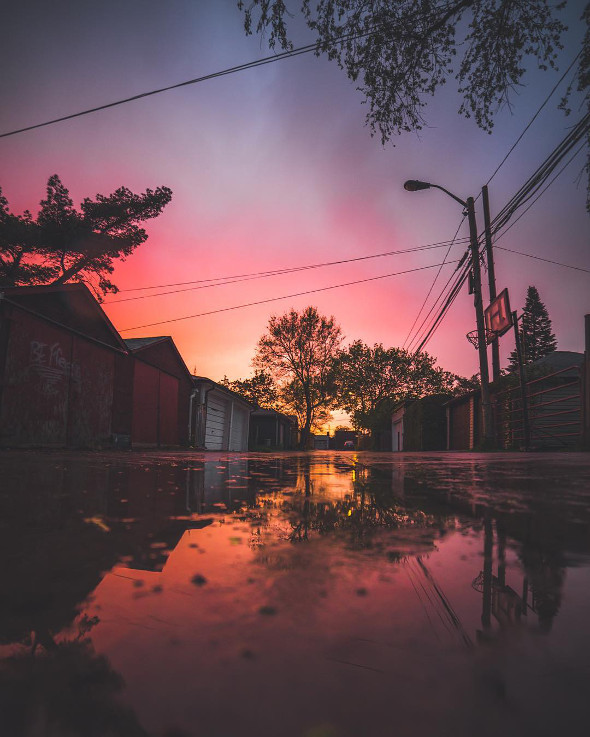 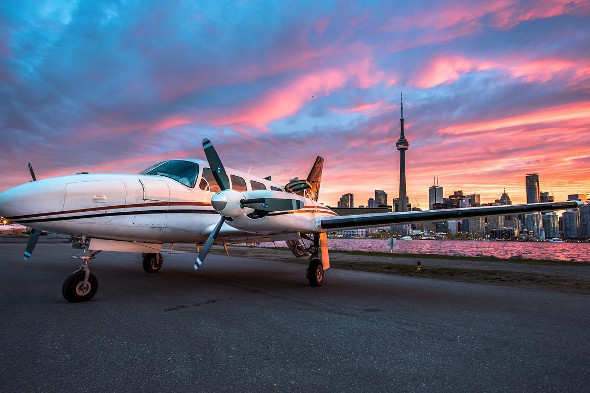 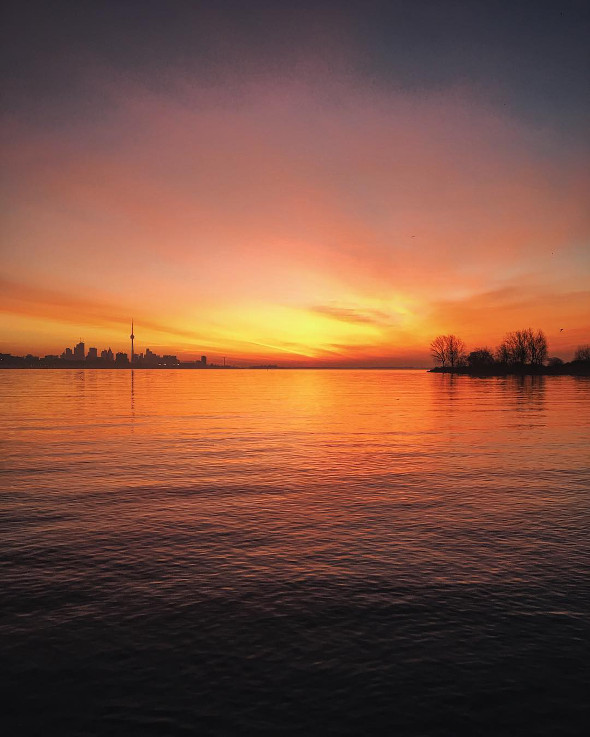 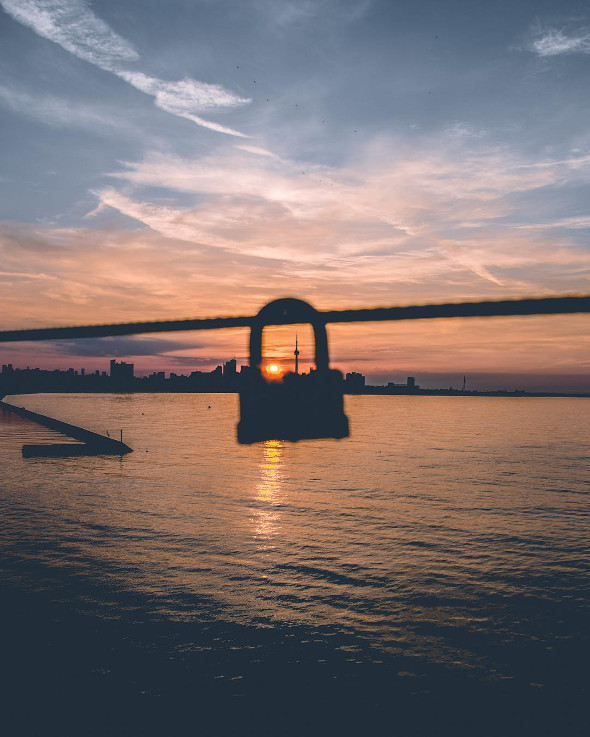 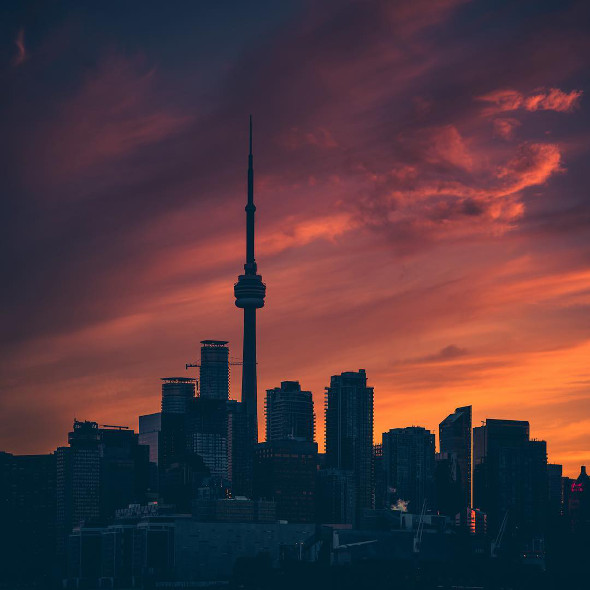 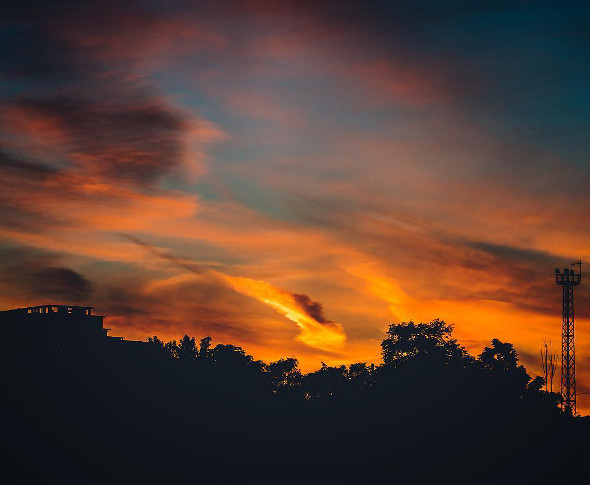 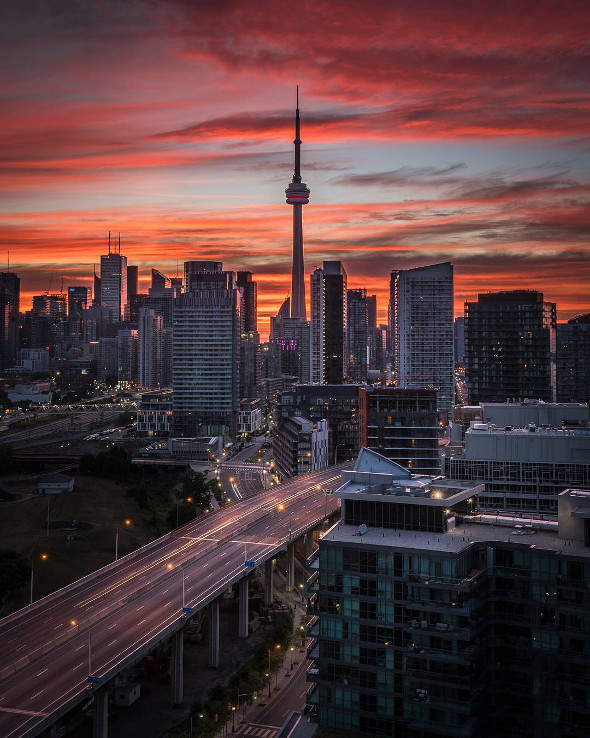 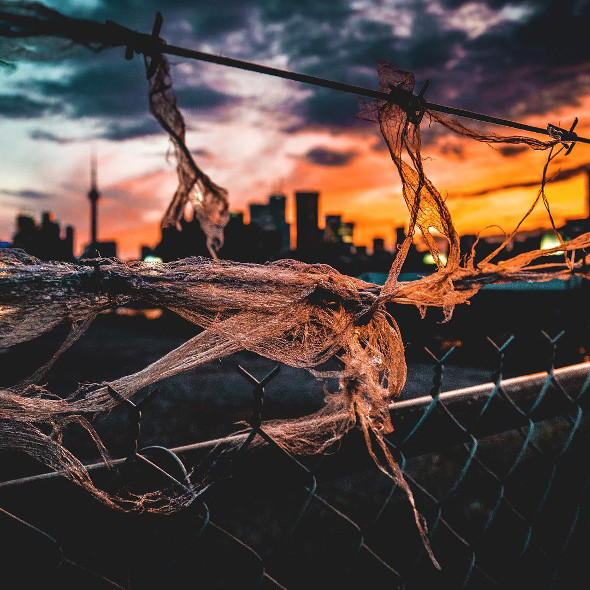 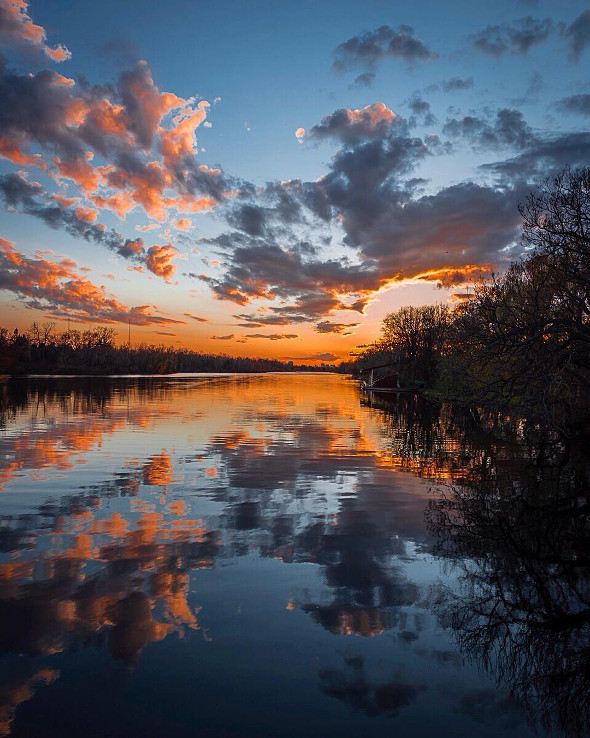 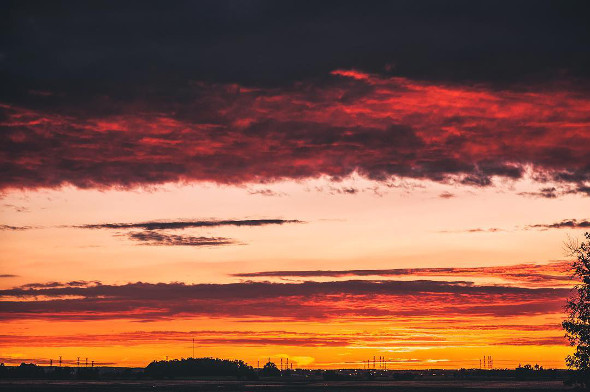 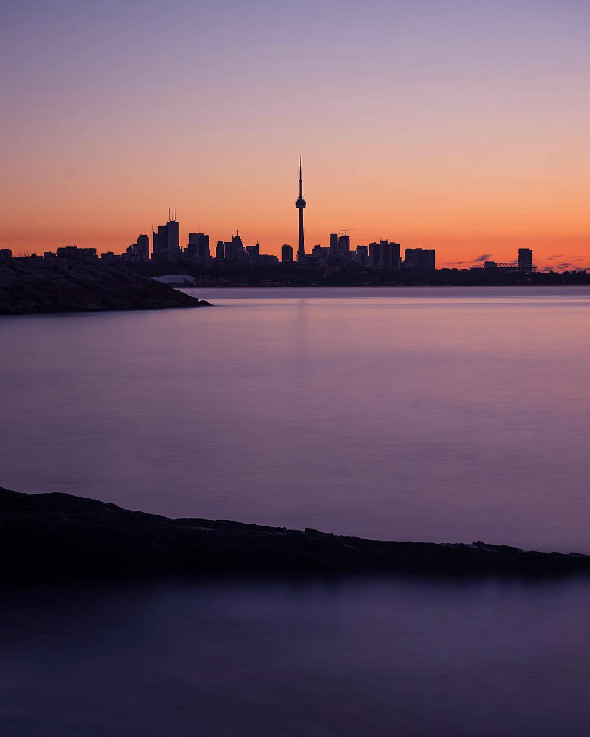 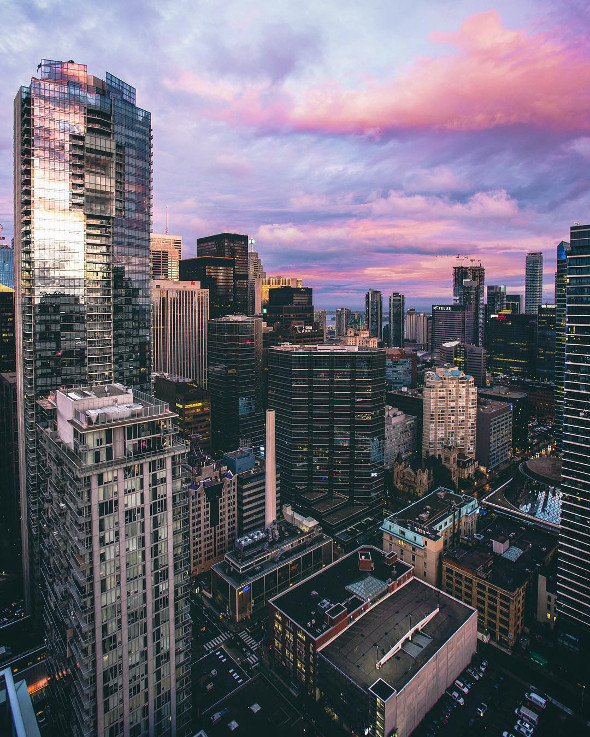