12 photos of winter weather crashing down on Toronto

Toronto may have been double digits on Friday but things took quite the turn over the weekend. As predicted, yesterday marked Toronto's first snowfall of the year. Not only did the city get a fresh dusting of snow, it was absolutely frigid as severe winds gusted. While it may have been a miserable feeling, it did made for some spectacular photos.

Here's what the arrival of winter weather in Toronto looked like. 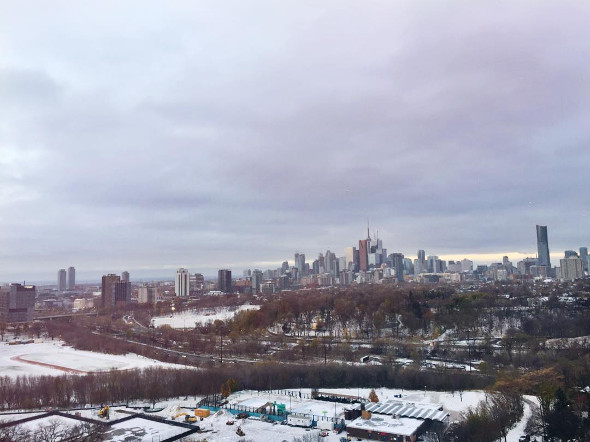 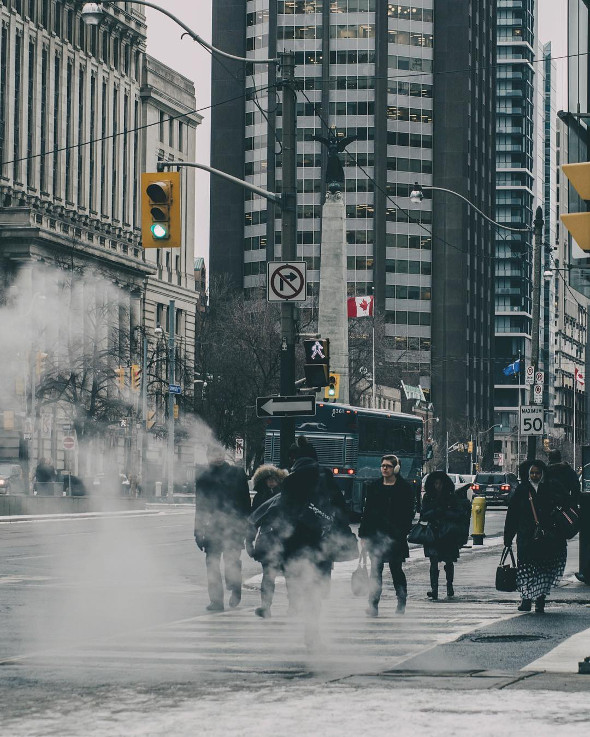 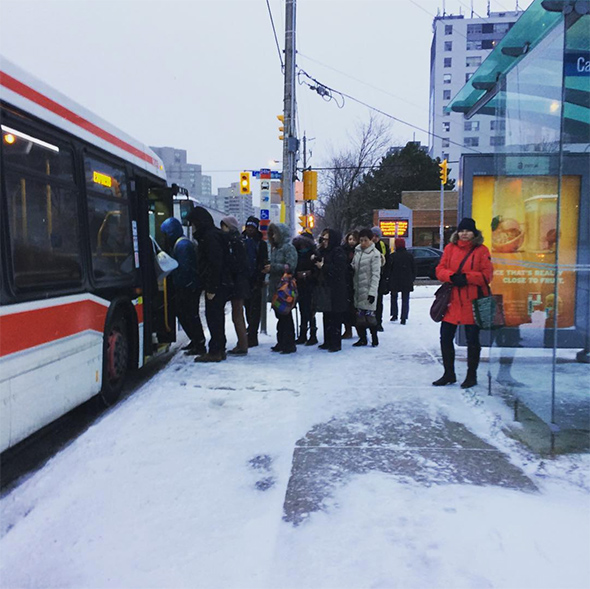 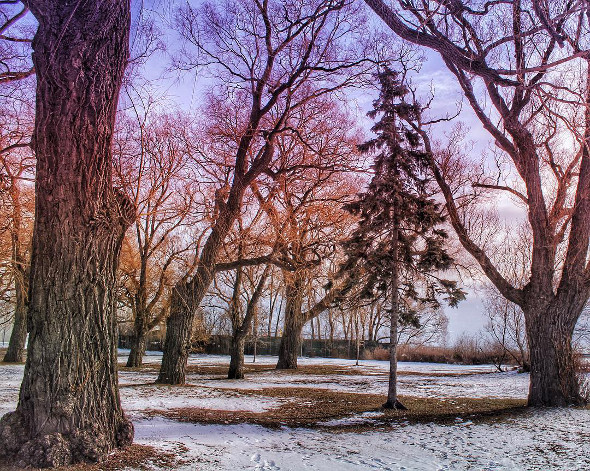 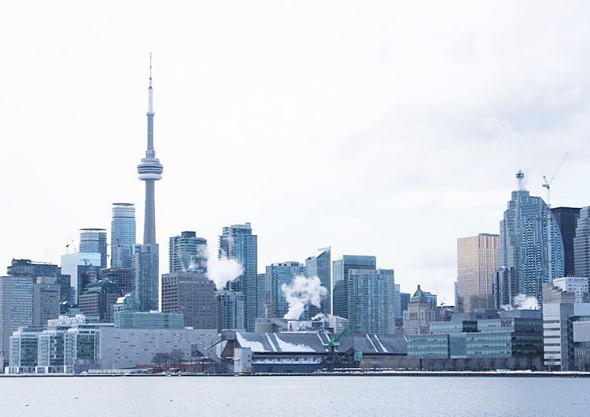 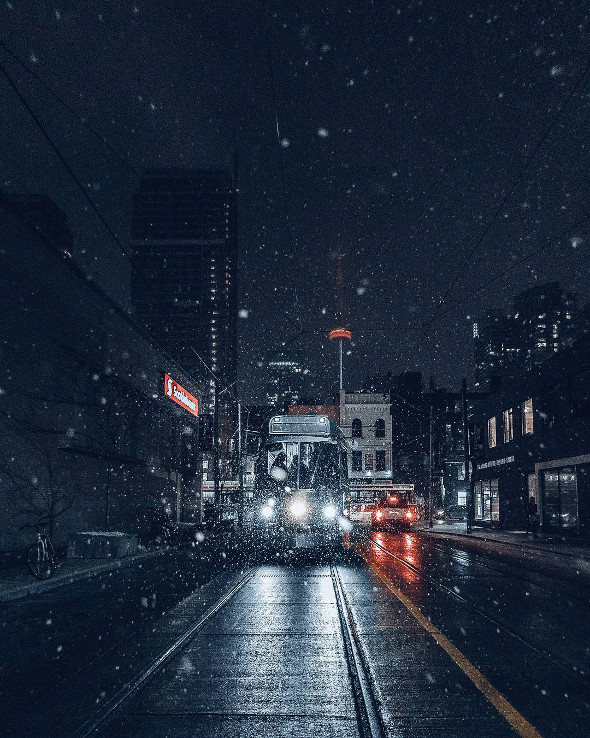 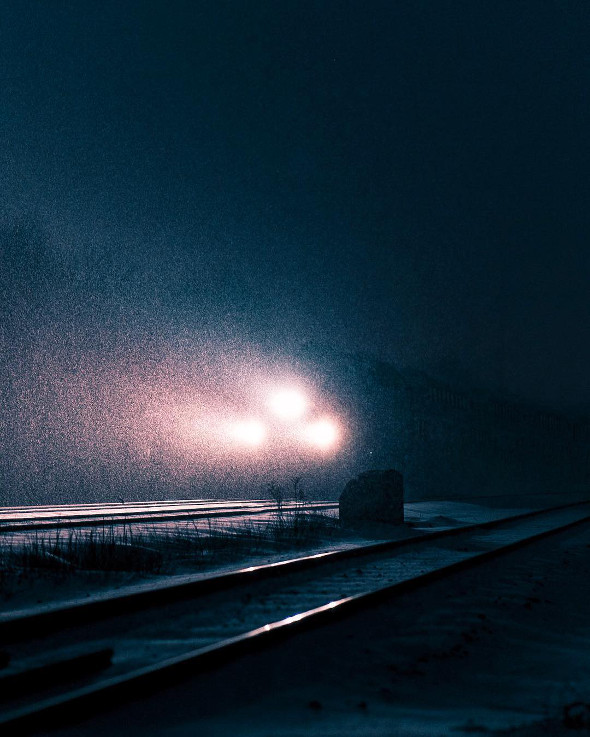 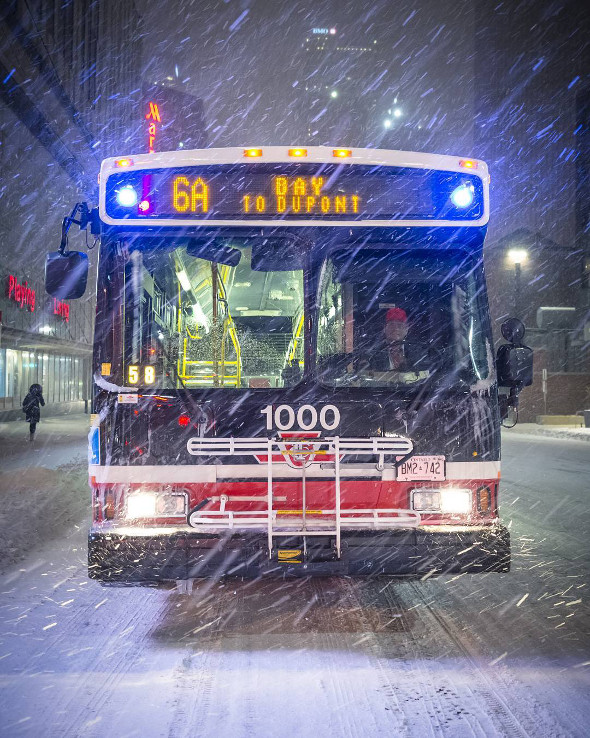 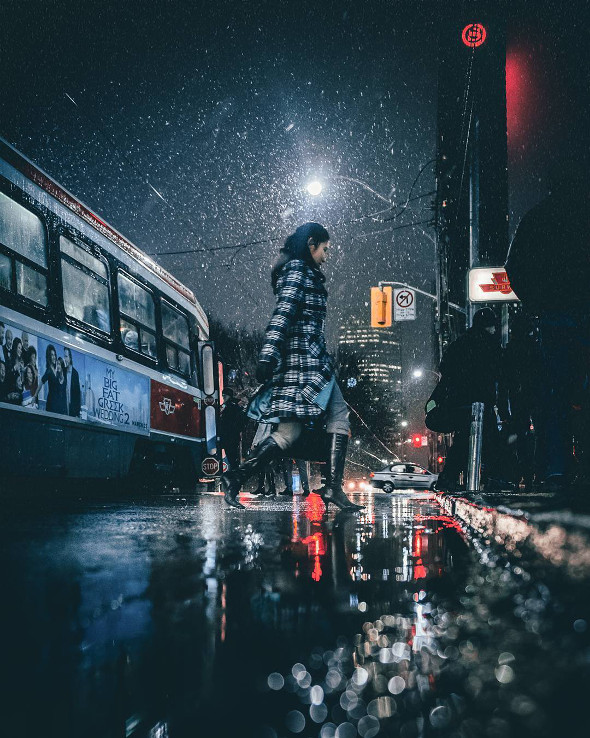 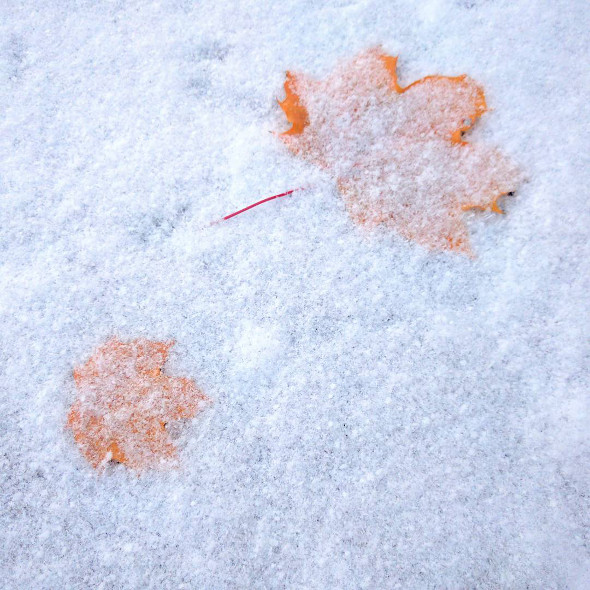 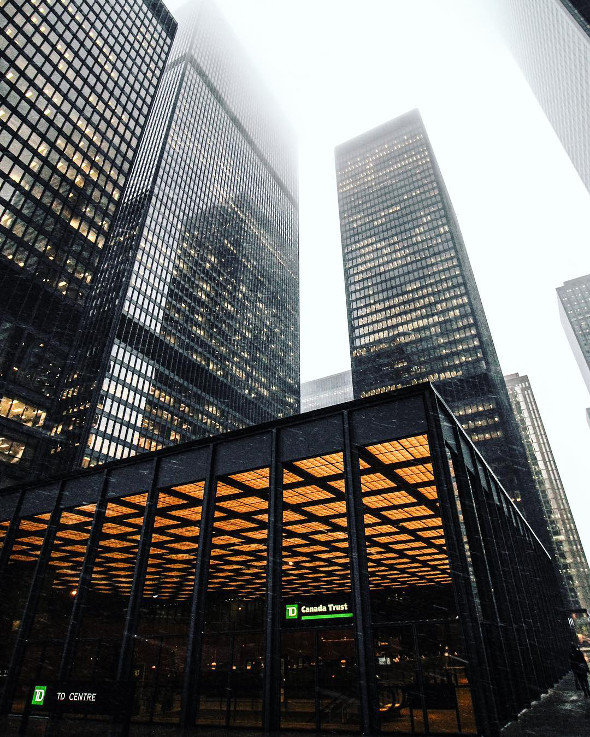