What kind of house does $1.25 million get you in Toronto?

The $1.25 million house in Toronto is a mixed bag. There are huge differences in quality even in neighbourhoods that look relatively similar on paper. This is likely the result of a wild real estate market in which sellers are taking their chances on huge asking prices. In any case, some of these houses will make you scratch your head, while others will seem entirely reasonable.

This is what a $1.25 million house looks like in Toronto.

$1,300,000 in Pape Village
Here's a nice recent build in East York with three plus bedrooms and four bedrooms. The finished basement boasts eight foot ceilings and adds a huge amount of living space to this detached home. You won't have to worry about major maintenance for a while with this one, which is a big bonus. The 80 Walk Score isn't the best, but it's not terrible either. 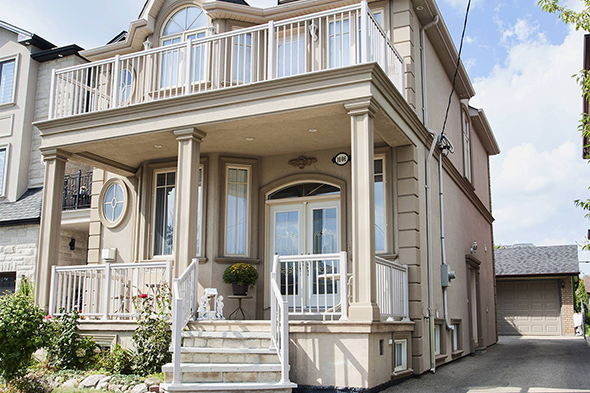 $1,299,000 near Eglinton and Allen Rd.
The eventual arrival of the Eglinton Crosstown is going to make all the homes in this area that much more desirable, and this one already has quite a bit going for it. The structure itself doesn't have too much wear and tear on it. There;s three bedrooms and four bathrooms plus a usable basement, and while the backyard is small, but if you've always wanted a garage for a workshop, this one would work. 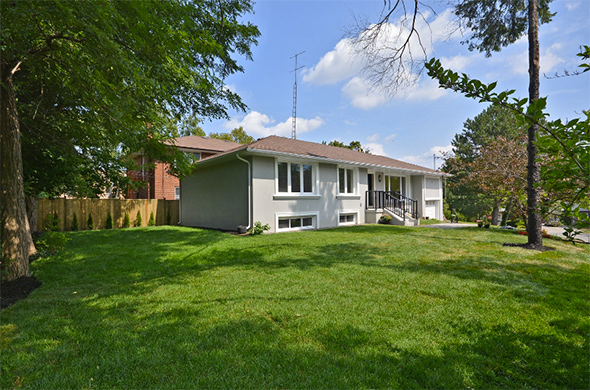 $1,285,000 near South Humber Park
Here's a throwback suburban style home near the southern section of the Humber River in Etobicoke. It's a bungalow with three bedrooms and finished but not-overly-nice basement. Location is a big deal here. Some will swoon over the lush parkland near the doorstep, while others will balk at the 35 Walk Score. 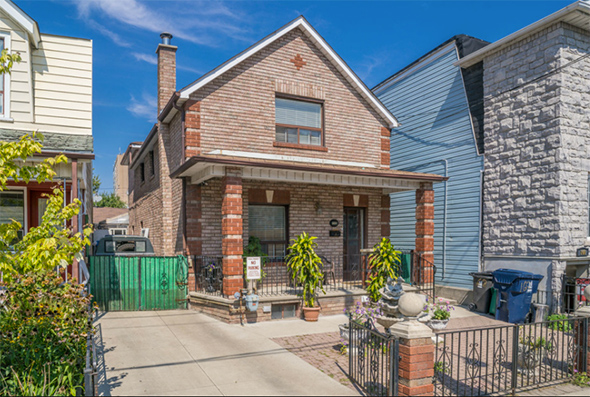 $1,250,000 near Lansdowne and Dupont
It's hard to figure what's going on with this Lappin Avenue property. Yes, it's detached, and yes it has four (small) bedrooms. But $1.25 million is really pushing it for a property on a street that's long been known as affordable strip between Dovercourt Village and the Junction Triangle. You can add a whole lot to the price for eventual upgrades to the kitchen and washrooms. 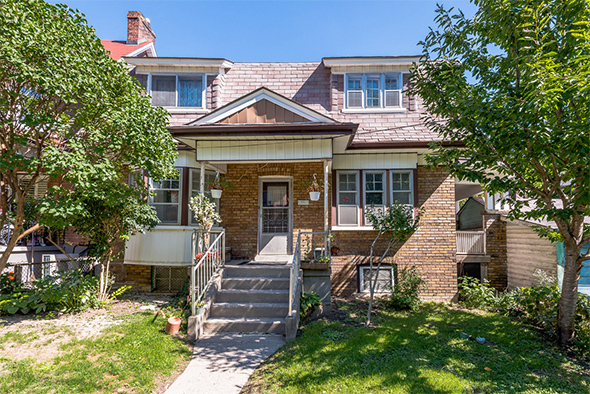 $1,200,000 near Little Italy
This semi-detached home on Crawford St. makes a bit more sense (although you'll shudder at the interior photos). The location is in far greater demand, even if it too is a complete fixer upper given the state of the decor pretty much everywhere.

Would you buy any of these houses if you were in the market? Let us know in the comments.