This city's skyline is a doppelganger for Toronto

The most recognizable feature of Toronto's skyline isn't a matter of debate. The CN Tower is both our most famous building and a navigational beacon that even longtime residents rely on to get their bearings on occasion. Take away this soaring landmark, and the city no longer looks like Toronto at all. 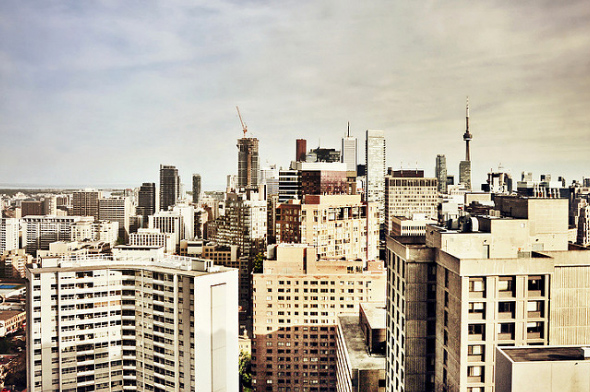 That's why it's so strange to look at images of certain Tehran's skyline. If you squint your eyes, it can seem startlingly like Toronto thanks to the cranes that seem to continually cover the sky and the presence of the Milad Tower, a slightly shorter communications beacon that shares a number of traits with our local version.

Kuala Lumpur also has a structure that resembles the CN Tower, but it shares the skyline with the brighter Petronas Twin Towers, which diminishes the centrality of the the KL Tower. Other major observation/communications towers in cities like Seattle don't really resemble the CN Tower in the first place.

Tehran's tower is just over 100 metres shorter than our central landmark, but the resemblance is heightened by the disc on its top section, which is located around the same area where the Skypod is on the CN Tower. As a distant silhouette, the two structures are eerily similar (even if that can't be said when they're examined up close). 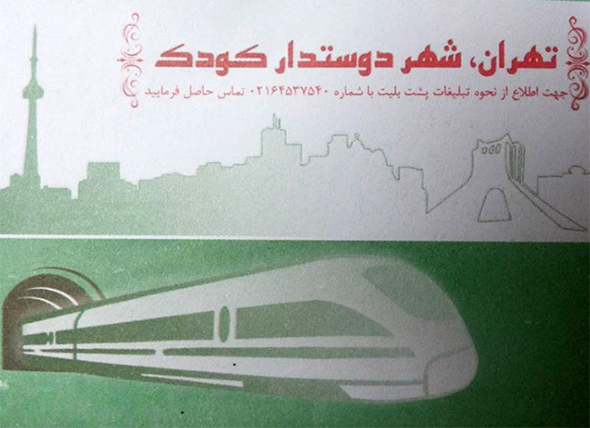 How similar are the shapes of these two towers? Enough that that the CN Tower appears on transfers for Tehran's subway system, as someone on Reddit pointed out recently. That's definitely Toronto's skyline depicted there, as you can see the outline of First Canadian Place and Brookfield Place as well.

There is, however, a major point at which the comparison breaks down. When looking at Tehran's skyline from the south and from a position of elevation, the backdrop of the city is the stunning Alborz Mountain range, which eliminates any possible Toronto confusion -- well, except for the folks at the Tehran Metro.

Photos by Sina and @sh_majnoon.