What it was like to watch a meteor shower near Toronto

The Torrance Barrens Dark Sky Preserve is located about 30 minutes from Gravenhurst on a winding back road that alternates between lush tree canopies and flat vistas provided by outcroppings of Canadian Shield. Established in 1997 as a sanctuary to marvel at the night sky, it attracts thousands of people each year hoping to see distant galaxies, shooting stars, and the Aurora Borealis.

This is where I traveled to watch the Perseid Meteor Shower, an annual display that can feature up to 200 shooting stars an hour. It was a commitment, to be sure, but with astronomical forecasts calling for a spectacular show, it was the right time to explore this intriguing place. 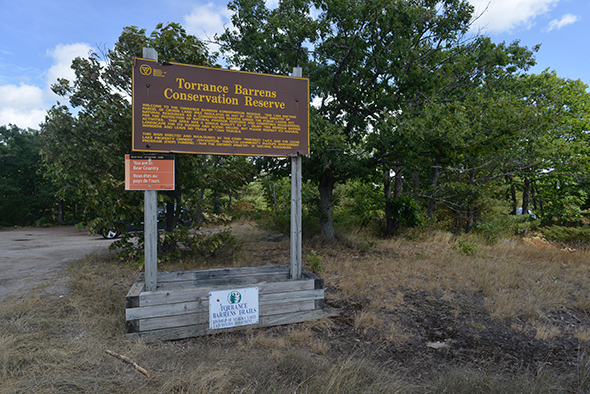 There's not much point in driving two hours to see a meteor shower if you're not willing to do your due diligence. The reason why Torrance Barrens is so appealing for stargazers is that it's tucked far enough away from even small cities that light pollution is at a minimum, a fact which is corroborated by this dark sky map. 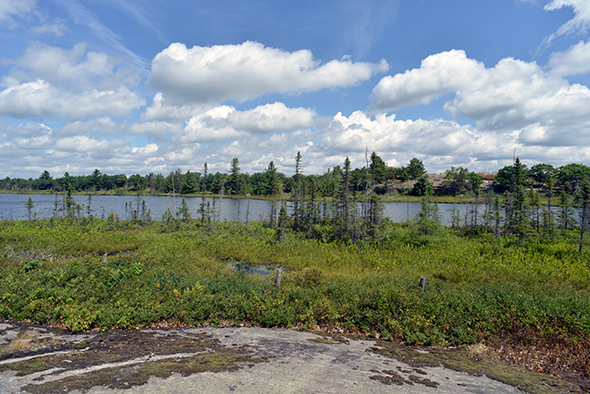 But light pollution isn't a meteor hunter's worst enemy. That would be cloud cover. On August 10, the night before the Perseid Meteor Shower was to peak, I paid an impromptu visit to Humber Bay Park West. To my amazement, I saw six shooting stars in a 30 minute period, a rare sighting that was only made possible by the perfectly clear sky. 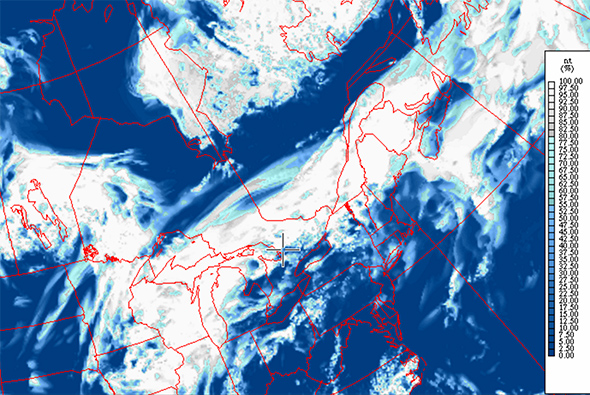 For much of the next day, I continuously refreshed the Clear Sky Chart for Torrance Barrens. The forecast looked grim. The moon wouldn't set until just after 1 a.m. and the sky was expected to by covered in clouds during the prime viewing hours for the Perseids. 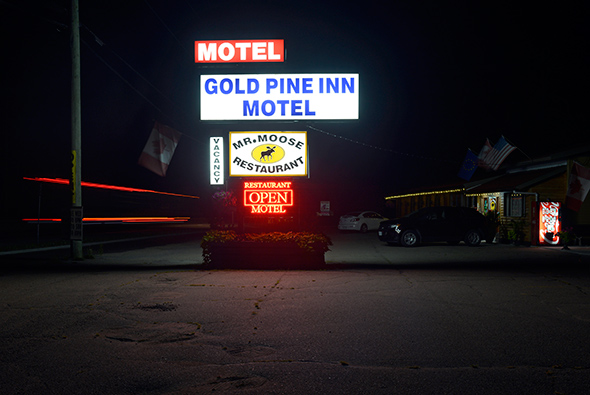 I decided to leave anyway. Cloud cover forecasts can be fickle, and I'd be damned if it turned out to be a clear night and I stayed home. Plenty of people camp for free at Torrance Barrens thanks to its status as Crown Land, but I hedged my bets and opted for a kitschy highway motel in case the skies ultimately refused to cooperate.

For much of the night, it seemed as though that would be the case. The cloud cover forecast initially called for a break after midnight. but there wasn't a star in sight when I left the Gold Pine Inn at 1 a.m. Nearing complete resignation that the meteor shower would be a bust, I finally got a new weather forecast that called for a window of clear skies at 2 a.m. Hallelujah. 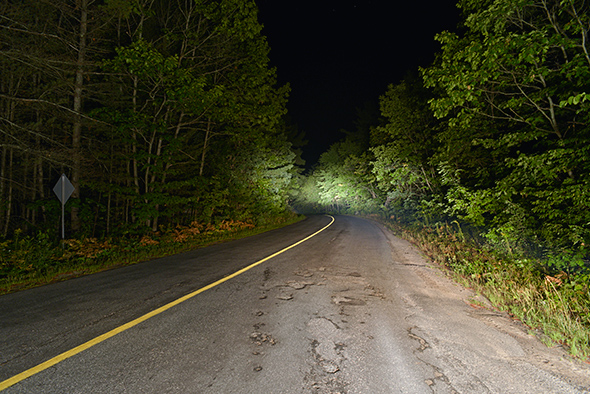 After a close encounter with a coyote on the road to Torrance Barrens (a majestic creature unafraid of the car), I finally arrived to a busy parking lot, warning signs for bears, and miraculously starry skies. Exiting the car, I noticed immediately just how dark and quiet it is here. 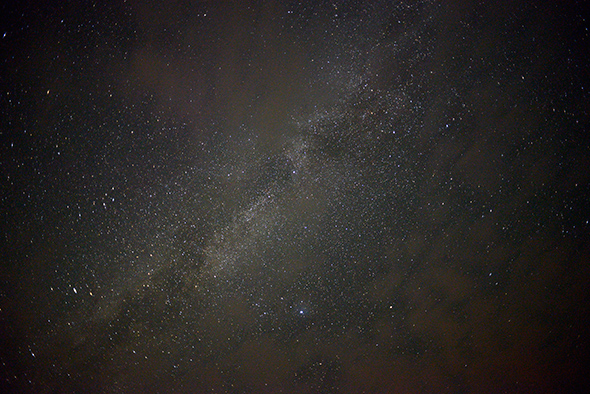 Flashlights and whispers float through the air in manner reminiscent of the moody aesthetic cultivated in Stranger Things. Hiking towards the lake, I encounter way more people than I expect who have also made the pilgrimage for this celestial occasion. When the first shooting star passes by after my arrival, I hear a chorus of oooohs and ahhhs ring out in the night.

I've always conceived of stargazing as a solo activity or one that's done alongside a few friends, but the palpable excitement that accompanies the collective siting of a meteor lighting up the night sky temporarily restores my faith in humanity. For the next hour, I spot at least 20 such displays streaking across the sky, some of which even have fireballs. 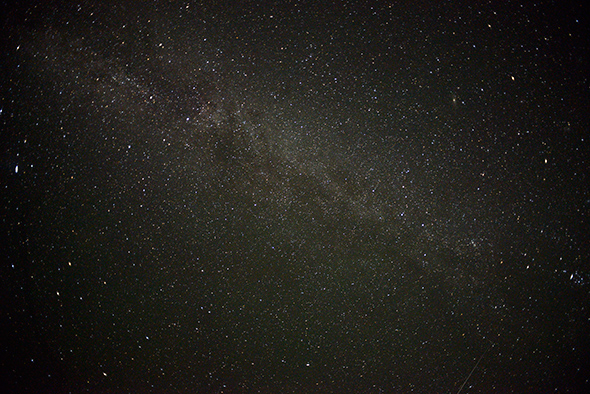 A few hundred people have traveled up to Precambrian slab of rock in the middle of the night to stare at the sky in the hopes of seeing debris from a comet that's centuries old. Everyone whispers and tries to use their flashlights sparingly. While everyone is hidden in their own nook and cranny of the Preserve, there's an unmistakable feeling of togetherness.

The massive outburst of shooting stars never comes. Instead there's a steady stream of 30 to 40 an hour. It doesn't matter, though. It's the collective viewing experience that makes the adventure memorable.

Photos by Derek Flack. The lead image is a composite showing multiple meteors at different times.