A love letter to the Leslie Street Spit

The Leslie Street Spit is Toronto's ultimate rags to riches story. What started as a heap of dirt and bricks has become the city's most intriguing green space, all in the span of about 60 years. Few urban areas testify so loudly to nature's restorative will than this narrow stretch of land.

The very beginnings of the Spit date back to the 1950s, when the Harbour Commission started to make a breakwater for an outer harbour. The business case for such a project evaporated when massive shipping hubs formed along the East Coast, but the Spit was still extended five kilometres into the lake, reaching its peak in the early 1980s. 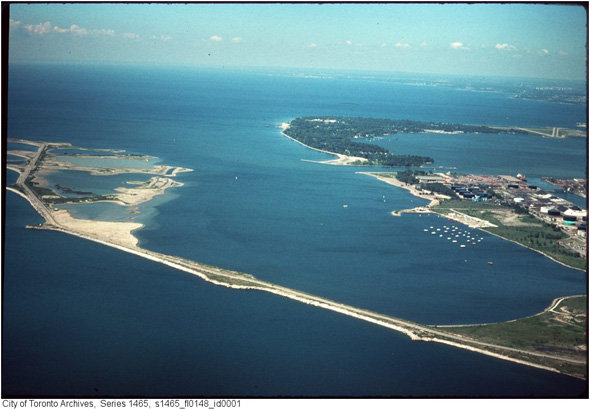 At the time, it was a barren tract of land covered in wood, garbage, and huge flocks of seagulls. If you told someone at the time that the Spit would become one of Toronto's most cherished park spaces in just a few decades, they would have laughed in your face. This was ugly Toronto in a nutshell. 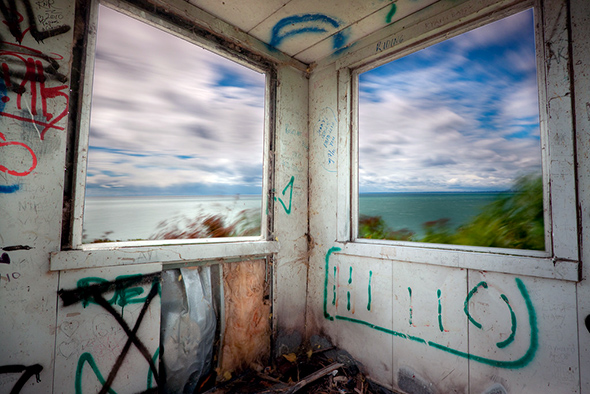 It would be a mistake, however, to consider Leslie Street Spit of today as a finished place. While wildlife and vegetation has incredibly reclaimed this artificial strip, what makes it so special is the eerie combination of natural beauty and industrial junk. Toronto has so few places that remain unsanitized, and this is our most treasured. 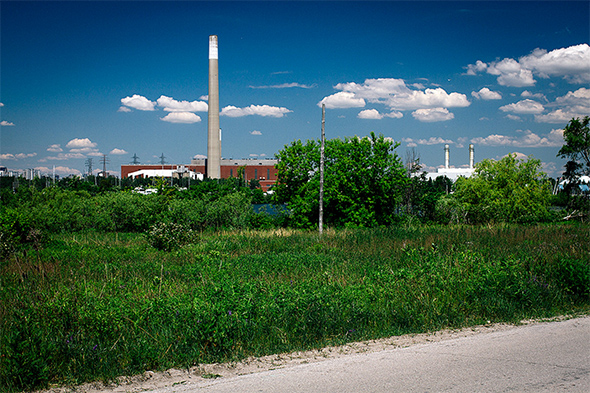 Here you'll find hundreds of bird species, snakes, turtles, butterflies, coyotes, and even cacti. And what better place to feel the cooling effect of the lake, as a cool breeze seems to never cease after you get out a kilometre or two out onto the Spit. This is the essence of natural urban beauty. 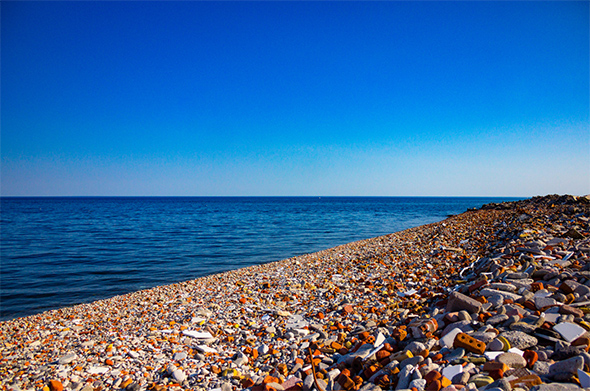 The Scarborough Bluffs, visible just to the east of here, are a place to contemplate vast passages of time, the glacial past out of which the city was eventually born. Sitting on the shore of the Spit, on the other hand, the scale is entirely human. This place was born in our lifetime and has already completely transformed. 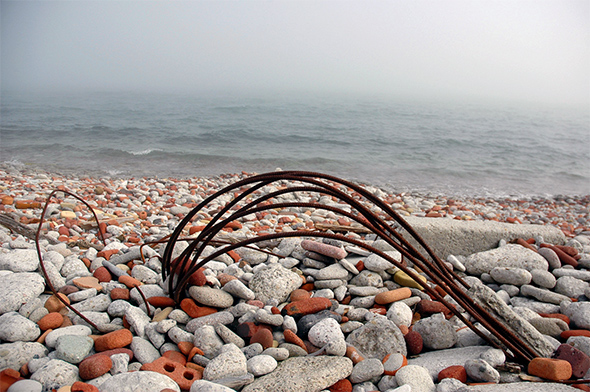 Look down, and pick up a brick. There are thousands to choose from. Notice its rounded edges, its smooth surface, the way it feels like sand. That's just 50 years of erosion. To note how quickly things change is an empowering and alarming thought. What an impact we can make in our lifespans - for better or worse. 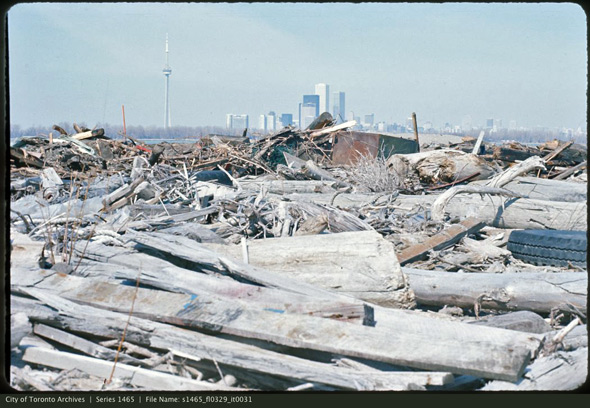 I once met a person who said that he would move away from Toronto if the Leslie Street Spit was ever developed. He couldn't bear the thought of a Toronto without what he thought was its most sacred place. To think that this passion stems from what was once a project to bolster industry in this city. 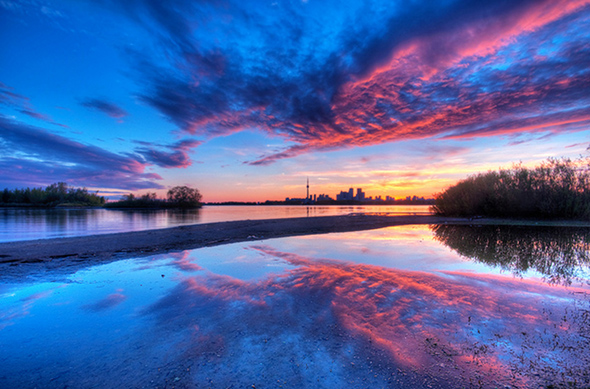 Perhaps accidental beauty is the most remarkable kind. We should heed this lesson as we continue to develop the city, remembering always that forgotten things sometimes become the most valuable.