House of the week: 354B Harbord Street

354B Harbord Street is a three bedroom urban townhouse just east of Ossington. This modern abode in the new Oben Flats is priced at $1.3 million, and brings modern architecture to the west side of the Harbord.

Constructed on the site of a former gas station, the initial project by Toronto's Superkul Architects was a collection of upscale rental buildings spread across four neighbourhoods including St. Clair West, Leslieville and Castlefield District. The project, now freehold townhomes instead of rentals, features six family-sized units ("flats") that don't quite live up to their European-inspired namesake. 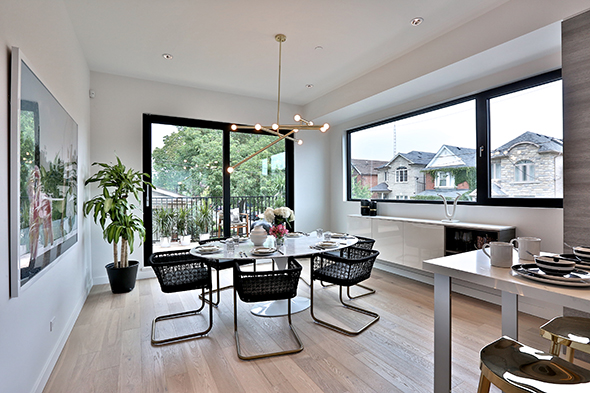 Nonetheless, the homes make good use of their open layout and feature nice finishing touches like Scavolini kitchens and striking wooden staircases. While 354B Harbord doesn't exude the same extravagant love nest say like Conrad Black's $21M mansion, this chic property is cozy and charming at 2,000 square feet. 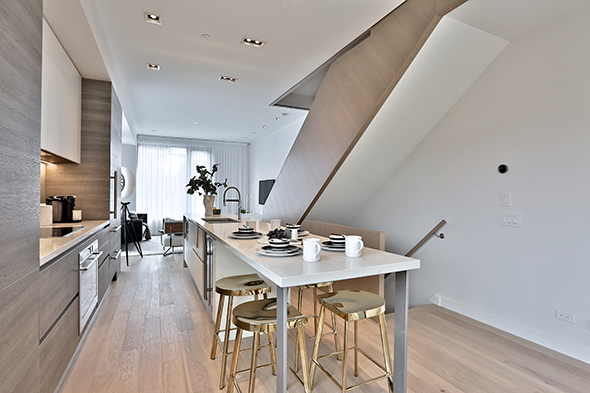 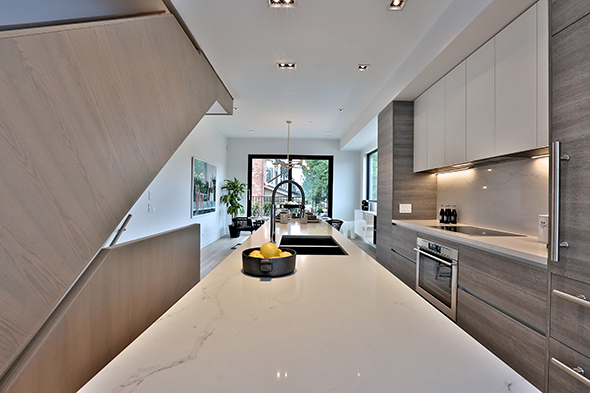 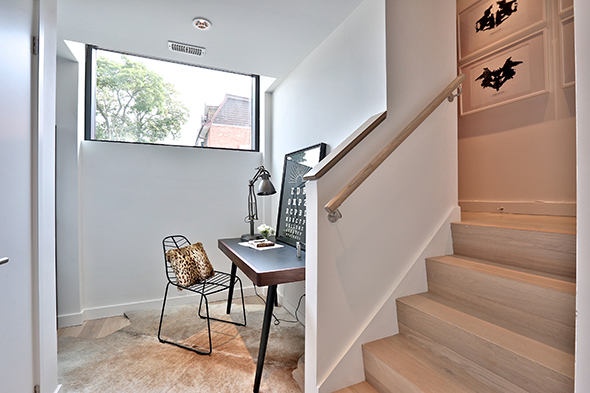 Avid cyclists. Harbord is a major commuter artery for cyclists. The bike lane at your doorstep travels from Ossington all the way to Queen's Park, with mandatory caffeine and bakery stops at Sam James and Harbord Bakery along the route. 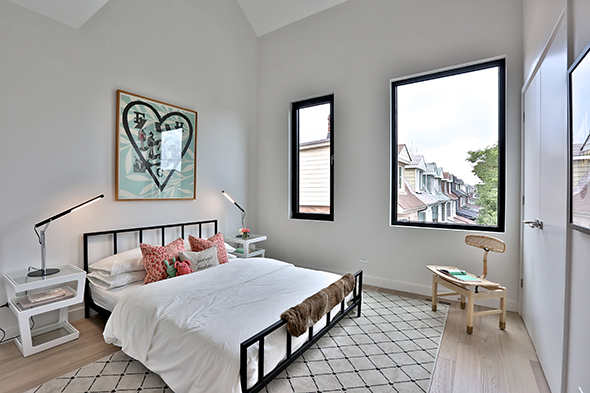 The townhouse complex is directly on Harbord where street parking is limited and traffic is heavy. Outdoor space is, like most townhouses, limited (though the upper deck is quite nice). This is not the type of place for someone who has always dreamed of mowing his own lawn. 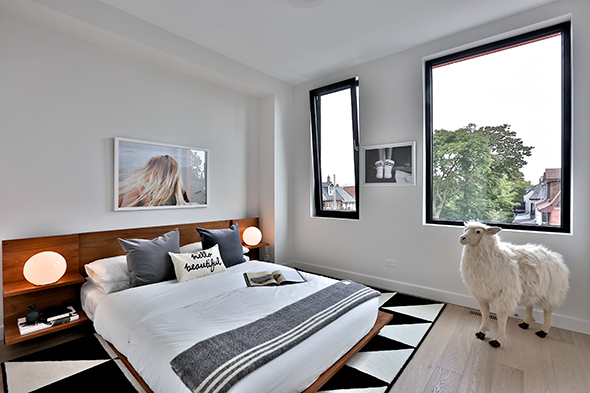 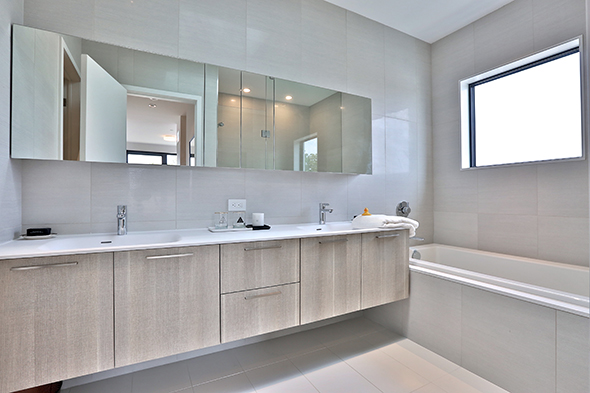 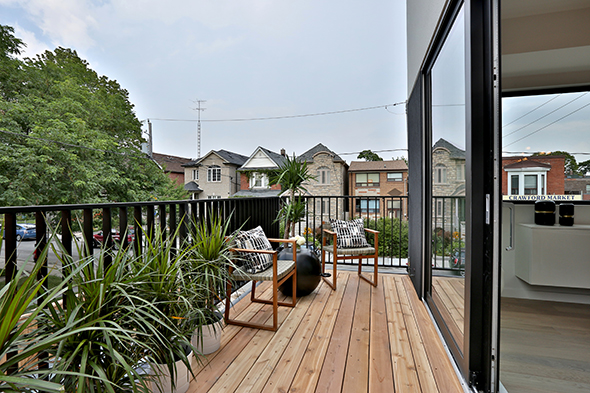 Like the Oben Flats? Have your say in the comments.

Thanks to Bosley Real Estate Ltd, Brokerage for sponsoring our House of the Week. All content and editorial selected and written by blogTO.