8 underrated architects who made Toronto beautiful

Toronto's architectural heritage can't be summarized in one short list. The history is just too diverse, and I was bound to overlook important contributions to the city's built landscape. While I've already mentioned some of the biggest names in Toronto's architectural tradition, it seemed important to commemorate and celebrate some of the urban designers who get less ink these days.

Here's a roundup of influential yet underrated architects who shaped Toronto.

Darling & Pearson
Darling & Pearson were hugely influential in building the Toronto of early 20th century, designing such important buildings as Commerce Court North, The Art Gallery of Toronto (now the AGO), the ROM, Convocation Hall, the North Toronto Railway Station (now the flagship LCBO), the Toronto General Hospital (now the MaRS Discovery District), and so many more. 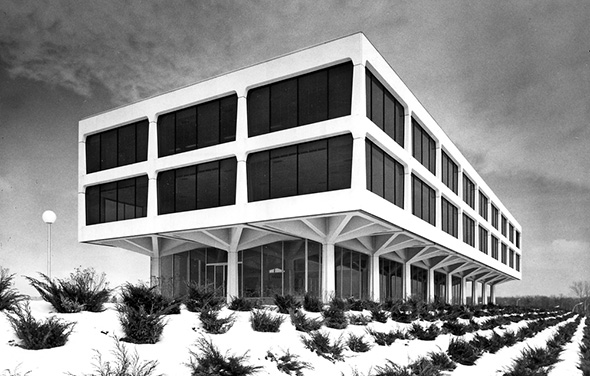 John B. Parkin
I really should have put John B. Parkin on my first list of architects who shaped Toronto, but at least he can sit near the top of this one. Parkin is responsible for a ton of iconic Toronto structures (both standing and otherwise) including the Bata Shoe Headquarters, Toronto Aeroquay terminals 1 and 2, Don Mills and Yorkdale malls, Rosedale Subway Station, and the Sheraton Centre (to name only a few). 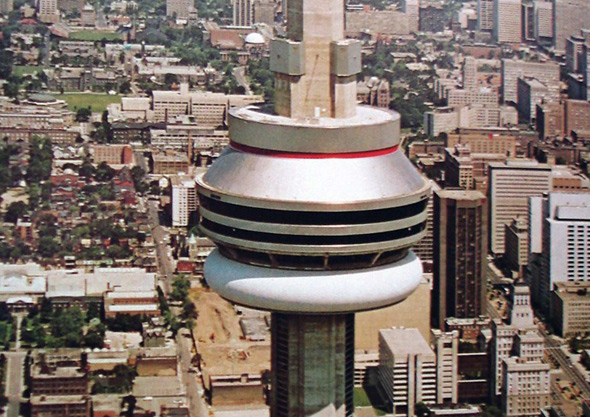 WMZH Architects
This firm, founded by former associates of Peter Dickinson, is a Toronto titan, having designed or consulted on such hugely important structures as the CN Tower, Scotia Plaza, Royal Bank Plaza, the Bay Adelaide Centre, and the recent Waterpark Place. In other words, the firm's fingerprints are all over the Financial District. 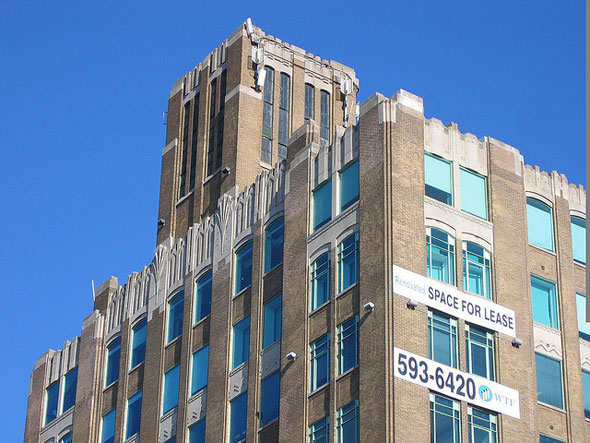 Benjamin Brown
Somehow Benjamin Brown doesn't even have a Wikipedia entry, this despite being Toronto's first prominent Jewish architect and designer of gorgeous structures like the Art Deco-styled Balfour Building at Spadina and Adelaide streets. Other notable structures from Brown include the Tower Building, the Hermant Building, and the Primrose Club. 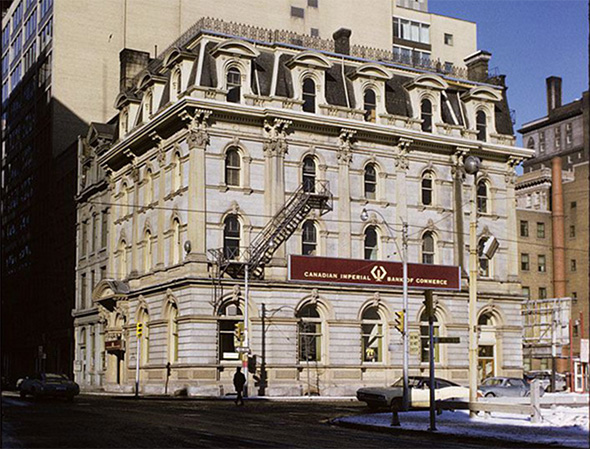 John G. Howard
Not much remains of John G. Howard's work in Toronto, but as the first professional architect in Toronto, he was instrumental in shaping the early city. His legacy can still be found in buildings like the Bank of North America at Yonge and Wellington streets, the Albany Club at 91 King St. East as well as the very existence of High Park, which he gifted to the city in 1873. 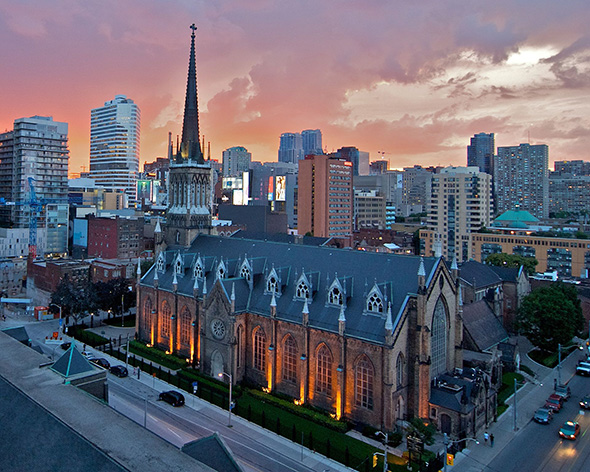 Henry Langley
Some of Toronto's most architecturally significant buildings are its churches, and Henry Langley designed many of them. Langley is the architect behind the spire of St. Michael's Cathedral, St. Peter's Anglican Church, the Metropolitan United Church, and some 65 more. He also worked with Edmund Burke on the majestic McMaster University Building. 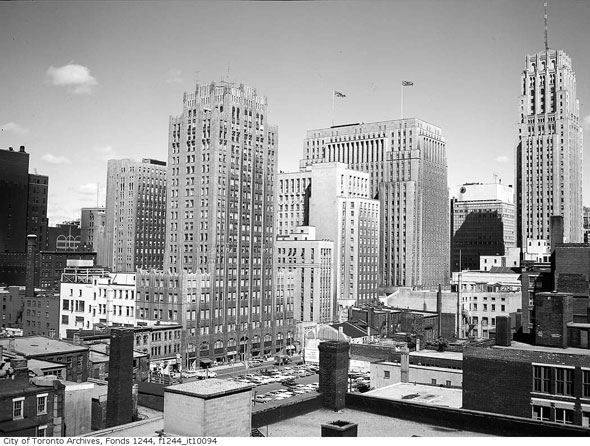 Chapman and Oxley
The designers of the original Toronto Star Building (which was a true Art Deco masterpiece) also left their mark on Toronto via the Princes' Gates, the Harbour Commission Building, Sunnyside Bathing Pavilion, the Palais Royale, and the vastly underrated Sterling Tower at Bay and Richmond streets. 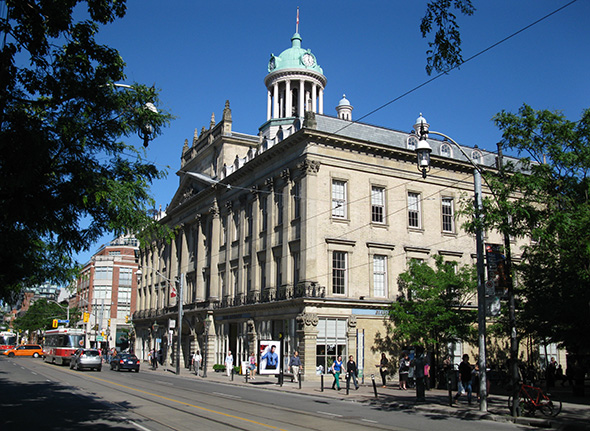 William Thomas
William Thomas was also a designer of churches in Toronto, though he contributed numerous important secular buildings as well. As the principal architect behind St. Michael's Cathedral (Langley would later add the tower and spire), St. Lawrence Hall, and the Don Jail, Thomas show a range of architectural styles, from Gothic Revival to Renaissance to Italianate.

Did I miss someone important? Add your suggestions to the comments.

Photos by Tom Ryaboi, the City of Toronto, Archives, and the Wikimedia Commons.