This is why some Toronto homes look like tiny cottages

Toronto was once a city of cottages. Sure, now we use the term to distinguish between urban and retreat properties, but at its root, cottage is a designation of size.

If you trace it back far enough, you find that its closest approximation is "hut." At the turn of the 20th century, Toronto was covered with these tiny dwellings that housed the city's working class. 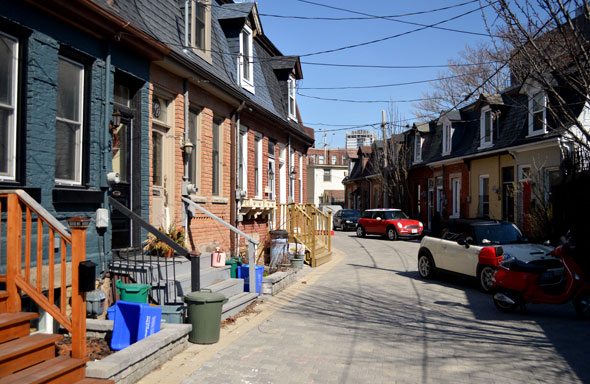 Percy Street is lined with roe cottages from the late 19th century. Photo by Chris Bateman.

Places like Corktown, for instance, were once saturated with these small houses. Fortunately, you can still see excellent examples of row-style cottages on streets like Percy and Sackville.

Much of the rest of it has been wiped out for modern development, of course, but if you care to look, the remains of the worker's cottage are surprisingly prevalent. 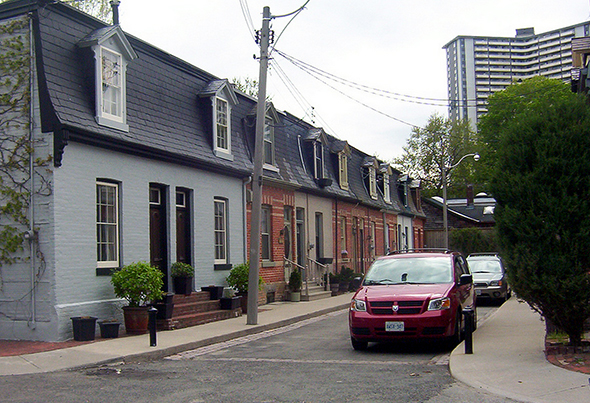 Cabbagetown also has pockets of cottage architecture hiding in plain sight. The best-known of these is surely the enclave known as Wellesley Cottages, which is one of the most interesting streets in Toronto, but also noteworthy is Alpha Avenue, which features an eclectic row of houses that date back to the late 1880s. 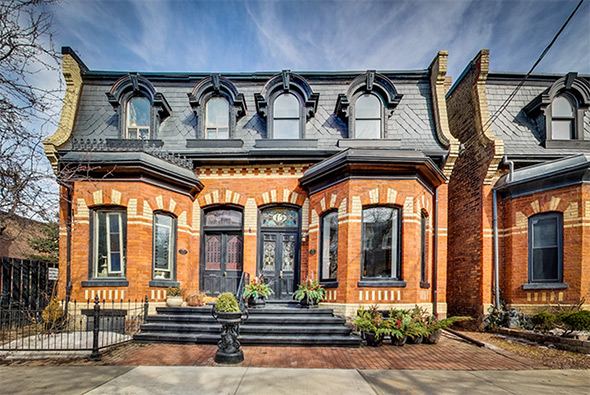 These two streets mark an obvious architectural distinction between Toronto's remaining cottages. You have those built in the Gothic-revival style (as you find at Wellesley Cottages) and those that take the form of row houses typically featuring Mansard roofs.

Perhaps the nicest example of the latter can be found on Draper Street, which features an immaculate strip of 19th century worker cottages. 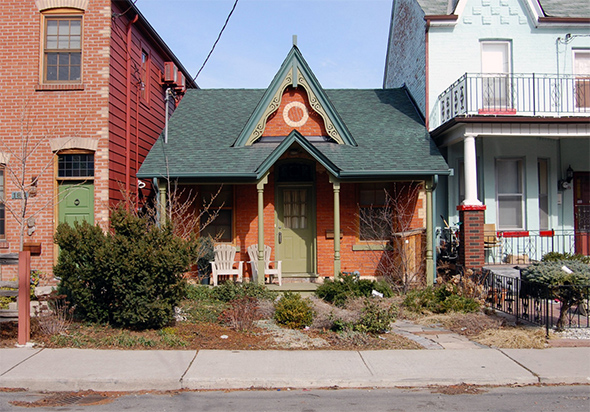 What's most interesting about Toronto's remaining cottage architecture, however, is the examples of it that can be found more randomly amidst newer and bigger houses.

While there are well preserved streets, there are also quirky one-off cottages that look all the more intriguing for their incongruous juxtaposition with their neighbours. 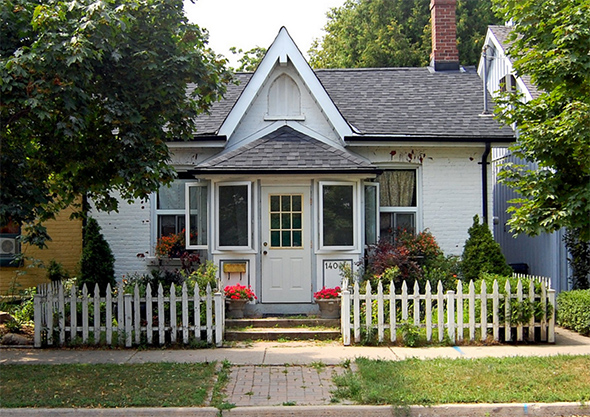 This is one of the many oddities of the city's vernacular architecture that photographer Patrick Cummins has documented over the years. His typologies of Toronto cottages underscore just how prevalent such structures are in a city that's often thought to lack architectural diversity and history.

If there's one thing that Cummins' photographs show more than anything else, it's just how spread out the city's cottages are.

You'll find them scattered on streets in the Annex, Queen West, Kensington Market, Pape Village, near Broadview and Danforth (Cambridge Ave. rules), not to mention more obvious places like Corktown and Cabbagetown. 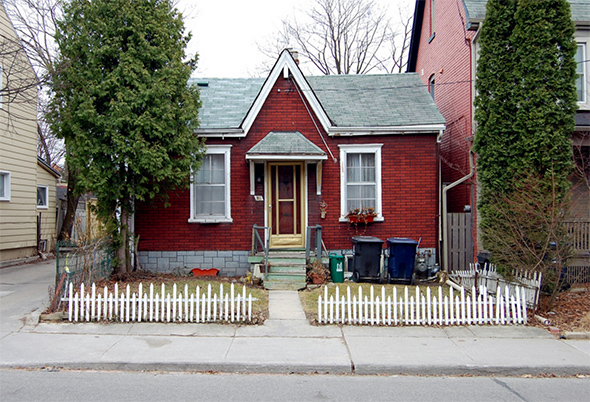 Along with the architectural interest, there's a social element that one should note about this fading bit of Toronto's history. The people largely responsible for building this city lived in humble properties not much larger than the apartments we so love to complain about today.

For every Gooderham mansion, there were thousands of worker's cottages.

In the grand scheme, not many of these remain in current day Toronto. But there are certainly enough to serve as a reminder of our forbearers and how they lived.