The Perseid meteor shower peaked last night, and stargazers in the Toronto area captured some stunning images of the celestial show. More impressive still, higher latitude watchers were treated to a double whammy in the form of a dual display of the aurora and the meteor shower. 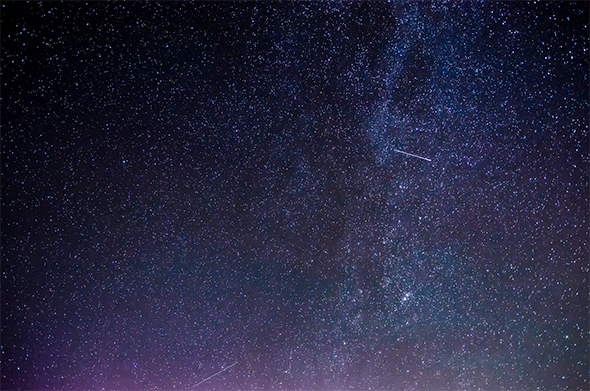 You didn't have to be too far north to get in on the fun. In fact, many city-bound residents reported seeing shooting stars last night and the night before. The northern lights were another matter altogether as magnetic activity was actually quite low, but if you made a point of gazing at the night sky from anywhere but the most light polluted places, falling stars were ripe for the picking. 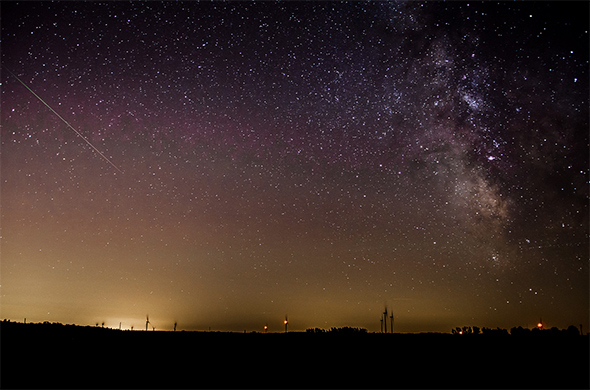 The first two photos were taken in the Gravenhurst area, while the third one was snapped in Newmarket. If you happened to miss out, there's no need to fret. Tonight will also see plenty of Perseid activity, which will continue until about August 24th (though at a diminished rate).