5 key Toronto issues at stake in the federal election

Toronto is the most important city in Canada--NDP Leader Tom Mulcair said so. We knew that already, of course, but it's nice to have our collective ego stroked by the feds for once. As Canada's largest city and a central component of the country's economy, Toronto faces a number of unique situations that will be directly affected by the outcome of the October 19.

From public transit to affordable housing and the possibility of hosting an Olympics, here are 5 key Toronto issues to watch during the election.

Transit in general
The East Bayfront LRT, the Finch West LRT, the Relief Line, and various internal TTC projects all need funding. The NDP's promise of $1.3 billion a year in transit funding may help get some of these projects off the drawing board, as would the Liberals' plan to double federal infrastructure spending. The Conservatives are promising increasing transit funds, up to a $1 billion a year after 2019, if elected. 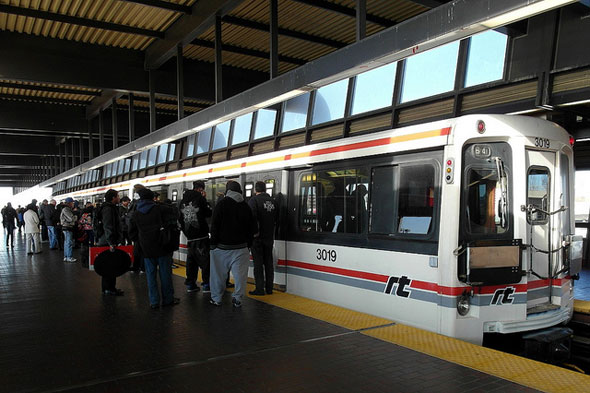 The Scarborough subway
It might have been one of the most contentious decisions in recent Toronto history, but it looks like the city's decision to close the RT, reject a fully-funded light rail line, and extend the Bloor-Danforth subway to Scarborough Centre is safe.

The Conservatives, Liberals, and NDP have all committed to funding a portion of the cost, if elected. The Conservatives are sticking with their pledge of $660-million while the NDP have promised $1.3 billion a year for 20 years for cities (not just Toronto) to spend on transit. 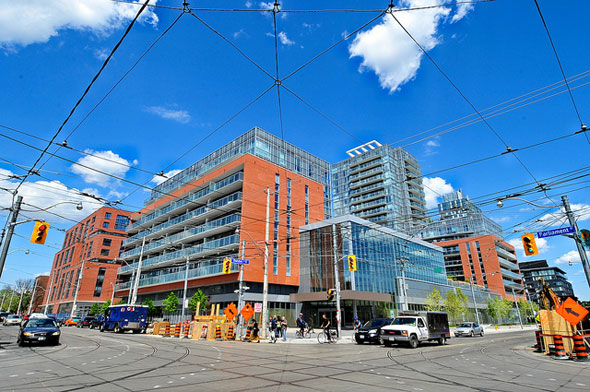 Affordable housing
As real estate and rental prices continue to climb in Toronto, how best to ensure everyone but the rich isn't priced out? Through capital gains tax, the NDP wants to invest $500 million in 10,000 new affordable units over the next decade.

The Liberals have pledged sustainable, predictable funding for the same purpose without committing to building a specific number of units. The Greens would ensure a percentage of new units are reserved for affordable housing, among other things.

The Olympics
Right now, discussion about whether Toronto will make a $50-65 million bid for the 2024 Games is going on behind closed doors at City Hall. A Twitter account claiming to represent the official bid has suggested that Mayor John Tory will announce public consultations, to be held in September, some time this week.

So far, no federal leaders have commented on the possibility of hosting an Olympics in Toronto, but it's hard to see a bid succeeding without federal support. Critics say courting (and possibly hosting) the Olympics would be a colossal waste of money with unpredictable benefits and potentially serious negative side effects. The deadline for expressions of interest in the is September 15. 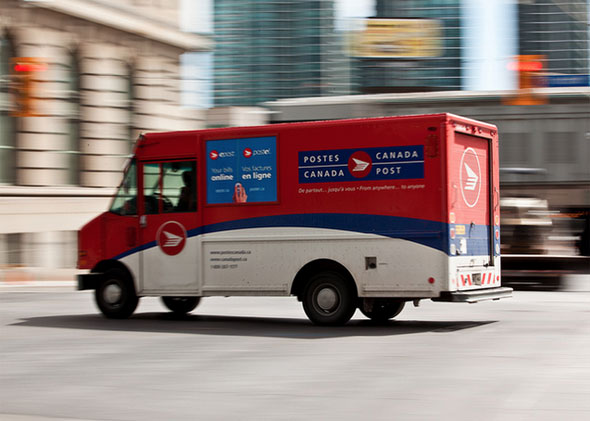 Door-to-door mail delivery
The decision by Canada Post to phase out its $500 million a year door-to-door home delivery scheme has proved controversial. Though it doesn't affect Toronto's multitude of condo and apartment dwellers, the move would mean owners of detached homes switching to a shared box.

The NDP and Liberals are both promising to keep door-to-door and reverse changes made under the Conservative government, but haven't said where the money would come from.