It'd be hard to imagine a neighbourhood set to change more dramatically than Yonge and Eglinton over the next decade or so. Sure, it might get some competition from the rapidly rising South Core, but with the impending arrival of the Crosstown LRT, multiple block-long condo developments in the works, and a major makeover on the way for the Yonge Eglinton Centre, Toronto's main midtown intersection will likely be unrecognizable in by 2020.

In fact, plans are so robust in the area immediately surrounding the intersection that the development footprint is already set to push well south of Eglinton towards Davisville. With the departure of the sprawling Art Shoppe last year, the block between Soudan and Hillsdale was ripe for a major development, which Freed Developments and CD Capital have recently announced. The Art Shoppe Lofts + Condos will be a 28 storey tower with retail at grade due for completion in 2019. 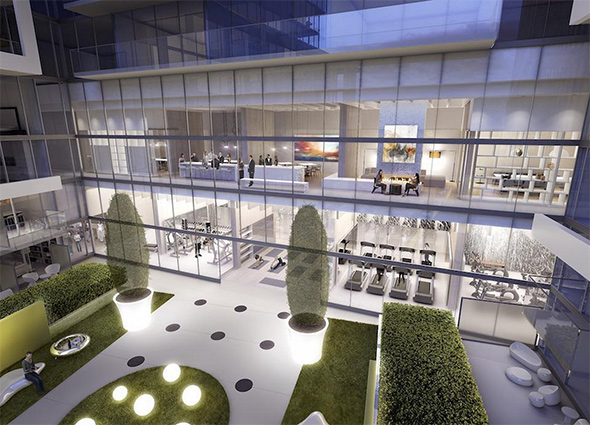 It's not surprising that such a prime parcel of land was swept up for condo redevelopment, but it does underscore the tremendous changes in store for the neighbourhood. It seems like only a few years ago that local residents were protesting the rise of the Minto Midtown towers, but it's actually been a decade. In that span, the area has become ground zero for density-increasing development, which now spills over into the low rise regions surrounding the intersection.