House of the week: 148 Borden Street

This Harbord Village home at 148 Borden St. has returned to the market with an updated look and asking price of $1,800,000. Back in 2000, the new owners wanted to turn the detached property into two semis and convert the garage on Croft St. into a single family dwelling. The Committee of Adjustment rejected the application and a triplex was built instead.

According to neighbours (and the grainy floor plan), the house is actually four-storeys, not three, as the listing indicates. Neighbours claim the house was constructed as an illegal four-storey dwelling, and was contested by the community (the realtor did not respond to my email for comment). Residential properties in the area have a maximum height restriction which usually allows for three-storeys, unless approved by the city's Committee of Adjustment or appealed through the Ontario Municipal Board.

Regardless, Borden is an eclectic street with a mesh of million dollar houses occupied by a mix of professionals and university students. The street even has a men's rooming house at the corner.

The rental income from 148 Borden pays for the home's monthly mortgage payments but is the property worth the $1.8 million asking price? 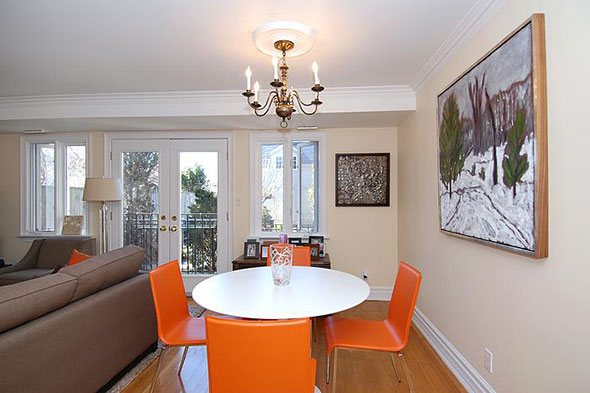 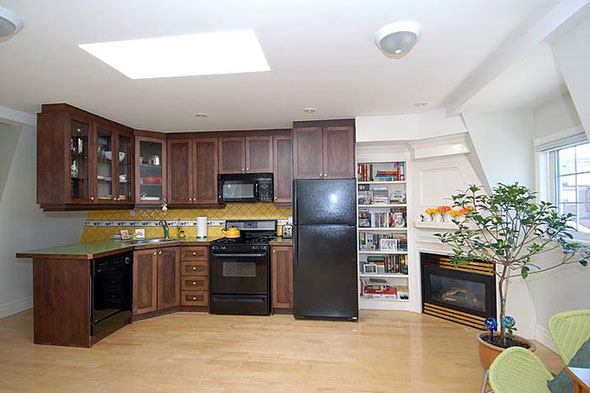 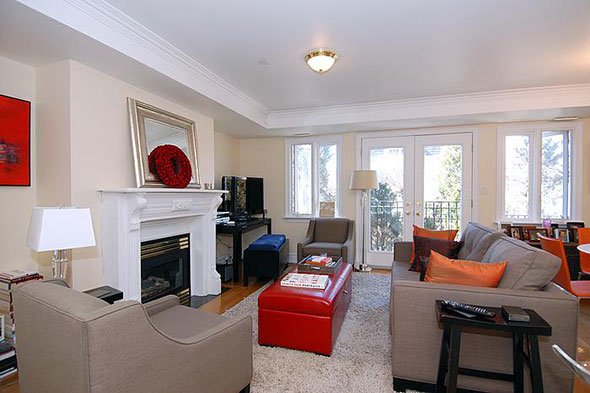 For foodies, there's no shortage of delicious restaurants along the Harbord strip like Harbord House for upscale pub grub and the new Rasa by the Food Dudes for a cornucopia of international flavours. Borden St. is literally sandwiched between the longtime Boulevard Cafe (with its great summer patio) and newcomer Windup Bird for brunch and late night eats at College. If you're looking for even more restaurants, Kensington Market and Little Italy are just down the street. 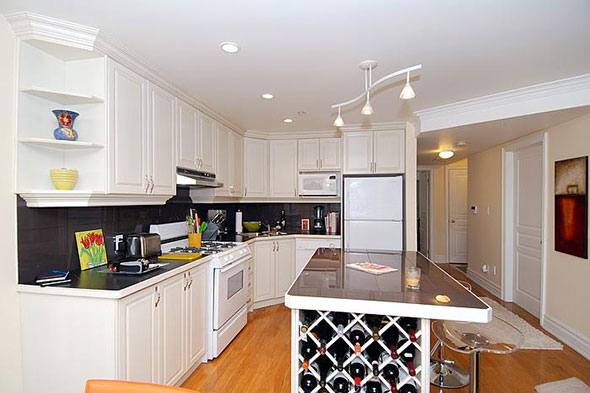 You don't like very, very old houses. In 2011, one resident on Borden discovered an unexploded military shell under her front porch. The Emergency Task Force was called and neighbouring houses were evacuated. 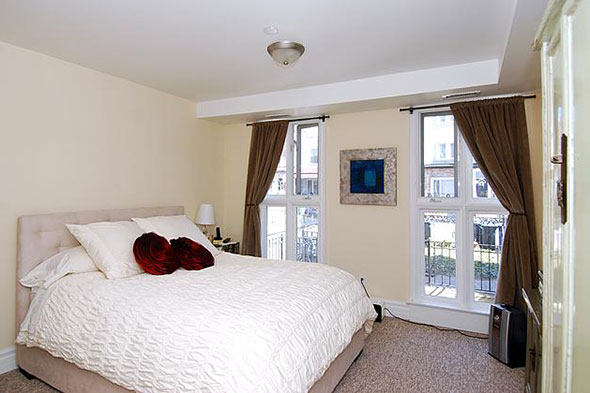 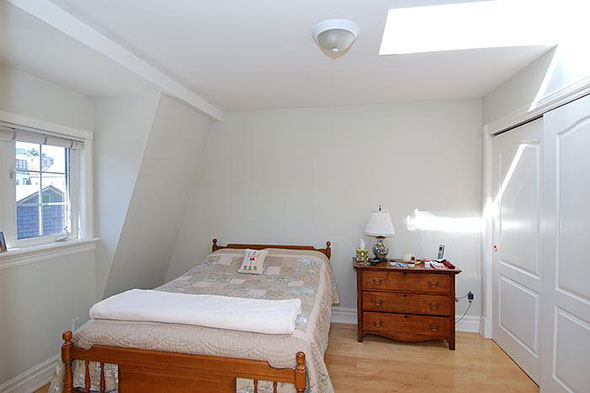 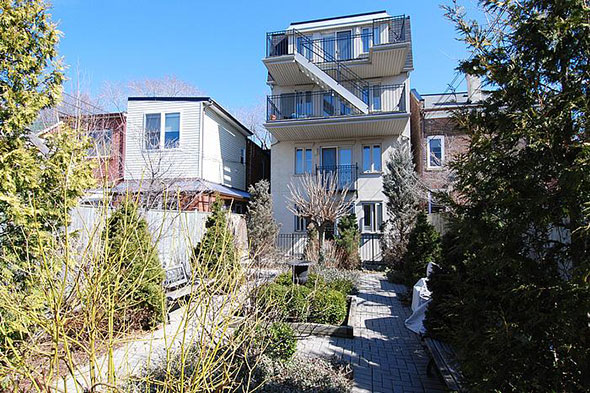 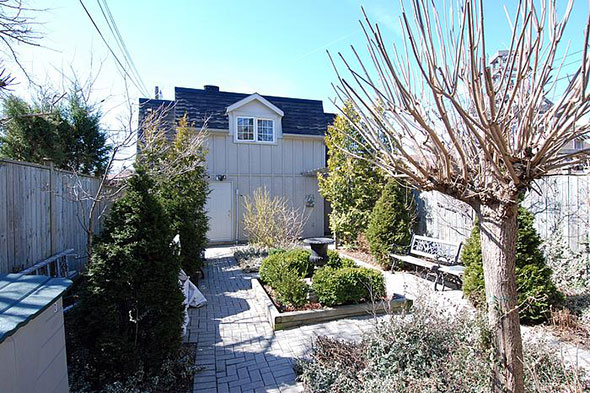 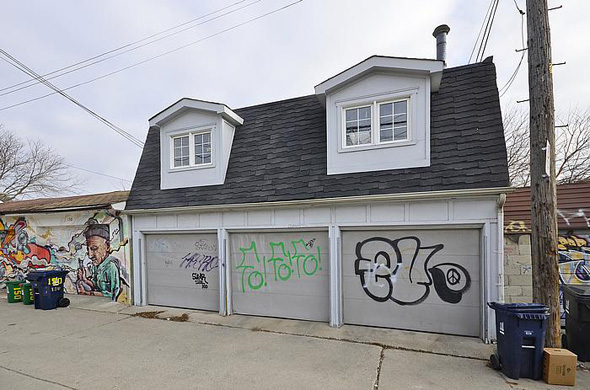